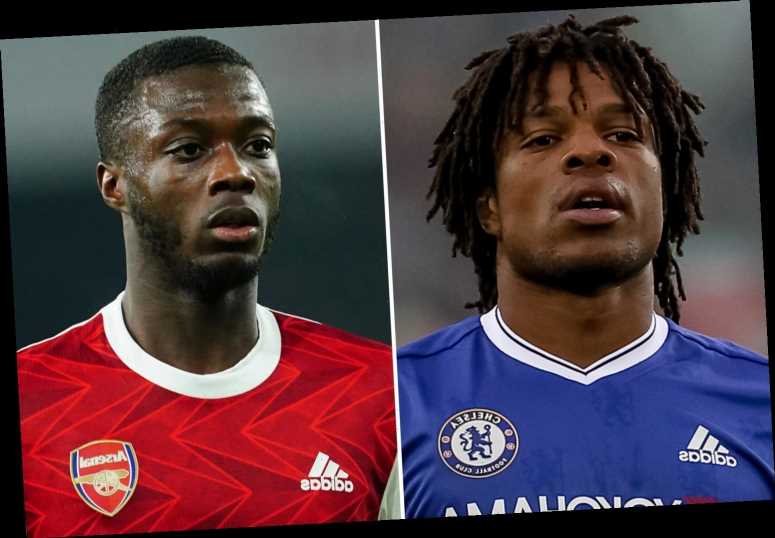 Remy insists 'you cannot have one day of being lazy' due to the intensity at a big club. 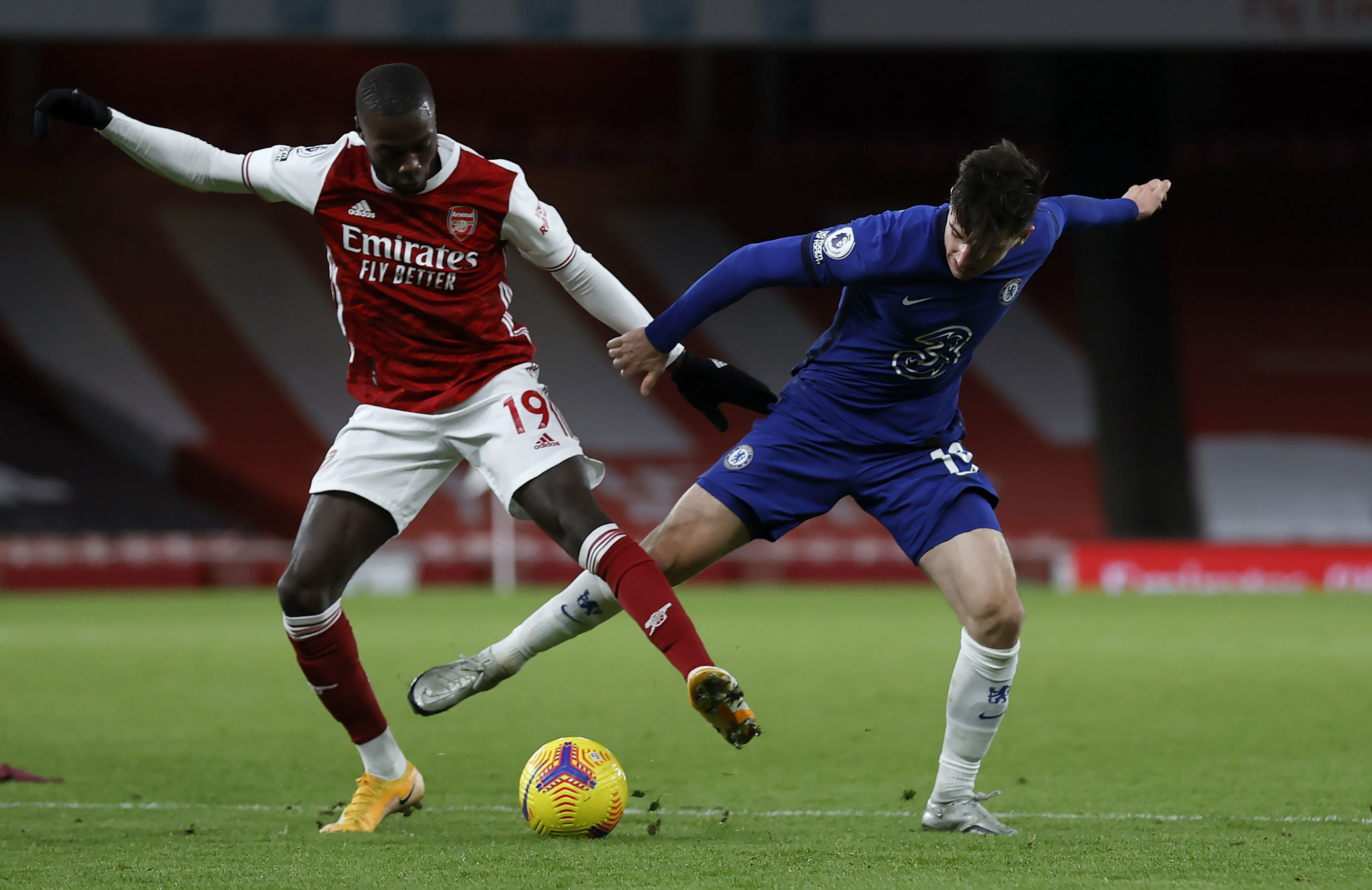 Remy played alongside Pepe at Lille and has urged the winger to avoid wasting his talent at Arsenal.

Remy told Goal: "He was flying in Lille and he was the best player in the team. Then, when you get to the next step, the expectation is really high. You cannot have one day of being lazy or late. The intensity in big clubs is like that.

"You can’t complain and there’s not much time to adapt. You can't get away with mistakes anymore like you can at smaller clubs. There are always players waiting on the bench to take your spot.

"They will be training their hardest to replace you and that’s the biggest difference between big clubs and a smaller club.

"For him, the whole team are having a difficult season. Arsenal is Arsenal, so I think they will get back to having good results even if there are no easy games in the Premier League."

Pepe joined the Gunners in 2019 in a huge £72million deal but the attacker has yet to live up to his transfer fee.

The 25-year-old Ivory Coast winger has struggled for consistency and only shown flashes of quality for Arsenal.

Pepe was sent off for headbutting Ezgjan Alioski in their draw at Leeds in November and the winger, along with Willian, has been left out of the team in recent weeks as Arsenal's form improved.

Crystal Palace star Wilfried Zaha was heavily linked with Arsenal in previous seasons and has admitted the club chose Pepe over him.

Pepe is Arsenal's most expensive signing and the winger still needs to justify the hefty price tag.