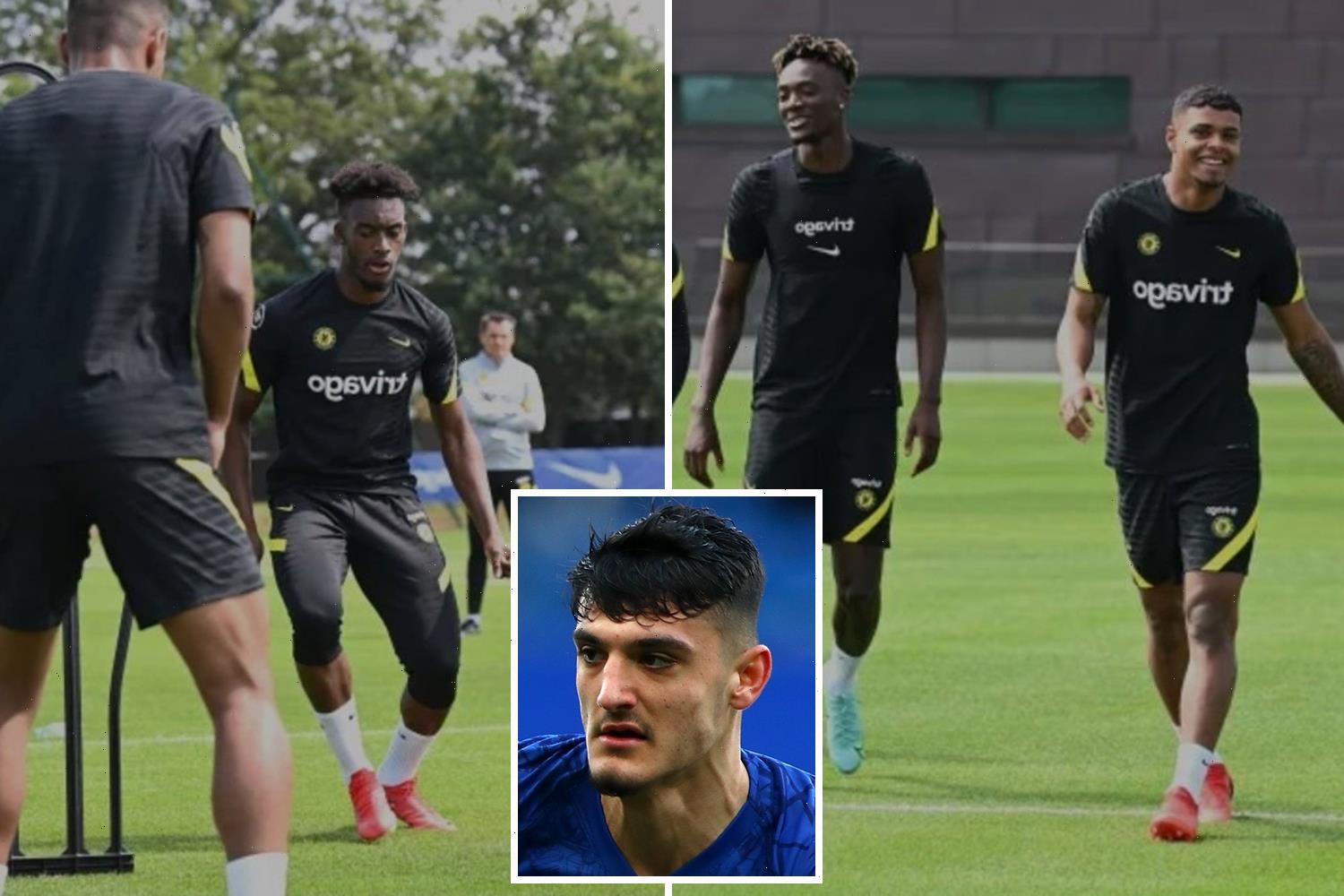 CHELSEA are reportedly finalising a new deal for rising star Armando Broja after he impressed on loan at Vitesse Arnhem. 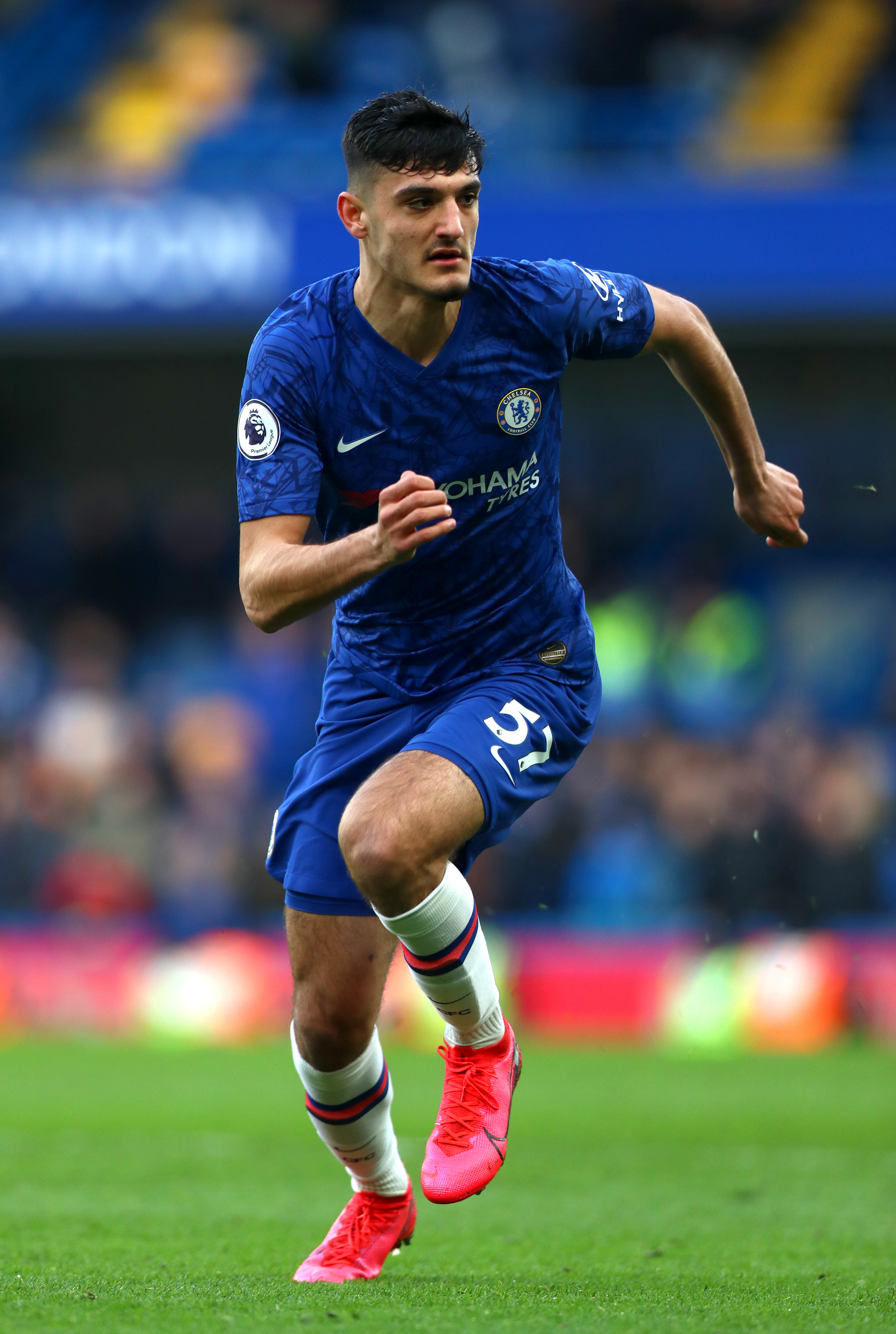 The 19-year-old – who will be part of Chelsea's first team during the club's pre-season from today – is set to sign until June 2026.

SunSport revealed back in May that Thomas Tuchel's side were poised to open contracts with Broja after his standout stint on loan last season.

The forward followed in Mason Mount's footsteps in spending a term at Vitesse in the Eredivisie – where he netted 11 goals in 34 games.

BETTING SPECIAL – Get McGregor to win by knockout, TKO or DQ at 40/1

His prolific form for the Blues' academy saw his stock rise and Chelsea were aware Broja would be in demand after his spell in the Netherlands.

The Albanian has already made his Premier League debut for the west Londoners under former boss Frank Lampard.

Broja was handed a late cameo during Chelsea's 4-0 win over Everton in March 2020 and will hope to be involved again next season.

The club have already seen Olivier Giroud close in on a cut-price move to AC Milan and may need additional cover upfront.

Tammy Abraham has also been linked with a return to Aston Villa but the England star seemingly signaled his intention to fight for his Chelsea place.

The striker was among the first of the Blues to report back to training today alongside Callum Hudson-Odoi and Tino Anjorin.

Last term Abraham netted 11 goals in 30 appearances for the Champions League winners but fell down the pecking order after Tuchel's arrival.

A return to Villa could help revitalise his career after his 25 goal haul for the club helped Dean Smith's side gain promotion back in 2019.