The Argentine striker offered Blues fans a timely reminder that he means business with the opening goal against Huddersfield in a must-win clash for Maurizio Sarri. 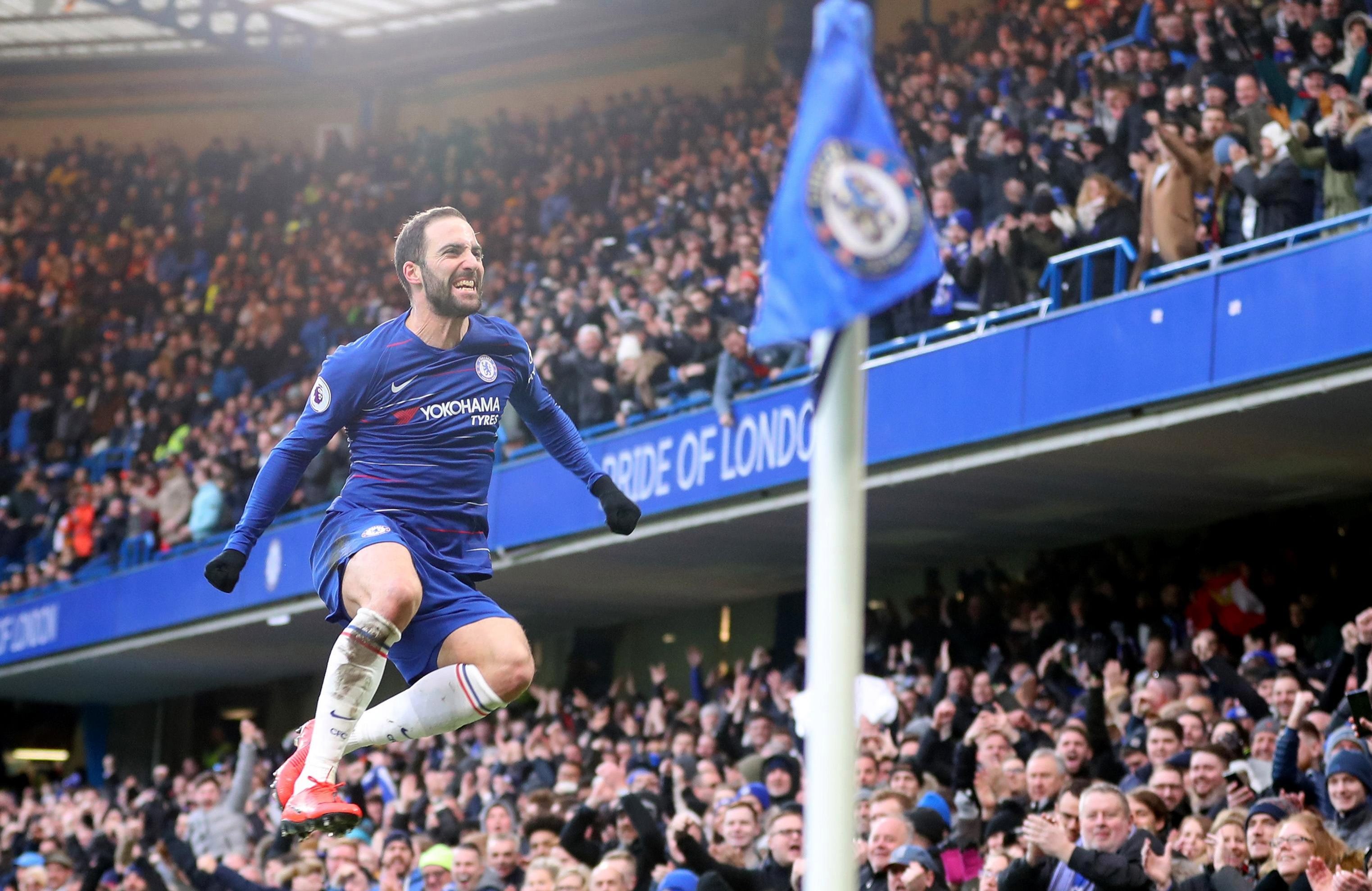 After drawing a blank in his opening two matches, it took him 16 minutes to score on his home league debut – and he scored a well-hit second 20 minutes before the end.

He showed great movement in the box and was picked out by a smart pass from N'Golo Kante.

His finish was emphatic, unleashing an unstoppable strike into the roof of the net.

Higuain scored a whopping 36 league goals under Sarri during their time together at Napoli – and now he's made it 38 in 37 appearances for the Italian. 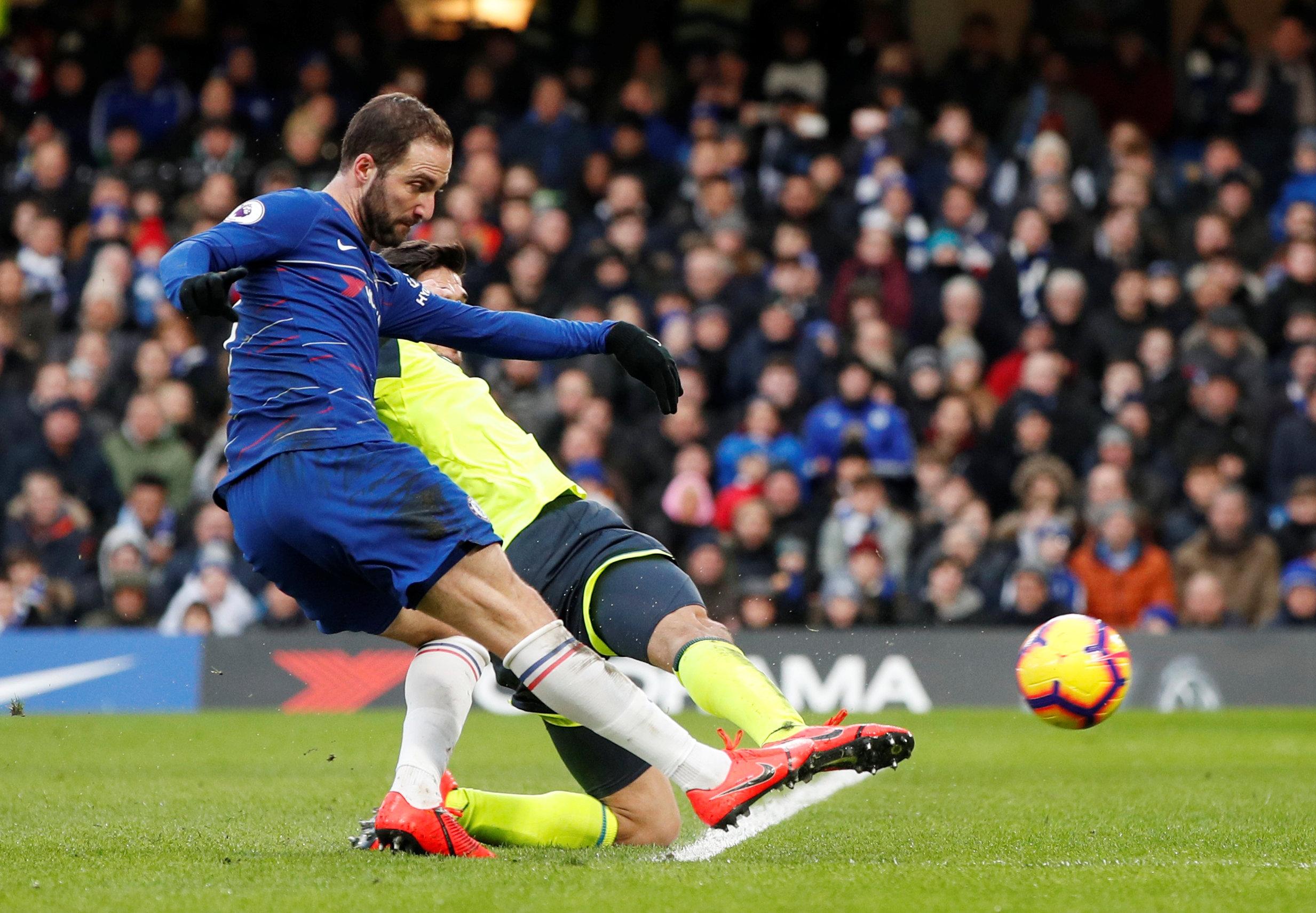 Chelsea fans believe he can reproduce that magic at Stamford Bridge.

After the first goal One said: "Higuain plays like this every week he will save Sarri's job."

Another observed: "Higuain has now scored 37 goals in 37 league appearances under Maurizio Sarri."

One supporter said: "How we've missed a striker that could score a goal like that."

Higuain then hit a smart second, finishing off a neat team move with a long-range strike that took a deflection on the way to the top corner.