Arrizabalaga, 24, refused to come off yesterday and left Maurizio Sarri fuming – but fans have turned on their skipper instead. 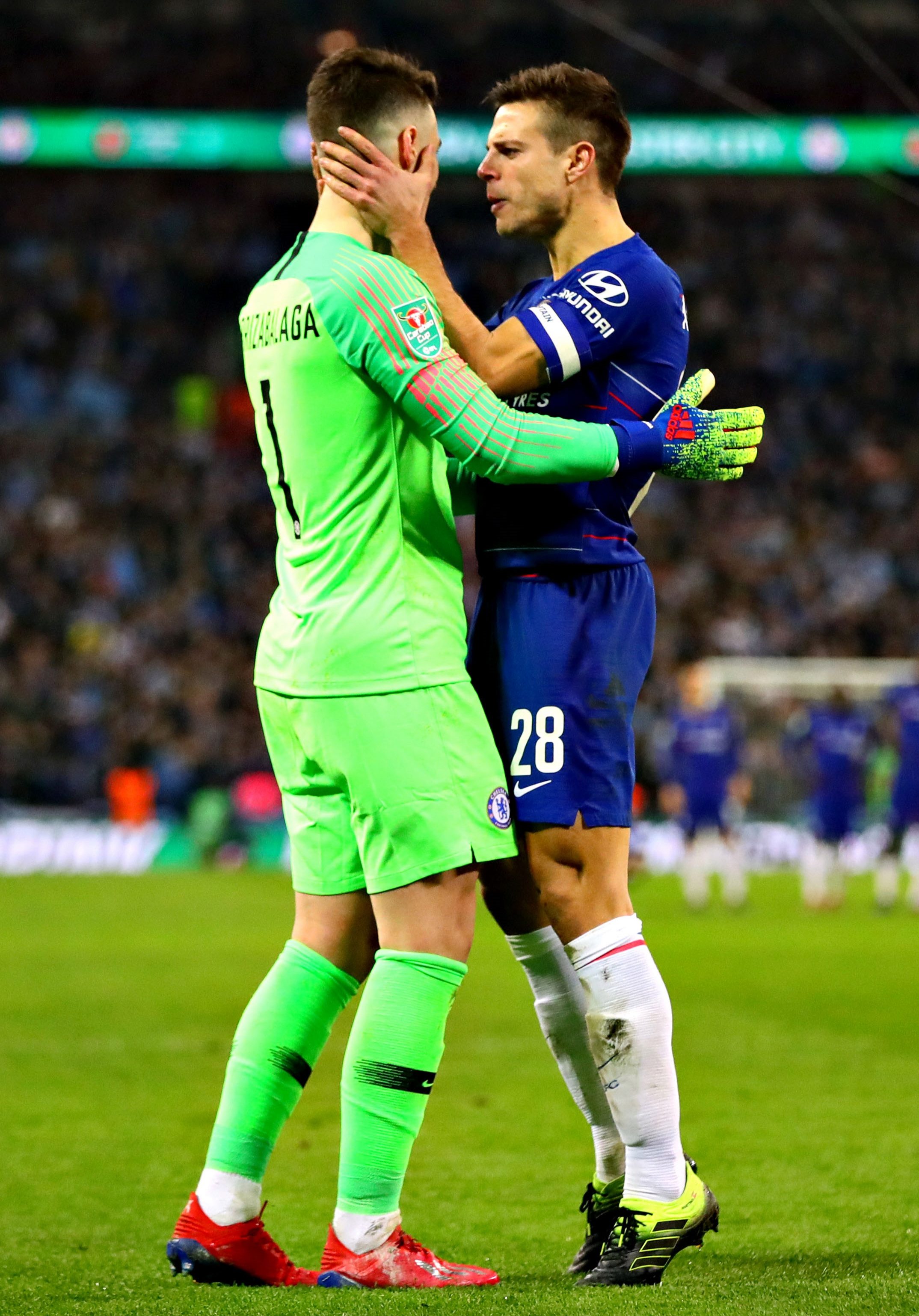 Blues supporters have been left crying out for someone like John Terry and Didier Drogba after Azpilicueta refused to drag Kepa off the pitch.

Instead, Azpi, 29, did nothing as the £71.6million No1 remained on the pitch – half-injured – and failed to stop a tame Sergio Aguero spot-kick before Chelsea lost the Carabao Cup final on penalties.

After the game, one user tweeted: "Cesar Azpilicueta showed zero leadership. Terry Lampard Drogba Ivanovic would have dragged Kepa off."

Another said: "Criticise Sarri all you like for recent results but I personally think what Arrizabalaga did is disgraceful. 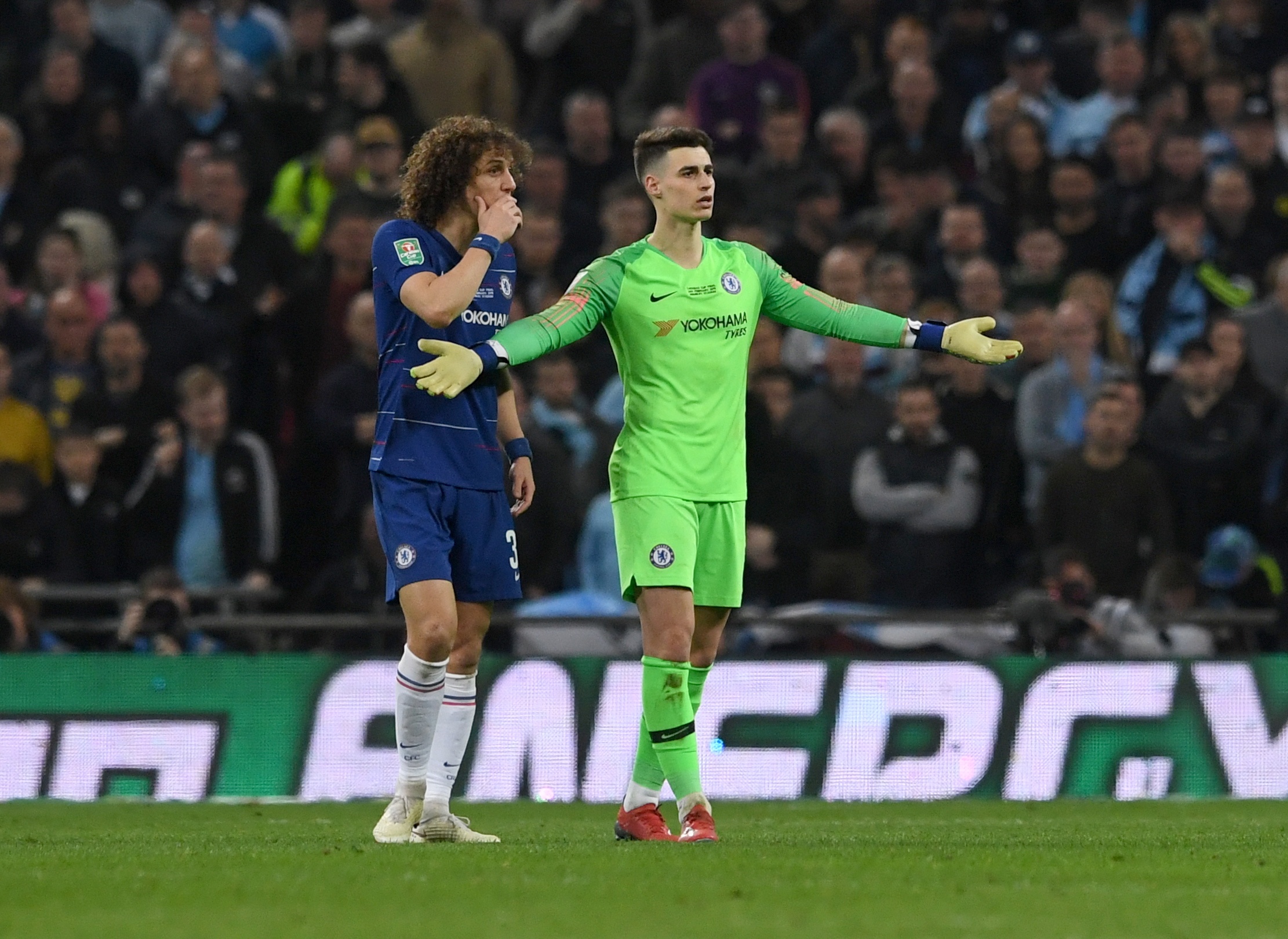 "You don't publicly and angrily go against your managers instructions, also why didn't Azpilicueta as captain intervene on behalf of Sarri?

A third added: "The biggest disgrace was @CesarAzpi a captain who couldn't do his job. That would never have happened during John Terry's era.

"It was Azpilicueta's job to make sure Kepa left the pitch since that was what the coach wanted. Incompetent Captain."