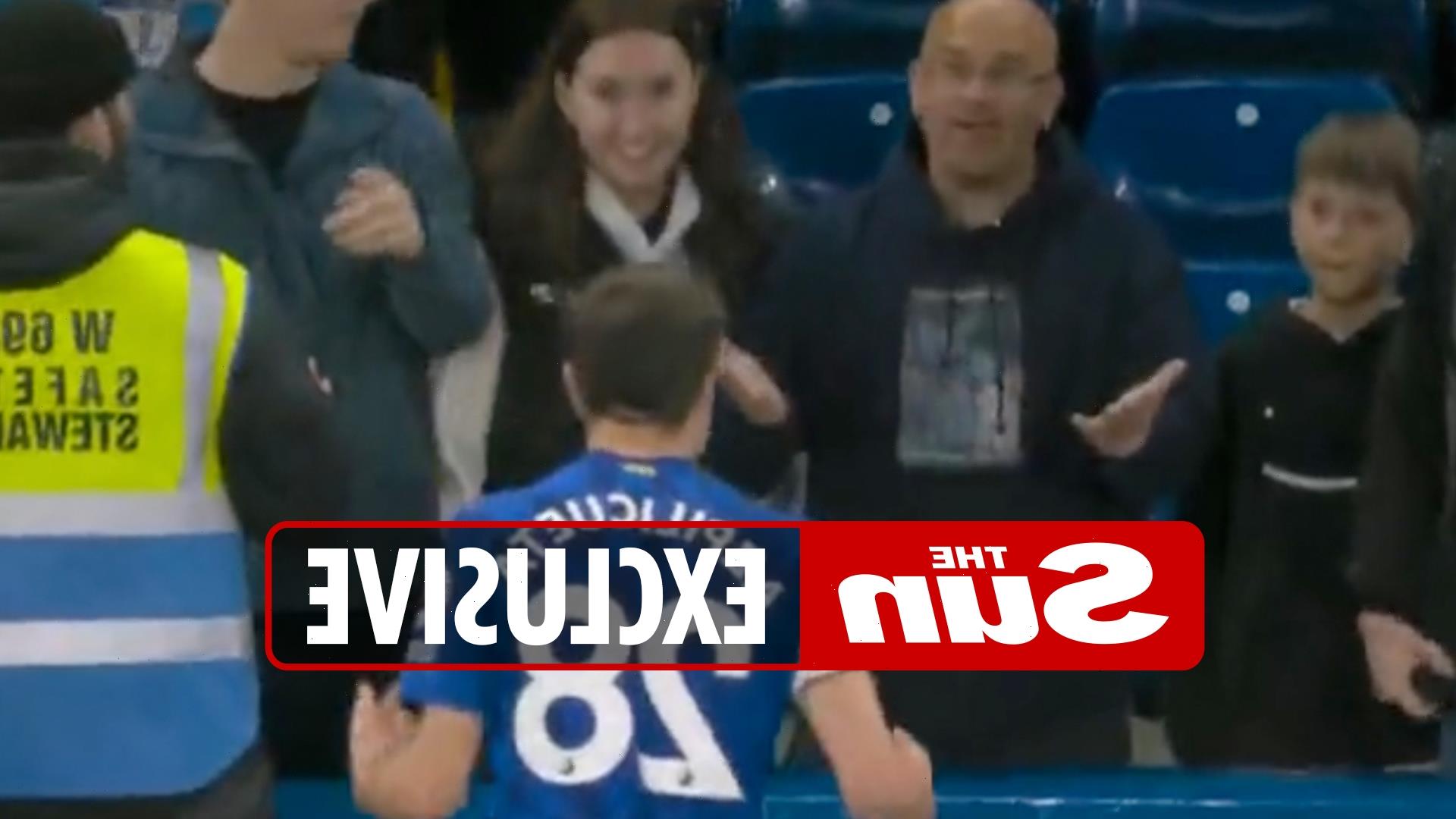 THE Chelsea fan who became embroiled in a pitchside dust-up with Blues skipper Cesar Azpilicueta has revealed he wanted to ask his captain where the fight had gone.

Simon Kerr, 53, who described himself as a “die-hard” fan who follows Chelsea home and away, says he cannot believe the attention his spat with Azpilicueta received. 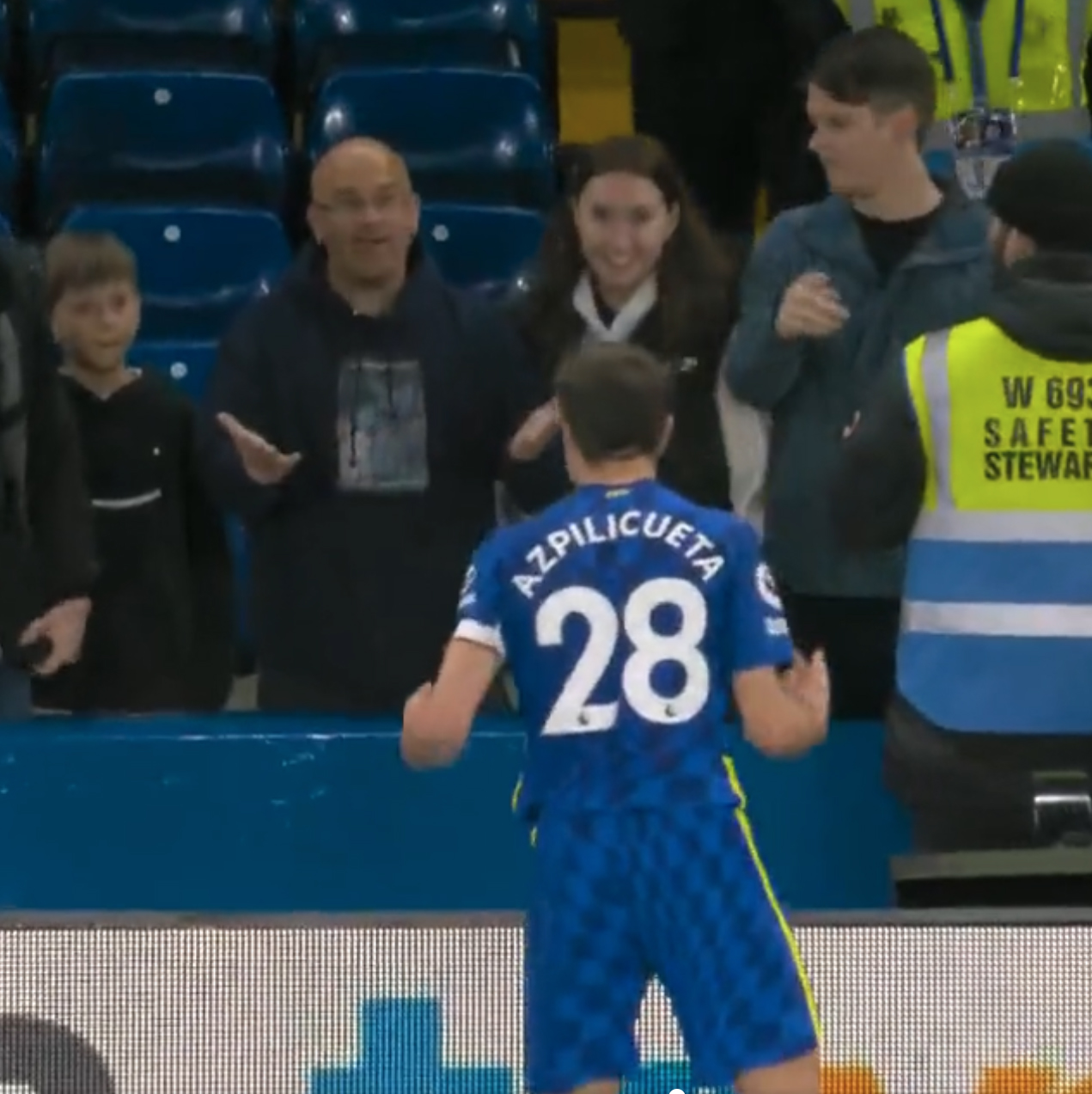 Spanish defender Azpi confronted Simon, from near Loughborough in Leicestershire, at the end of Wednesday’s shock 4-2 home defeat by Arsenal.

Azpilicueta was clearly agitated by the adverse reaction to his team’s display and let Simon know how unimpressed he was too.

But Chelsea boss Thomas Tuchel suggested after the game that the fans had a right to be angry.

And logistics manager Simon told SunSport: “I just wanted to ask him why we hadn’t shown any fight.” 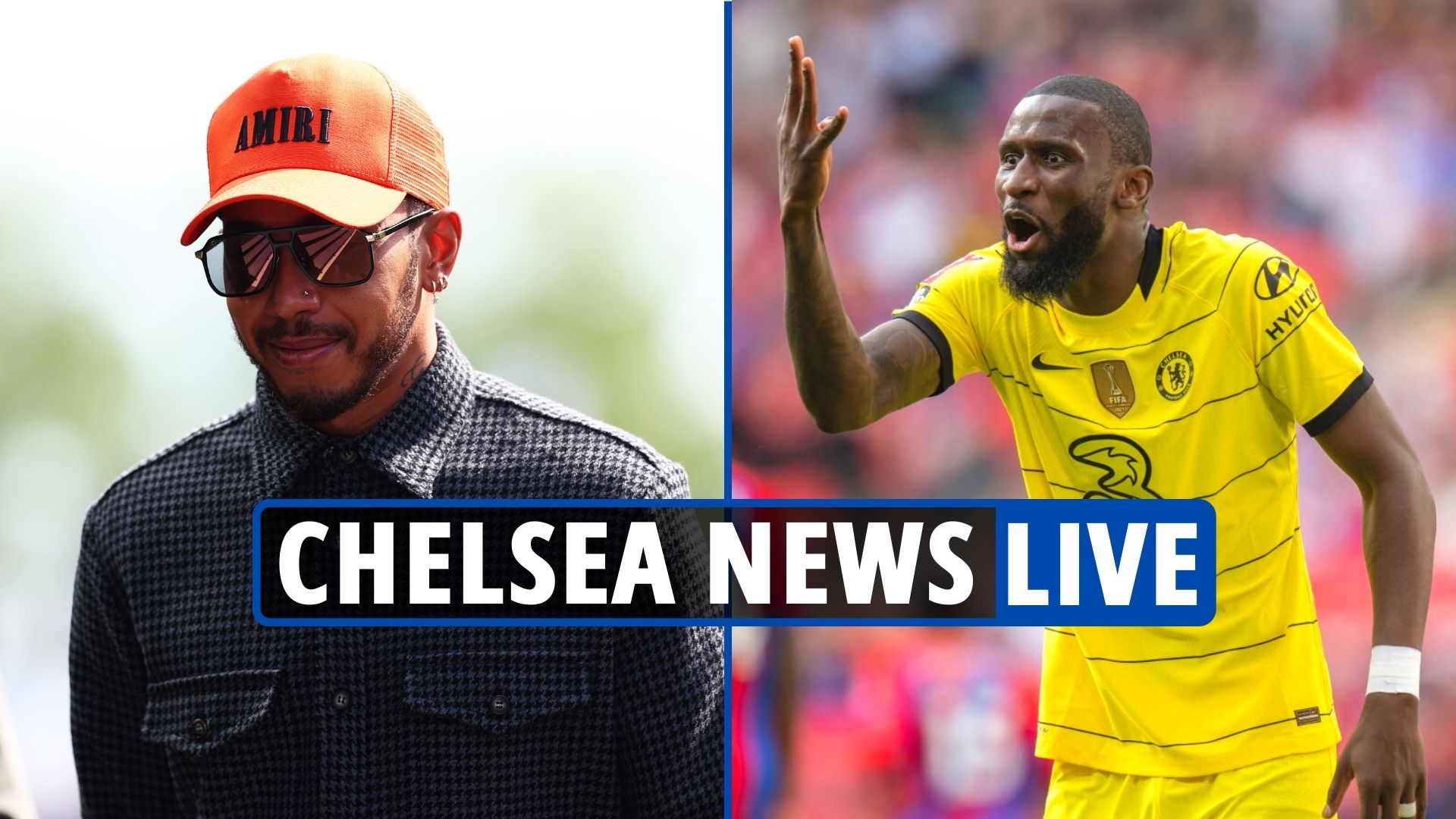 He explained: “I know I wasn’t aggressive or abusive – and you can ask the three people I was standing next to in the crowd and the stewards who were there.

“I didn’t berate him at all or shout. All I did was extend my arms asking what had happened and why we hadn’t shown any fight in London derby.

“You could see he was angry but I don’t think he understood what I was saying, which is why I beckoned him across.

“I’ve read a load of nonsense about me swearing at him and him swearing at me – and that simply didn’t happen.

“But I wanted to ask him, as captain, why there hadn’t been any passion or fight in the team – what you’d expect from a Chelsea team in a big game like Arsenal.

“He was a bit aggressive to me and then told me I should get my boots on and play instead – and I said that I’d love to.

“I didn’t want it to get out of hand so that’s when I raised my hands and gave him the thumbs up, to try to calm everything down.

“But then I got in the car to drive home, turned on talkSPORT and heard lots of stuff about what I’d done – which was just not true.”

Simon, though, added the incident had not changed his mind about Chelsea.

He said: “I've been a fan since I was four and that will never change.

“I’ll be there for the West Ham game on Sunday and just want to see the fight we didn’t show against Arsenal.”