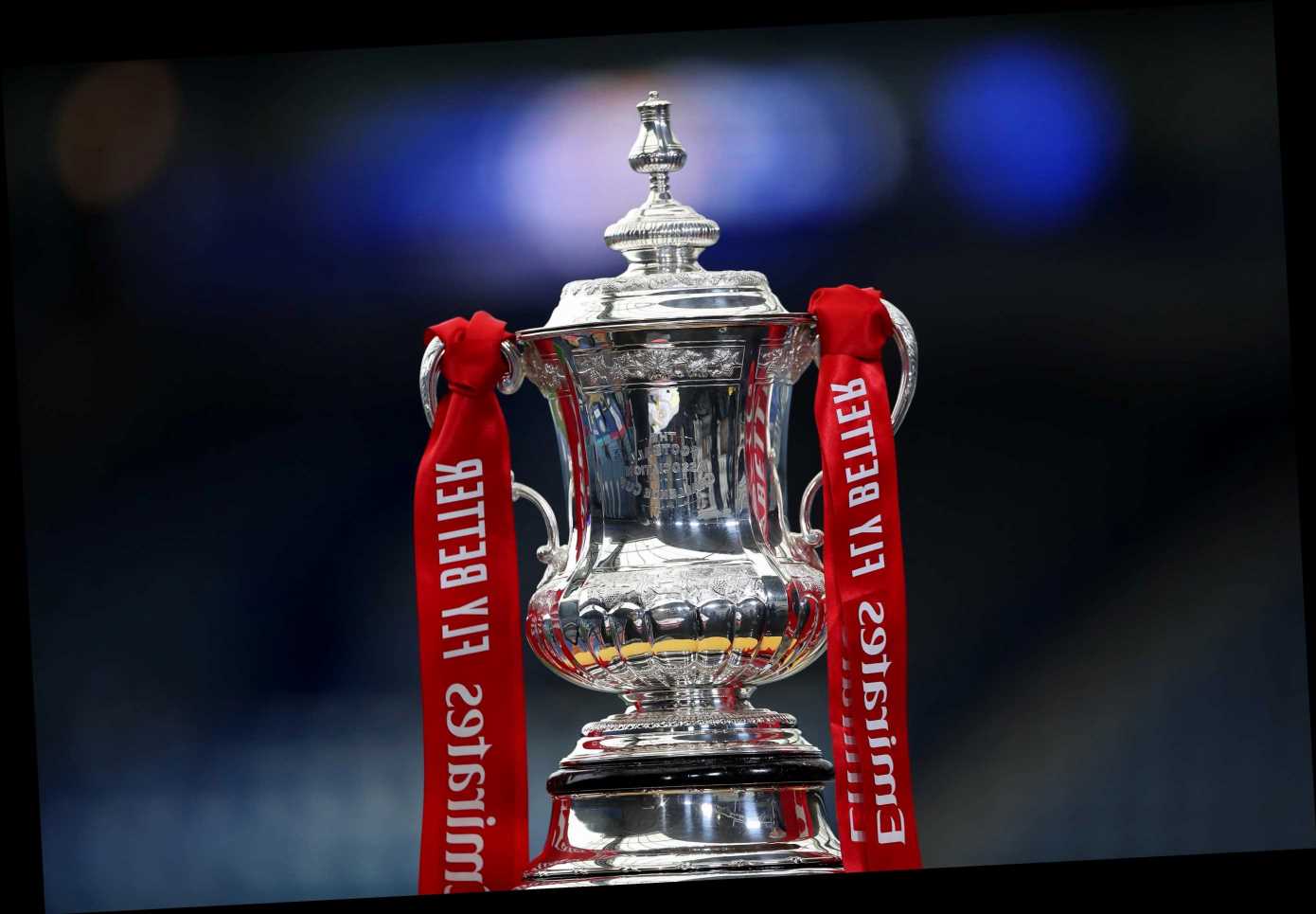 MANCHESTER CITY will face Chelsea in the FA Cup semi-finals. 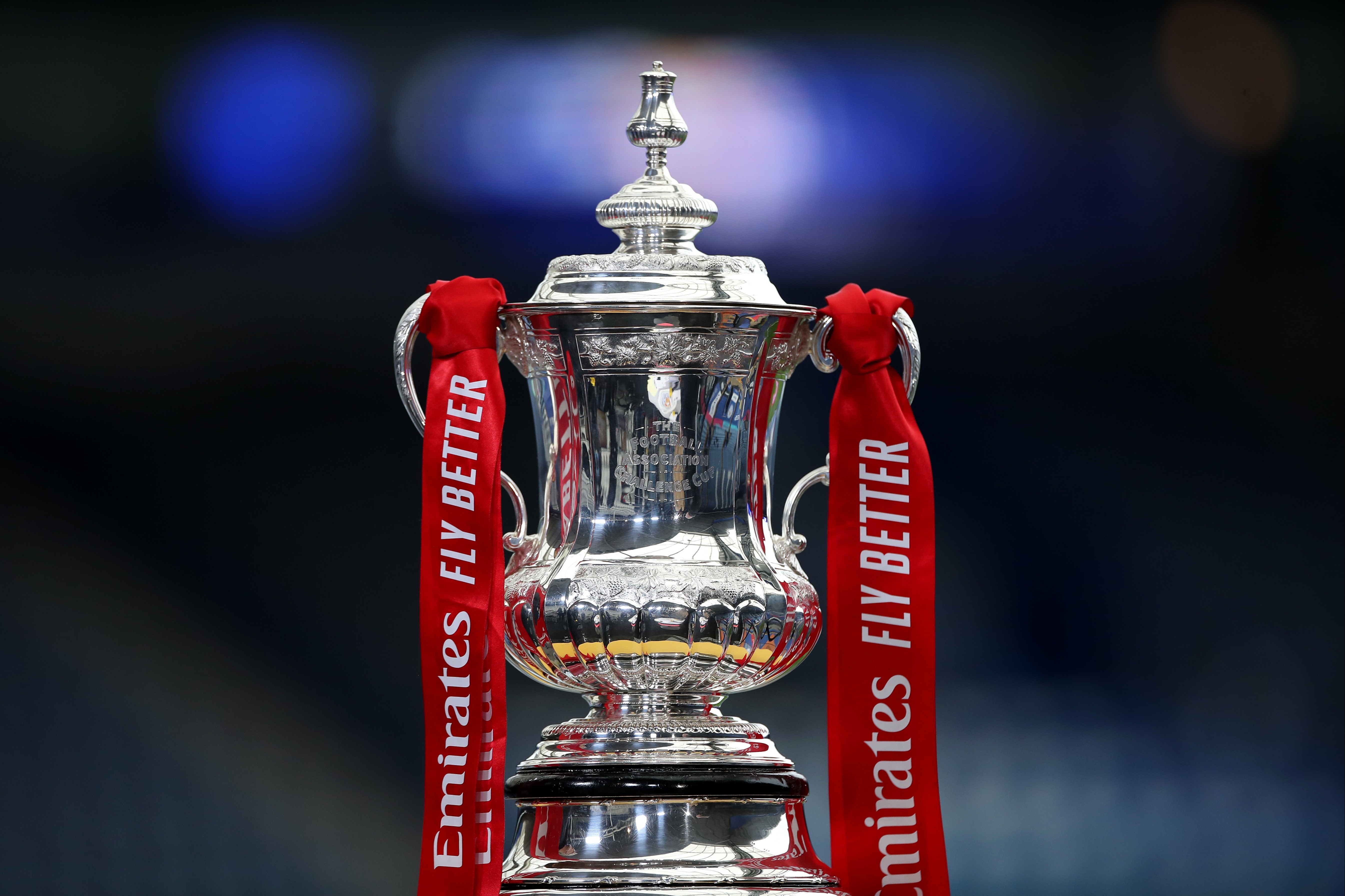 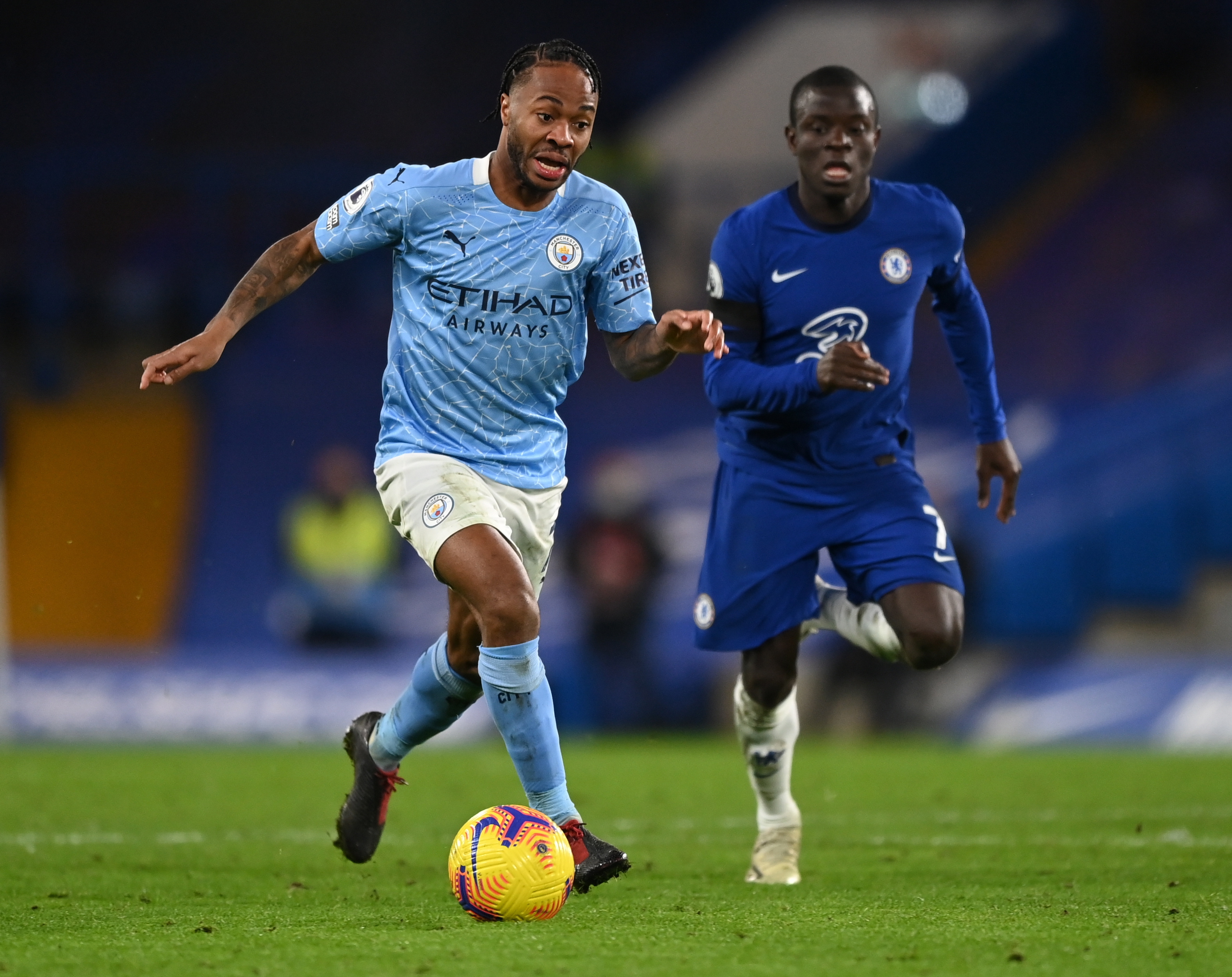 The winner of that tie will face Southampton in the next round.

And City will be the 'away' side as they face Chelsea, with both games taking place at Wembley.

The semi-finals are due to take place behind closed doors on the weekend of April 17.

Both Chelsea and City were tested en route to 2-0 wins in the quarters.

And Everton held out until the 84th minute before an Ilkay Gundogan header sent Pep Guardiola's men into the final four.

Kevin De Bruyne hit a second on the break to ensure their fourth trip to the semis in five years.

Southampton booked their first trip to Wembley since 2018 by beating Bournemouth 3-0 on Saturday.

Nathan Redmond scored twice after a Moussa Djenepo opener at the Vitality Stadium.