Chelsea stars Loftus-Cheek and Fabregas are both struggling to prove to Maurizio Sarri they should be regular starters in his side. 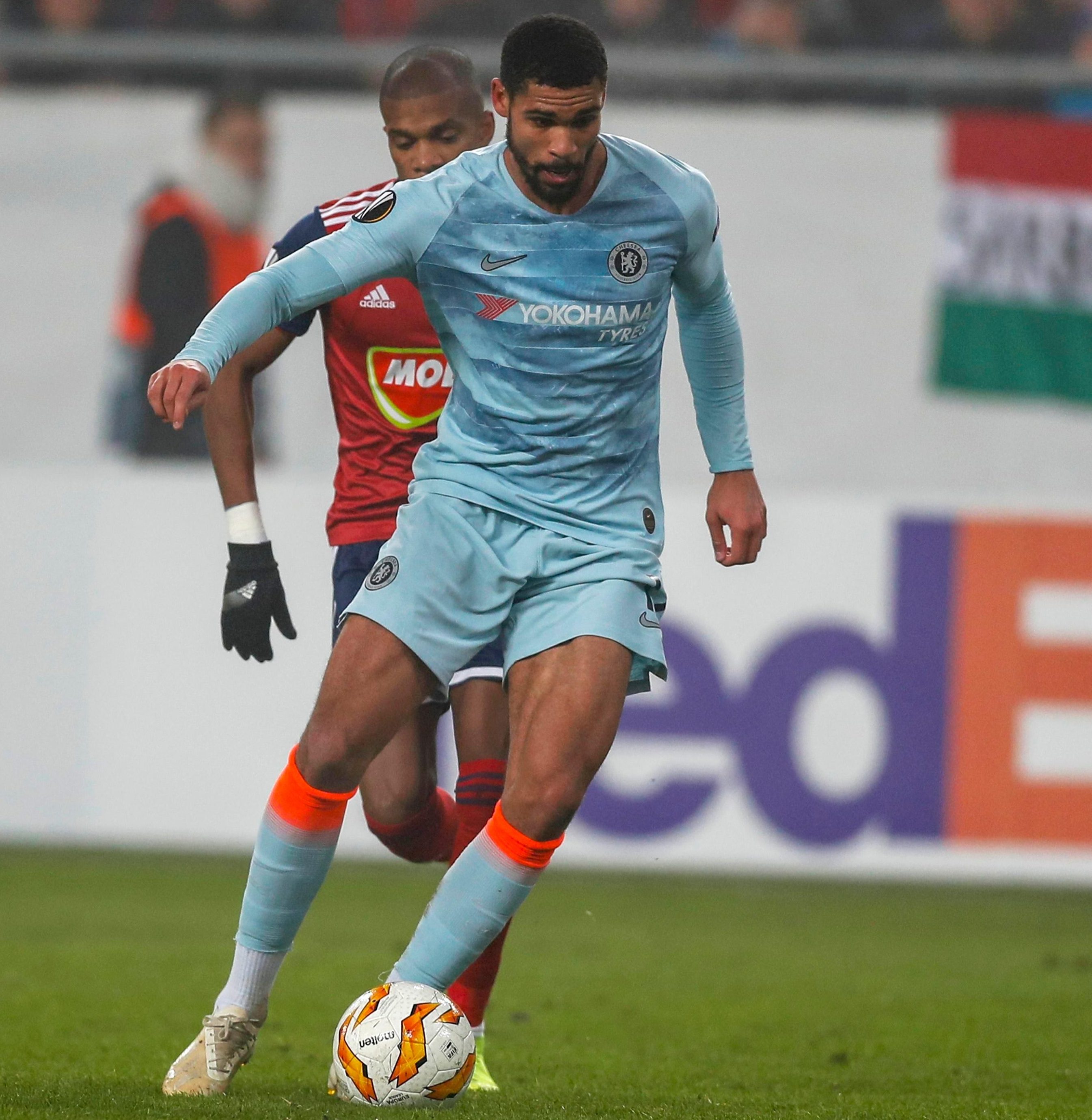 And Milan are said to be aware of the situation and ready to offer the duo the chance of starting roles on loan deals when the transfer window opens in January.

Italian paper Tuttosport claims the Serie A club have earmarked additions to their midfield as the main priority mid-season.

And the see the Chelsea pair as two ideal candidates who could be available to boss Gennaro Gattuso.

Fabregas, 31, has long been under consideration for the Italian side and could be ready to look elsewhere knowing he cannot afford to spend long period out of the side at this stage in his career. 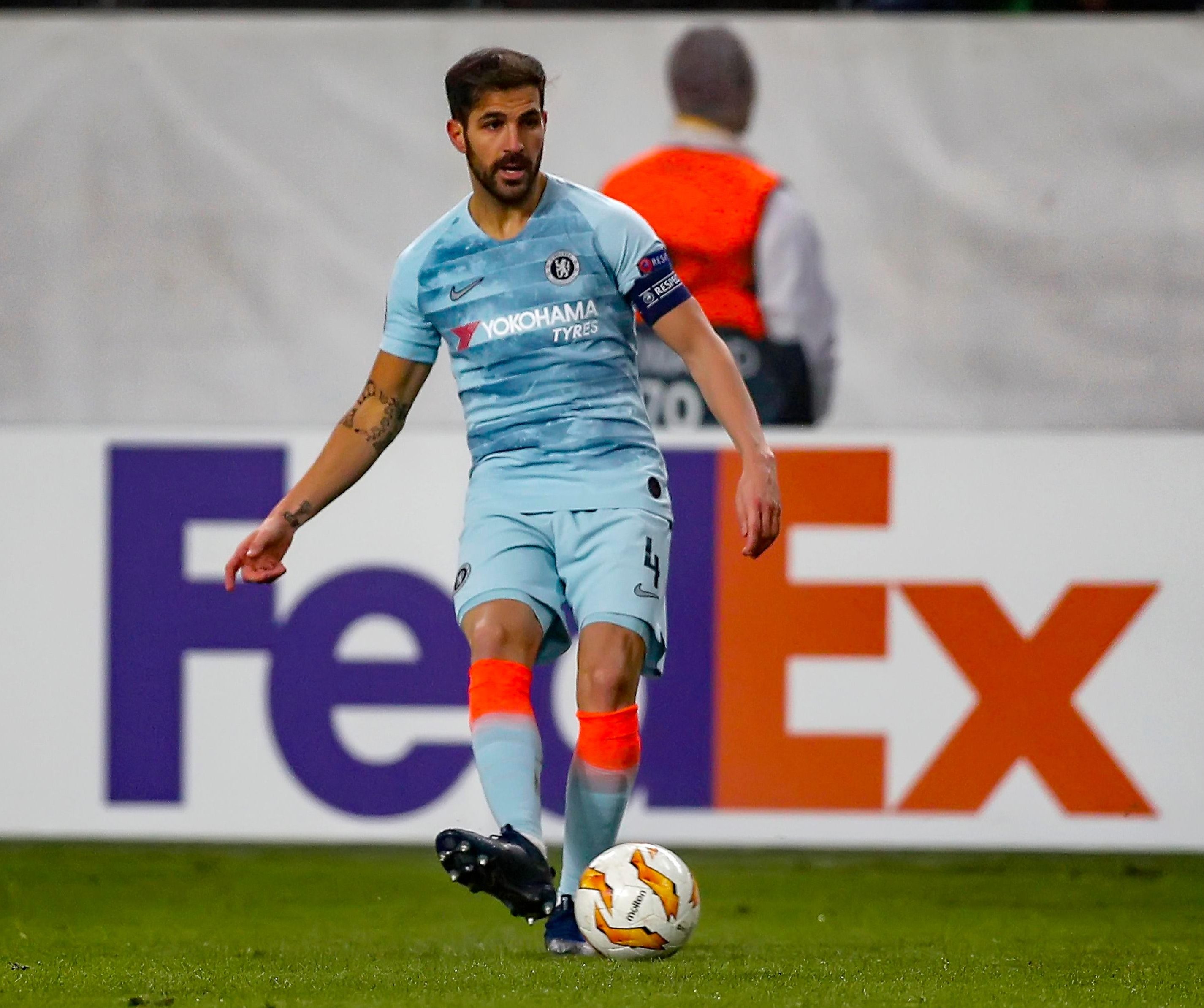 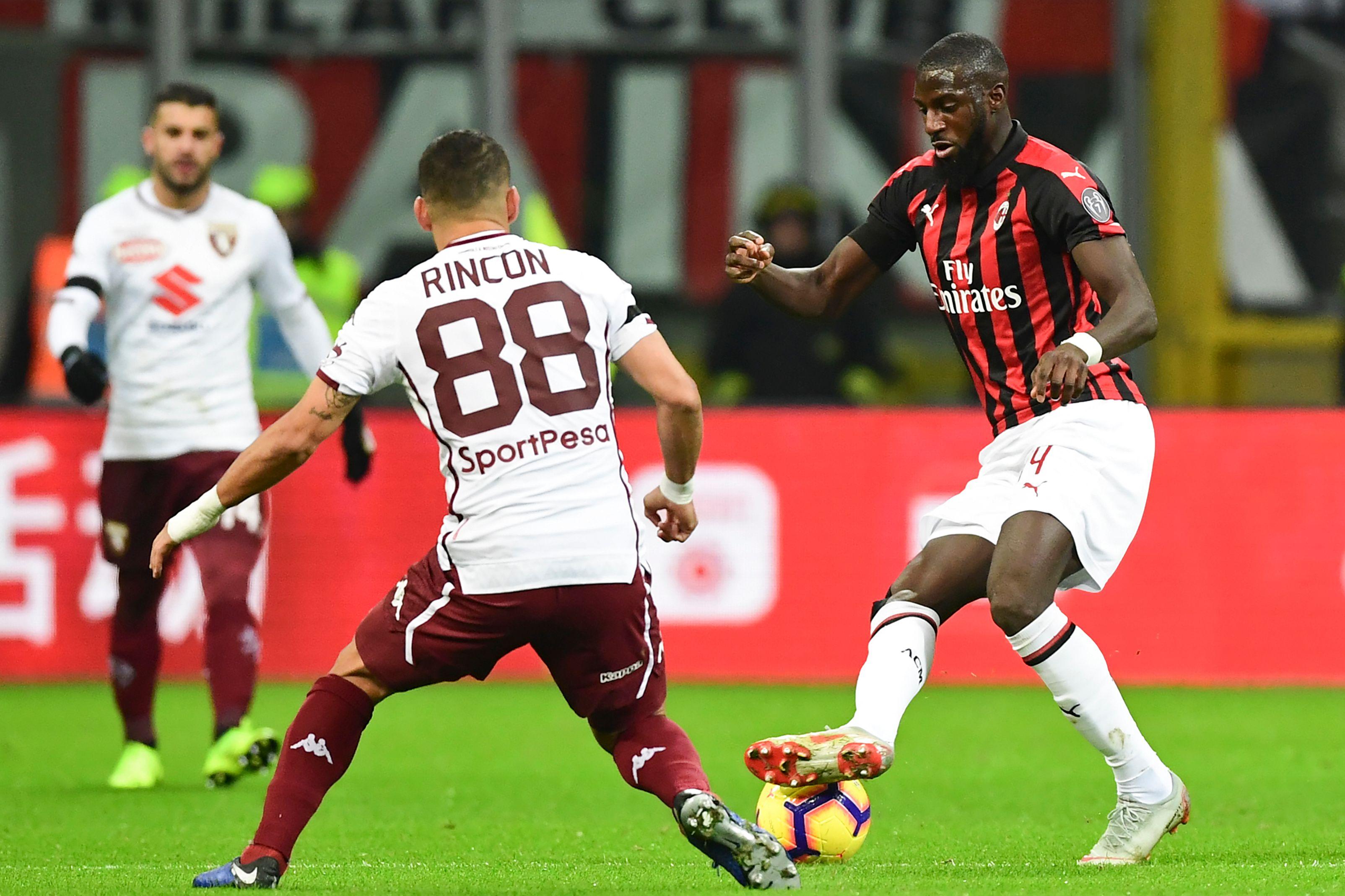 Jorginho, Mateo Kovacic and N'Golo Kante are all ahead of him in the pecking order under Sarri – while Loftus-Cheek and Ross Barkley are also both in the mix.

But England star Loftus-Cheek has also caught the interest of Milan with his impressive displays for Chelsea and Crystal Palace – and at the World Cup.

The 22-year-old has been frustrated by the lack of chances he has been getting in the Premier League this season after returning from his successful loan at Palace.

He has made just six appearances in the Premier League under Sarri this season – but only one of those has been from the start.

And Milan are ready to dangle the prospect of regular first team football under his nose in the hope it tempts him to push for a move away from Chelsea next month.

The Italian club already have a good working relationship with Chelsea having taken Tiemoue Bakayoko on loan for the season.
And they are hopeful they can reach an agreement for at least one of their targets early in the transfer window.