CHELSEA are desperate to keep wantaway starlet Callum Hudson-Odoi at the club this summer even if he decides to leave on a free in 2020, according to reports.

The Blues face an anxious wait to see if they can win their battle against Fifa’s 12-month transfer ban but the verdict will not have an impact on the 18-year-old's future. 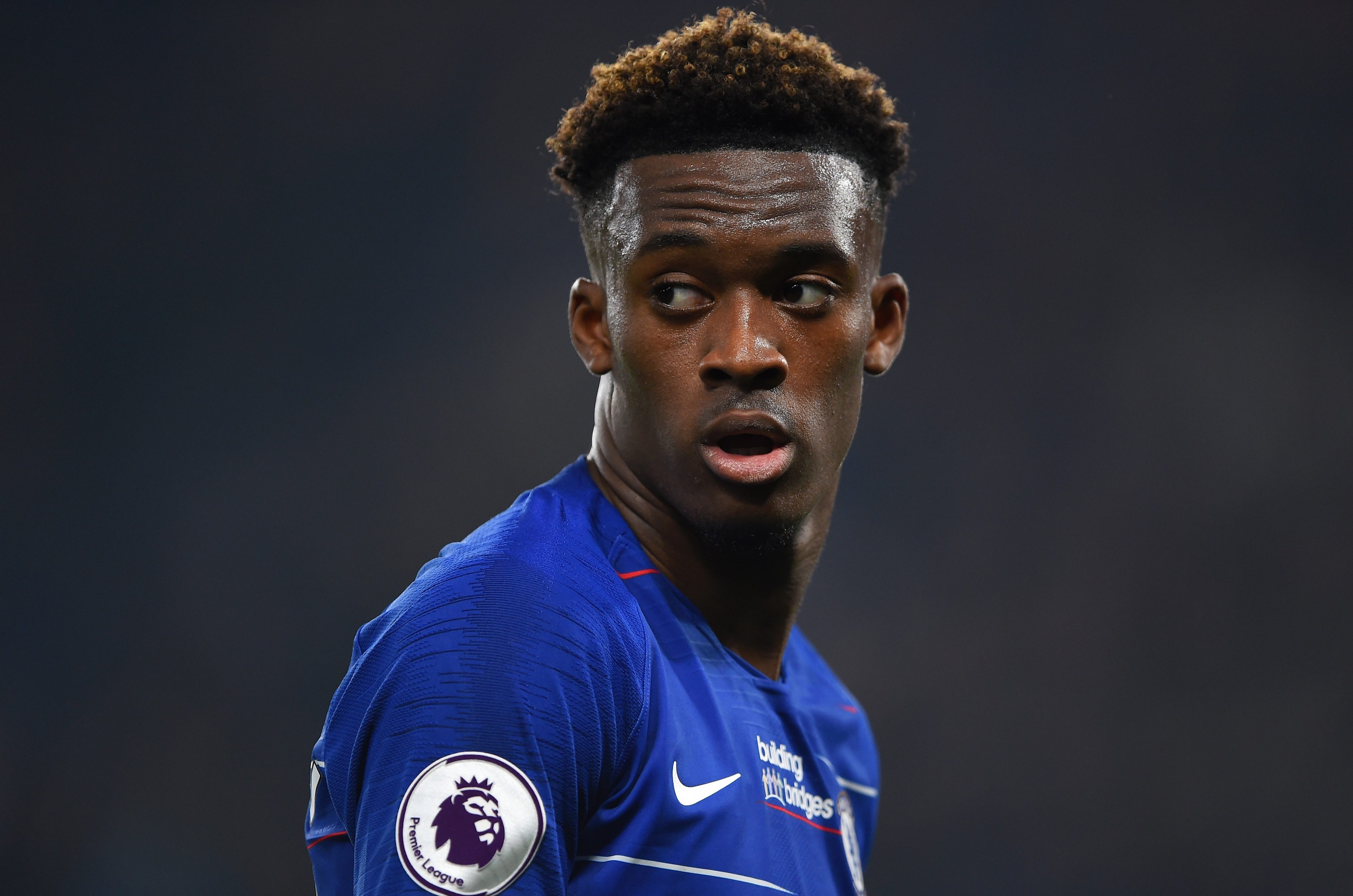 The winger handed in a transfer request in January to try and force through a move to Bayern Munich, with the German club remaining in pole position to land the teen.

Chelsea had reportedly told the England star, who has 15 months left on his contract, that he will not be sold this summer even if he continues to reject a new deal.

Bayern were set to make another attempt to land the teen but Chelsea have resolved to keep Hudson-Odoi for at least another 12 months, according to the Standard.

This would mean that the Stamford Bridge club run the risk of losing millions as the Blues would only be entitled to compensation should he leave on a free in 2020.

I’m not able to say if he’s going to sign a new contract or not, but I think he will stay here with us in every case.

Chelsea are under even more pressure to retain the services of their starlet with prized asset Eden Hazard edging closer to joining Real Madrid this summer.

The Spanish giants are on the verge of clinching a £210m deal for him – which includes a whopping £110m six-year contract and the £100m fee for Chelsea.

A number of clubs were also thought to try and rival Bayern for Hudson-Odoi in June but the London club are desperate not to lose both of their stars together.

Liverpool were thought to be keen on the youngster and then it was revealed fierce rivals United had also begun preparing to bid for him at the end of the season.

Maurizio Sarri claimed last month that Hudson-Odoi will still be at Stamford Bridge in 2019-20, with Chelsea attempting to increase his wages to £100,000-a-week.

The Italian said: “I’m not able to say if he’s going to sign a new contract or not, but I think he will stay here with us in every case. I think the evolution is the right evolution.

"Probably, he will play 30-35 matches in the next season. And so I think that, with Callum, we are on the right path.”