SunSport revealed the Argentine striker was being targeted by Maurizio Sarri in a move which would allow him to loan out Alvaro Morata. 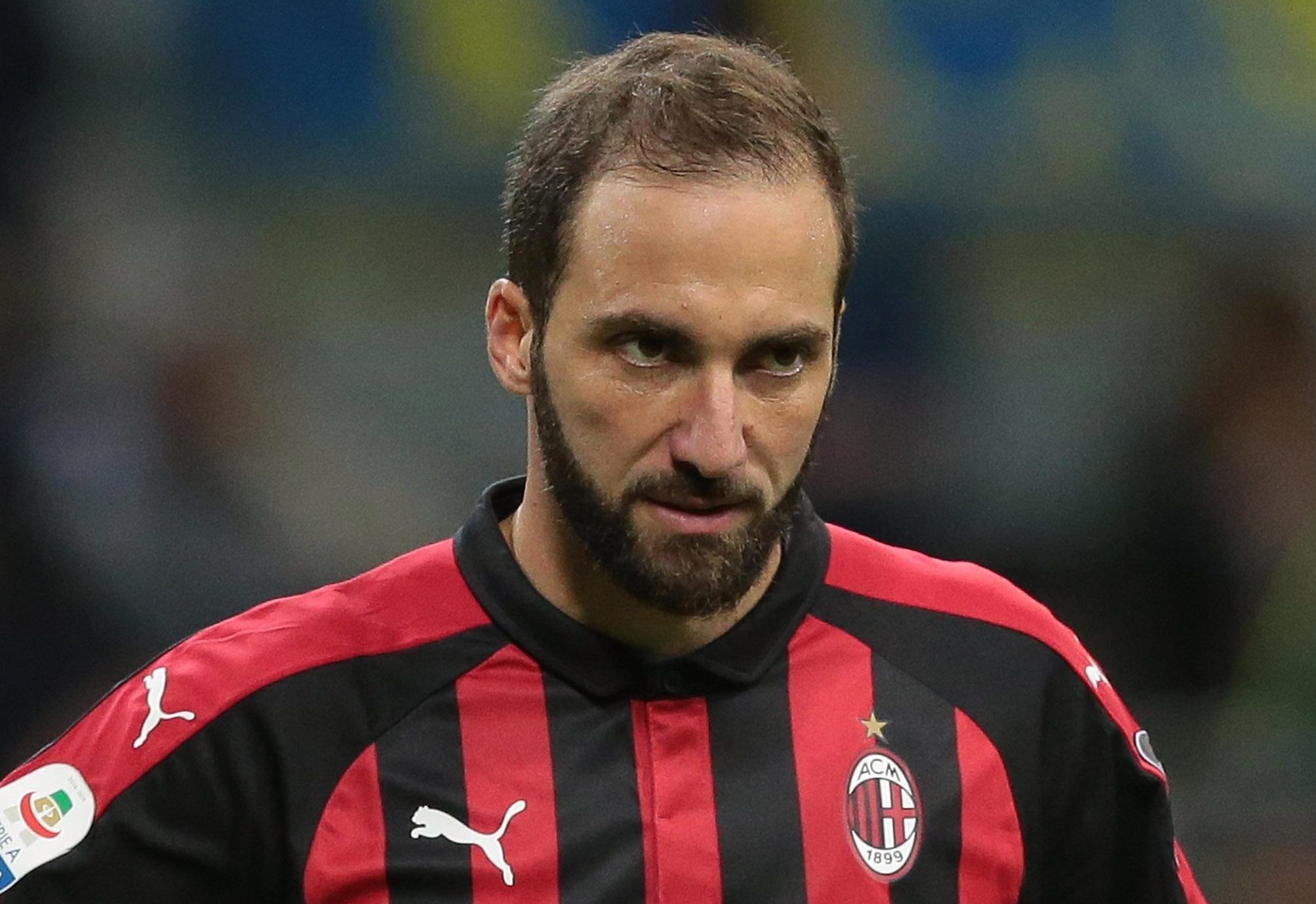 Marca now claim Higuain, on loan at AC Milan from Juventus, has agreed terms with the Blues and his move could be finalised today.

Chelsea – also linked with Sevilla's Andre Silva – will reportedly assume his loan from Juve, which includes a £32million obligation to buy in the summer.

And they must stump up about £140,000 a week to pay the former Real Madrid and Napoli striker.

Higuain, 31, broke the Serie A goalscoring record under Sarri in Naples with 36 goals in the 2015/16 campaign. 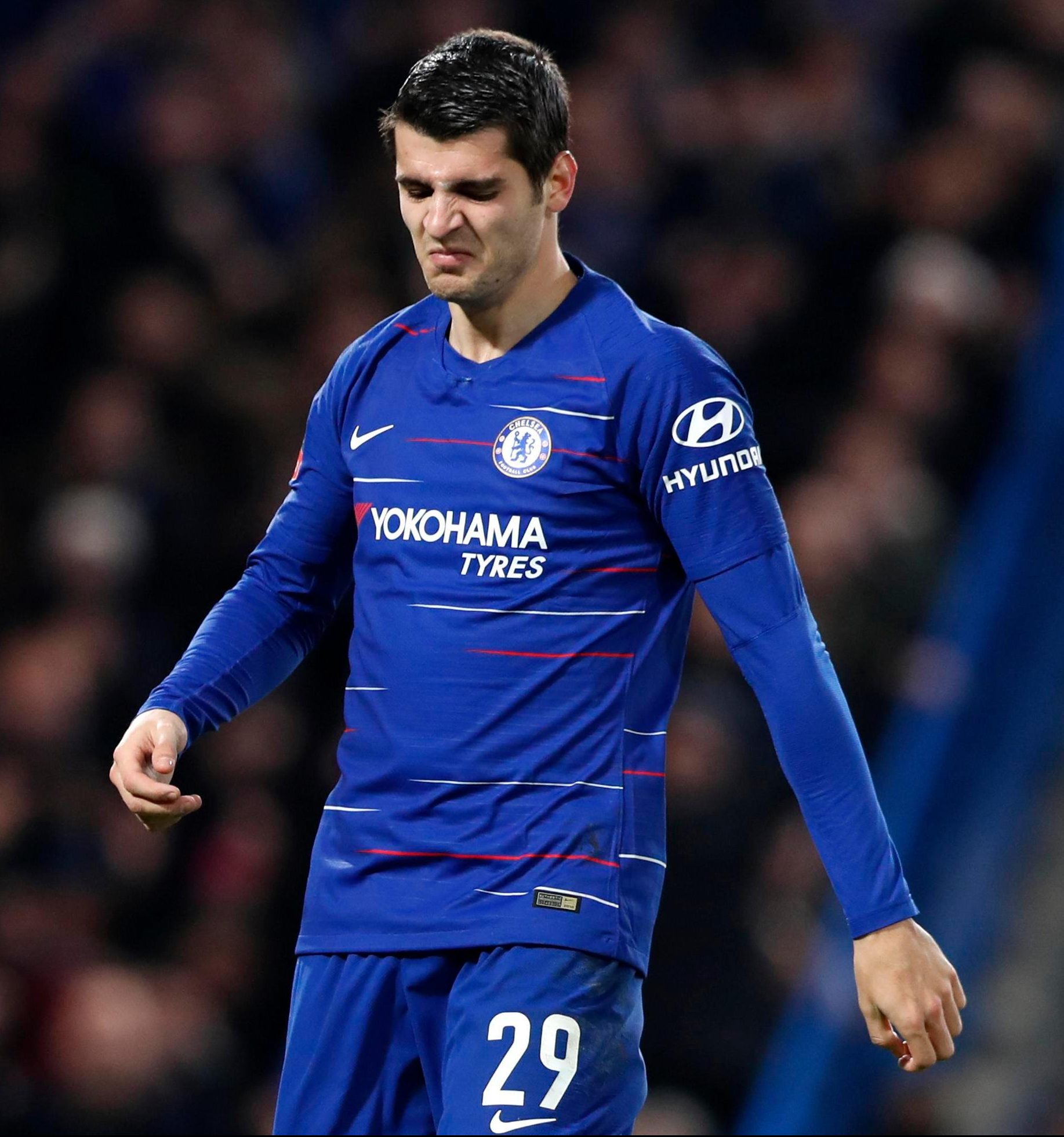 He scored 71 league goals in 94 matches during his three years at the club before earning a massive £75m move to Juventus in 2016.

Higuain was loaned out to Milan in the summer and has struggled to settle in with eight goals in 20 appearances in all competitions.

Milan's sporting director Leonardo has warned the forward he must put in a shift while he is still playing at the San Siro.

He said: "A goal can change things, but if he is to continue here, he needs to take on responsibility.

"He had a tough moment, he has to put it behind him and get to work."

When asked about Chelsea's interest in Higuain, Leonardo said: "There's no point following rumours and gossip. 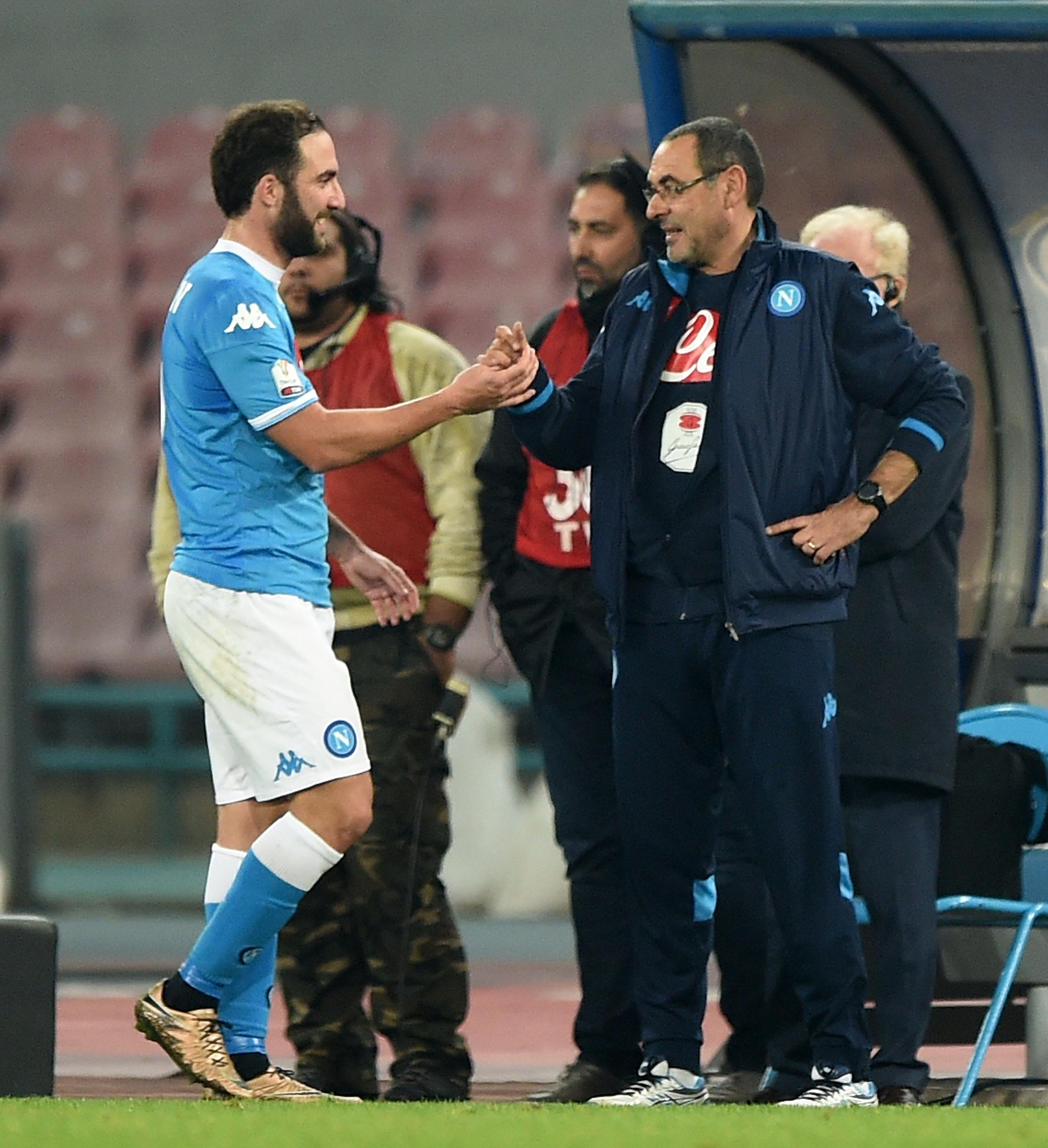 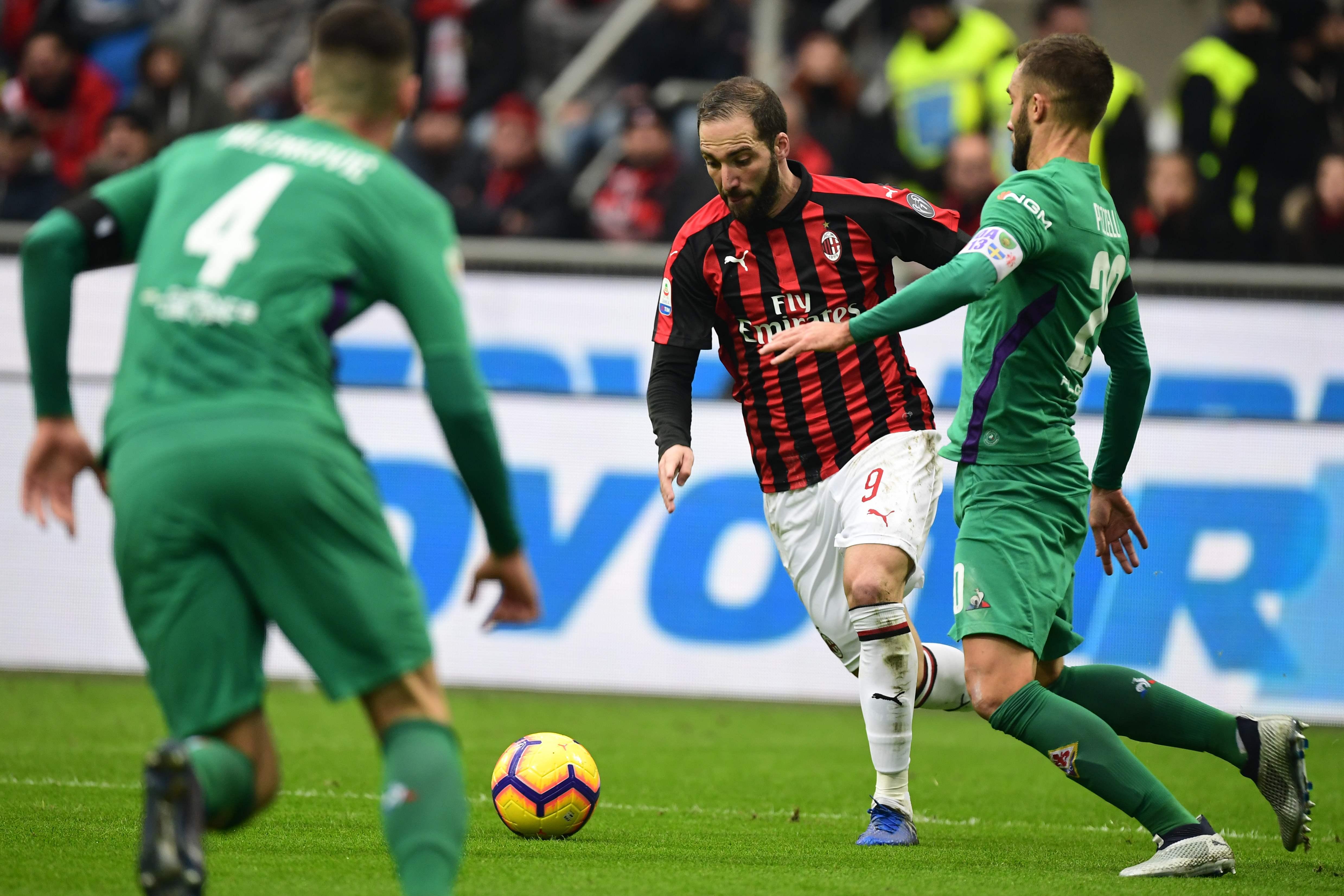 "He is here right now. Seeing as he is here, he needs to get down and actually do something for this team."

Higuain's arrival could see Morata, 26, loaned out to Sevilla for the rest of the season.

McDonald’s has closed hundreds of restaurants in China and added its name to the list of global companies bracing themselves...

Abigail Disney on Kobe Bryant's past: 'He was a rapist. Deal with it'