England star Abraham, 21, continued his red hot form with his 11th goal of the season in the 3-0 win over Middlesbrough on Saturday. 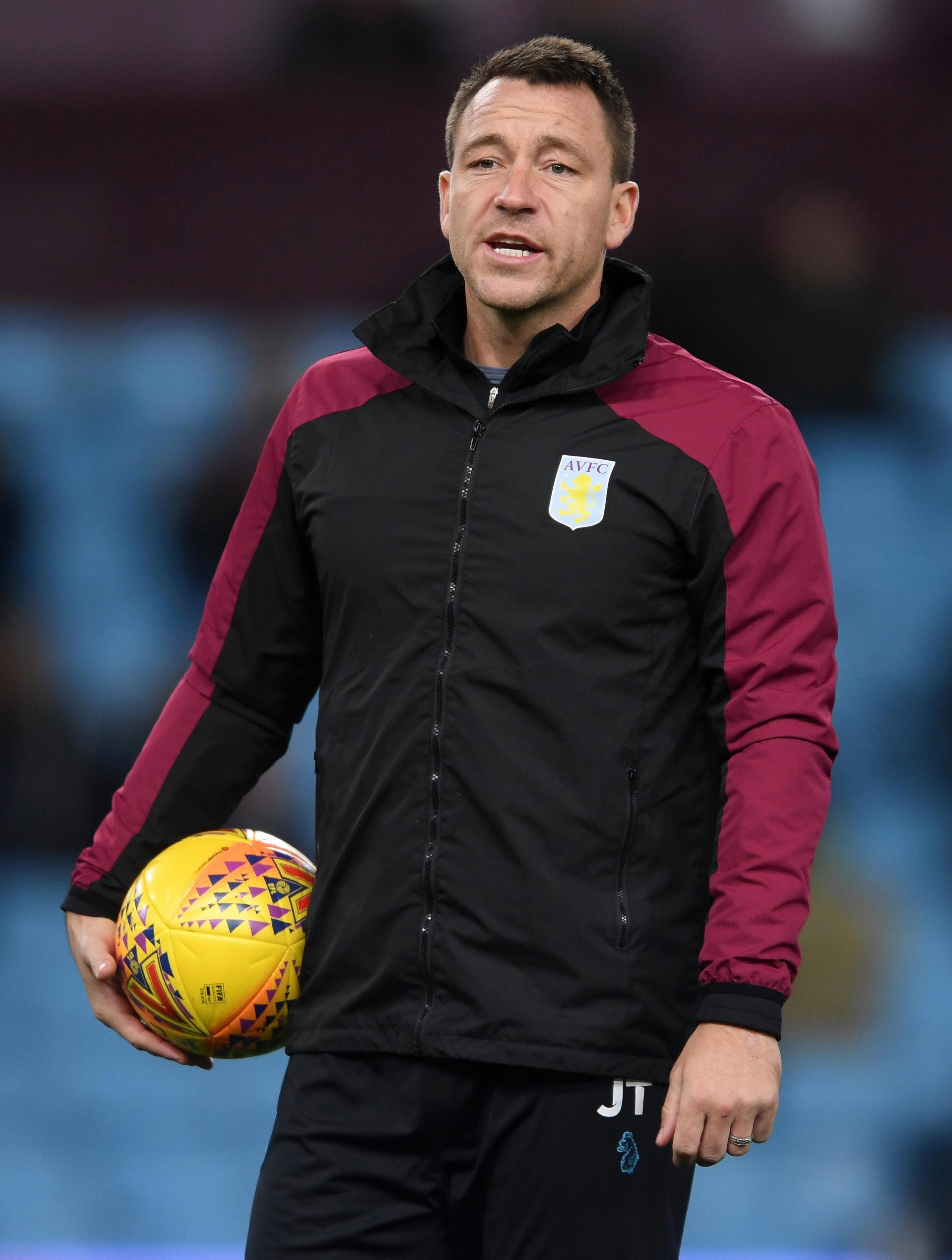 And his goalscoring has seen Chelsea fans call for Maurizio Sarri to bring Abraham back in January.

Alvaro Morata's astonishing miss yesterday in the 2-0 win over Fulham only made those calls louder.

Terry, who left Stamford Bridge at the end of the 2016-17 season, has been involved in talks between Villa and Chelsea over Abraham.

And it is thought his close relationship with the striker – who deems Terry a "big brother" – could hold the key to his future. 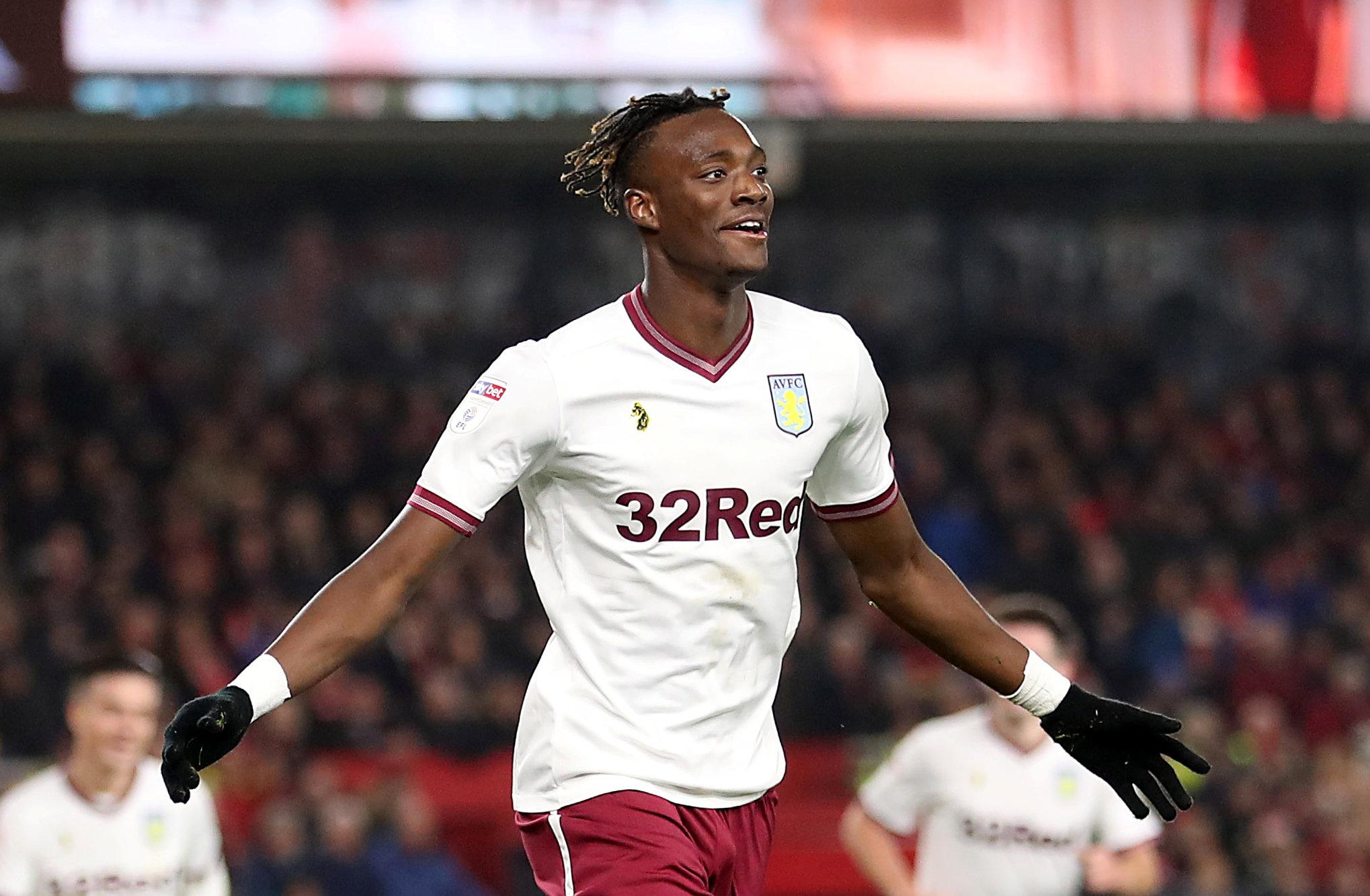 Chelsea can recall Abraham – who has scored five goals in the past week – in January.

But Villa hope the bond between Terry and Abraham will convince the youngster to stay.

Boss Dean Smith believes Abraham is loving having regular football in the Championship.

And Abraham himself said: "I've been working with John Terry on heading and it paid off. 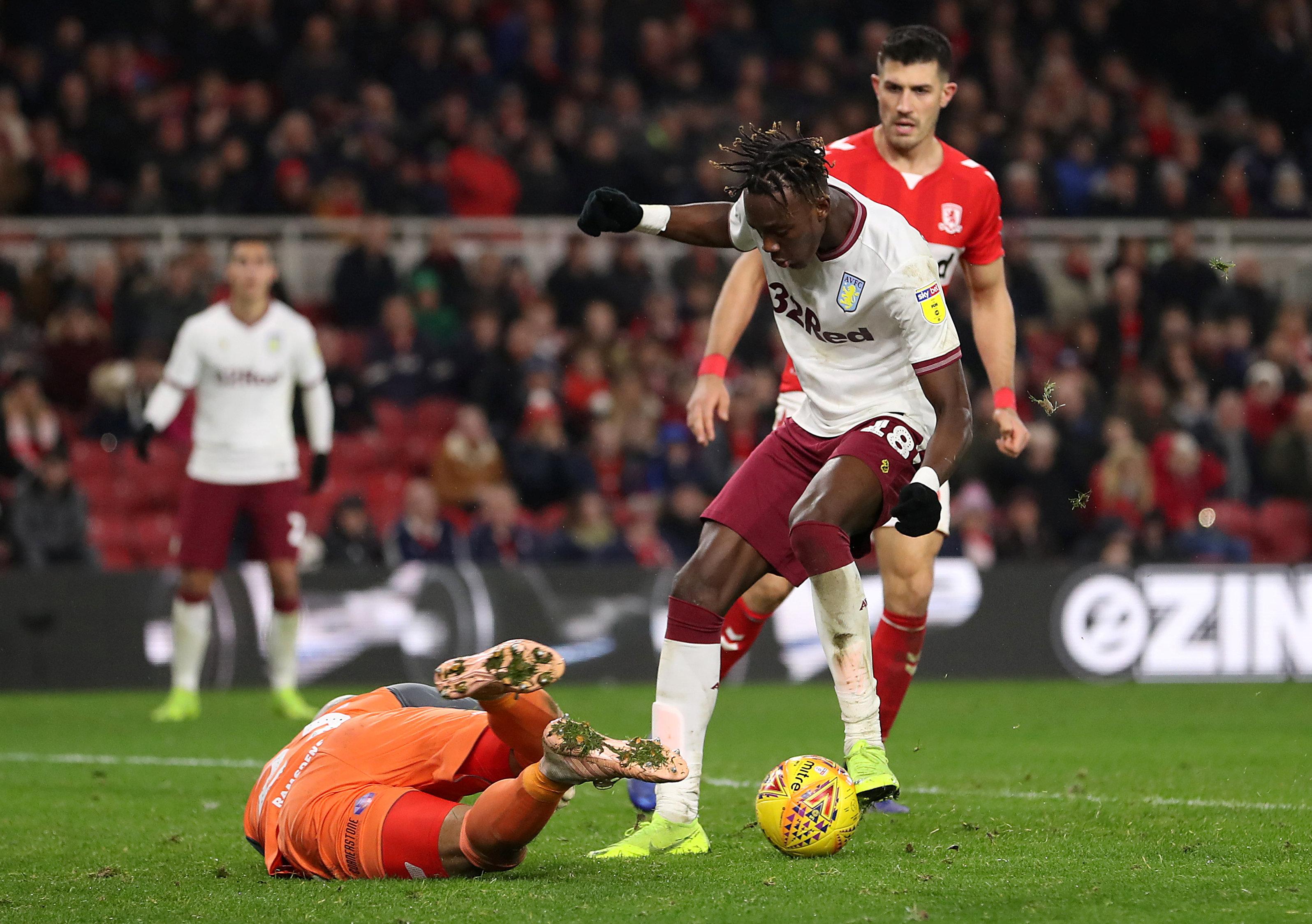 "Hopefully I can keep getting in the right areas to keep scoring.

"It's a bit weird because I still see JT as a player. He is like a big brother to me.

"On Tuesday after training we spent an hour just working on my heading. It paid off so when I scored I dedicated the celebration to him.

"He has always supported me ever since a young age. The first time I went with the first team at Chelsea he put his arm around me and made me feel welcome and comfortable.

"Coming here it is the same and he is still like a big brother."

Smith also maintains that Abraham wants to be part of Villa's promotion push after they lost the play-off final last season.