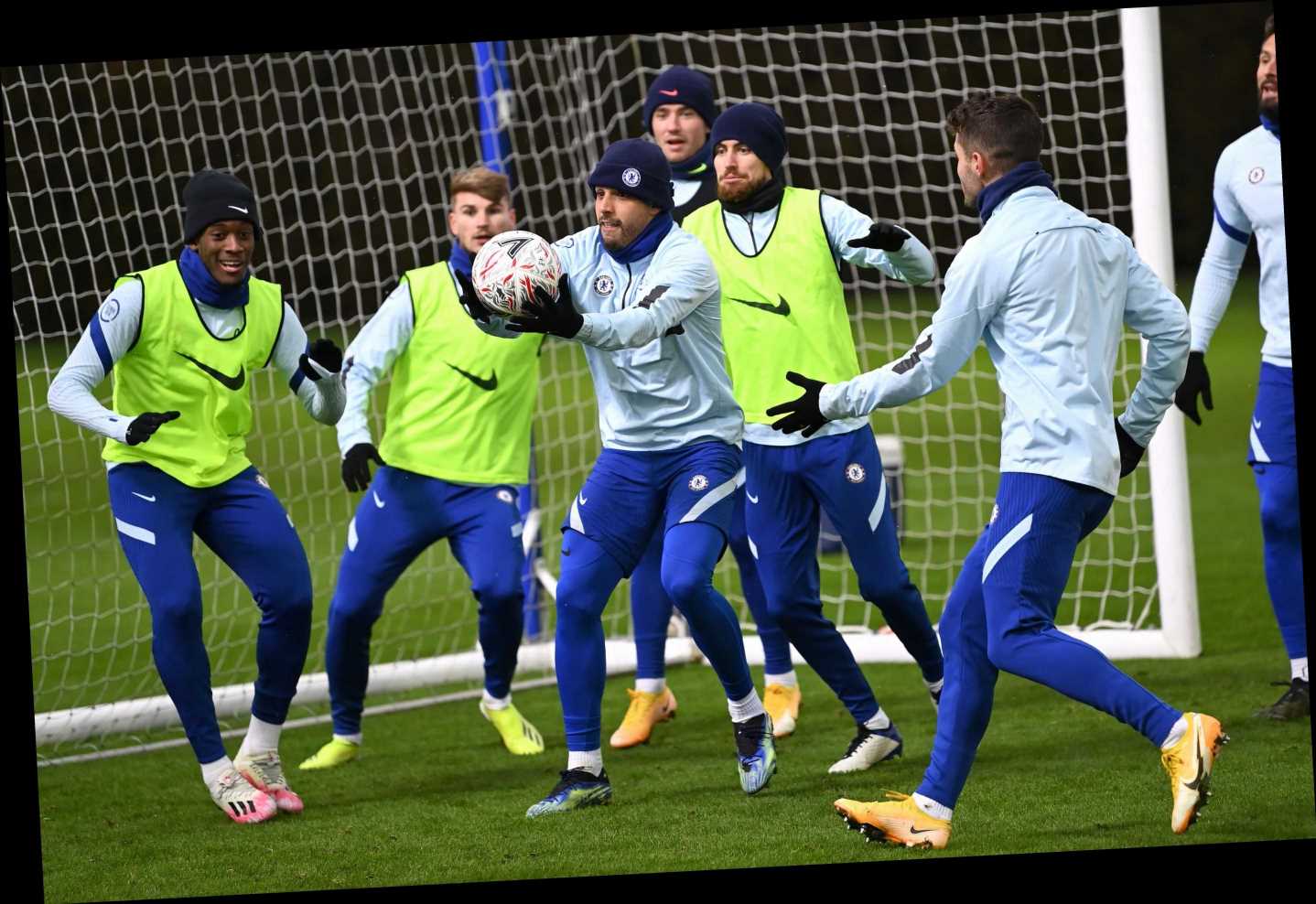 CHELSEA’S Champions League away tie with Atletico Madrid will be played in Romania.

Uefa have confirmed the match on February 23 will now be held at Bucharest’s Arena Nationala. 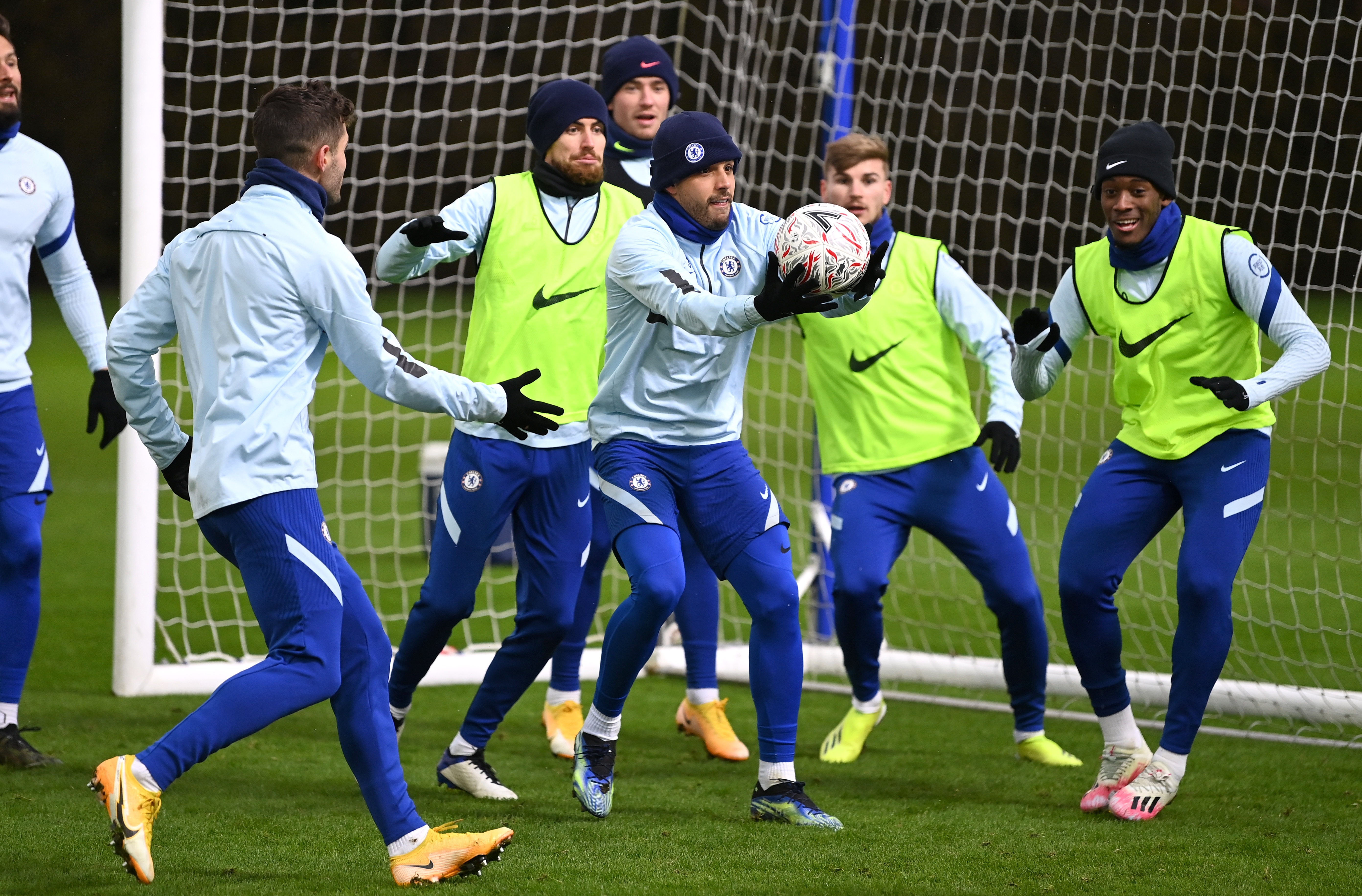 Spanish government Covid restrictions on travel from the UK meant that Thomas Tuchel’s squad were unable to fly to Madrid to play the La Liga leaders in the Wanda Metropolitano.

Atletico told Uefa that Bucharest was their preferred choice if a switch was necessary.

The decision means that all of the three English clubs in the Champions League last 16 will play their “away” legs on neutral territory.

Manchester United’s Europa League last 32 first leg against Real Sociedad has been moved to Turin while Arsenal and Benfica will play both legs of their tie on neutral ground.

Benfica’s “home” leg will now be played in Rome, with the second tie, nominally at Arsenal, will be held in Piraeus, at the home of Olympiakos.

It means only Spurs – who meet Austrians Wolfsberger – and Leicester, who play Slavia Prague, will play their next European ties as originally scheduled.

However, apart from Arsenal, all the English teams will have home advantage for the return legs, although all those games will remain behind closed doors.