CHELSEA are close to agreeing a new deal with defender Andreas Christensen, according to reports.

The centre-back, 25, has become an important player under Thomas Tuchel but his contract expires at the end of the season. 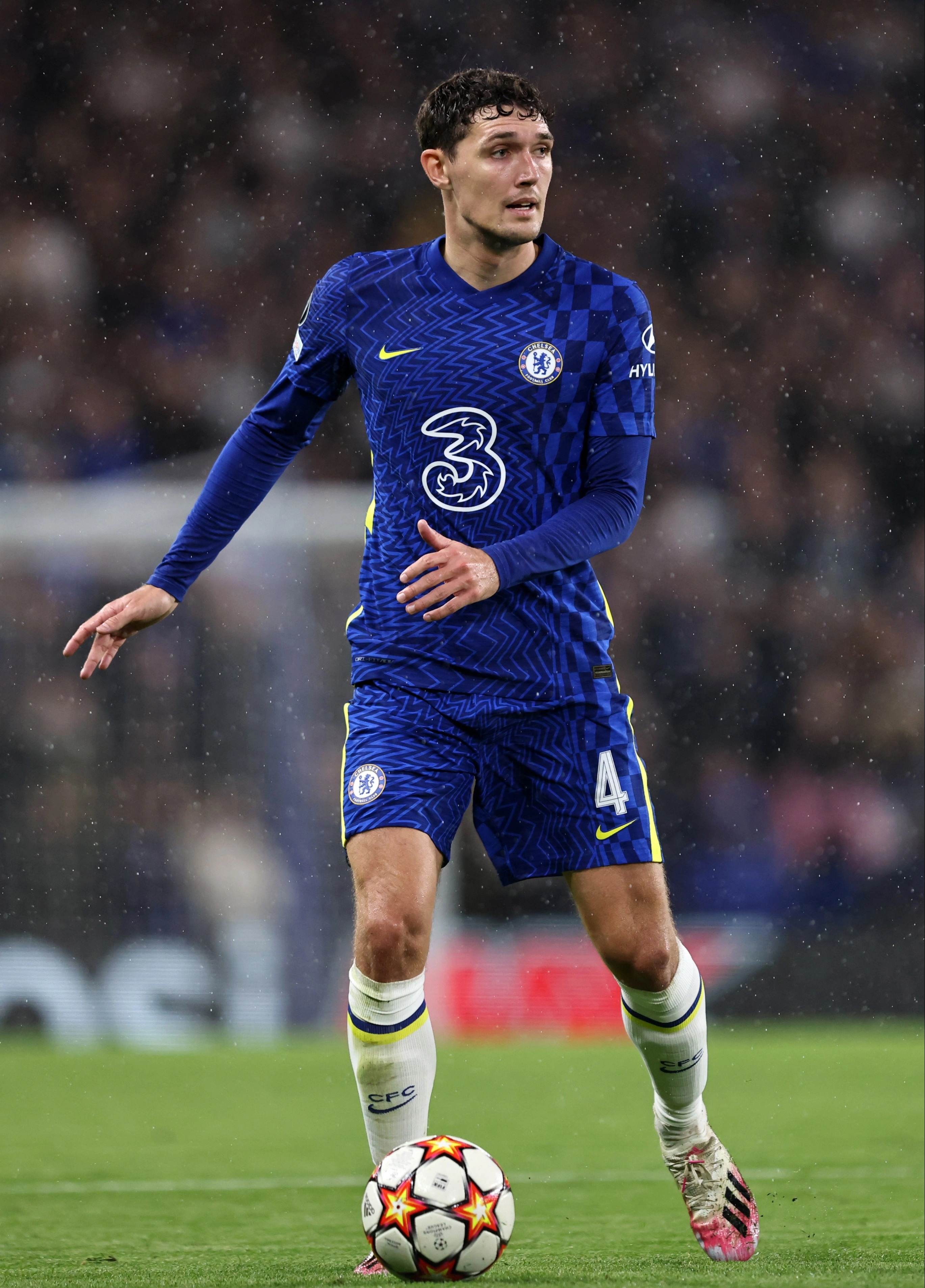 And Chelsea are keen to tie him down to a long-term contract before the January transfer window.

It is believed Christensen wants to stay, and now that looks likely following discussions between the club and his father, according to Football Insider.

And the two parties are confident a breakthrough will be reached.

It is a big development considering there had reportedly been no contact between the player and club for two months up until this week.

Talks previously failed to progress due to Chelsea initially offering the Dane a paycut, with Christensen wanting £120,000 a week.

But now it looks like an agreement will be made, allowing the Blues to focus on other negotiations. 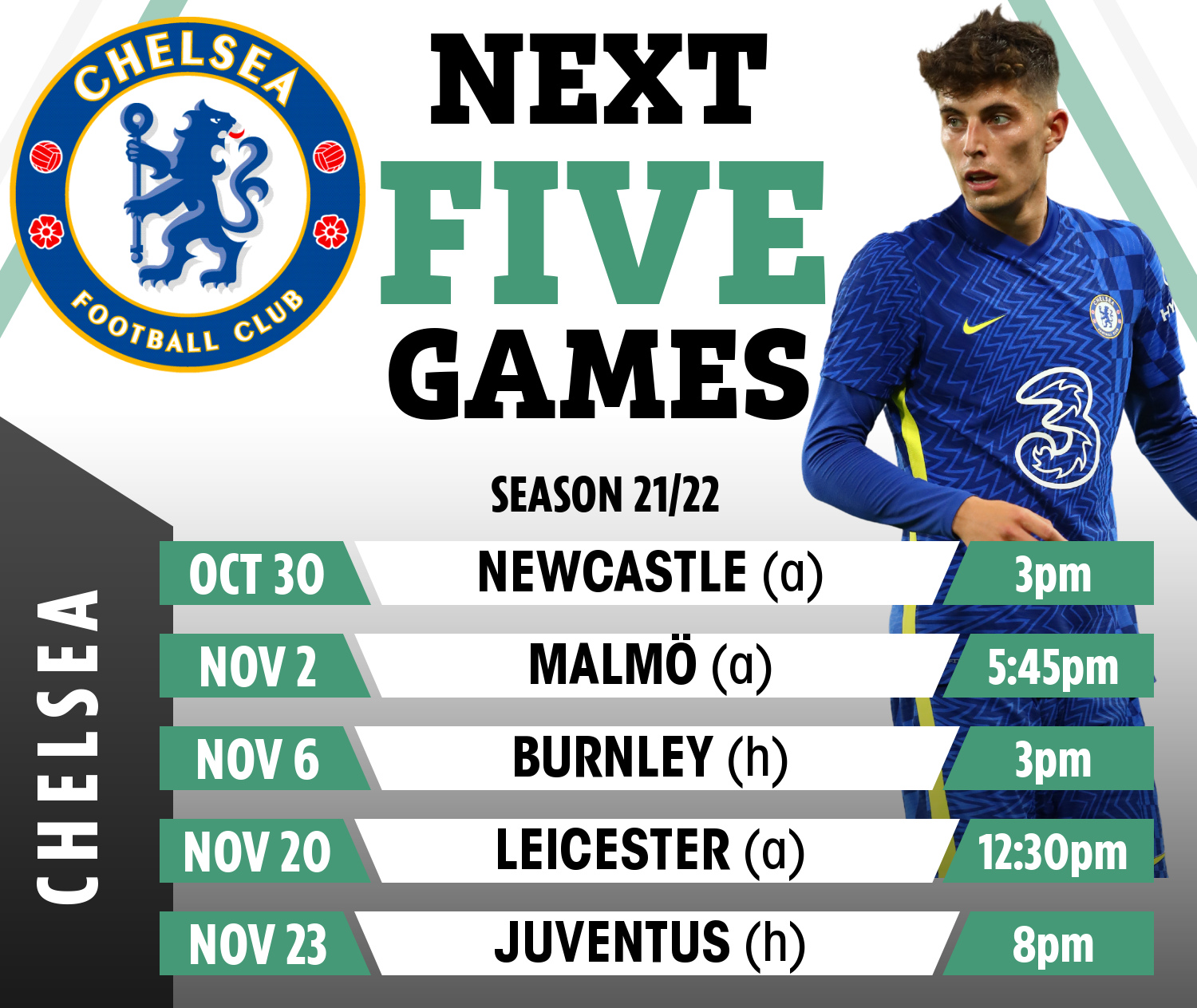 Cesar Azpilicueta, Thiago Silva and Antonio Rudiger are also in the final year of their contracts.

And Rudiger is attracting interest from Bayern Munich and Juventus.

That means Chelsea have a fight on their hands to keep him at the club.

The German was believed to be disappointed by initial negotiations and talks are now "on hold" with Chelsea under pressure to improve their offer.