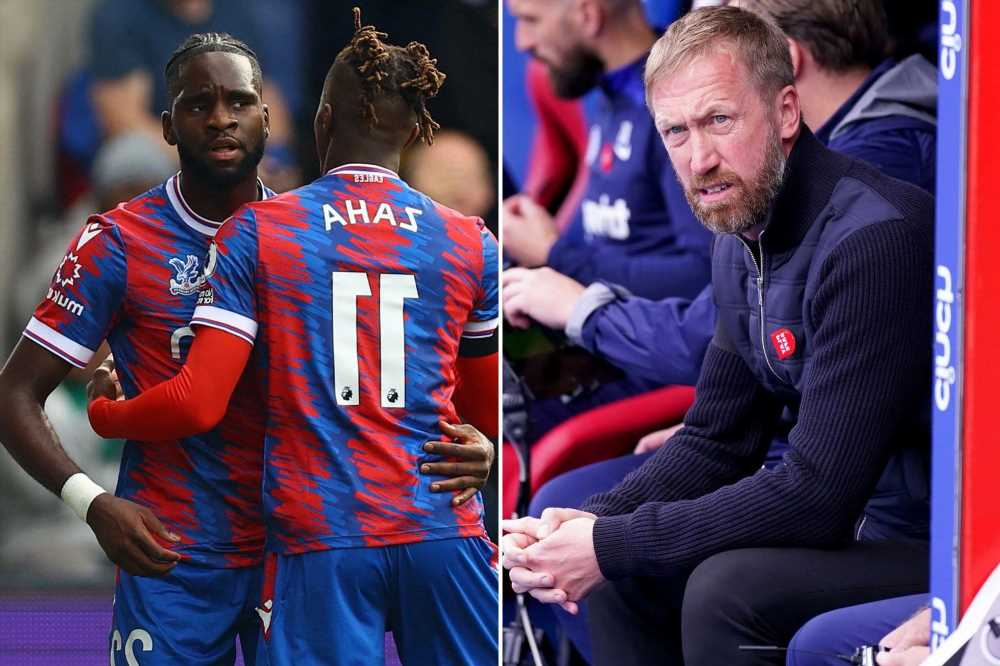 CHELSEA conceded after just seven minutes at Crystal Palace… getting Graham Potter off to a horror Premier League start.

Odsonne Edouard put the hosts ahead after converting from a Jordan Ayew cross. 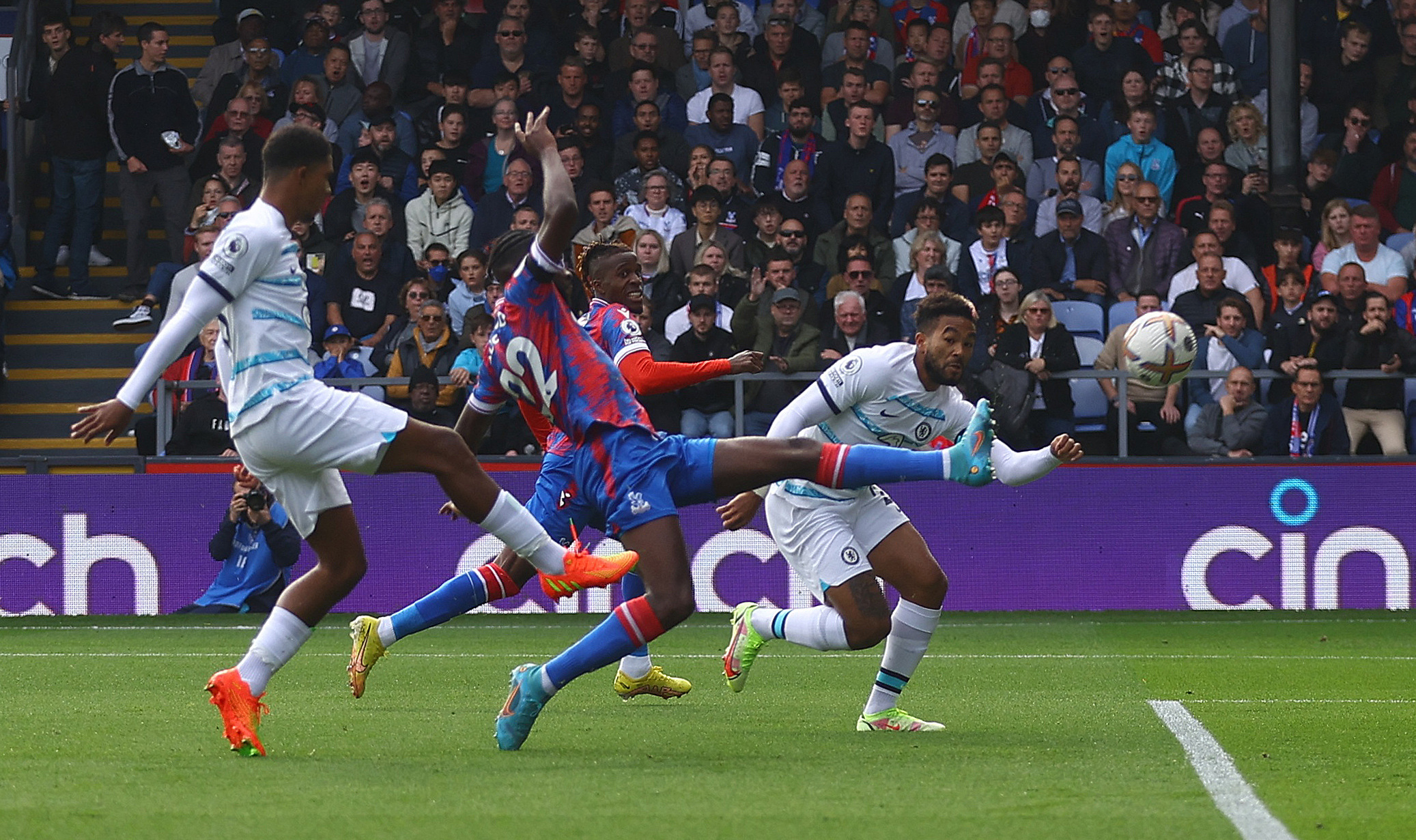 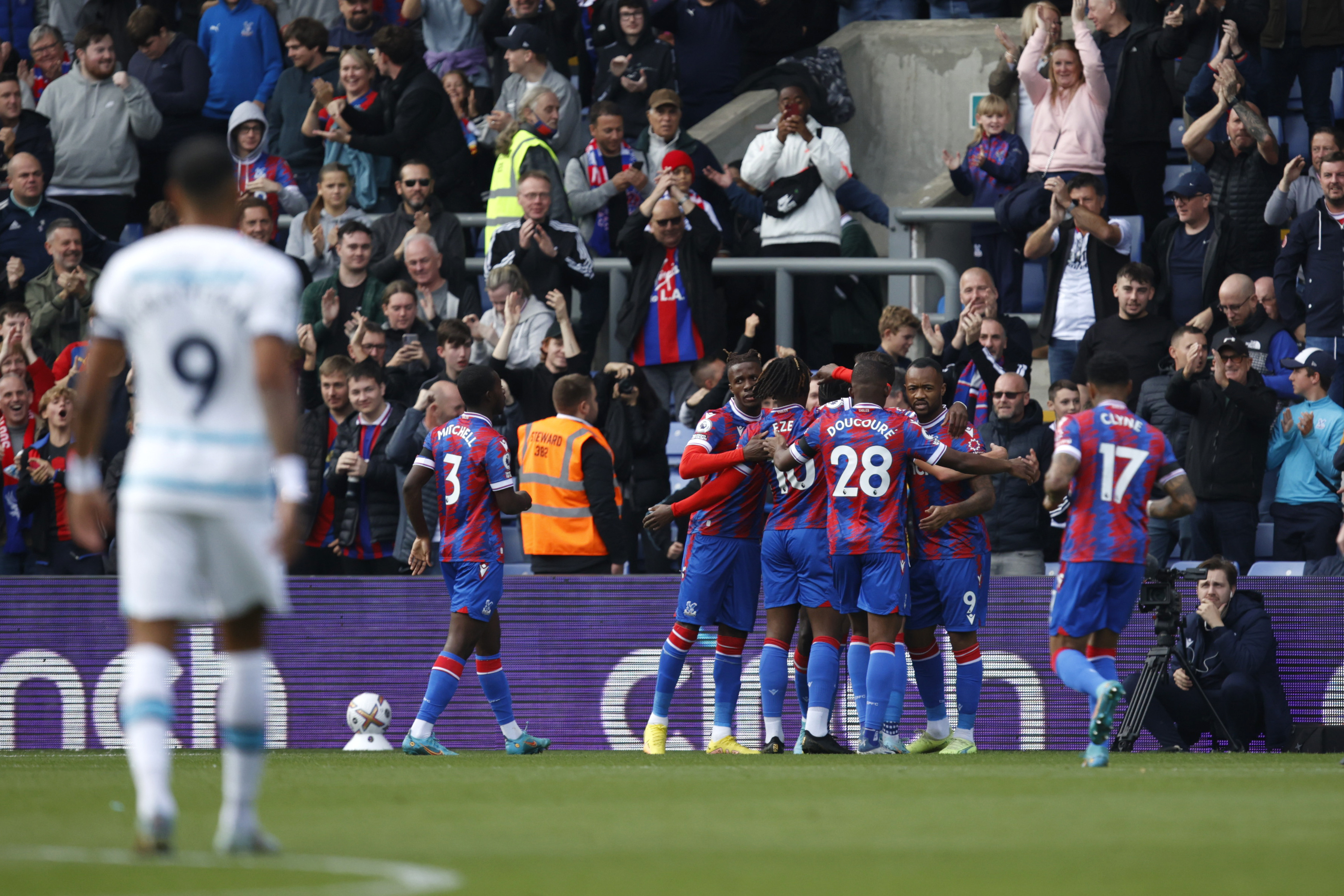 Wesley Fofana lost the ball leading to Ayew's delivery and the defender failed to get in front of Edouard, who poached from close range.

It gave Potter – who replaced Thomas Tuchel in September – a disastrous start to life managing Chelsea in the Premier League.

Blues fans would have been underwhelmed when the ex-Brighton boss managed only a draw with RB Salsburg in his first match.

And some voiced their concerns for the rest of the season following Palace's shock opener. 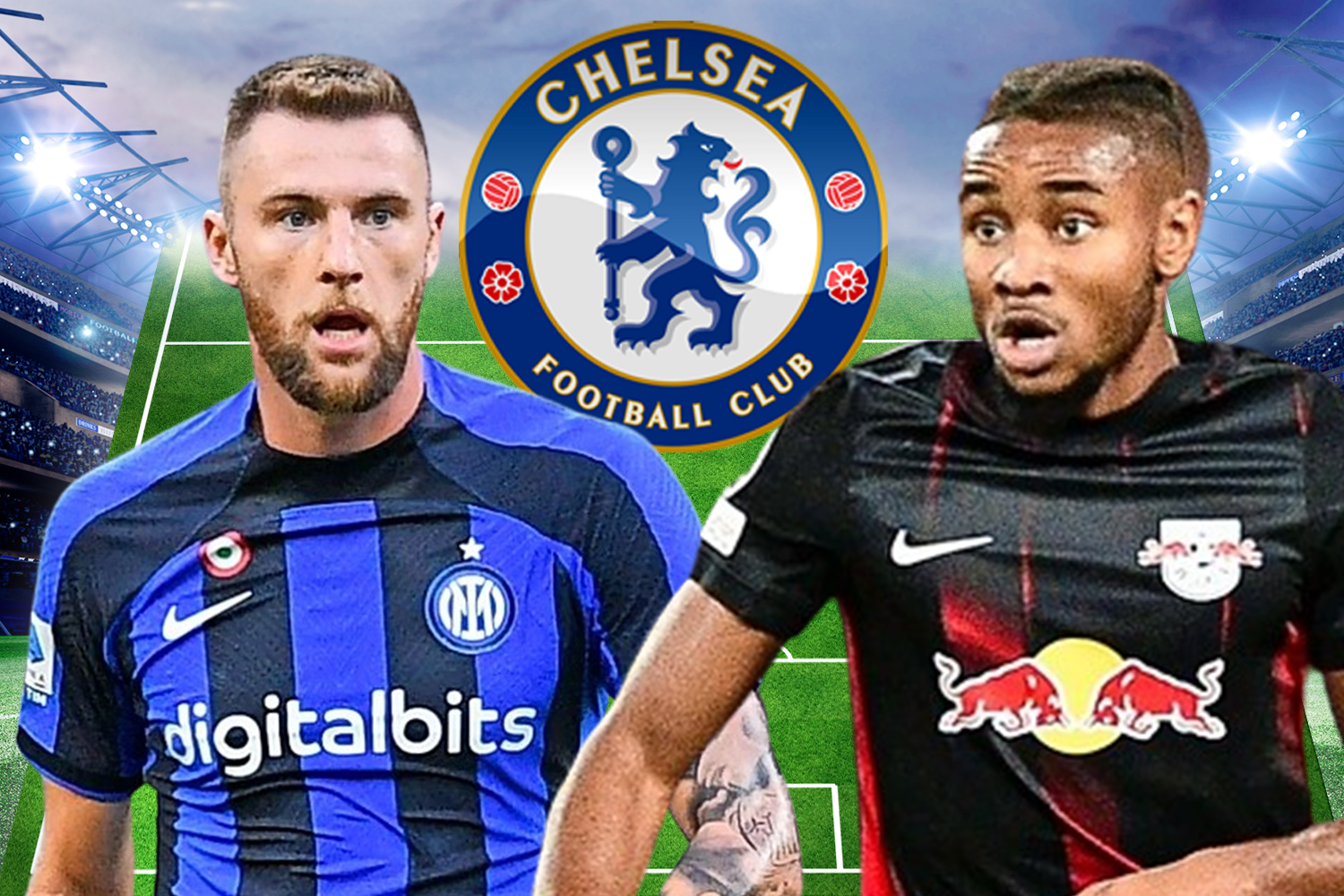 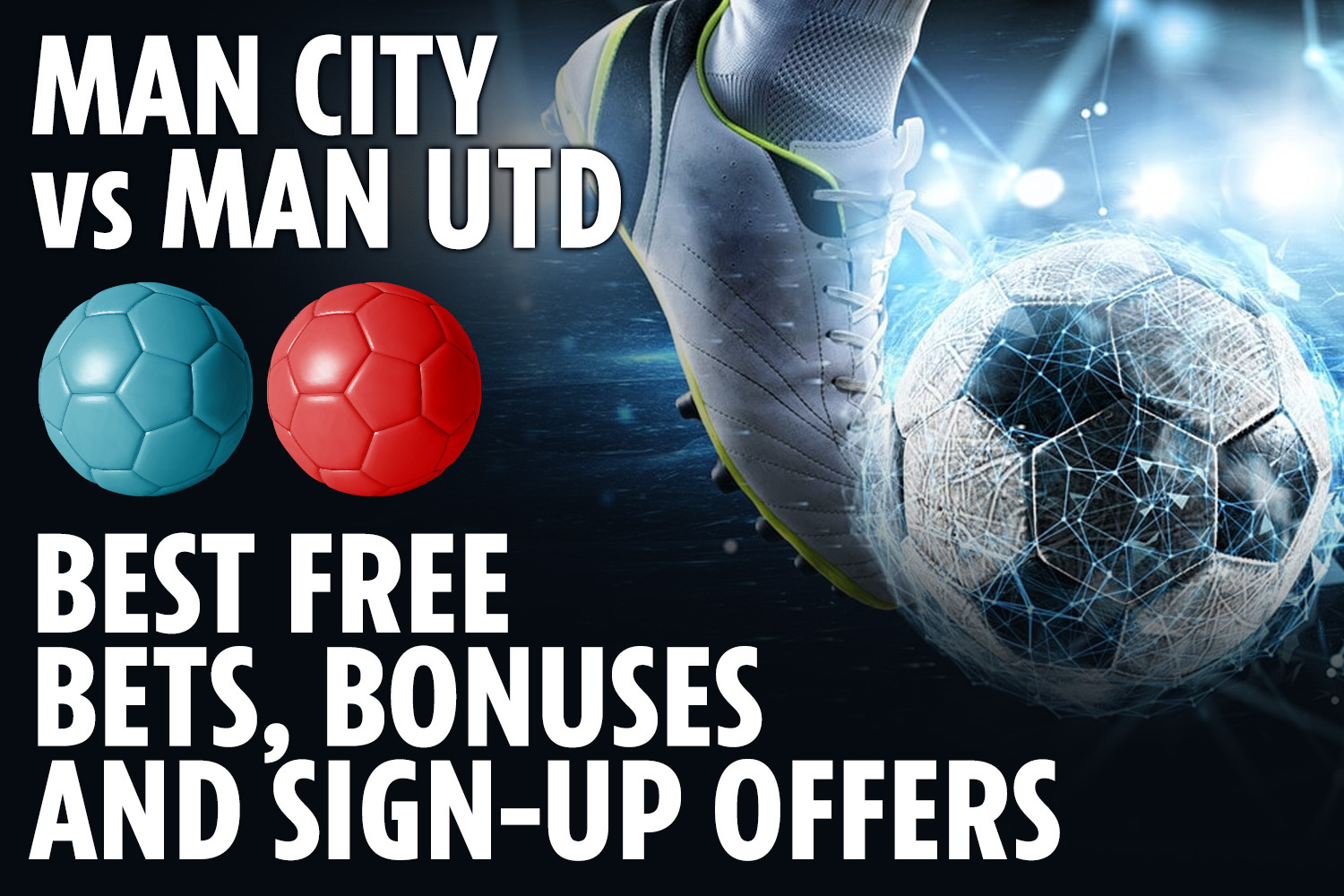 Meanwhile others joked Potter held Brighton back as the Seagulls took a stunning two-goal lead against Liverpool at Anfield.

One said: "Potter was holding Brighton back."

Another said: "I enjoyed the last three weeks of Chelsea having no games."

One added: "Brighton balling without Potter. Chelsea with Potter. They can explain…."

Potter replaced Tuchel, who was sacked despite winning the Champions League in his first season.

But the Englishman, embarking on his first term at Stamford Bridge, vowed to continue the trophy-laden success.

Potter said: “What we have here is a history and a recognition of photos of people winning major trophies and that’s the main thing.

"That’s where the expectation or the pressure, the difference is.

“It’s not about facilities, about pitches, it’s more about people, about understanding the difference and context of this football club. 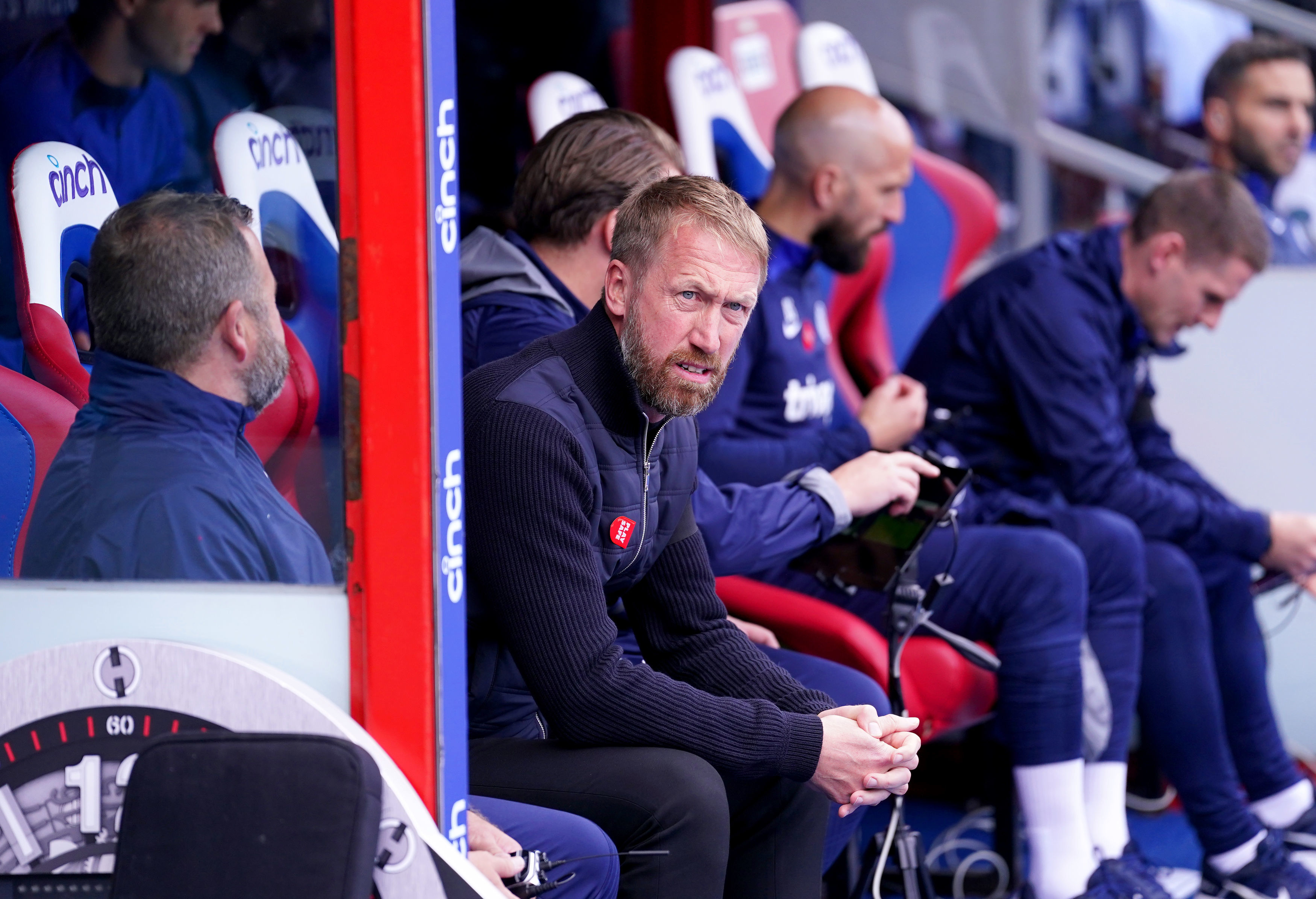