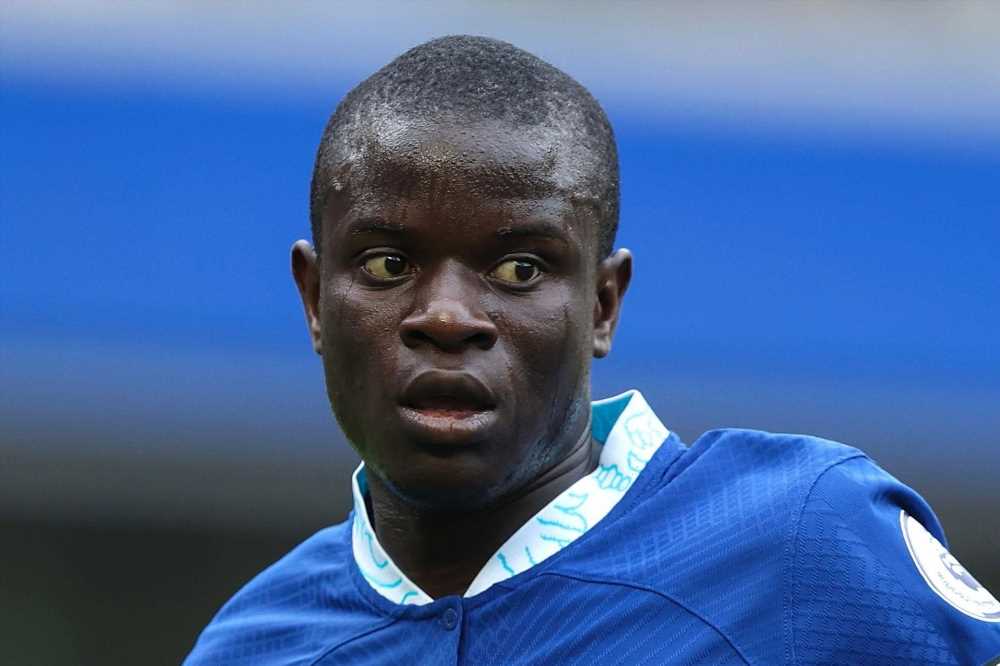 CHELSEA have made a breakthrough in their bid to keep N'Golo Kante beyond the end of this season, according to reports.

The Frenchman is set to be out of contract in June, when his current deal expires. 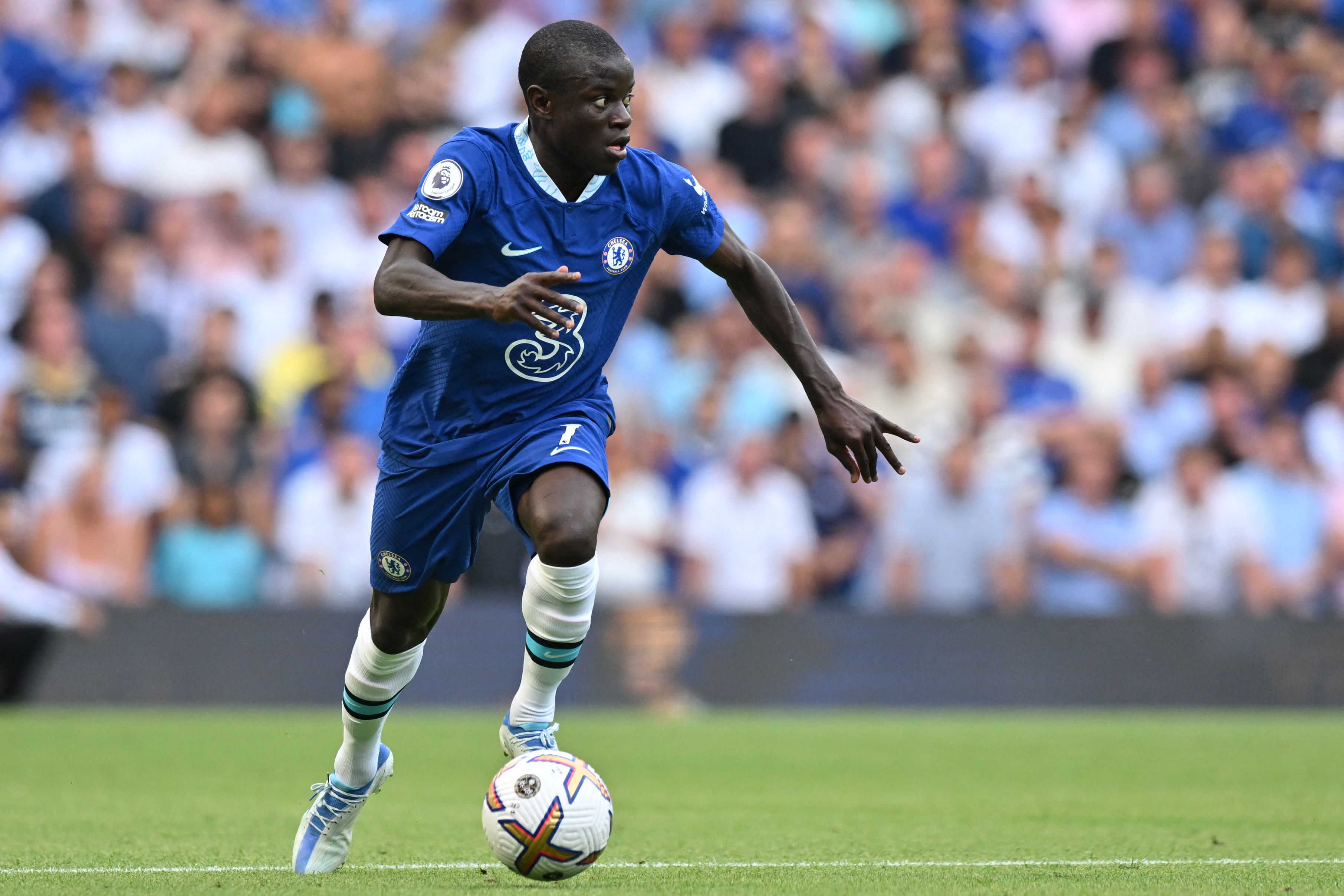 Kante, 31, will be free to agree terms with teams overseas from January 1.

But the Blues haven't given up hope of agreeing a new deal with the influential midfielder.

According to The Athletic, there is now "increasing confidence"that Kante will decide to extend his stay at Stamford Bridge. 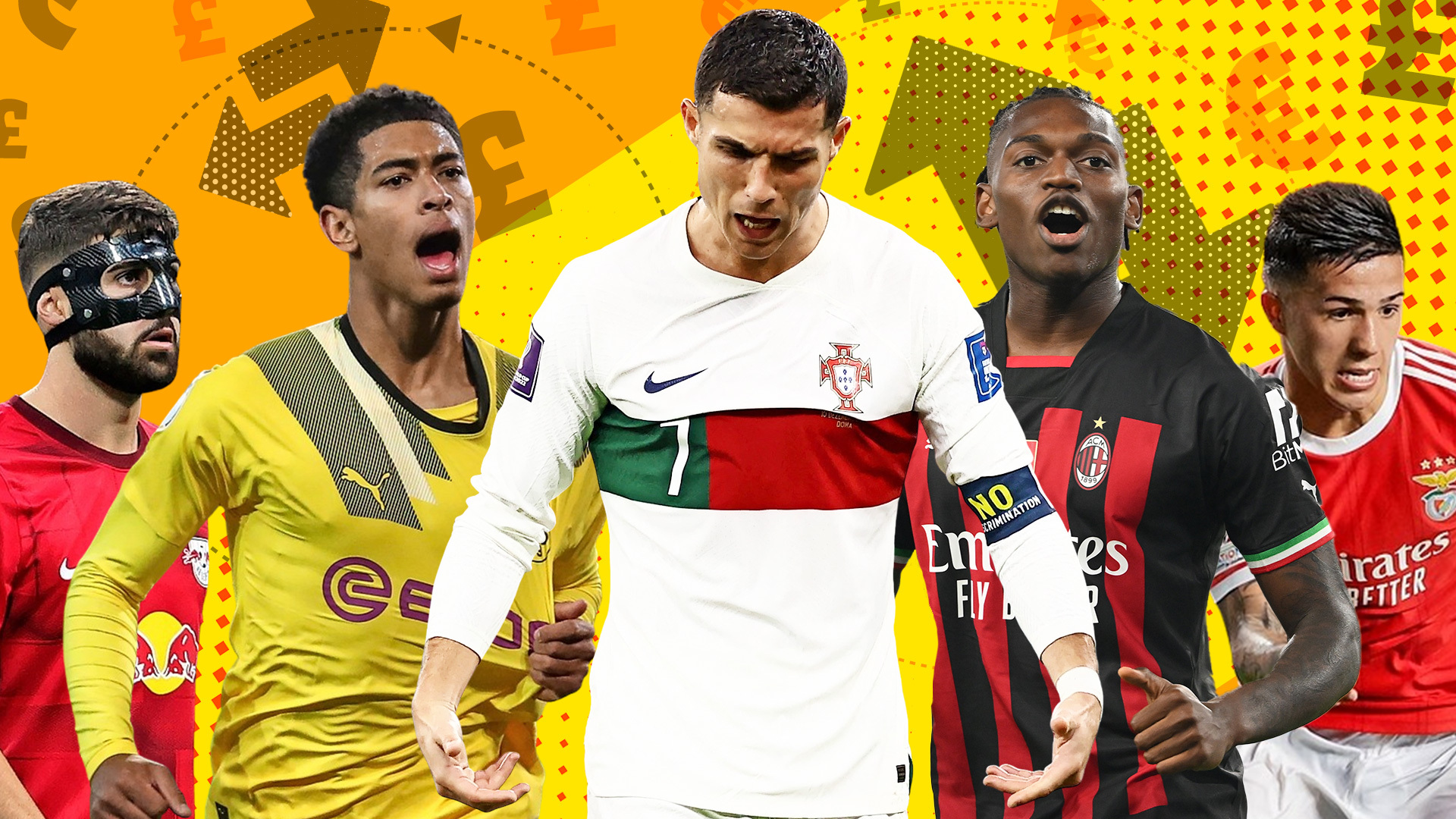 Horse racing FREE BETS: Get £20 bonus when you stake £5 with Ladbrokes

A major stumbling block has so far has been the length of contract being offered.

The Blues want to extend Kante's deal for two years, with the option of a third.

While, approaching the twilight years of his career, the central midfielder wants a longer commitment.

Chelsea are hoping to reach a compromise that will see Kante decide to stay.

THE KING IS DEAD

Brazil superstar Pele, the greatest footballer ever, has died aged 82

The two-time Premier League winner has been sidelined with a hamstring injury since mid-August.

He has played only twice this season, with his injury having already ruled him out of the World Cup in Qatar.

Despite his injury woes the West Londoners view Kante as a "club legend" that holds huge popularity in the dressing room.

He has attracted plenty of interest from elsewhere, including LaLiga giants Barcelona.

While Saudi side Al-Nassr want to land his signature and pair him with Cristiano Ronaldo.

Juventus, Inter Milan and PSG are other potential suitors in Europe.

While Kante's services were reportedly offered to Arsenal and Tottenham in October.

He is not expected to return to action until late February at the earliest, with Chelsea set to exercise caution after he suffered a previous setback in October.