Mourinho moaned managing without crocked strikers Harry Kane and Son Heung-min was like fighting “with a gun without bullets” after Wednesday’s toothless 1-0 defeat to RB Leipzig. 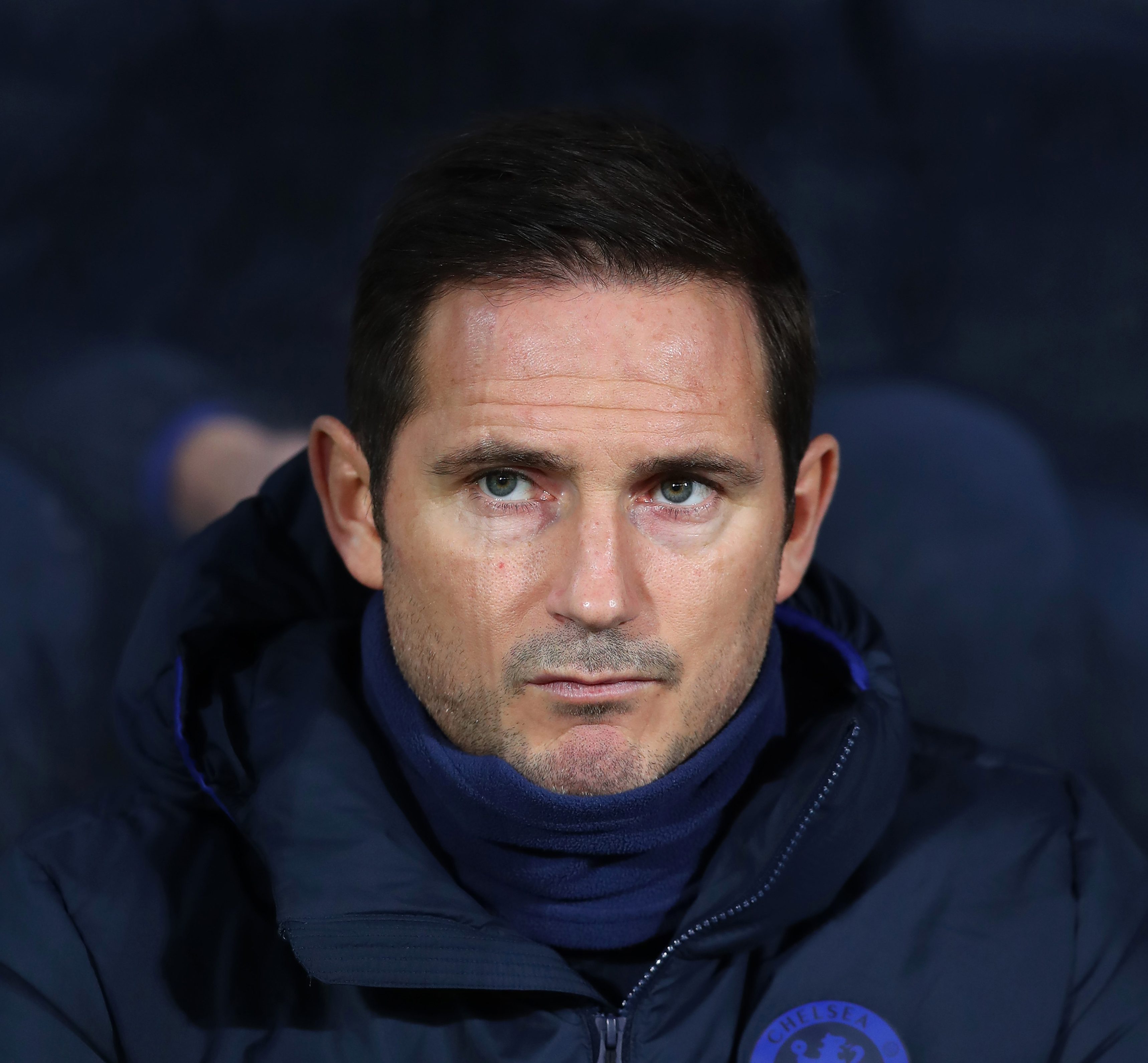 But Chelsea chief Lamps is not having any of his old boss’ mind games ahead of Spurs’ visit to Stamford Bridge in today’s early kick-off.

He said: “He has got attacking players, let’s get it right.

“Dele Alli’s best season at Tottenham was playing up with Harry Kane at times. Lucas Moura scored a hat-trick in the Champions League semi-final last year and is an incredible talent.

“I watched the interview after the Leipzig defeat and they’re always interesting.

“I understand his feelings, because you want all your top players fit. But it doesn’t make me think they’re any weaker, whatever Jose says.”