FRANK LAMPARD insists he has no fear of being labelled “inexperienced” by critics despite suffering defeat in his first two games as Chelsea boss.

Fan favourite Lampard, 41, returned to Stamford Bridge this summer after just one season in the dugout with Championship outfit Derby. 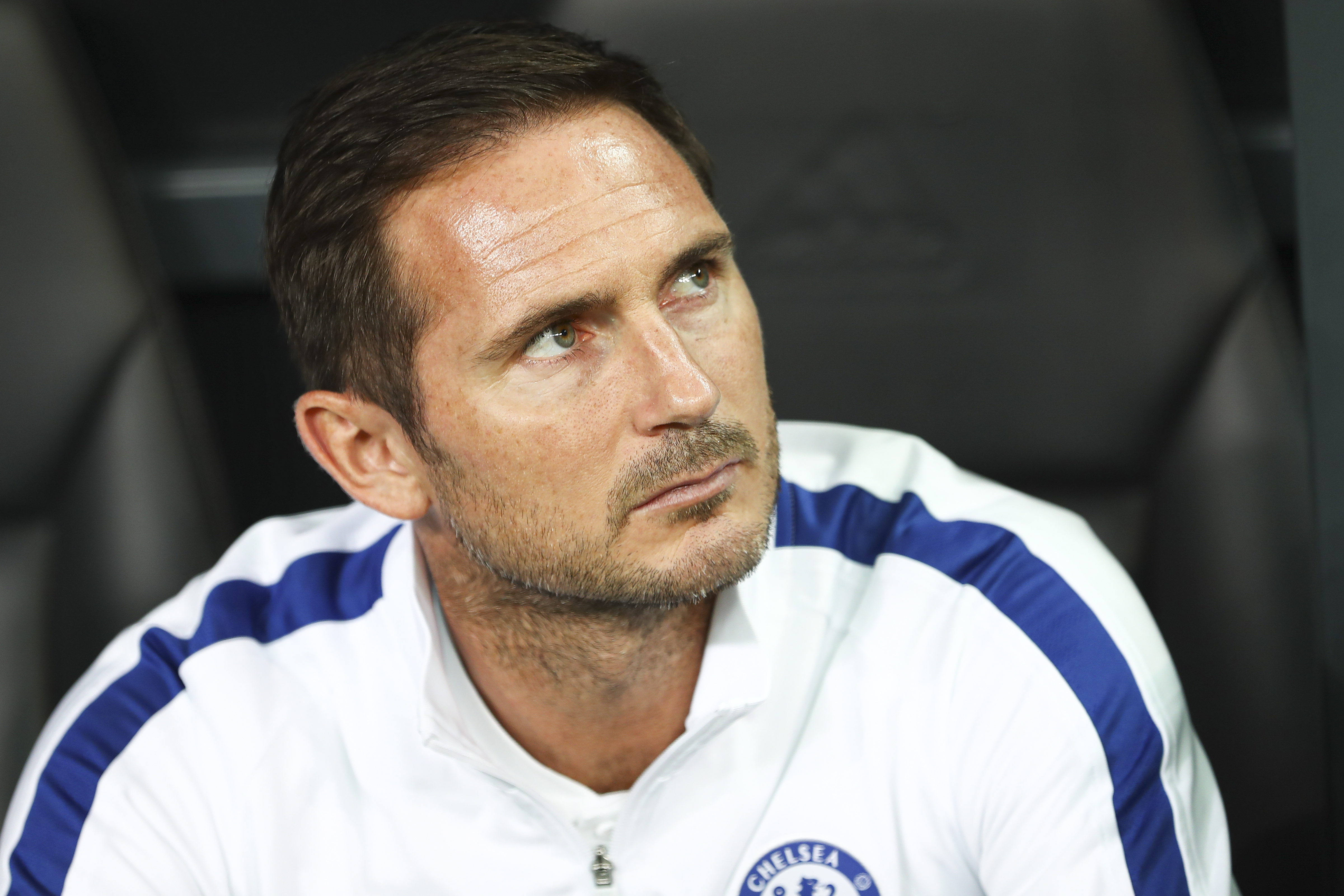 Roman Abramovich’s boldest appointment immediately had to contend with a two-window transfer ban.

But fans were delighted as Lampard revealed his intent to give the club’s youngsters a chance in the first team.

However, things did not go to plan for the tactician in his first Premier League match against Manchester United, with Chelsea suffering a heavy 4-0 defeat at Old Trafford.

The Blues were then beaten on penalties by Liverpool in Wednesday’s Super Cup final.

Yet supporters are keeping faith with Super Frank despite the results.

Chelsea played some fine attacking football at the Theatre of Dreams before being undone by a lack of know-how in the defensive phase.

And they dominated their European showdown against Jurgen Klopp’s Reds in Istanbul days later.

But despite a large number of promising signs, naysayers still believe Lampard’s lack of time in management will eventually tell.

However, the former England international insists his inexperience will not stand in the way of glory at Stamford Bridge, proudly declaring: “I feel ready to be here.”

Lampard told BT Sport’s Sport in Focus: “You don’t know [about your abilities] until you start the job.

“It is easy to rely on my 21 years of playing, but it is different when you come to the other side.

“One thing I learnt a lot about myself was when you see something, or feel something, it is how you deal with it to improve.

“It is quite easy sometimes to coach, and things happen in training, but you have to wait for the right moment where you can have a moment of improvement, either individually or for the group.

“I am not trying to blow my own trumpet here because there are people who do it who are the best in the world.

“We know about Pep Guardiola and Jurgen Klopp and how they work, because we see the results of it.

“What I am more interested in is the detail behind the scenes, the moments one-on-one, sometimes off the pitch, and the moments which are crucial when you work with the team as a group and on how you want to play.

“I worked a lot with a team last year tactically, because we felt that was a big thing, it was physically and tactically, which I took on board straight away and tried to work on it.

“Inexperience will always be thrown at me after one year in management and coming in to the Chelsea job; I have no fear of that.

“I am not scared of the inexperience at all, I feel ready at the same time as being humble to the fact that I need to keep working and trying to improve myself, but I certainly feel ready to be here.”