EMMA HAYES has urged Beth England to use her lethal display against Everton as inspiration for future Chelsea performances.

The England ace was on fire for the Blues who avenged their FA Cup loss by ending the Toffees' unbeaten run. 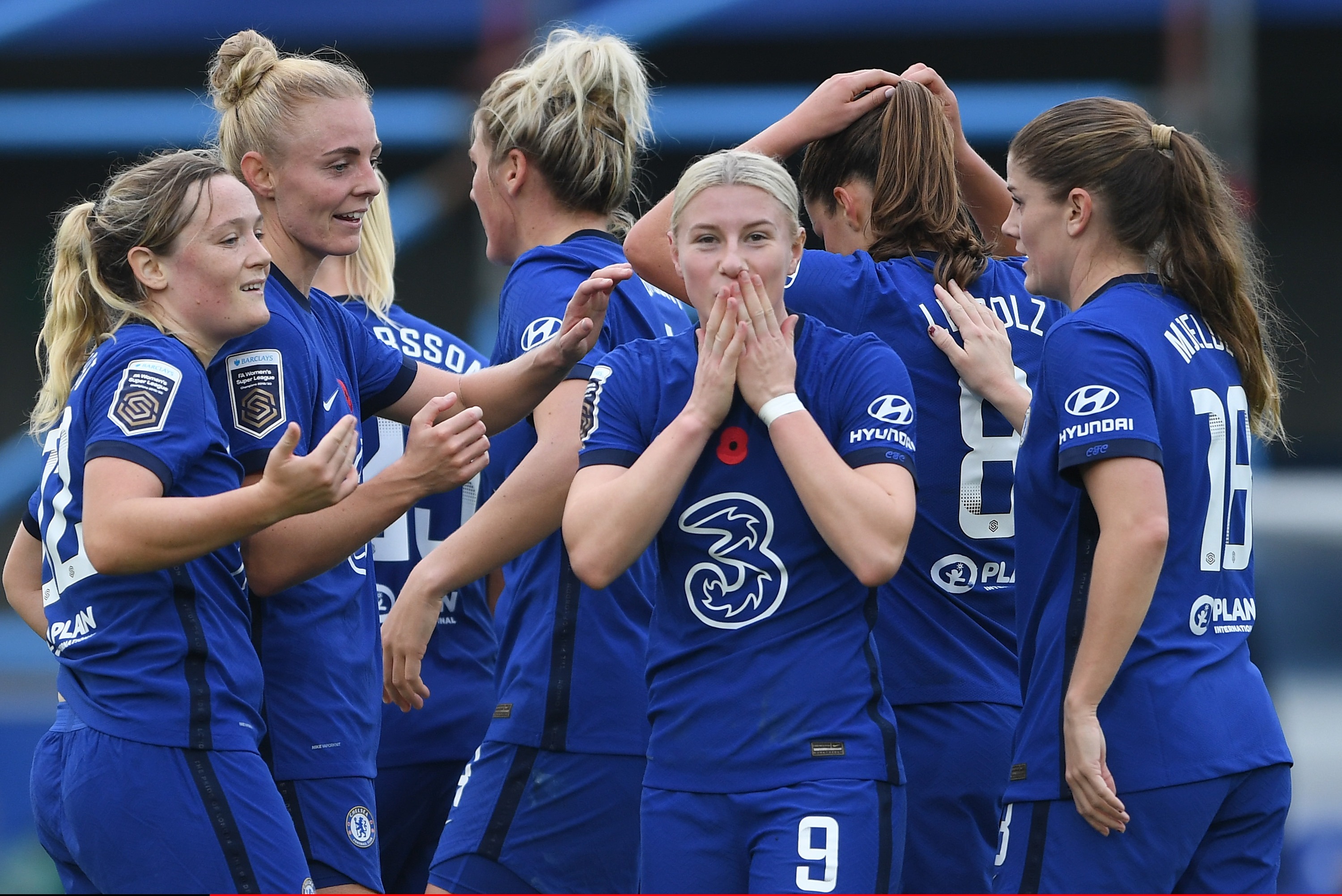 The champions were made to battle hard for their emphatic 4-0 win as they went 26 games undefeated in the league.

Their victory saw them leapfrog the visitors to second ahead of their tantalising derby clash with Arsenal.

And England’s club boss has warned her job is to lead her in-form superstars to more wins rather than keep them happy.

Hayes, 44, said: “Coaching world-class talent, and I have lots of them, means that what you do every day always matters.

“I am happy for Beth today, but I will always say my job is to win games of football not to make my players happy.

"And it’s up to Beth to make sure this is the start of an unbelievable run for her.

“I think as the PFA Player of the Year the bar was already high for her." 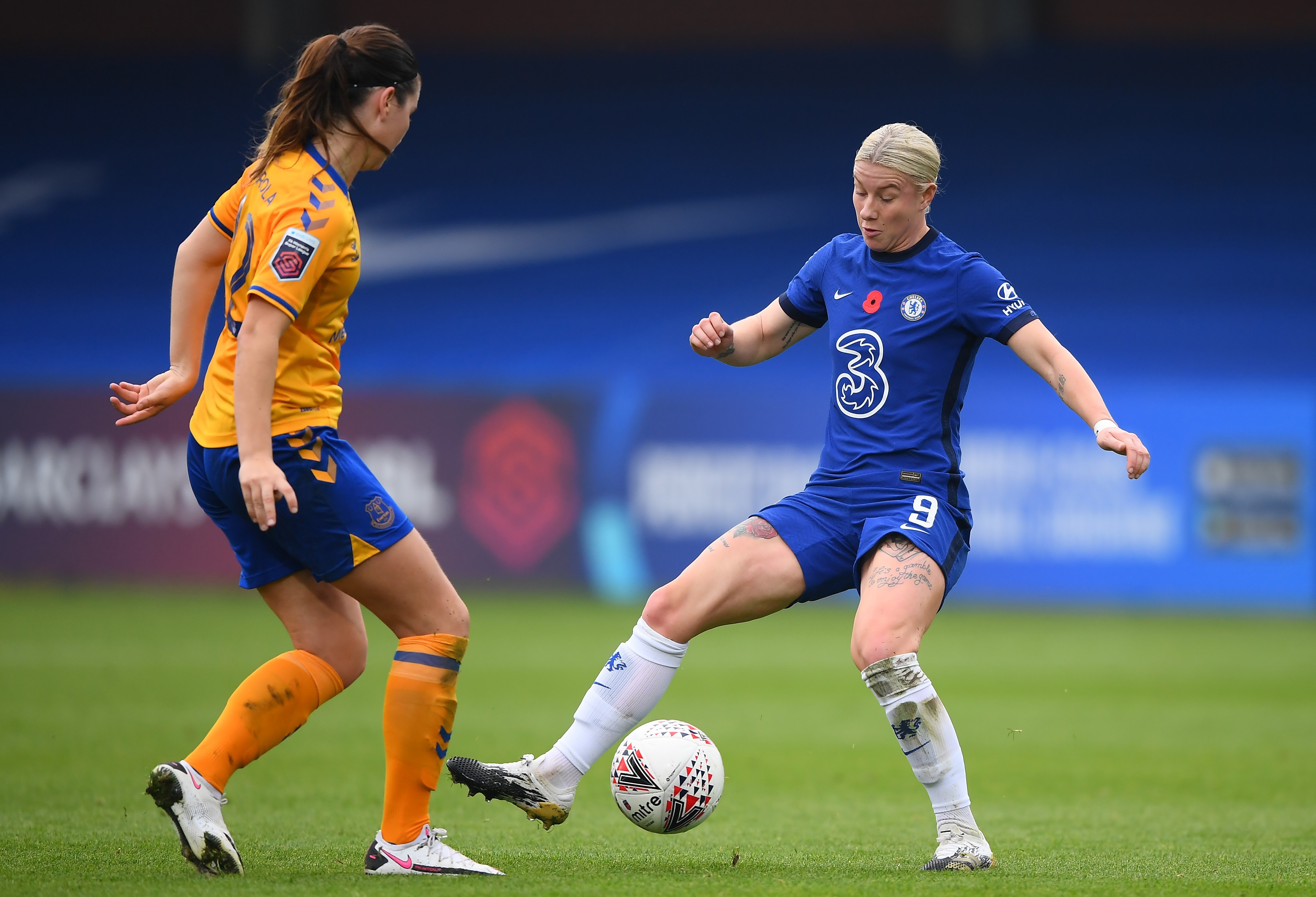 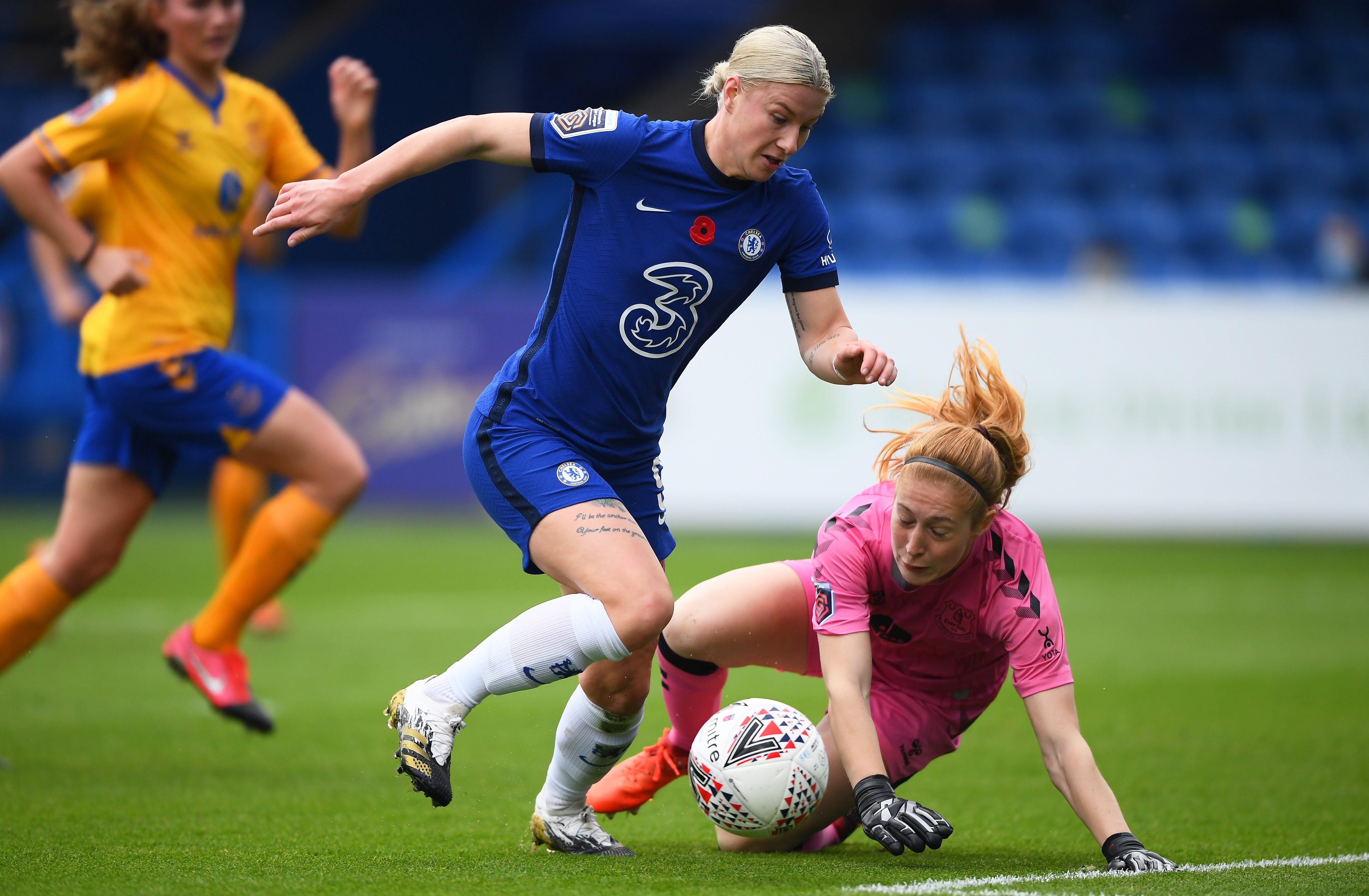 And it was the skilful South Korean who put the Blues ahead, capitalising on a clearance error from Sandy MacIver in the 15th minute.

The visitors appeared unfazed by the deficit and had a good chance to equalise with Izzy Christiansen’s flicked shot close to half time.

However, the second half proved a different affair with England netting twice in three minutes of the final 20 for the rampant hosts.

And summer signing Pernille Harder’s superb top corner strike in the seventh minute of extra time wrapped things up nicely for the champions.

Up next for Chelsea is an away trip to Arsenal, who suffered their first defeat of the season, losing to Manchester United.

And while Hayes believes the derby will be a closely fought affair, the Blues boss acknowledged the threat posed by goal machine Vivianne Miedema. 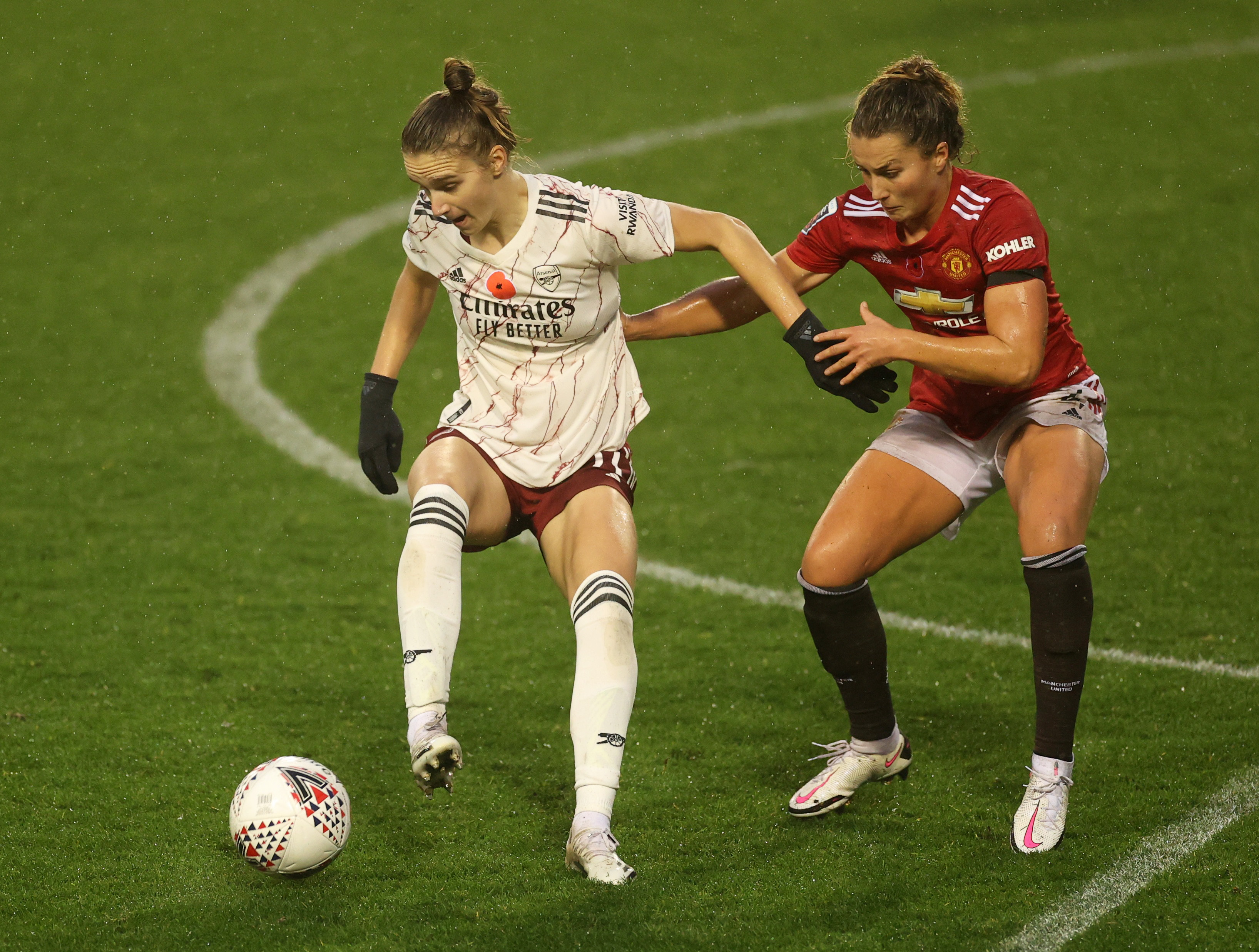 “I think Miedema is at the best level I have ever seen her,” said Hayes.

“She is such a difference maker among other players in their team.

“They’ve got a team that score for fun and have massively gone up another level with their quality in front of goal this year.”