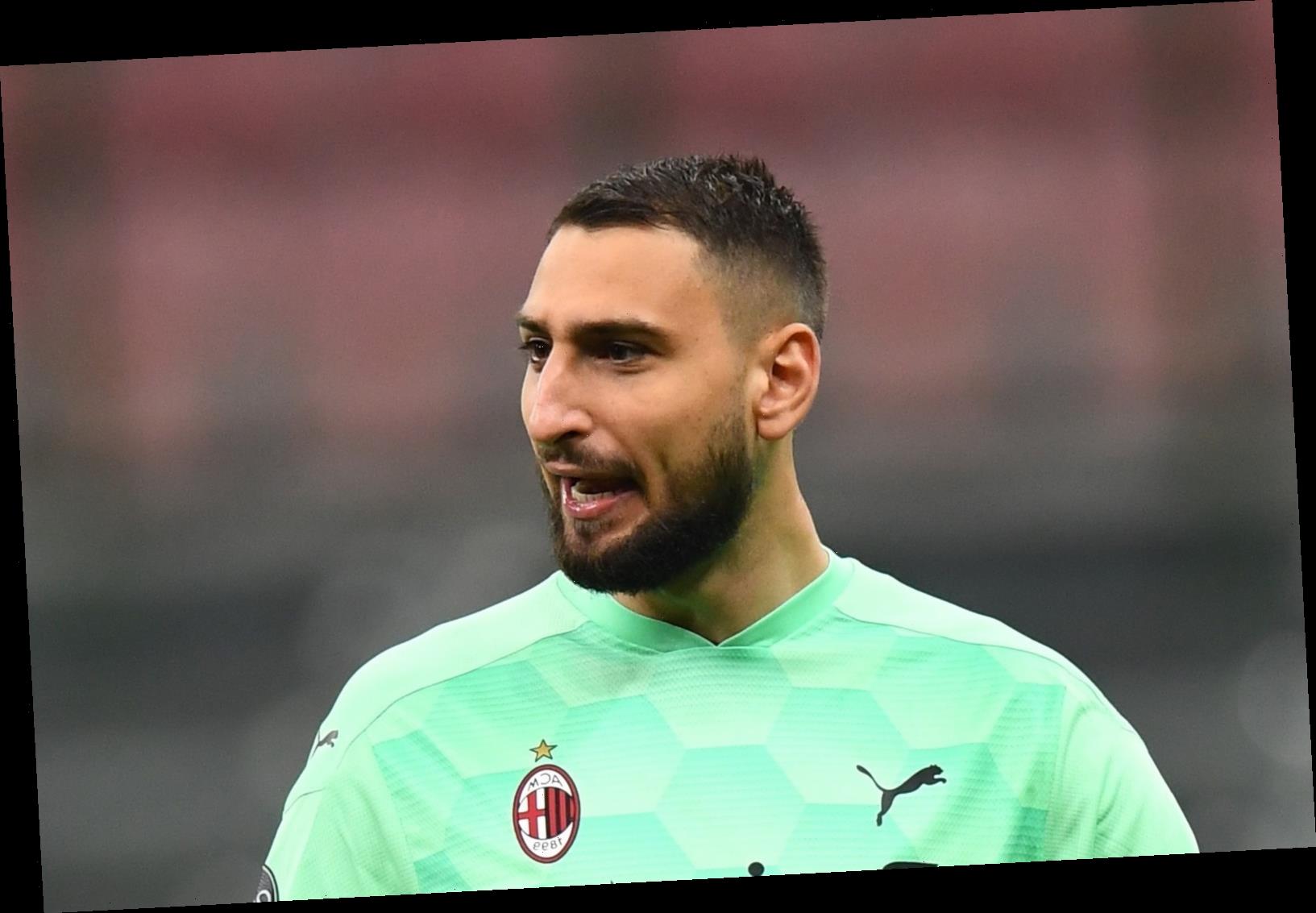 CHELSEA are being led by Paris Saint-Germain in the race to sign AC Milan goalkeeper Gianluigi Donnarumma, according to reports.

The Blues are believed to be interested in the giant stopper, whose contract is set to expire at the end of the season. 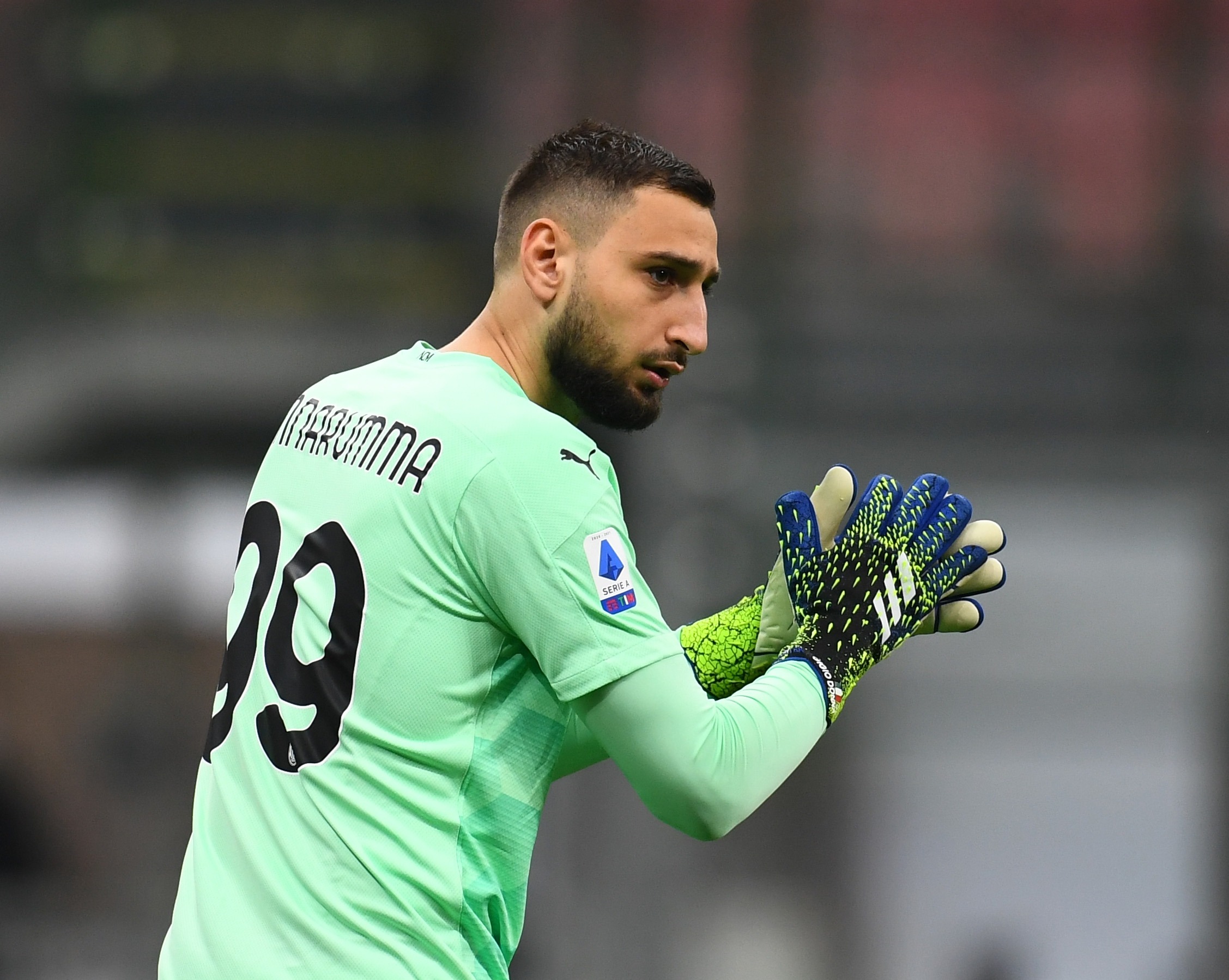 Italian website Libero last week claimed that Chelsea are readying a a £175,000-a-week offer for the 22-year-old.

But according to Tutto Mercato, Thomas Tuchel's side face stiff competition.

They reckon that the German's old club PSG are interested in Italy's No1, as they chase a replacement for current first choice Keylor Navas.

Juventus are also keen on grabbing one of their rivals' prized assets.

But Andrea Pirlo and Co will only pounce for Donnarumma, should they receive an offer of £21.5million for Wojciech Szczesny.

But the Premier League leaders are unlikely to ditch current first choice Ederson to sign Donnarumma.

Representative Mino Raiola has been unusually coy on the subject of his client Donnarumma's future. 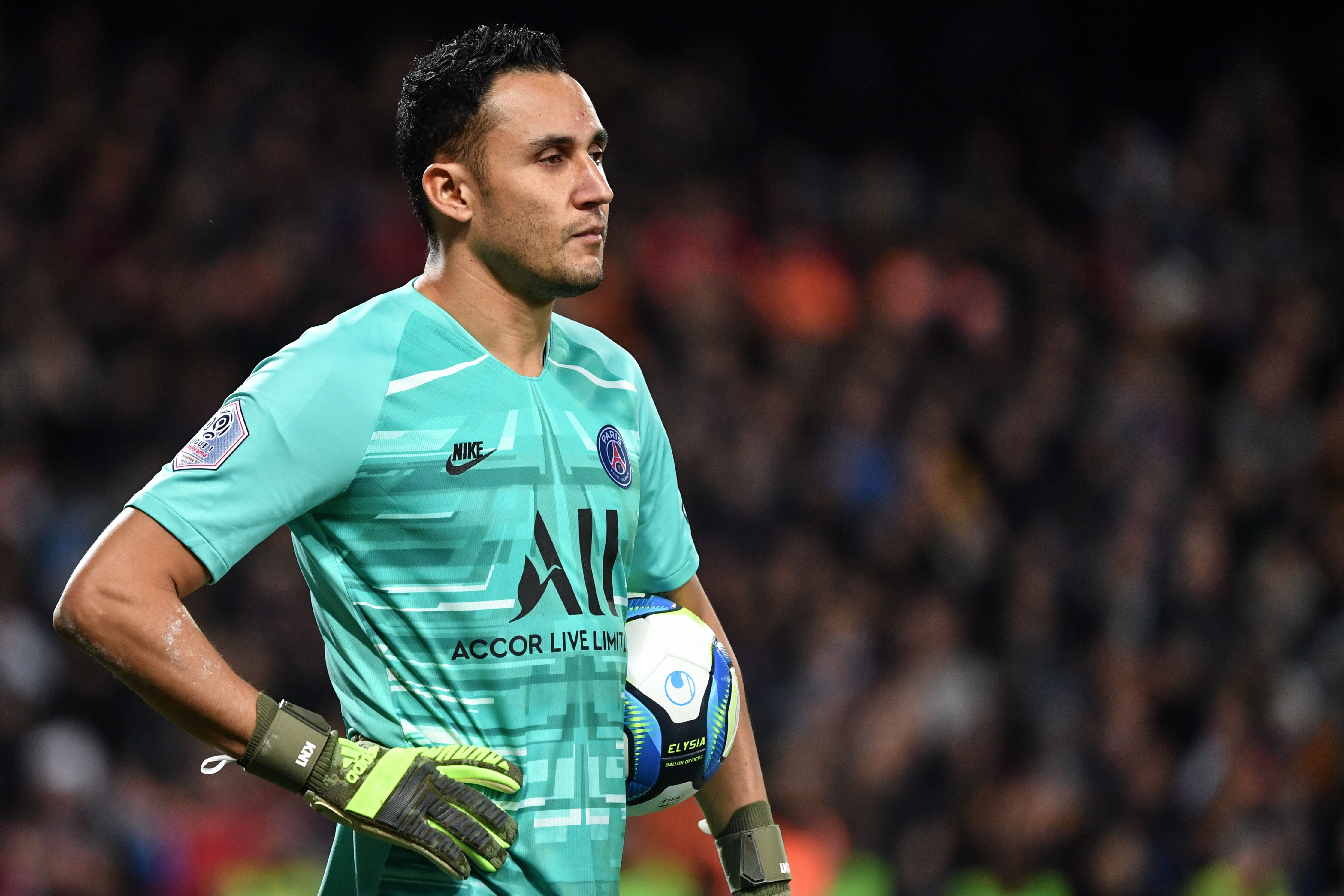 They last sat around the table with Milan chiefs in December to discuss a new deal.

Milan are believed to have accepted Donnarumma's request of around £170k-a-week to renew his deal.

Chelsea have been linked of late, as they look to solve their goalkeeper woes.

Kepa Arrizabalaga has been a disaster since joining for over £70m in 2018.

And current first choice Edouard Mendy appears a stop gap option, with club bosses still on the hunt for a long-term No1.