FRANK LAMPARD ends 2020 in the middle of a mini crisis.

Chelsea delivered another bang average performance at Stamford Bridge to stretch their Premier League run to just one win in five – and four points from a possible 15. 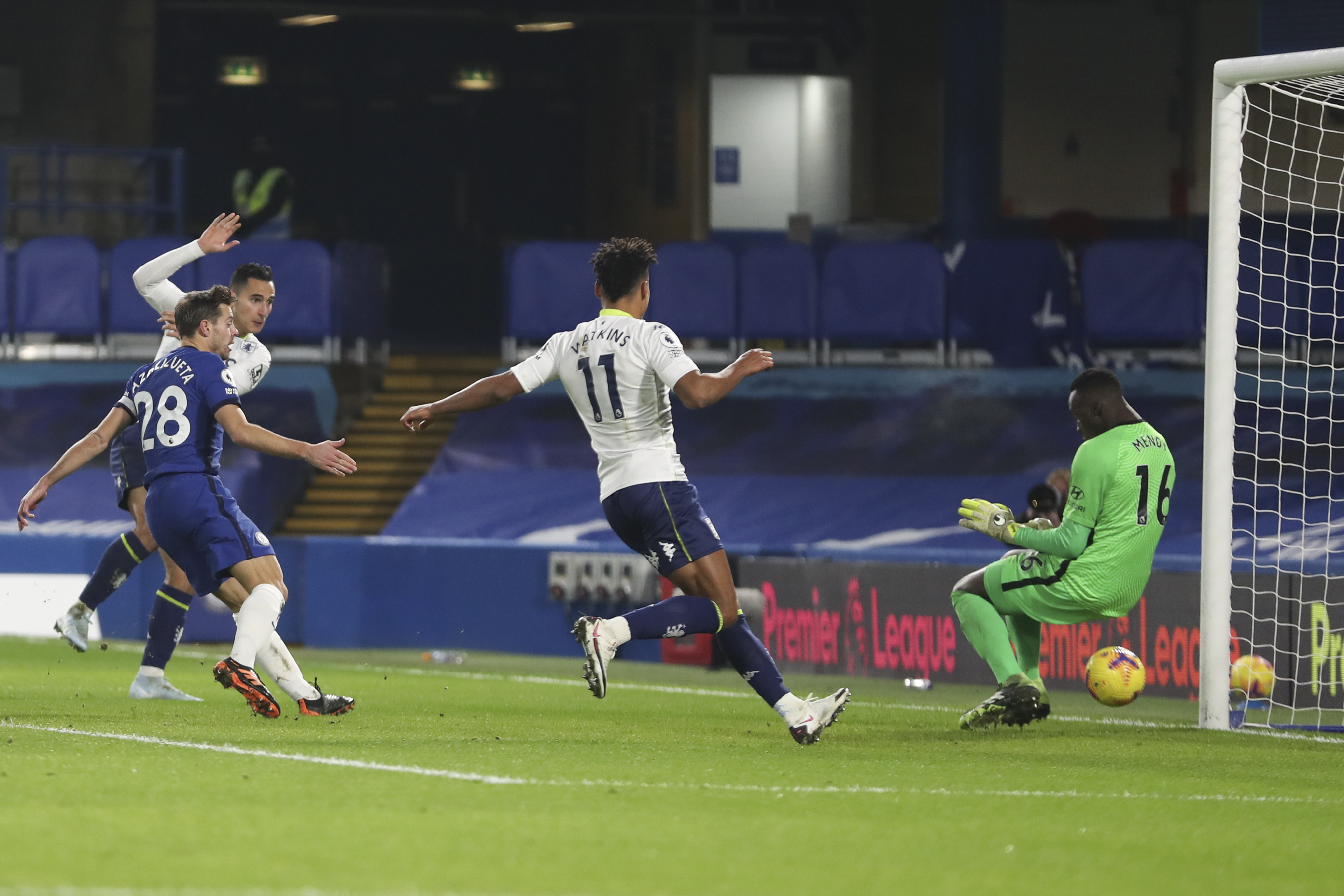 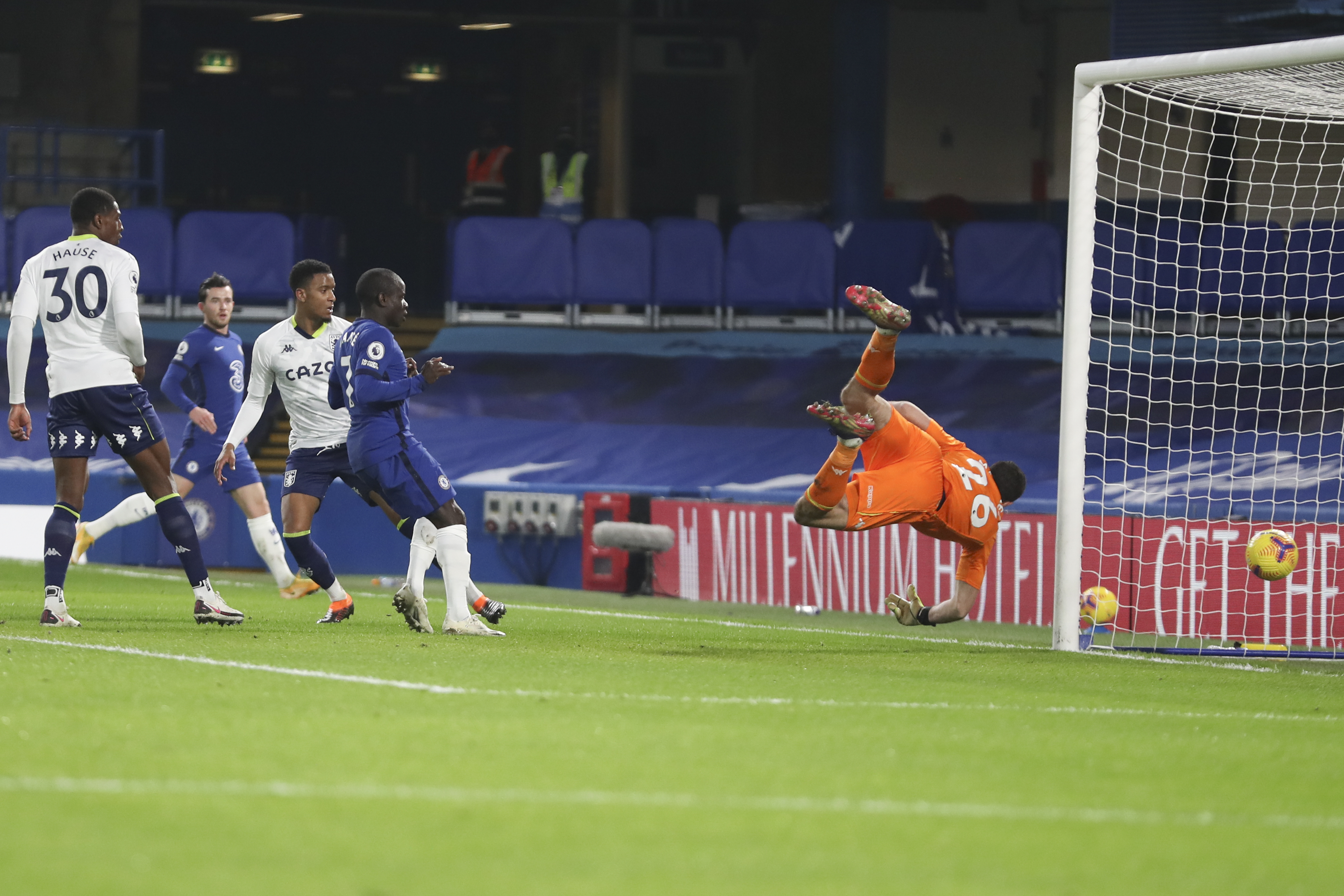 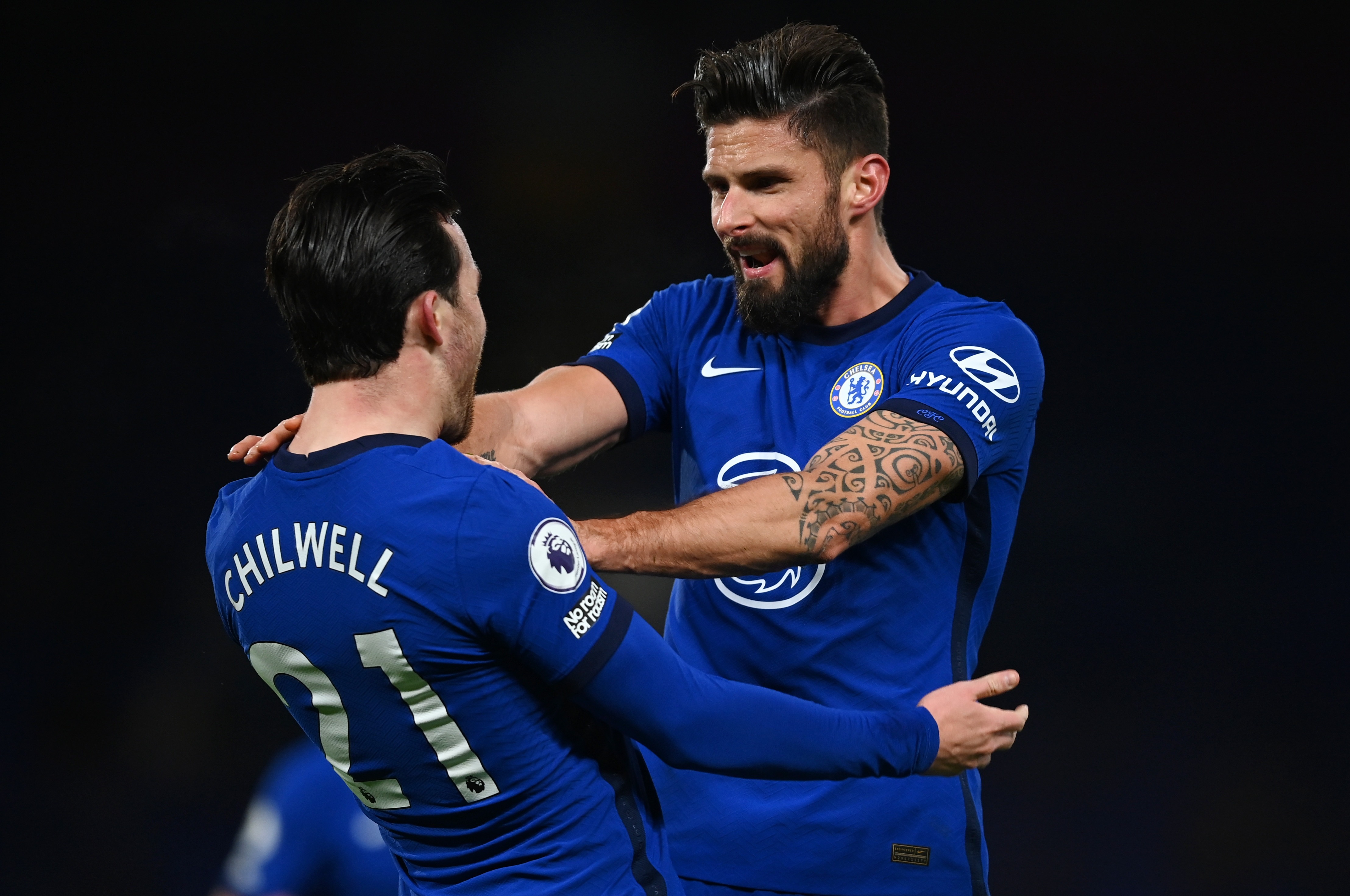 Any hopes of winning the title have already gone out of the window but if they keep playing like this, Chelsea will struggle to reach the top four.

In-form Villa certainly deserved the point with Anwar El Ghazi scoring a terrific 50th minute volley – his fifth effort in as many games – to cancel out Olivier Giroud’s opener.

It was no surprise that Giroud scored against Villa as this was his 10th effort against the club while the former Arsenal forward has found the net in all of his last eight games against them.

Lampard delivered on his promise of at least six changes after his side's disappointing defeat at Arsenal.

But yet again, Chelsea lacked quality at both ends.

Villa started confidently and Jack Grealish had an early influence with the way he carried the ball effortlessly into dangerous areas and creating general havoc. He also forced Edouard Mendy to push away a half-decent shot.

Yet Grealish also nearly handed Chelsea the lead when he sent a suicidal back pass into the path of Christian Pulisic. He should have hit the target at the very least – but somehow blazed wide.

Pulisic found himself in another dangerous position soon after but his drive was blocked brilliantly by John McGinn.

And just a couple of yards out, he hooked the ball over the bar with his back to goal, with Giroud having made a nuisance of himself.

Giroud then started and finished the move which led to the opener. He delivered a back-heel to Pulisic who played the ball out wide to the unmarked Chillwell.

While Lampard’s team tightened up after a bright Villa start, they were all over the place at the beginning of the second half.

Chelsea were hoping for a foul on Andreas Christensen who remained on the floor after a challenge with Grealish. 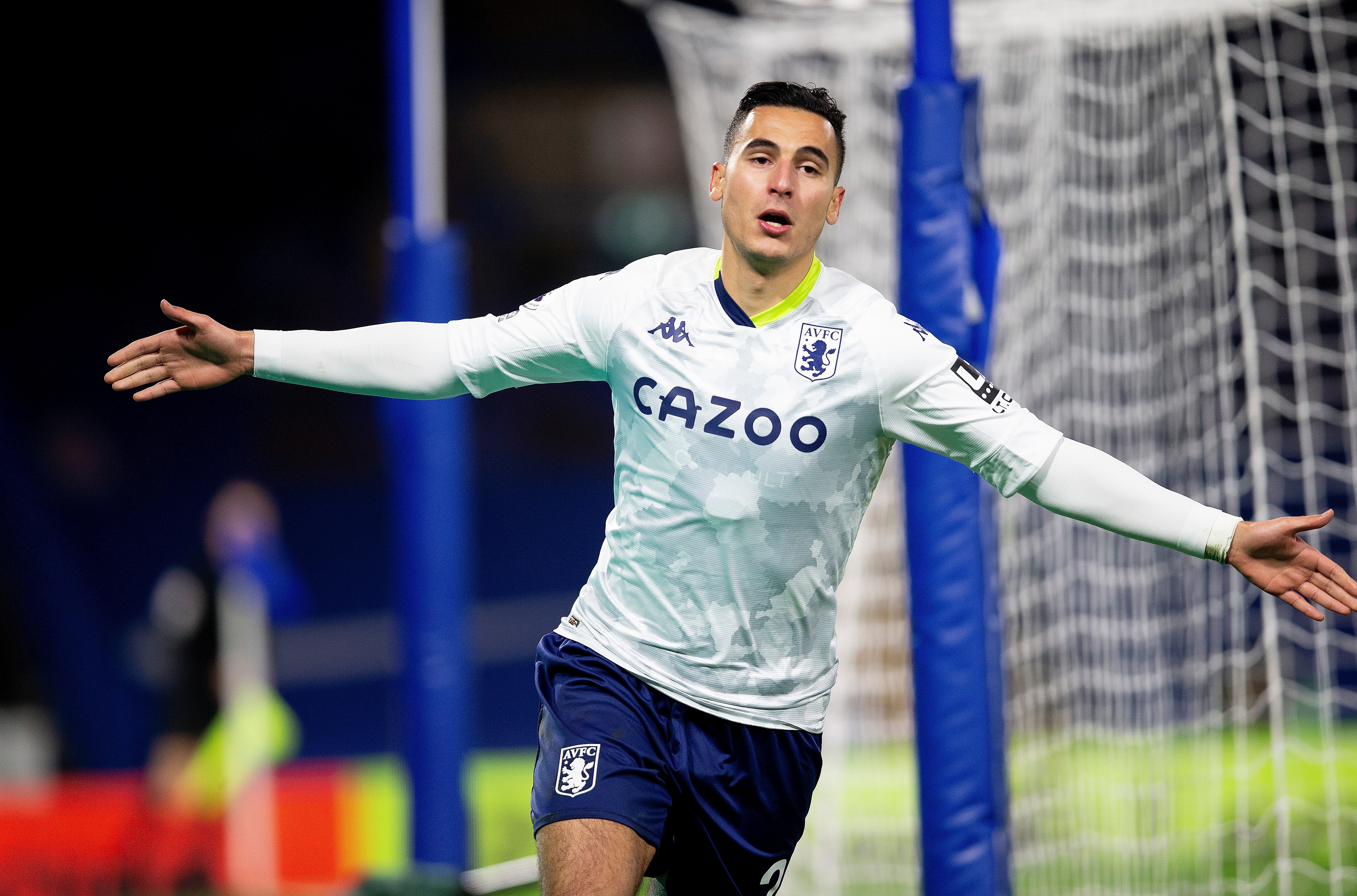 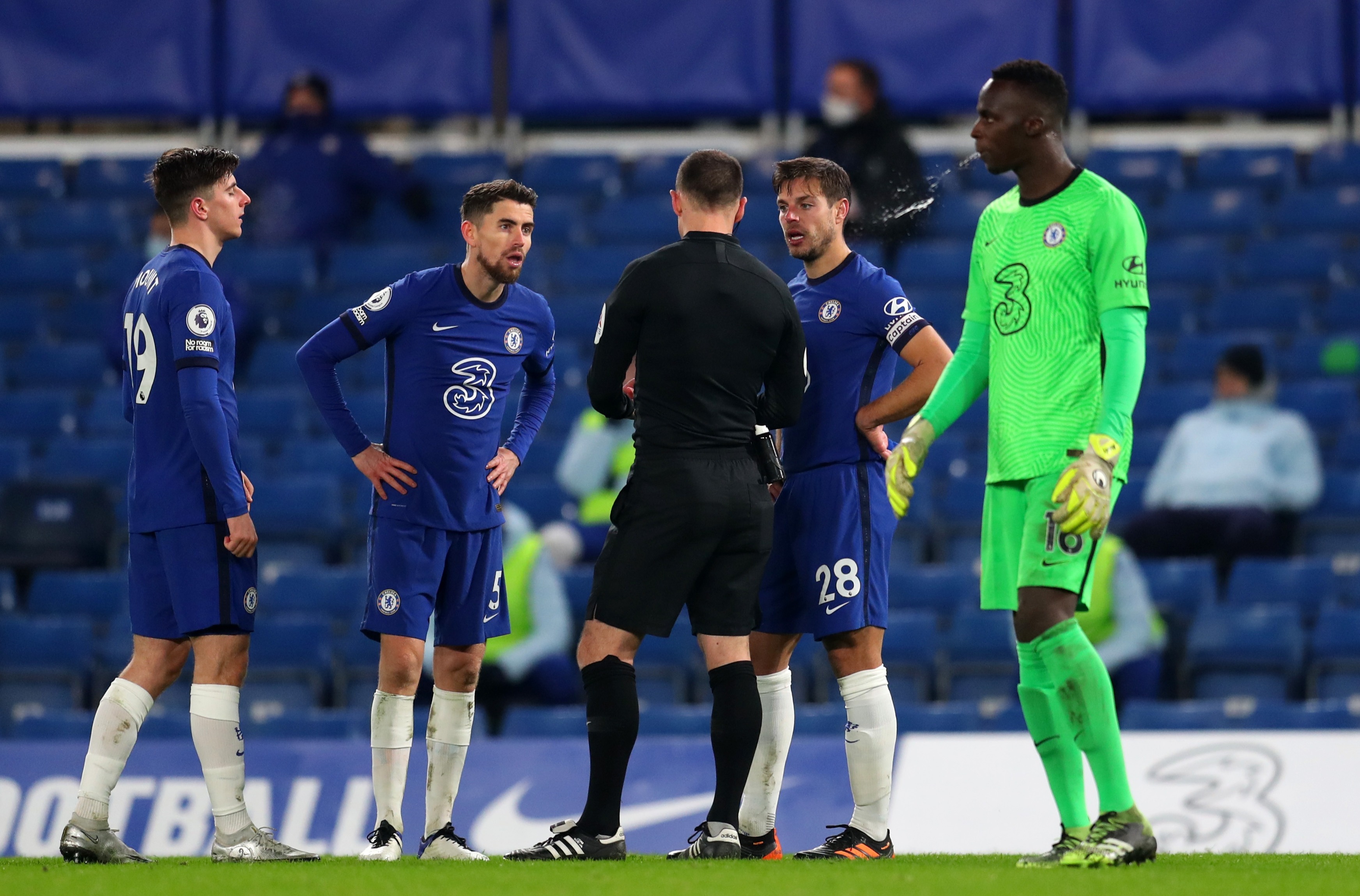 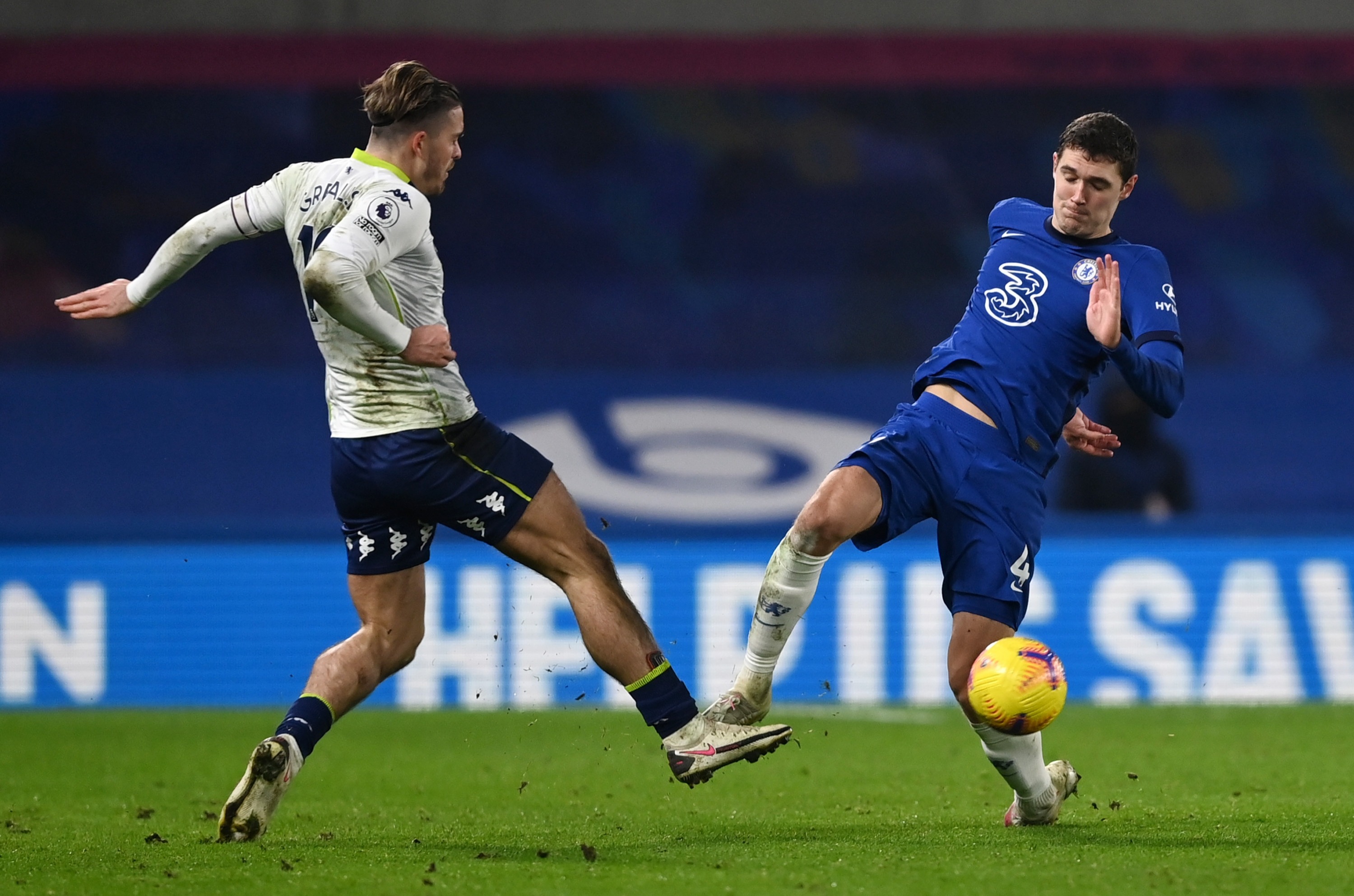 If anything, it could have been a foul on Grealish. But play continued, Grealish knocked the ball out wide  and while Matt Cash’s cross from the right was perfect for El Ghazi. But he still did brilliantly to squeeze a volley through the legs of keeper Mendy.

Christensen remained motionless on the floor and to make matters worse, Villa scored in the area where he should have been.

In Chelsea’s first proper attack of the half, Callum Hudson-Odoi forced a good stop from Emi Martinez, who then tipped over a strike from Pulisic.

With 19 minutes left, Lampard brought on Timo Werner for Giroud and Kai Havertz for Jorginho but it did not make much difference.

What an entrance that would have been but at the end, Villa will have been pleased with the point.