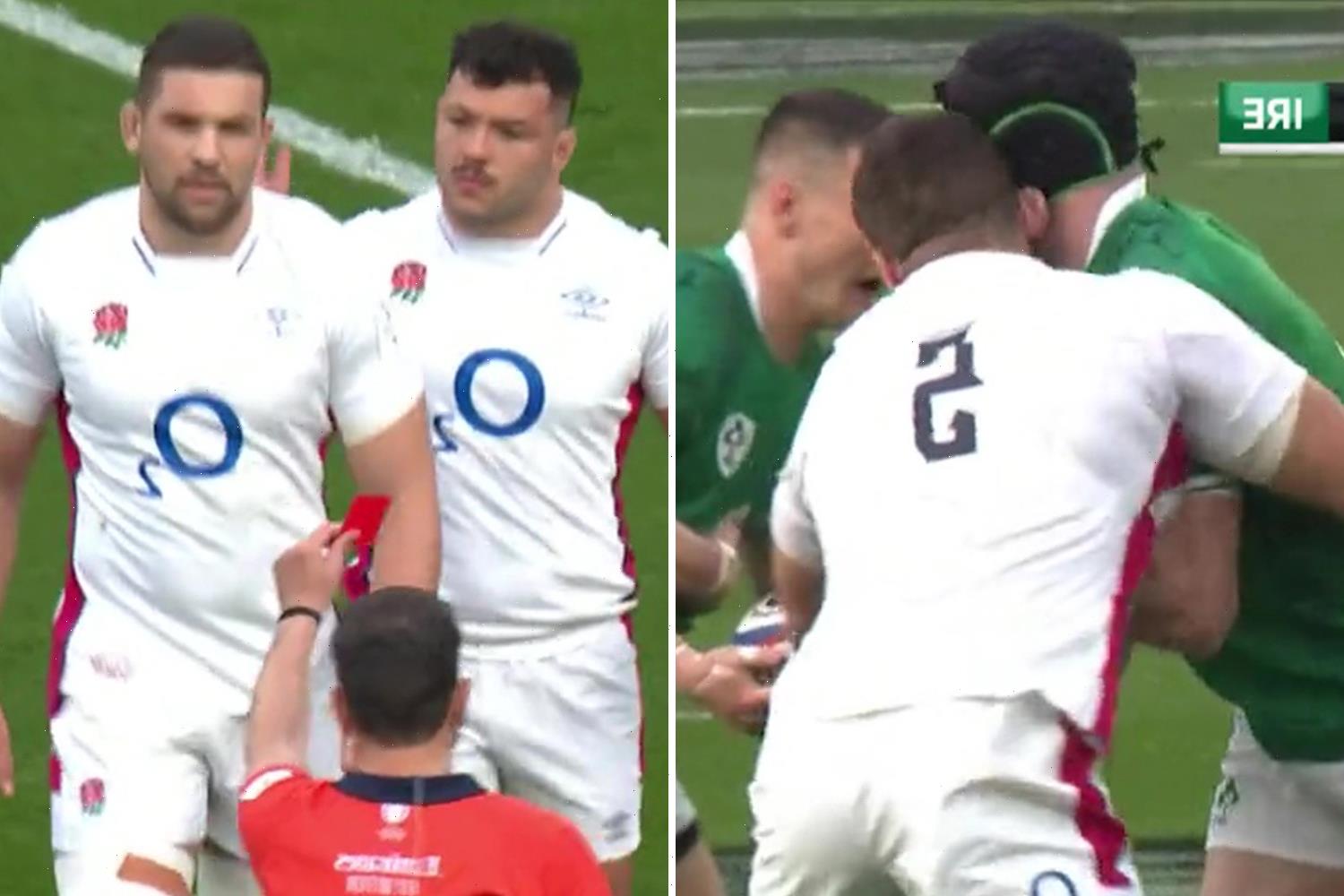 The Bath club captain made contact with James Ryan's head away from the ball. 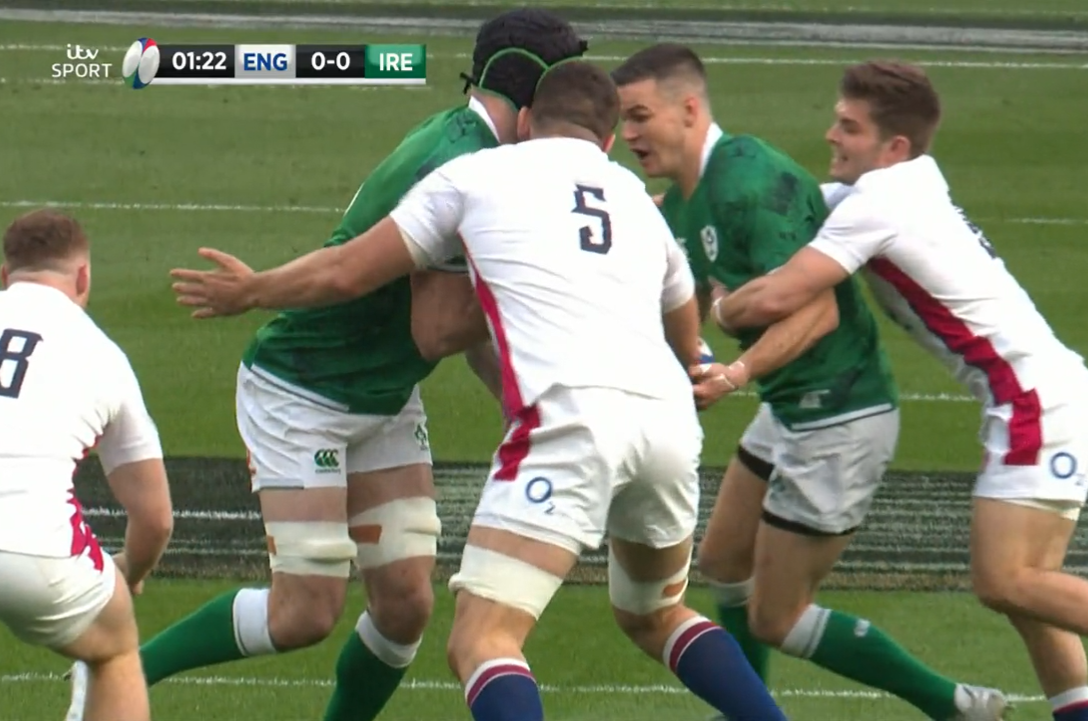 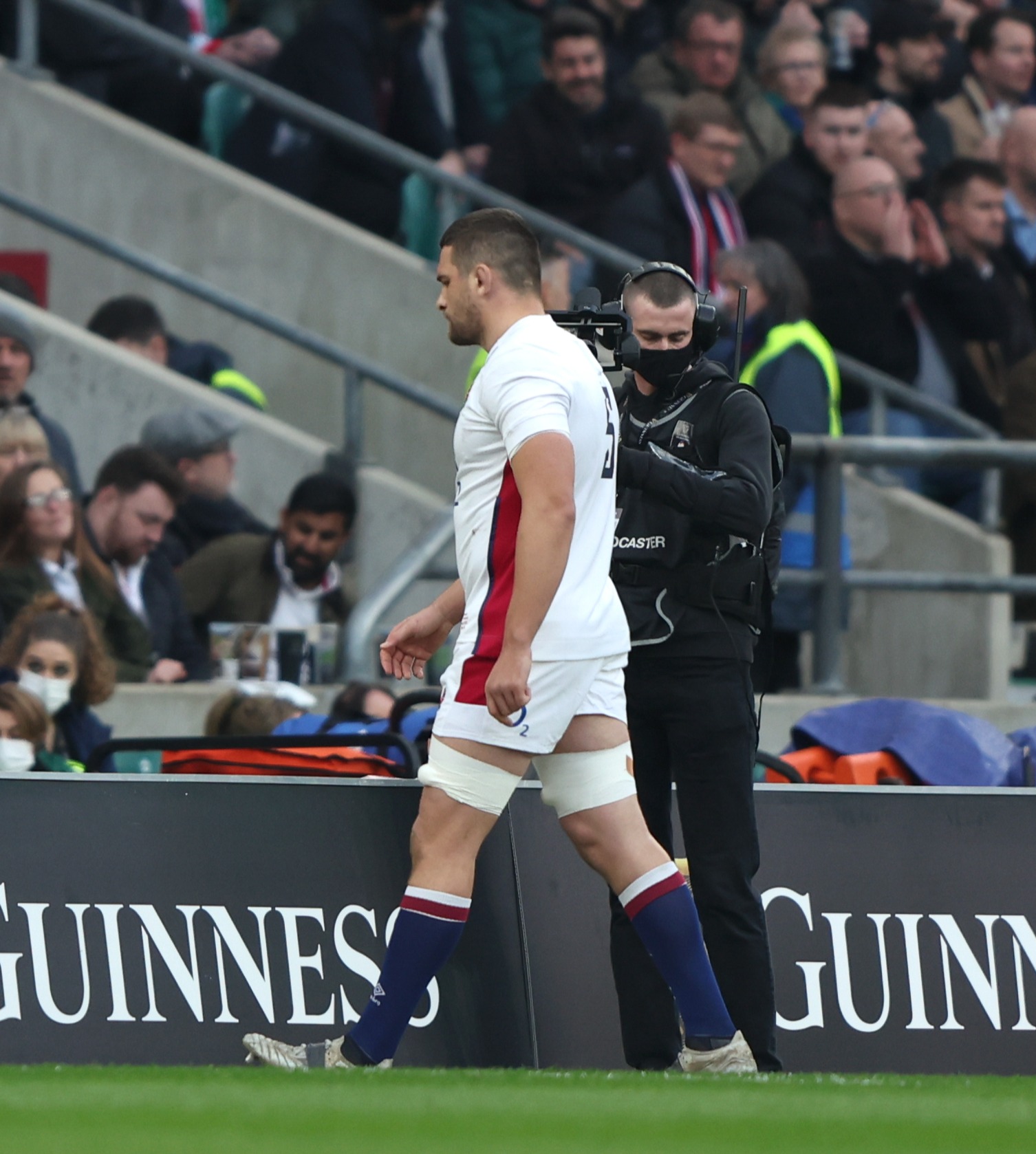 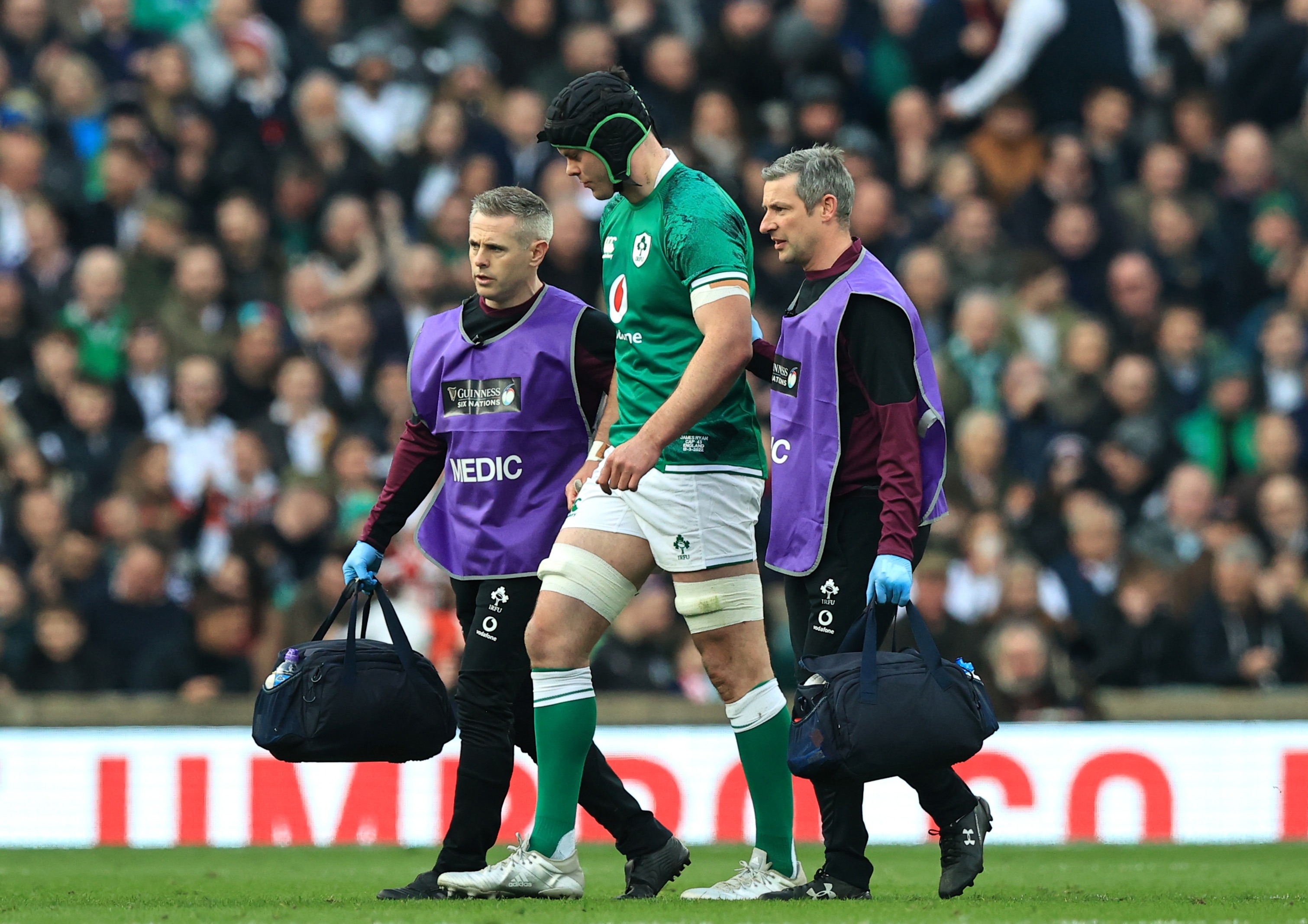 Due to the high speed and degree of danger Ewels put his opponent in, the referee had no choice but to send him off.

Ryan was unable to return to the field for the visitors and was replaced by Ian Henderson.

Ewel's dismissal allowed Ireland to fire themselves eight points ahead after just 16 minutes.

James Lowe scored the first try of the game. 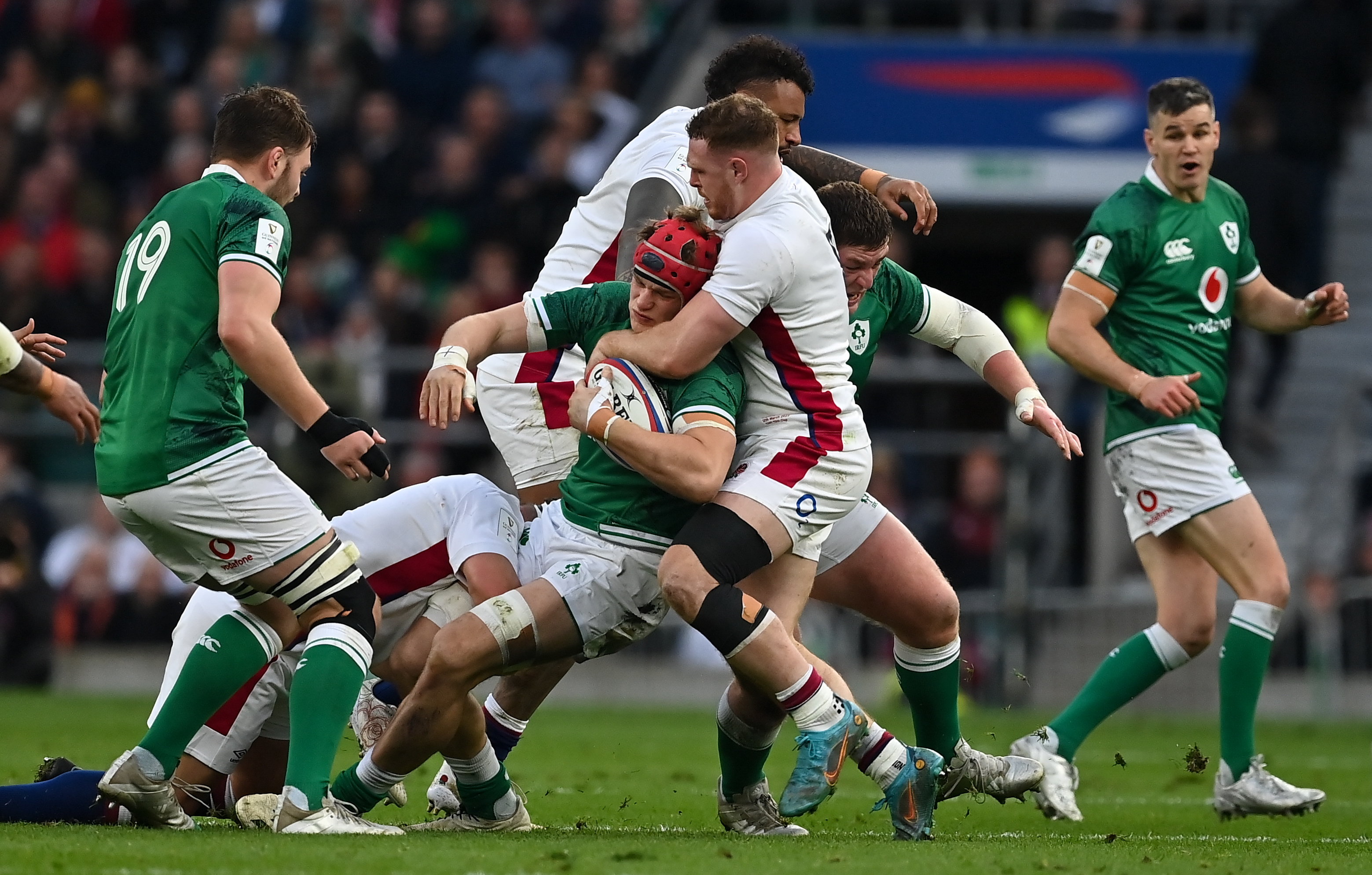 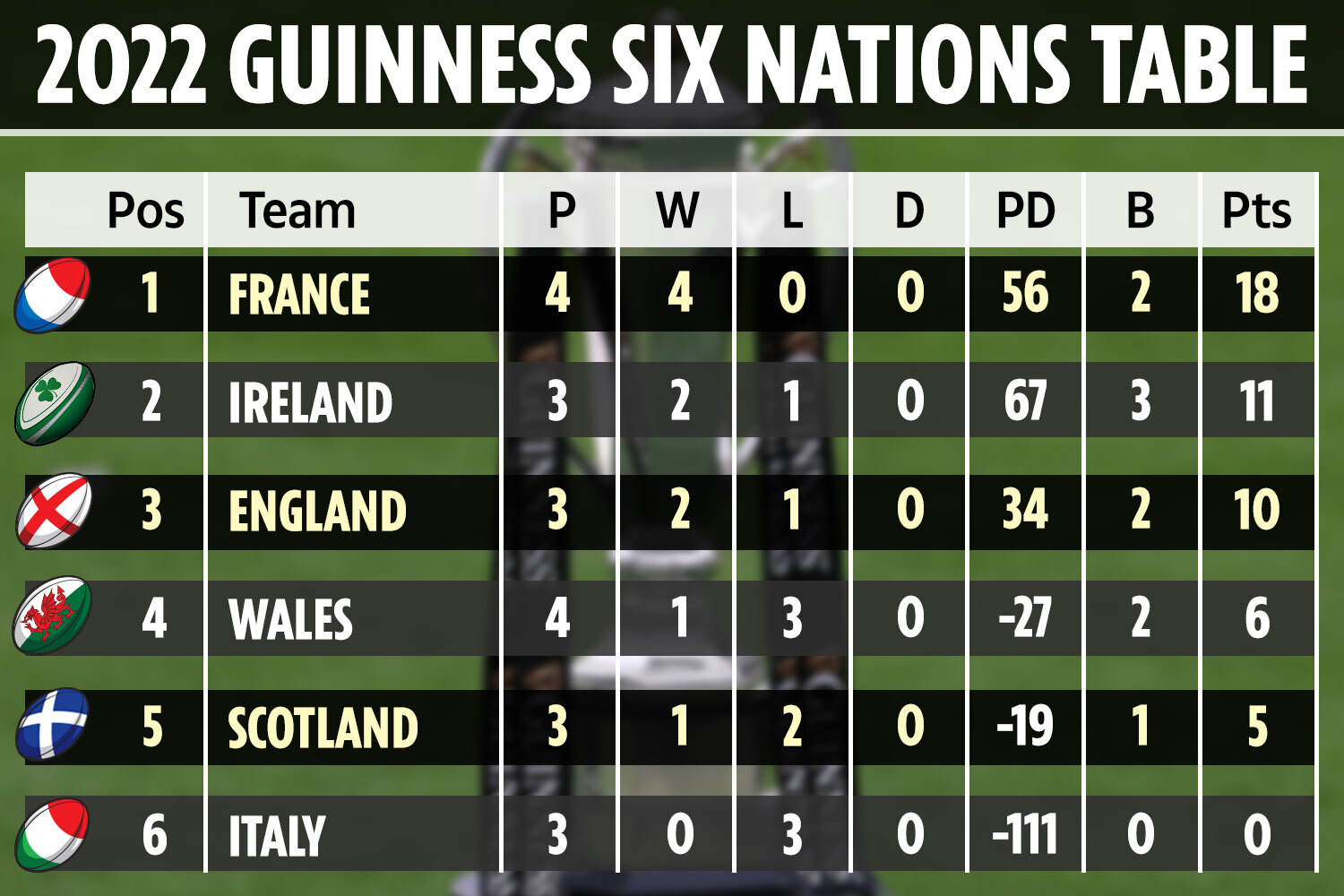 The Irishman was able to make good progress down the left-hand side catching England out.

But the Red Rose appeared fired up by being a man down and in a valiant performance found themselves down only 15-9 at the break.

On Ewels' moment of madness, one fan said on Twitter: "What a silly tackle and a complete lack of discipline. Just cost his team the game."

Another said: "Disappointing, but a clear red. Awful tackling technique there, absolutely no bend or attempt to get low. Game over." 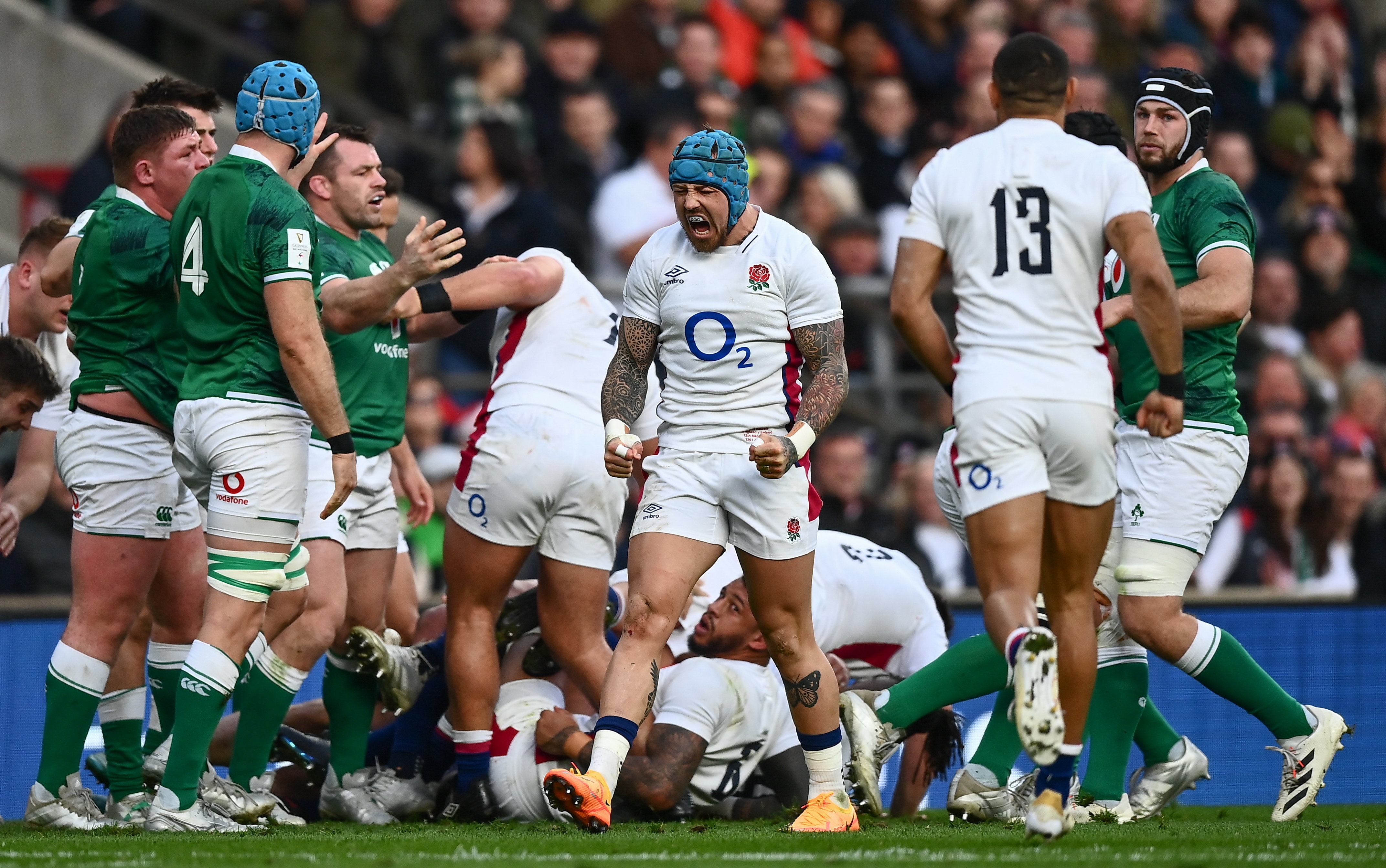 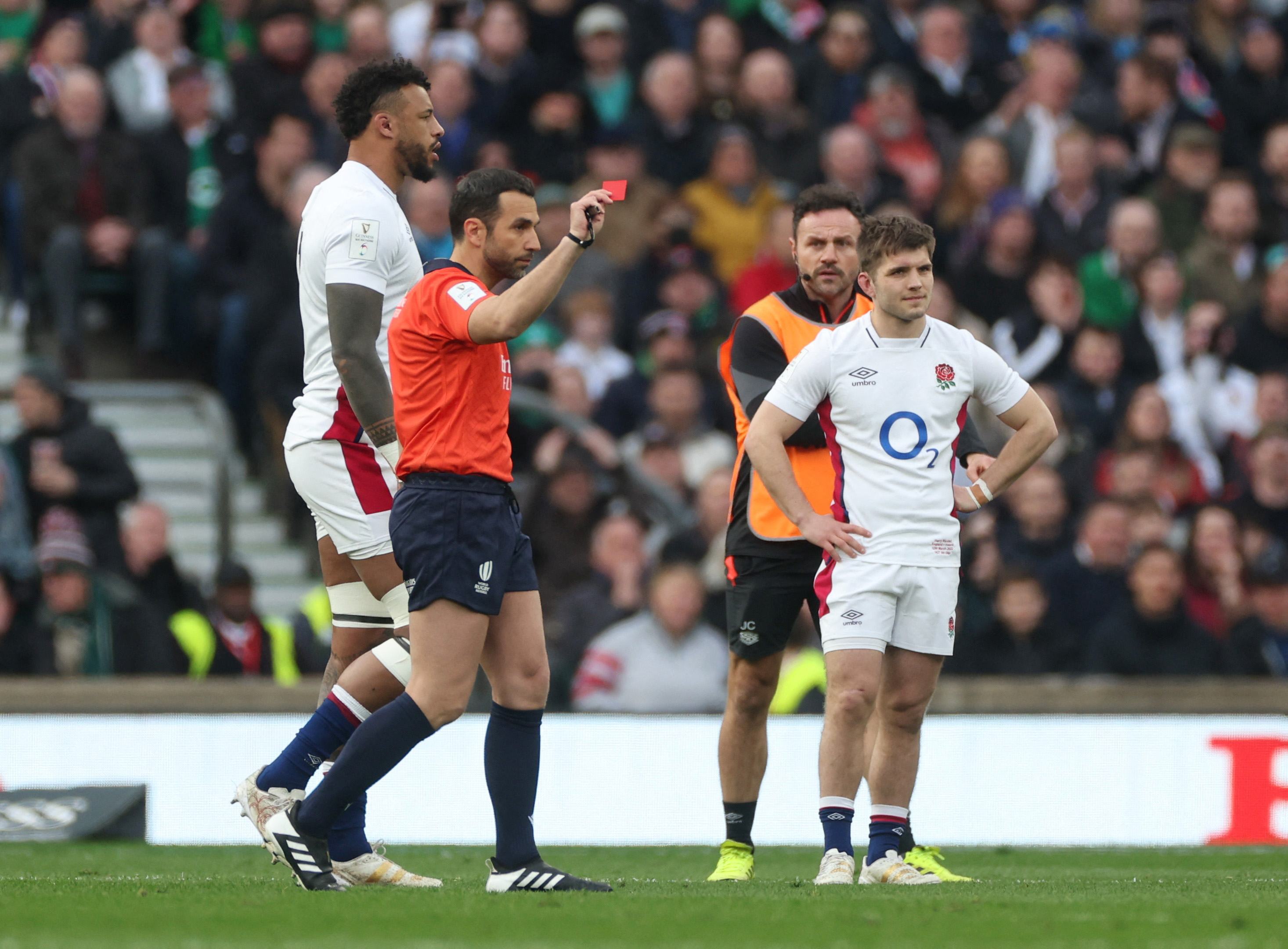 What are the red card rules in rugby and what is a sin bin? 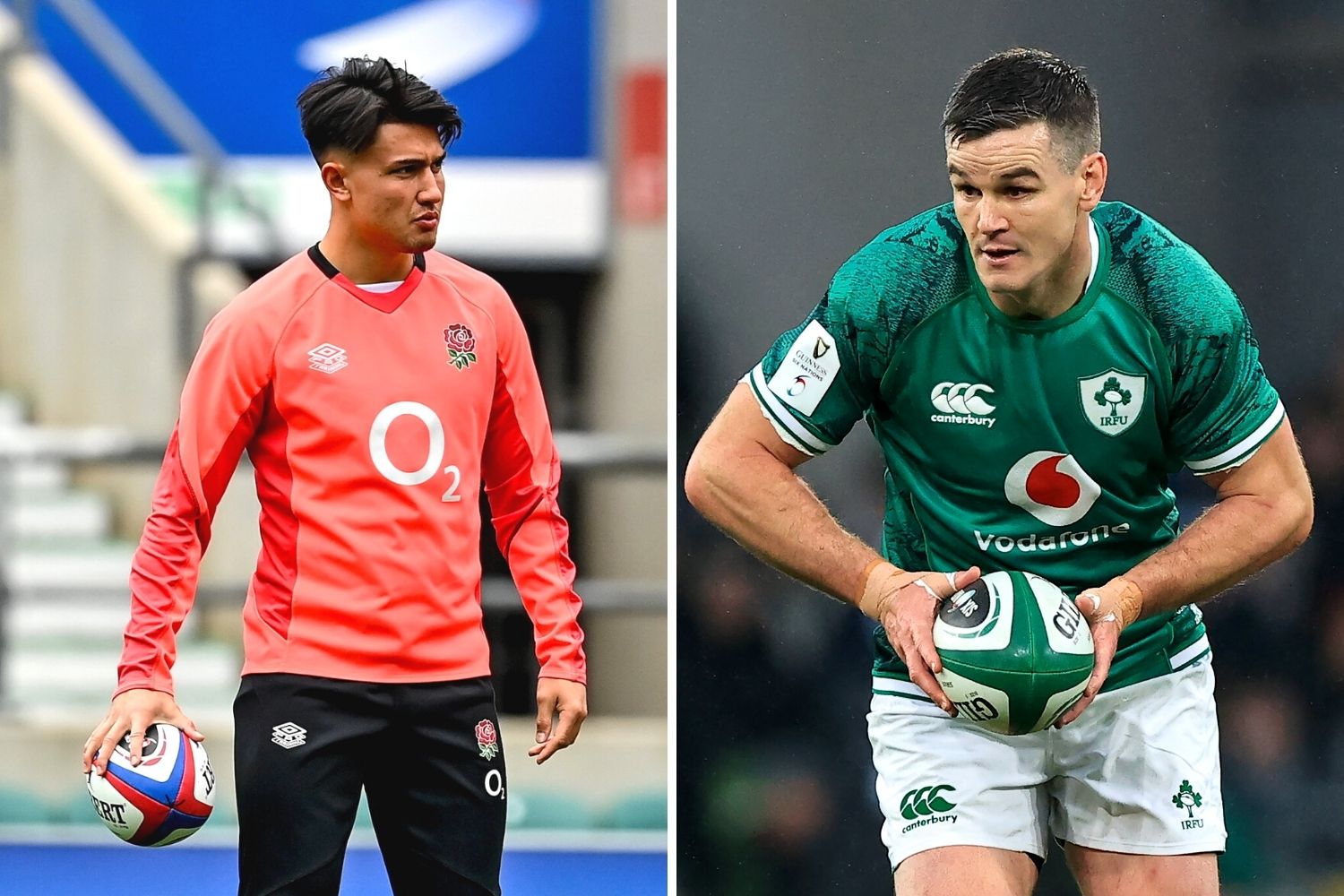 ALL TO PLAY FOR

How can England and Ireland win Six Nations? 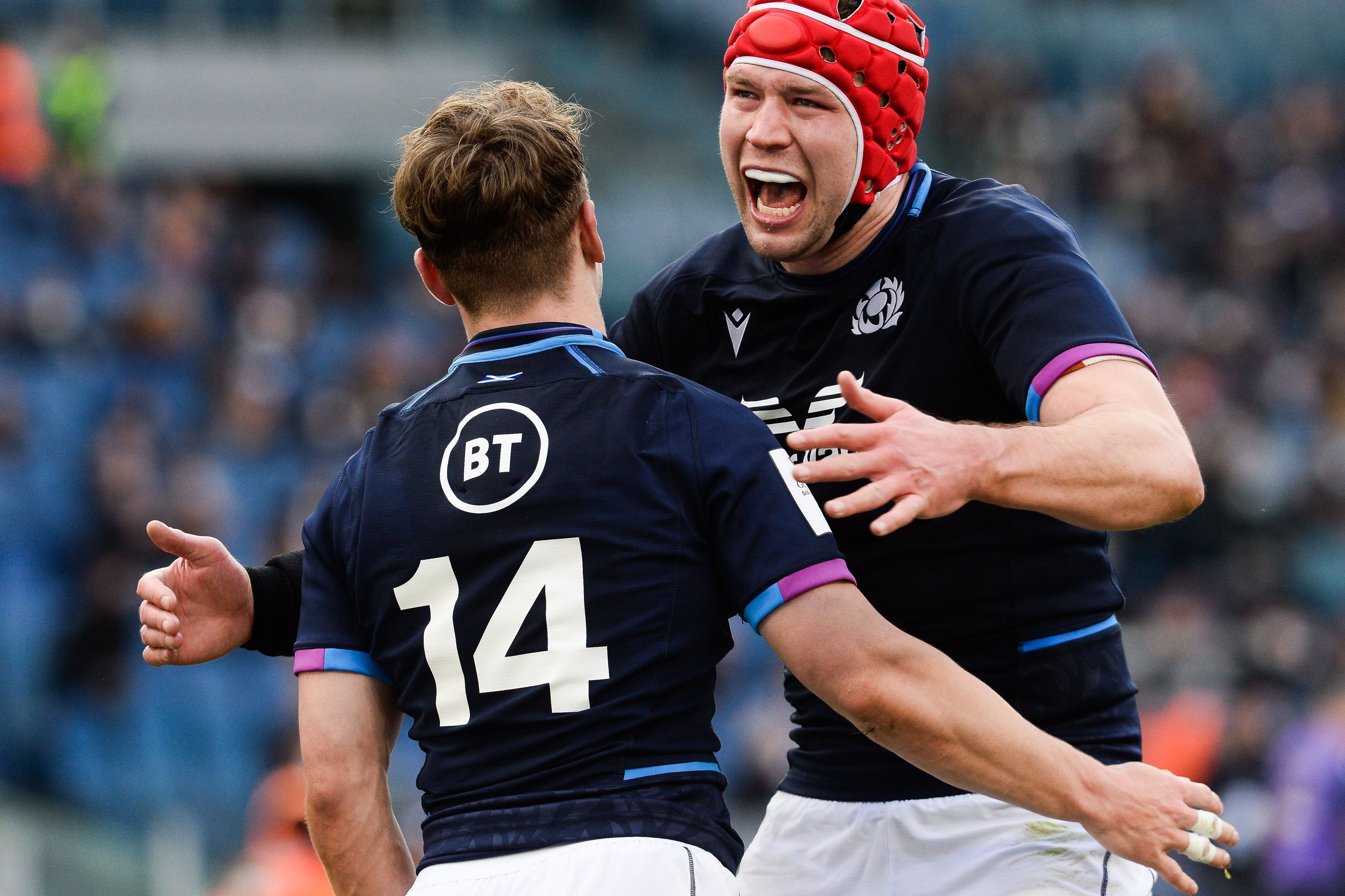 The Scots complete the Italian job in Rome

Others are suggesting the rules should be changed as it was 'never foul play.'

A rubgy fan said on the incident: "This is where the rules need to be looked at. Never 'foul play' in a million years, it’s an accidental clash of heads."

A loss for England would see them fall five points behind their rivals Ireland.

France are leading the way on 18 points.