Kim Bailey's seven-year-old could take in a Listed contest on the way to having a crack at either Cheltenham or Aintree. 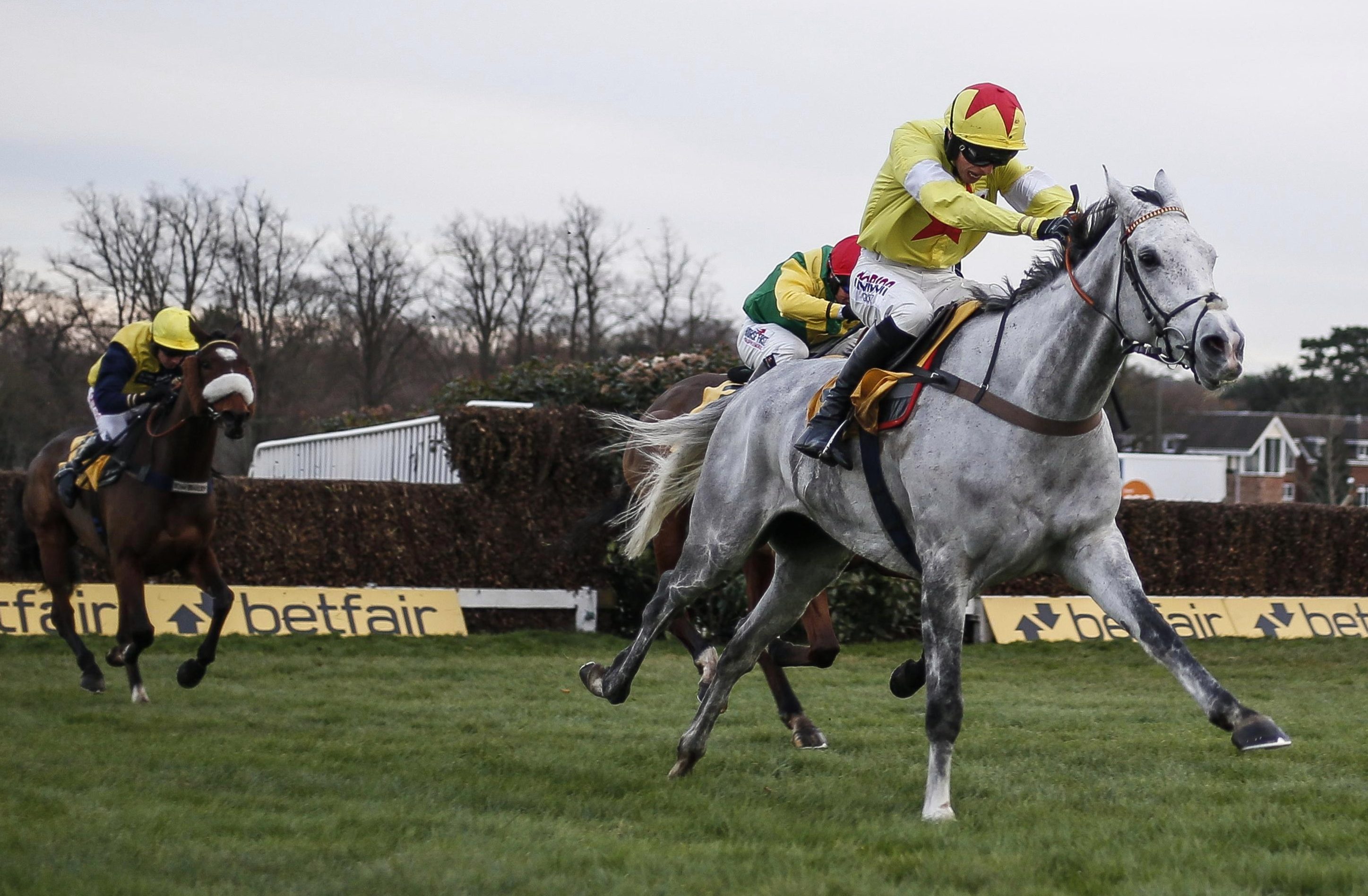 Since returning from a break the seven-year-old has put together a fine run of form, striking in a valuable handicap at Chepstow as well as a putting up a commanding performance in the Peterborough.

Rated 162, he's now one of the season's leading performers, and his trainer believes a back operation has made all the difference.

Bailey told At The Races: "He's put four races together which he hadn't done before. Since we've done his back operation, he's a happier horse. It's made a big difference to him.

"(The Peterborough win) was lovely and he's a really popular horse. It was great to see him do something a little bit special.

"There's a race at Kempton on January 12 which is a two-and-a-half-mile Listed race. I think that's where we're going to go next."

The son of Iffraaj has found a new lease of life over two-and-a-half miles and Bailey is not ruling out stepping him up in distance again.

He added: "If I am going to step him up to three miles it would have to be at Aintree.

"He will be entered at Cheltenham beforehand but I'm not going to make a decision on whether he goes to Cheltenham until much nearer the time." 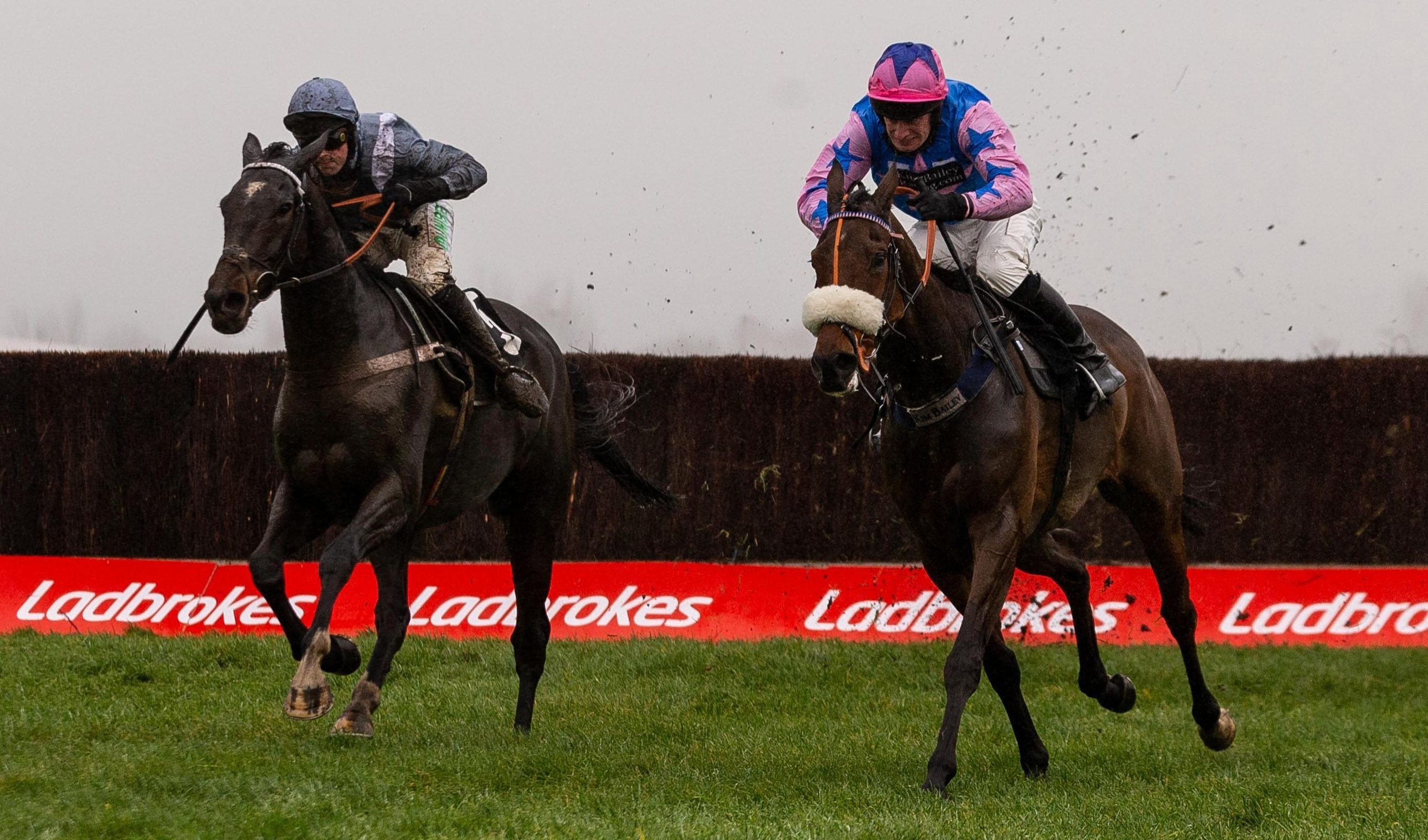 Bailey also gave an update on Rocky's Treasure, who bolted up in a Grade 2 at Doncaster on Saturday.

He said: "We hummed and hawed about it but the ground conditions at Doncaster were in his favour so we thought we'd give it a crack.

"He'd got to a situation where he could miss the rest of the winter and recover from it.

"They shattered the track record. It was a really good performance, a really taking performance.

"Obviously the RSA does come into the reckoning. He's still cantering at the moment, he's not on the back burner yet by any means.

"We'll see how he comes out of last weekend's race and see if there is anything suitable. If there is not then we can sit back and wait and go to Cheltenham."