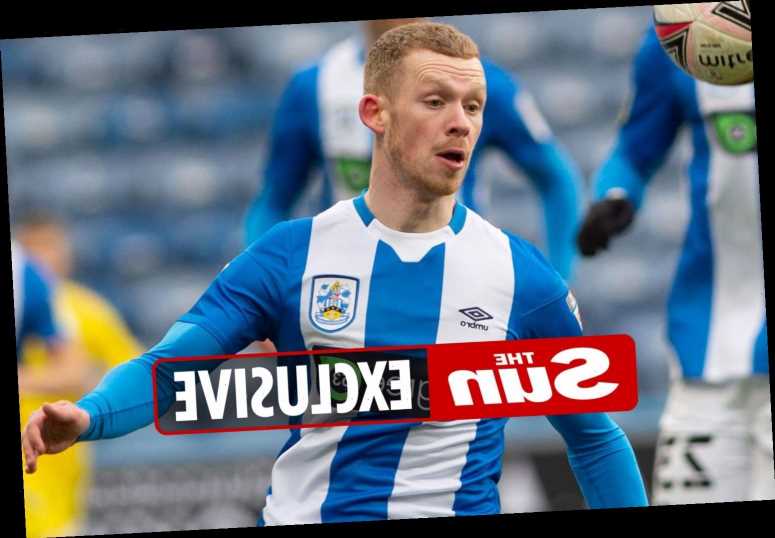 Both the Canaries and Bees expect to be in the market for new players in the summer if they make the Premier League. 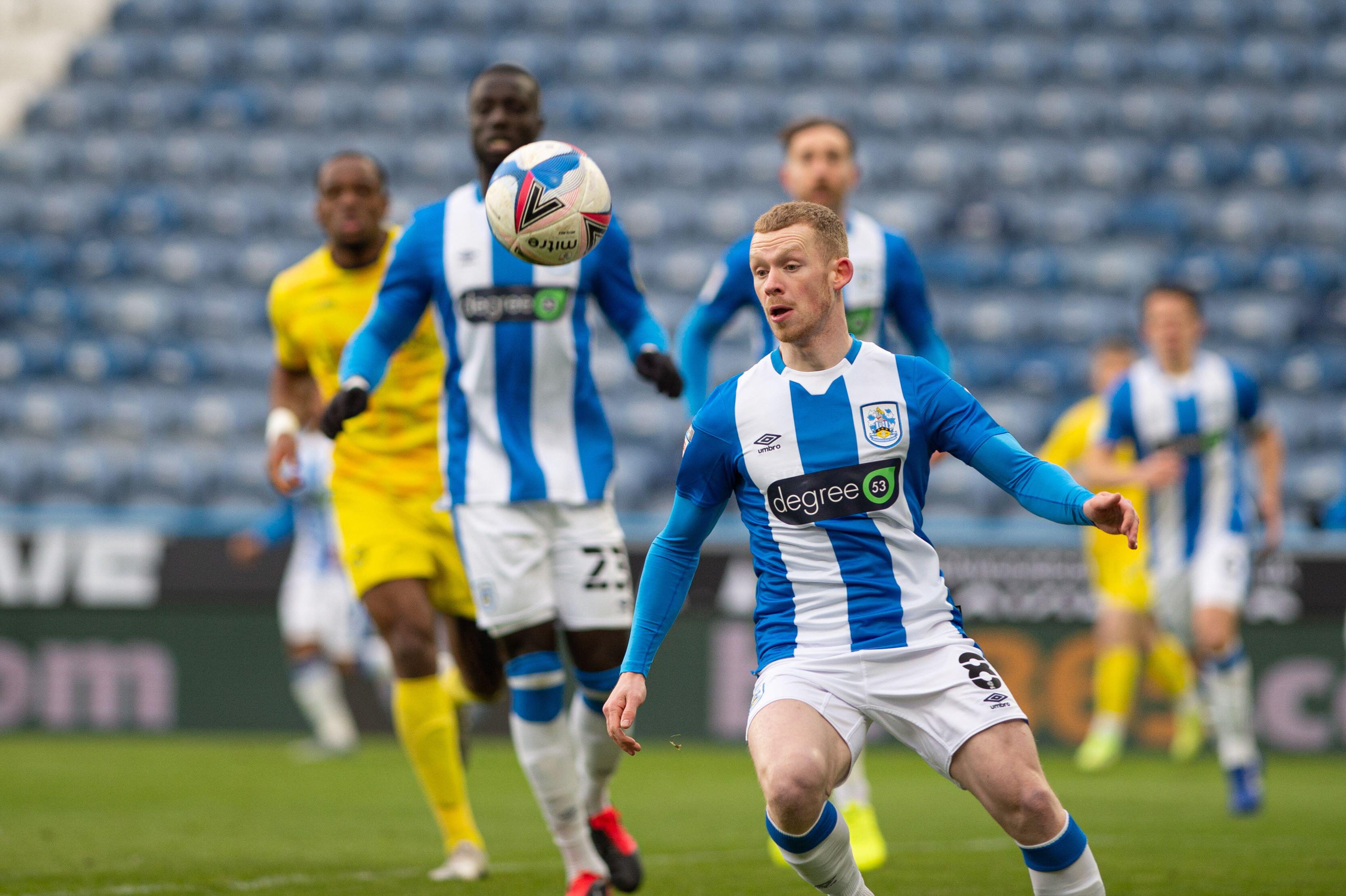 O’Brien, 22, has been a Burnley target for months.

However, Sean Dyche’s side have yet to make a bid.

But their ambitious Championship rivals may now beat them to it for the Essex lad.

O'Brien emerged through the academy at the John Smith's Stadium.

And last year he swept away the competition to land the player of the year award, voted for by the club’s fans.

He penned a three-year deal with the Terriers in 2019.

Huddersfield may decide to cash in on their prized-asset this summer.

Although they do have the option to trigger a 12-month extension on his current contract.

O’Brien featured for the Yorkshire side in yesterday’s surprise defeat at home to Wycombe.

Huddersfield were cruising in the Championship clash as they raced into a two-goal lead thanks to Juninho Bacuna and Isaac Mbenza.

But Anis Mehmeti pulled one back before Joe Jacobson levelled from the spor and then Josh Knight popped up at the death to seal a 3-2 victory for the relegation strugglers.