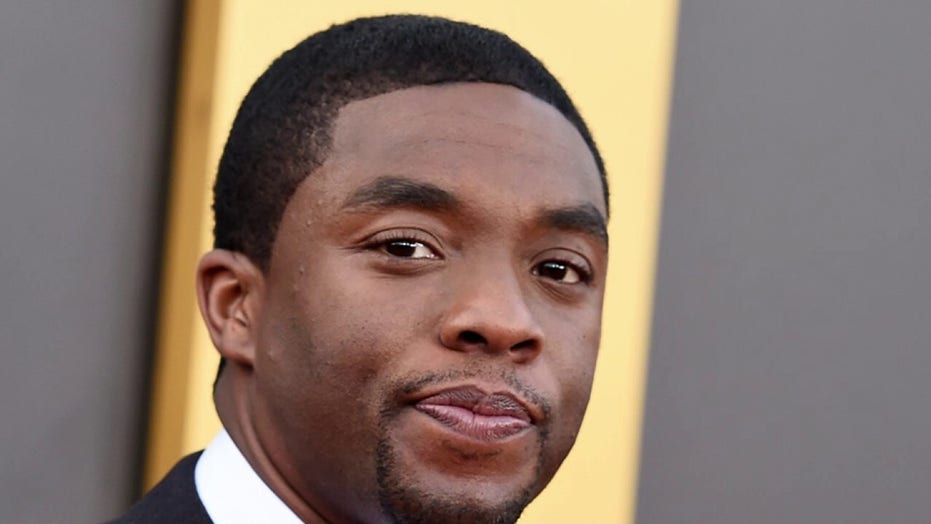 Boseman, 43, was mostly known for his role in “Black Panther” but had roles in a few sports movies, as well. Boseman played Jackie Robinson in “42” and Vontae Mack in “Draft Day.”

“We are devastated by the tragic loss of Chadwick Boseman. His transcendent performance in ‘42’ will stand the test of time and serve as a powerful vehicle to tell Jackie’s story to audiences for generations to come,” the league said in a statement.

Boseman died at his home in the Los Angeles area with his wife and family by his side, his publicist, Nicki Fioravante, told The Associated Press. Boseman had not spoken publicly about his colon cancer diagnosis.

"A true fighter, Chadwick persevered through it all, and brought you many of the films you have come to love so much," his family said in the statement. "From Marshall to Da 5 Bloods, August Wilson's Ma Rainey's Black Bottom and several more- all were filmed during and between countless surgeries and chemotherapy. It was the honor of his career to bring King T'Challa to life in Black Panther."