FOOTBALLERS often turn to the cameras and stay in the spotlight after hanging up their boots.

And Celtic legend Joe Ledley is no different as he's taken to the screens on Welsh TV. 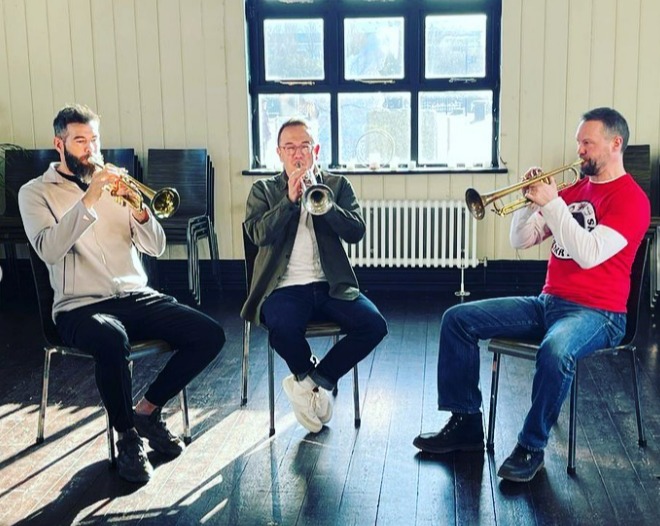 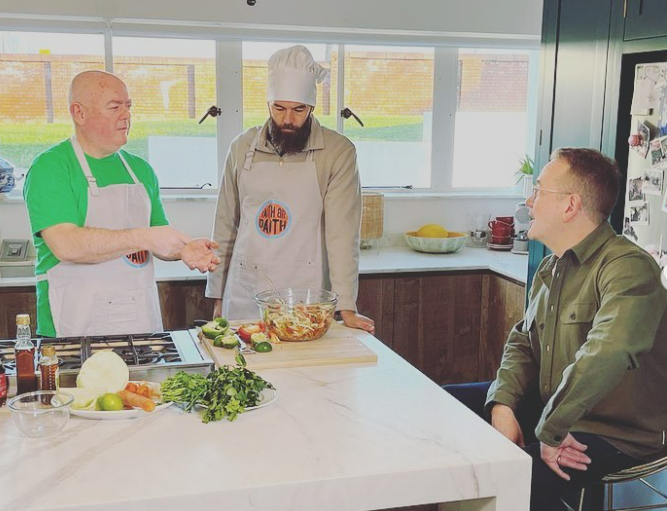 But it's not as a football pundit!

The former Parkhead midfielder has finished filming an episode of 'Iaith Ar Daith' which is a S4C programme following Welsh celebrities' journeys in learning their native language.

The show helps viewers and the biggest names in the country learn Welsh.

Ledley shared several snaps of himself on social media during filming, saying he enjoyed the experience and admitted he can't wait to learn more. 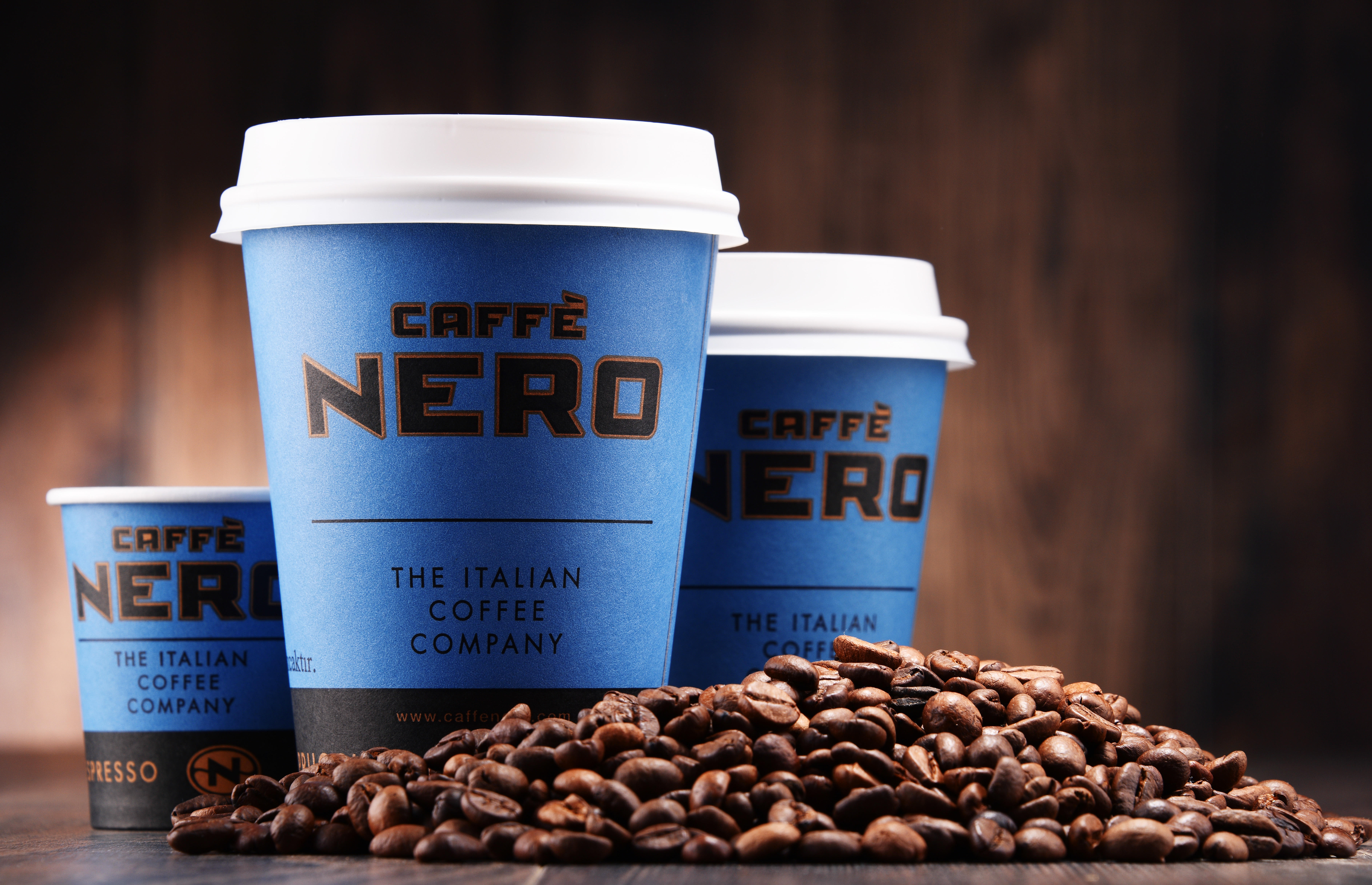 How to get a FREE hot drink from Caffe Nero 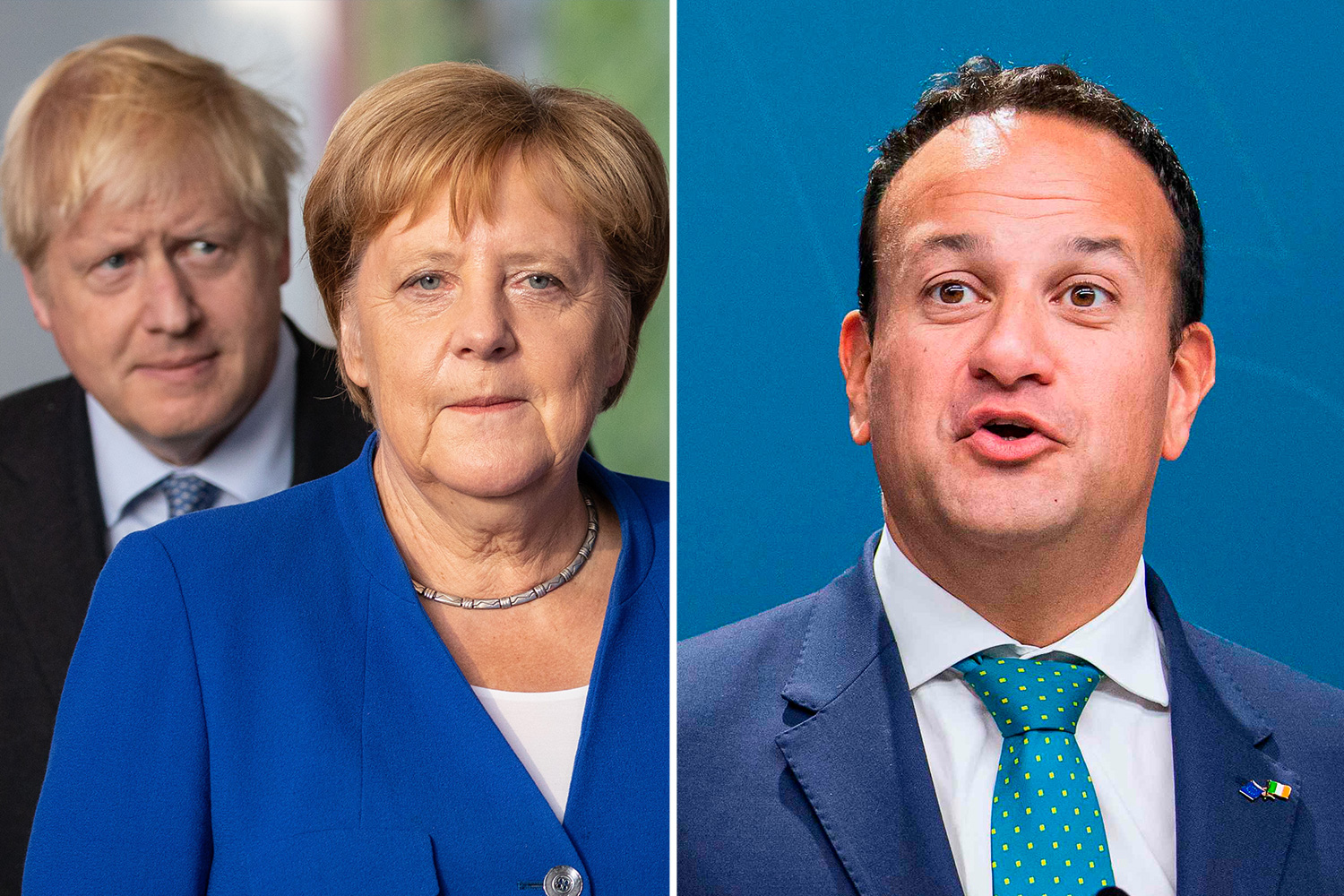 Taking to Instagram, he wrote: "Finished filming the Iaith Ar Daith journey, but it’s not the end of my journey to learn more Welsh! 🏴󠁧󠁢󠁷󠁬󠁳󠁿."

The 35-year-old was certainly busy while filming the programme!

Ledley joined a band playing the trumpet and took part in a cooking demonstration as well.

It was the famous Welsh eleven-piece brass band, The Barry Horns, who he joined for the episode – which is a group of fans of the Wales national team. 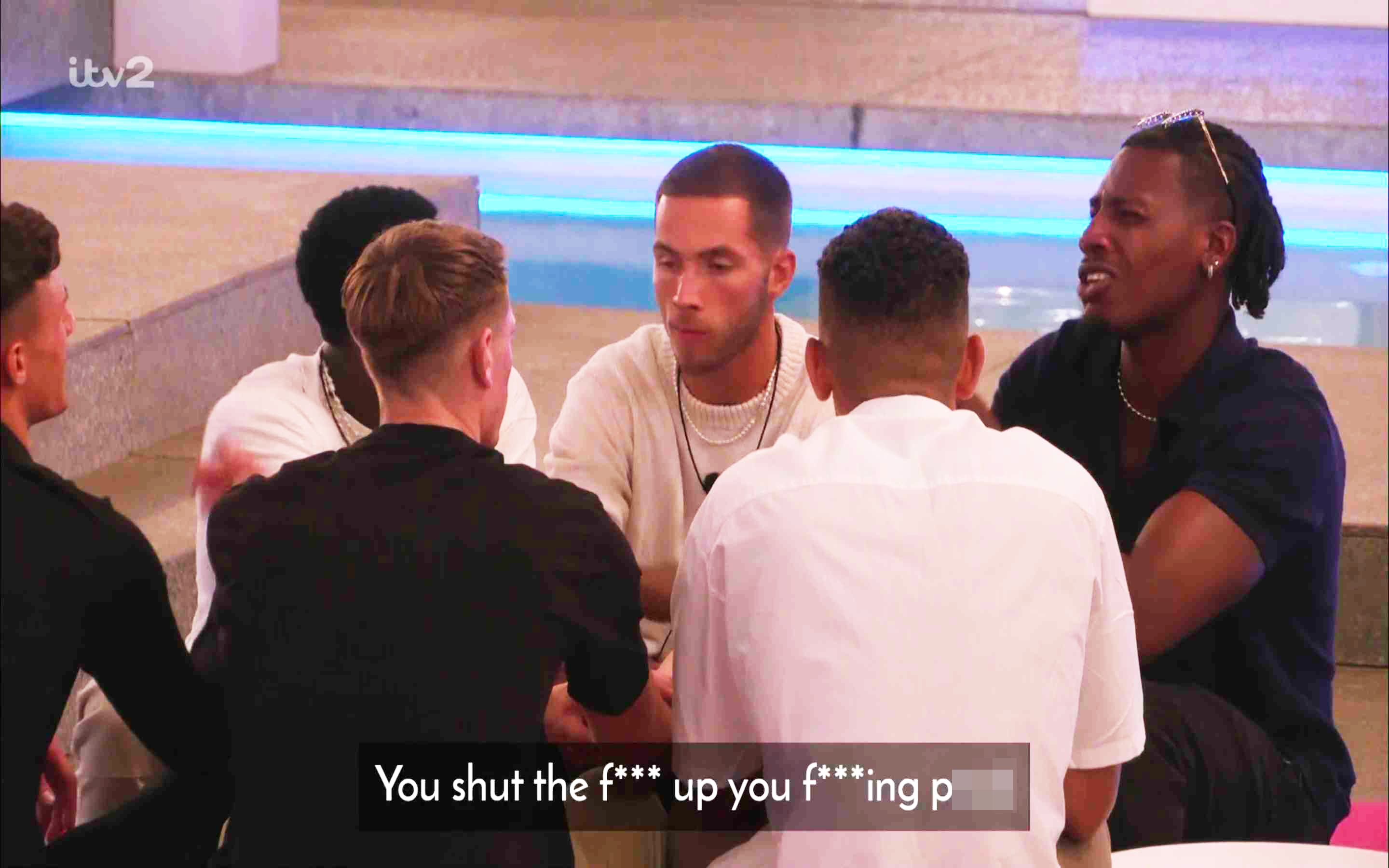 It's unknown when the episode will be aired but fans can watch it on the BBC iPlayer when it drops.

Ledley announced his retirement from football in November 2021 after a brief spell with English side Newport County.

The midfielder joined Celtic from Cardiff City in 2010 and spent four seasons with the Hoops under Neil Lennon.

He left for Crystal Palace in 2014 before spending time at Derby County, Charlton Athletic and Newcastle Jets before hanging up his boots down south.

Ledley picked up 77 caps for the Welsh national team and scoring four goals during his 13-year international career.

Meanwhile, Hoops legend Tom Boyd has begun a gruelling trek across the Arctic Circle for charity.

The former Parkhead defender has travelled to Rovaniemi in Finland to raise funds for the Celtic FC Foundation.

Boyd is part of a 16-strong group of Celtic fans who will battle freezing conditions during a three-day expedition.

The Hoops hero said: "Finally setting off on our Celtic Arctic Adventure for the Celtic FC Foundation.