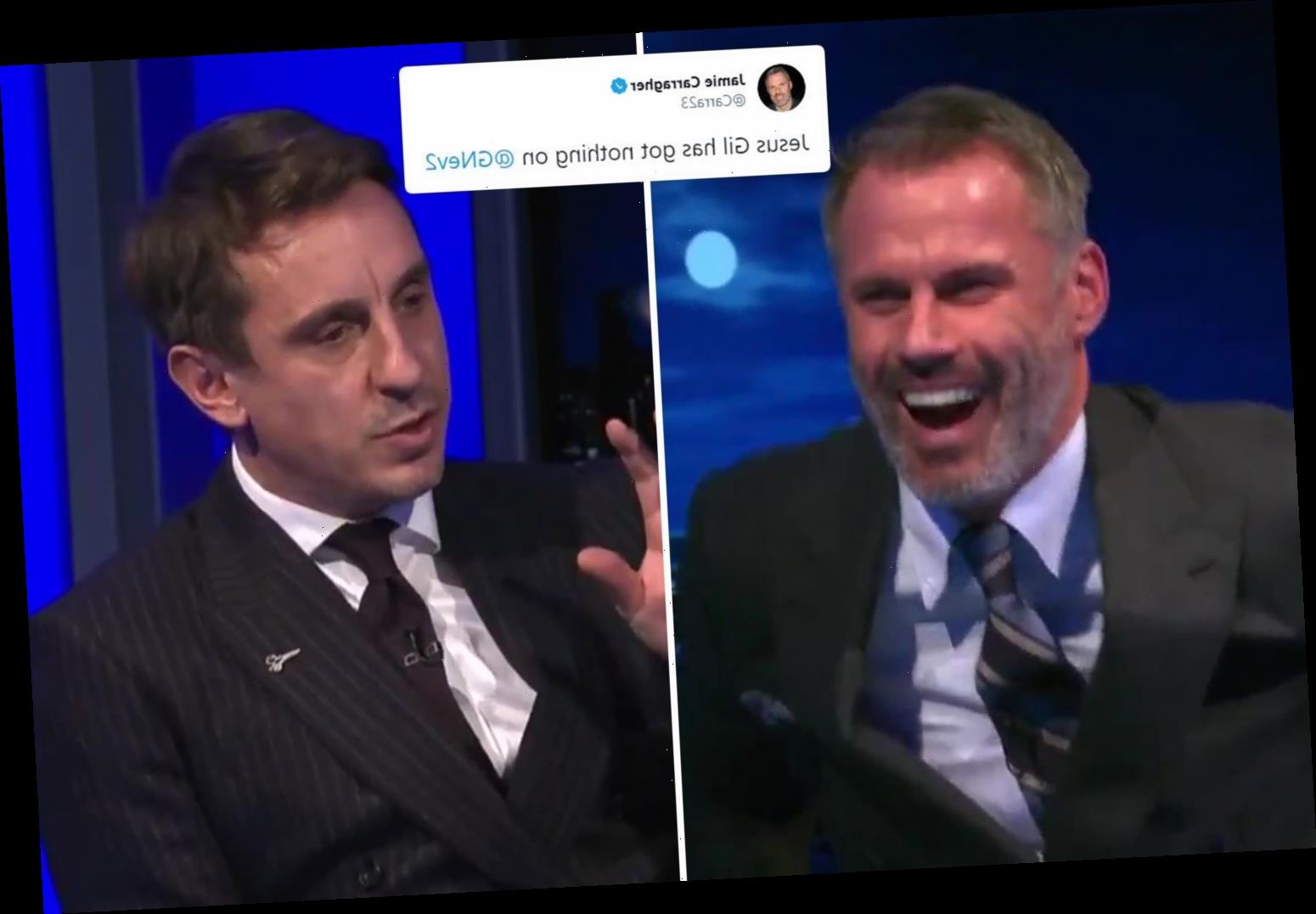 Neville is understood to have called Wellens, 40, into a meeting at 10.30am on Monday morning. 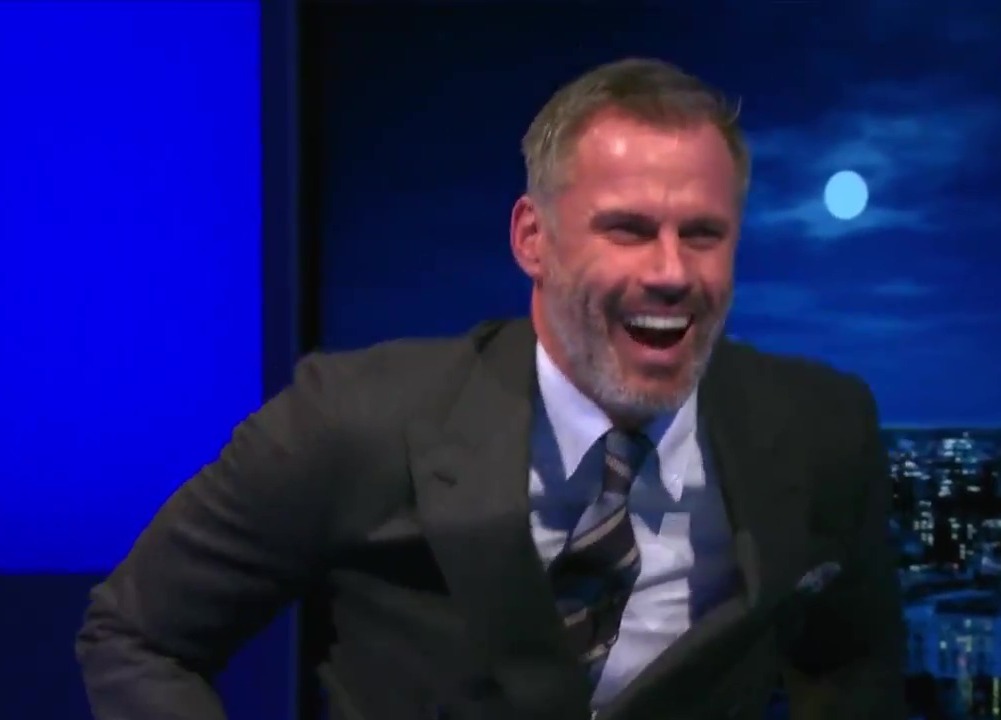 An hour later Wellens, who took Swindon into League One last season but quit to return to his home town of Manchester, became the second Ammies boss to be dumped this season.

Salford are six points off the final play-off spot in League Two.

Carragher, who has already recently taunted Neville over Manchester United's FA Cup exit to Leicester, waded in on his presenting pal.

The former Liverpool defender retweeted the Salford club statement, adding: "Jesus Gil has got nothing on @GNev2."

Gil will go down as one of the most controversial figures of Spanish football.

He was president of Atletico Madrid for 16 years in which he sacked an astonishing THIRTY-NINE managers.

His most prolific spell saw him sack 15 bosses in three seasons. 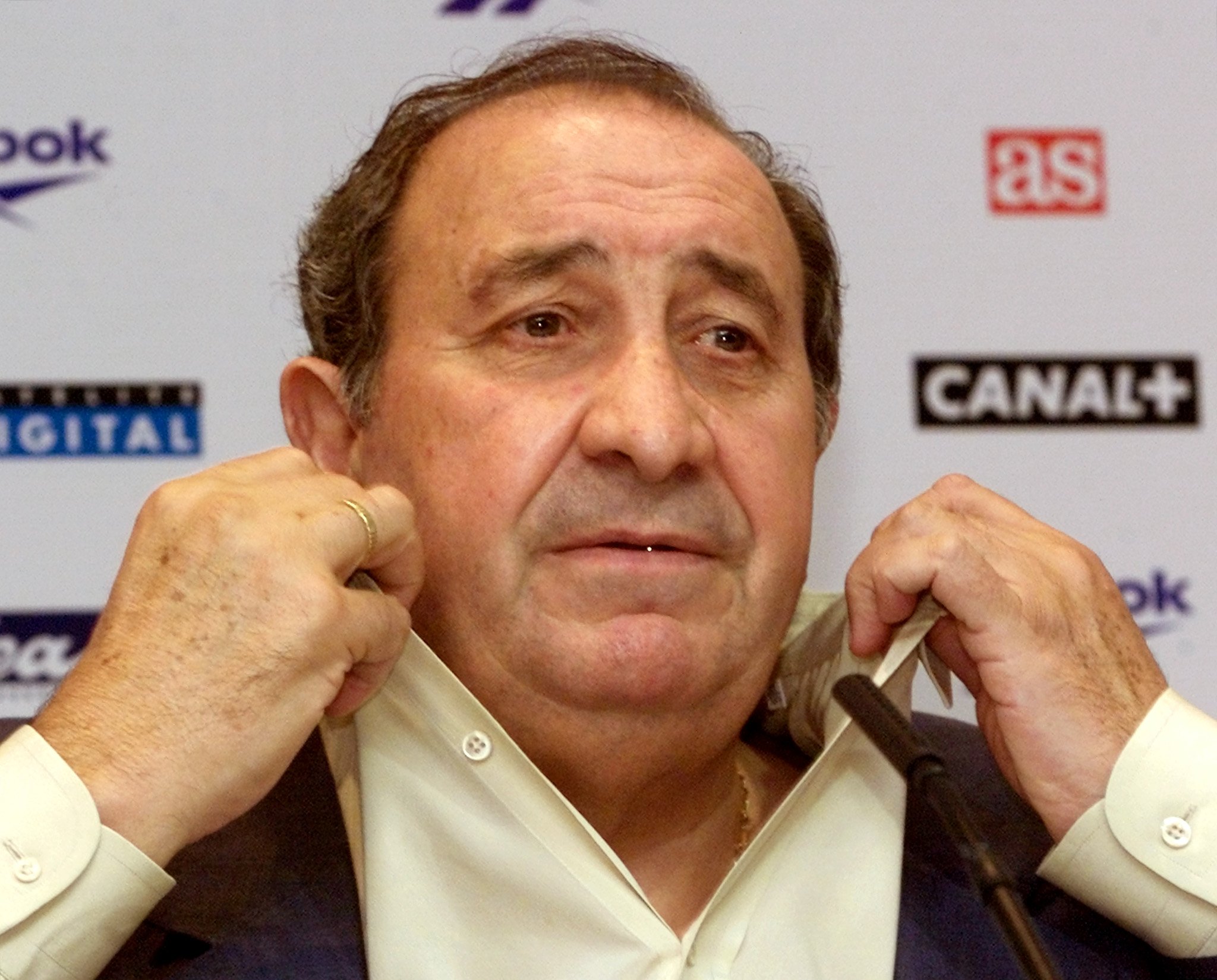 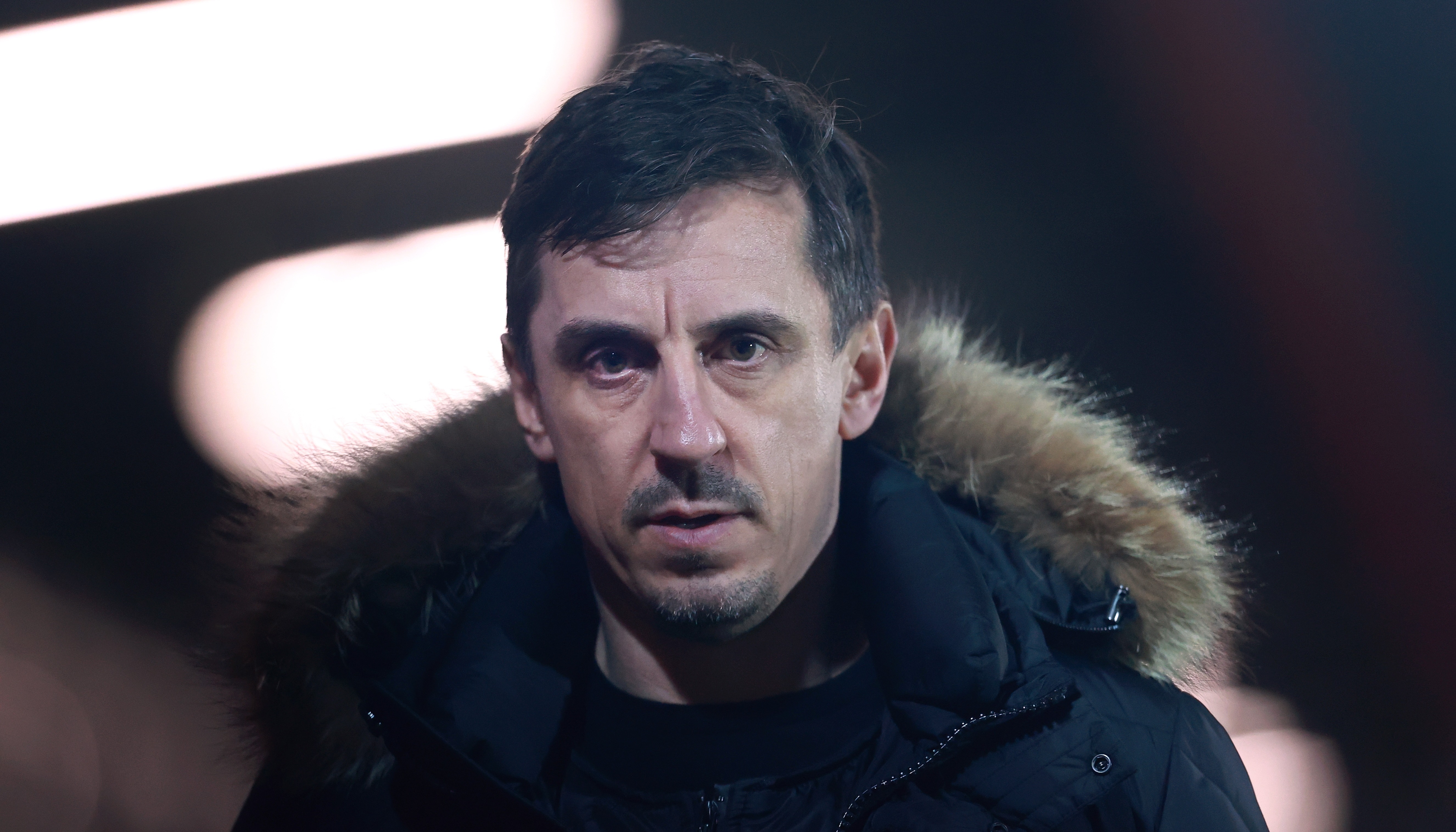 "We would like to thank Richie for his time and efforts at the Club and wish him well for the future.

"An announcement about a new manager will be made in due course.

Carragher also retweeted comments Neville made that sacking a manager in the first year was not right for football.

Carragher also trolled Neville after Manchester United were sent tumbling out of the FA Cup by Leicester.

The former Liverpool centre-half added: "Especially when you've got f**k all else!"

The Europa League is now the only trophy United can realistically win this season.