Groves, 30, announced his retirement from boxing this morning and it did not take long for Froch to weigh in once again with another blow. 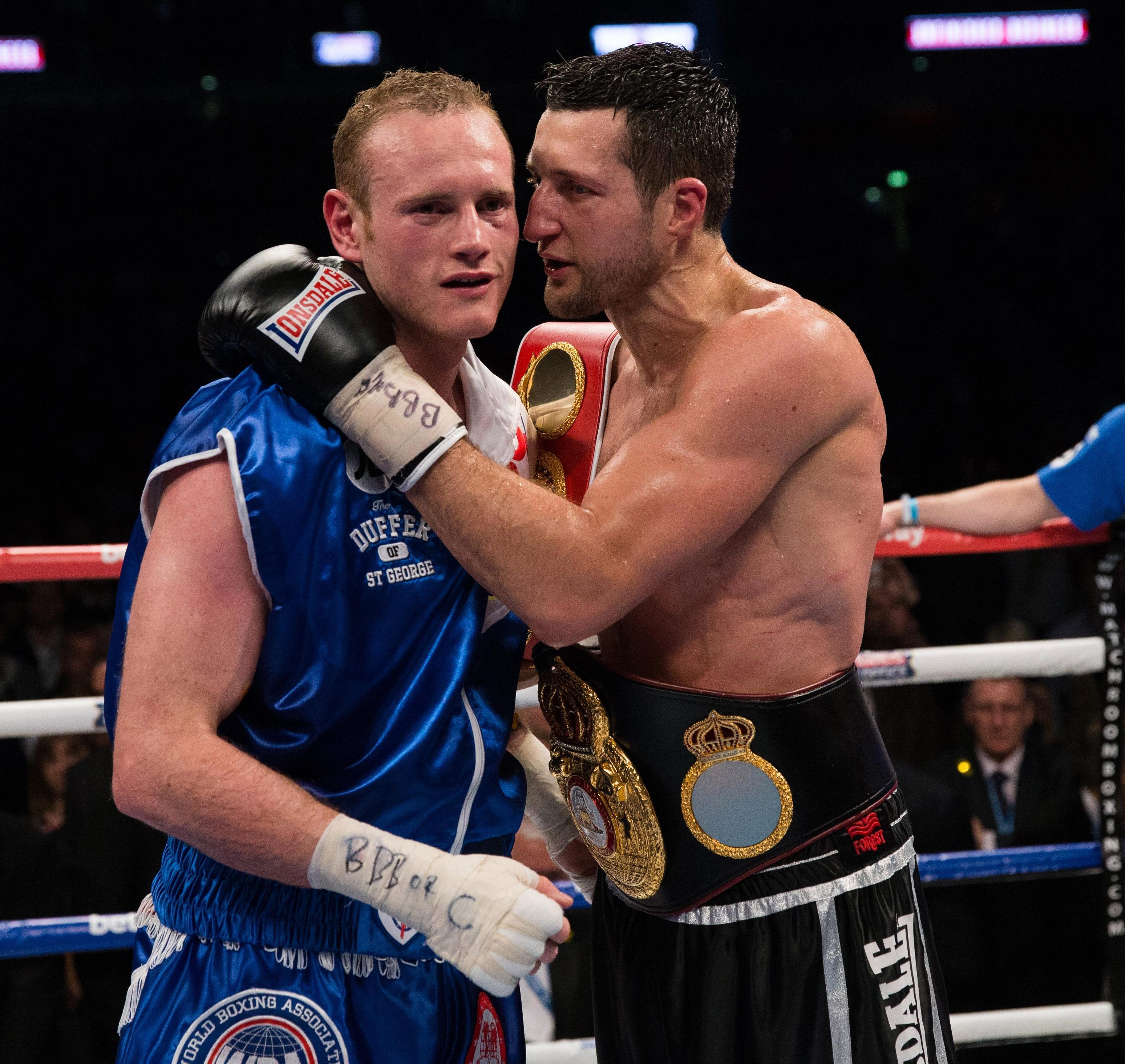 The pair's rivalry dates back five years, when Froch and Groves met in the ring for the first time.

Nottingham's Froch won via technical knockout in the ninth round, sparking controversy and ultimately, a rematch.

There was no controversy surrounding the climax to the second fight, at a sold-out Wembley Stadium, as Froch brutally knocked Groves out in spectacular fashion – or "ironed him out" in the words of The Cobra – and then hung up his gloves.

Speaking to Sky Sports, Froch suggested Groves was "past his best" after the rematch in 2014. 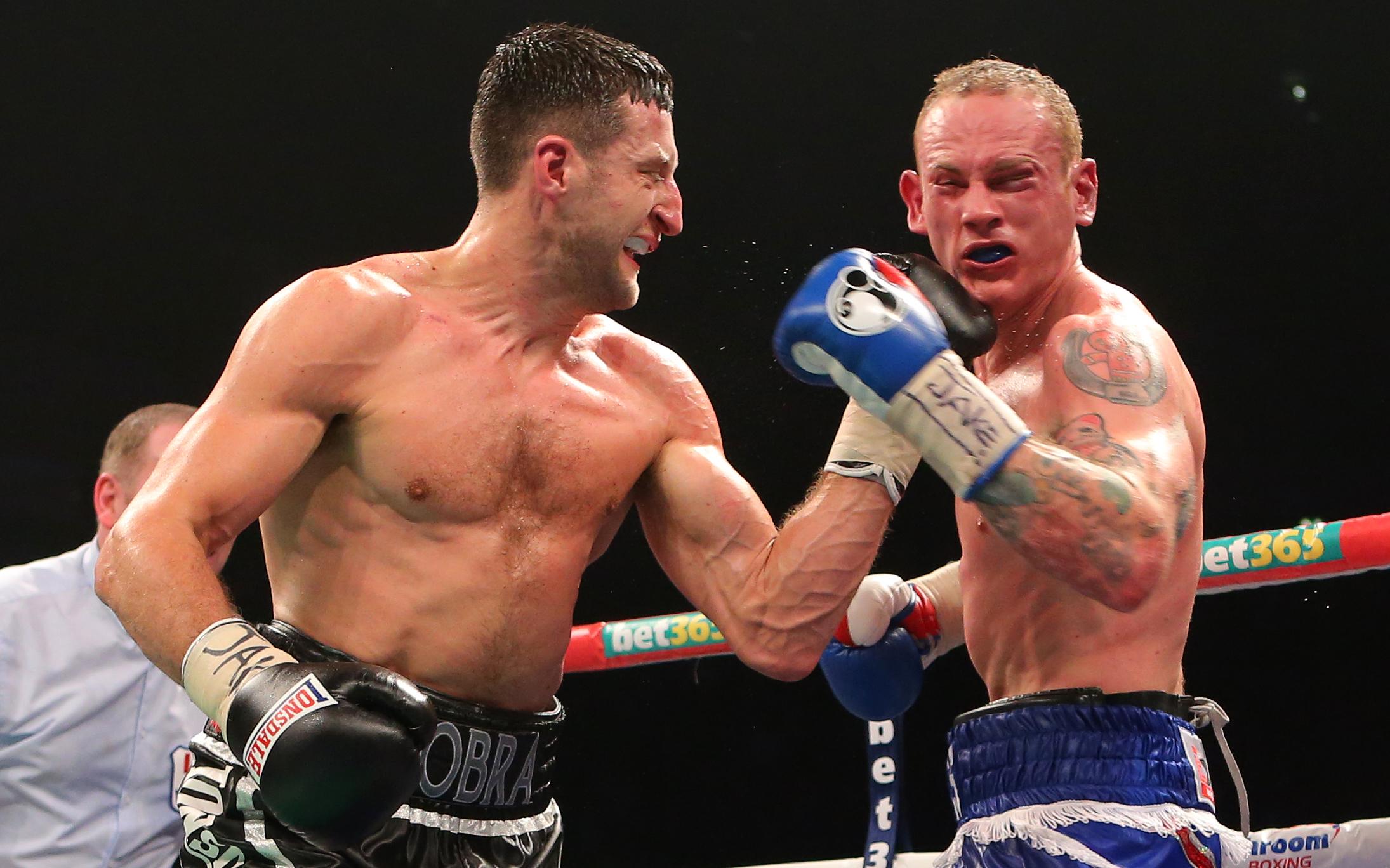 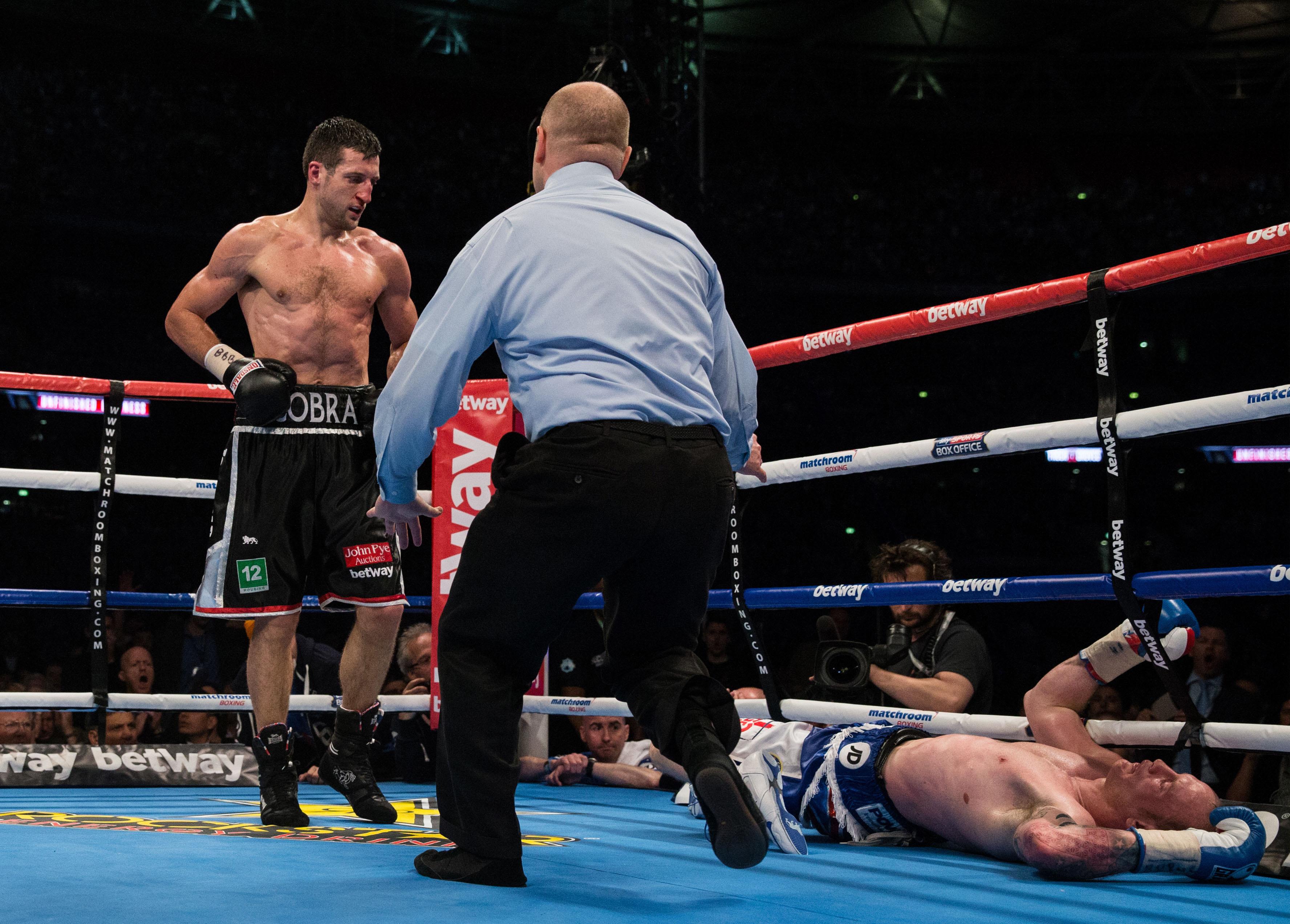 He said: "Groves was quite quick, he had fast hands. He has quite decent power as well, explosive power in his best days but he just went past his best after getting ironed out by me at Wembley.

“I am not surprised George Groves has retired and it makes complete sense to me. Yes, he fulfilled his dream by winning a world title and you can't take that away of anyone.

“Will I miss him? Probably not. But I can't deny that Groves made a massive, positive impact on the end of my career. Between us we filled Wembley and raised the bar for the next generation, led by Anthony Joshua of course, to box there, regularly.

“He will be remembered for all those mind games and smart words he came out with but I have to be honest, I never found him funny or clever.

My retirement statement. Thank you. #TeamSaintGG “It’s something unpredictable, but in the end is right. I hope you had the time of your life.”

“What I will say about him though is well done for becoming a world champion. Even if I was not his biggest fan, I was happy to stand up and applaud him, he'd won a world title at the fourth attempt. Seeing anyone fulfill their dream is nice, even if they are not your best mate.

“But I won't miss him and I am not sure that British boxing will miss him, these days at least. There was nothing left out there for him.

“Groves helped me finish my own career in the best way possible, so now it's his turn to call it a day. Fair play to him."

Groves managed to get his hands on a world title at the fourth time of asking. He stopped Fedor Chudinov in the sixth round at Bramall Lane in 2017 to claim the WBA super-middleweight belt.

But he has decided enough is enough and bows out with a record of 28 wins and four defeats from his 32 professional fights.

George Groves' record in the ring

In a statement, Groves said: "After taking a little time to reflect on the recent events in my career, I have decided that it is time for me to retire as a professional fighter.

"In 2017, I boxed in front of a home crowd in Sheffield and became the WBA super middleweight world champion.

"After four attempts I had finally fulfilled my childhood dream and the experience was as great as I had always imagined it would be. It was without a doubt the best moment of my career."

"I have a young family at home. It's time to spend some of my better days with them.

"I don't want there to be a time where I'm too old to box on, or where an injury retires me out of the ring."