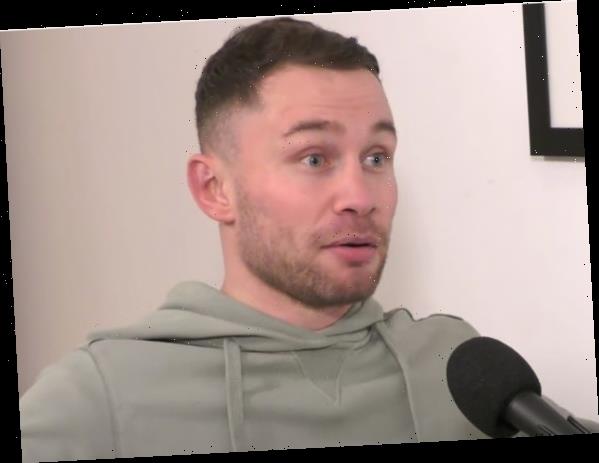 Carl Frampton admits he still “despises” the McGuigan family and “wouldn’t f***ing p*** on them if they were on fire”.

The former two-weight world champion managed to reach a settlement out of court after ‘The Jackal’ sued his former manager Barry McGuigan, whose son Shane McGuigan trained the Belfast fighter, for £6 million, while a counter-claim for £4 million was also launched, alleging a breach of contract.

Frampton insists he is “very f***ing happy” with the settlement to their dispute, which was due to a disagreement over purse fees, broadcasting rights, ticket sales and merchandising.

But the resolution has not removed the “deep hatred” that the 33-year-old still holds towards the McGuigans.

“There’s no relationship with them now, I’m just out of a court case with them which was settled,” Frampton told the Anything Goes podcast.

“It was settled so nobody can say they won or anything but what I can say is that I’m very f***ing happy with the settlement. But there’s no relationship, I f***ing despise them, just the way it is, shame.

“It is sad, look I like to think of myself as a nice guy and I trust everybody, like, I loved these guys.

“I had Shane and Jake McGuigan as groomsmen at my wedding, I was a groomsman at Shane’s wedding, pretty much like brothers.