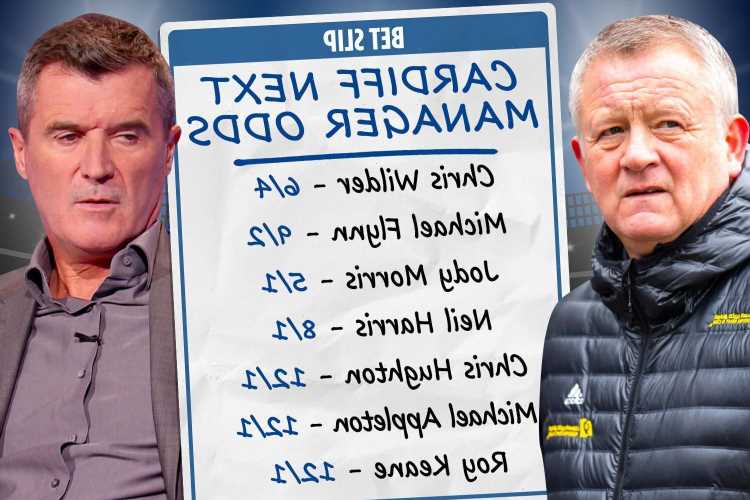 CHRIS WILDER is frontrunner for the Cardiff job.

That's according to bookmakers Sky Bet, who've installed Wilder as the 6/4 favourite to replace Mick McCarthy at the Cardiff City Stadium. 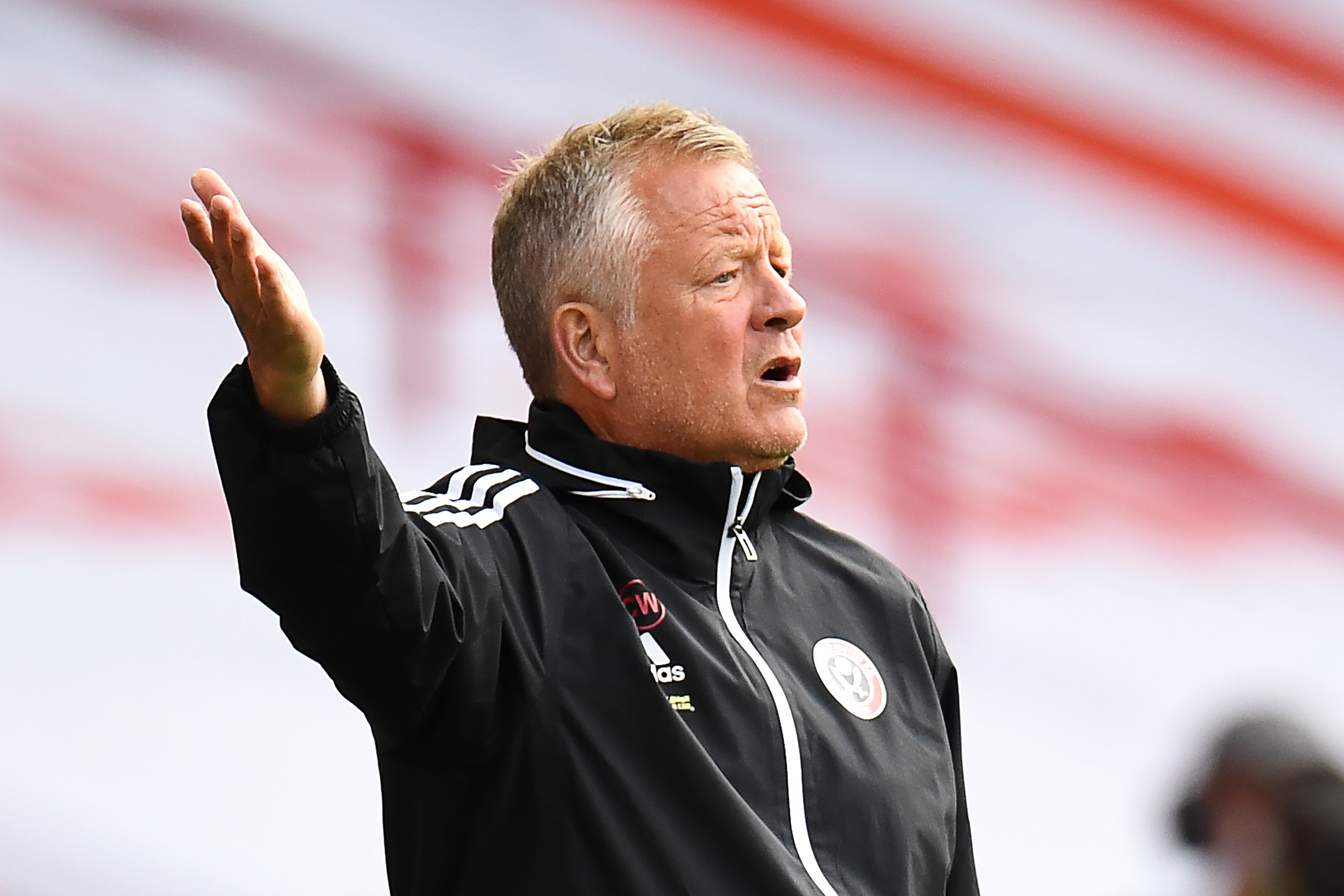 McCarthy, 62, left the club following their 2-0 defeat to Middlesbrough on Saturday.

The result was Cardiff's eighth defeat on the spin and confirmed the worst run in the club's history.

The Bluebirds are now in 21st-place – one point above the relegation zone ahead of fixtures with Stoke, QPR and Huddersfield.

Steve Morison and Tom Ramasut will oversee first-team duties until a new appointment is announced.

The process of finding a new boss is already underway and former Sheffield United boss Wilder is the current favourite.

The 54-year-old has been out of work since being relieved of his duties at Bramall Lane in March.

Wilder became manager of the Yorkshire club in May 2016 and took them from League One to the Premier League.

Recently asked whether he'd like a return to management, Wilder said: "I want to get back, of course I do. I’ve missed it.

"I’ve enjoyed the break, it’s been great to recharge the batteries and spend time with the family but now I’m ready to rock and roll and get back onto the next challenge."

Ex-Newport County manager Mike Flynn is next in the betting at 9/2, narrowly ahead of Jody Morris at 5s.

Manchester United legend Roy Keane is priced at 12/1 to make his long-awaited return to the dug out.

Neil Harris is available at 8/1, with Chris Hughton and Michael Appleton offered at 12/1 and 14/1 respectively.