Chelsea's 2017 title winner has barely featured under Maurizio Sarri and is reportedly free to leave this month. 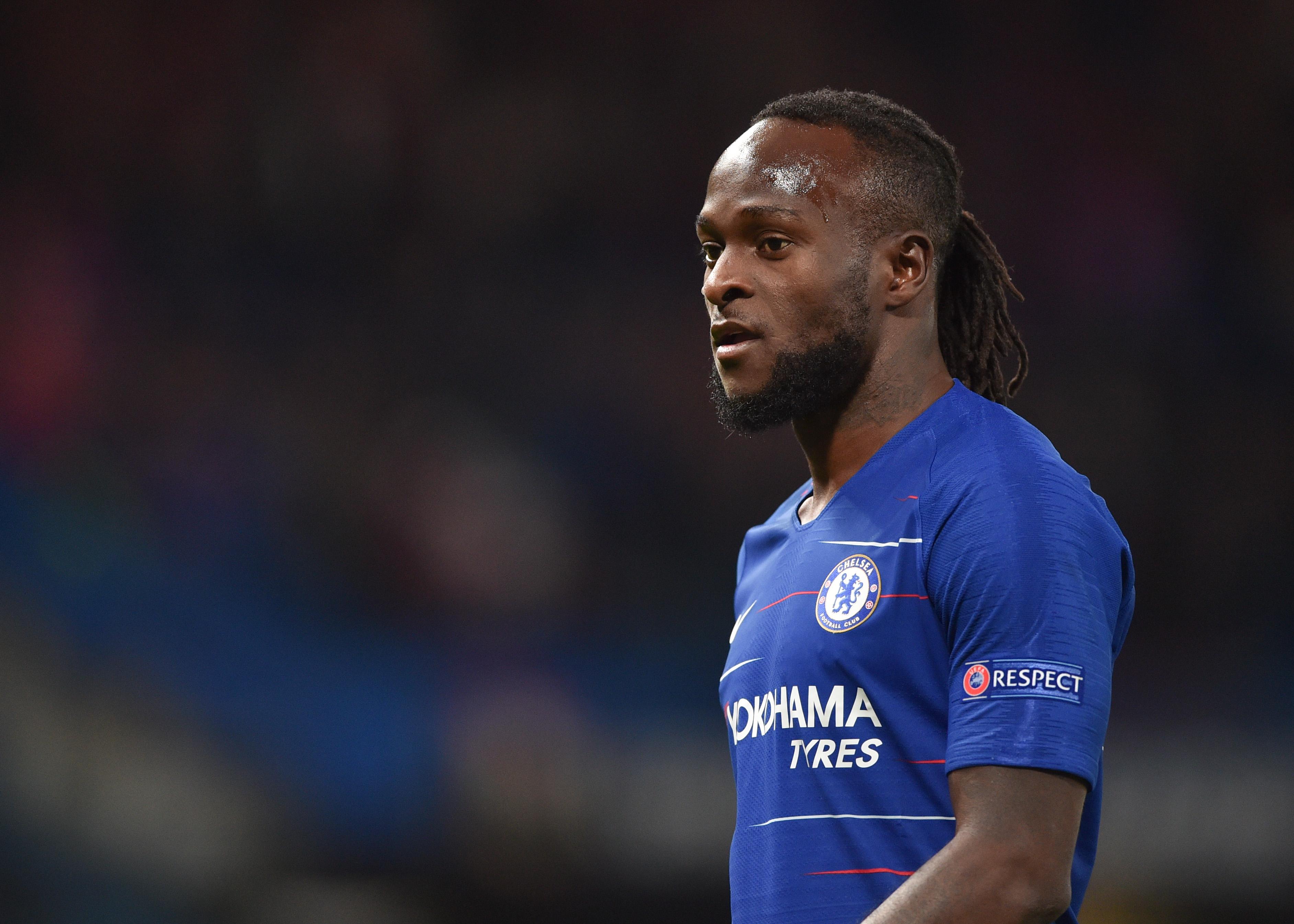 Moses, 28, has only seen 26 minutes of league action and it is claimed by the Evening Standard that a bid of around £12million would be enough to lure him away from Stamford Bridge.

Cardiff manager Neil Warnock has worked with Moses before, ironically during his time as Palace boss, for three years from 2007.

The Bluebirds are looking to bolster their hopes of remaining in the top flight as they sit two points above the drop zone.

But they would only be interested in taking him on a loan deal as his wages would prove a major stumbling block. 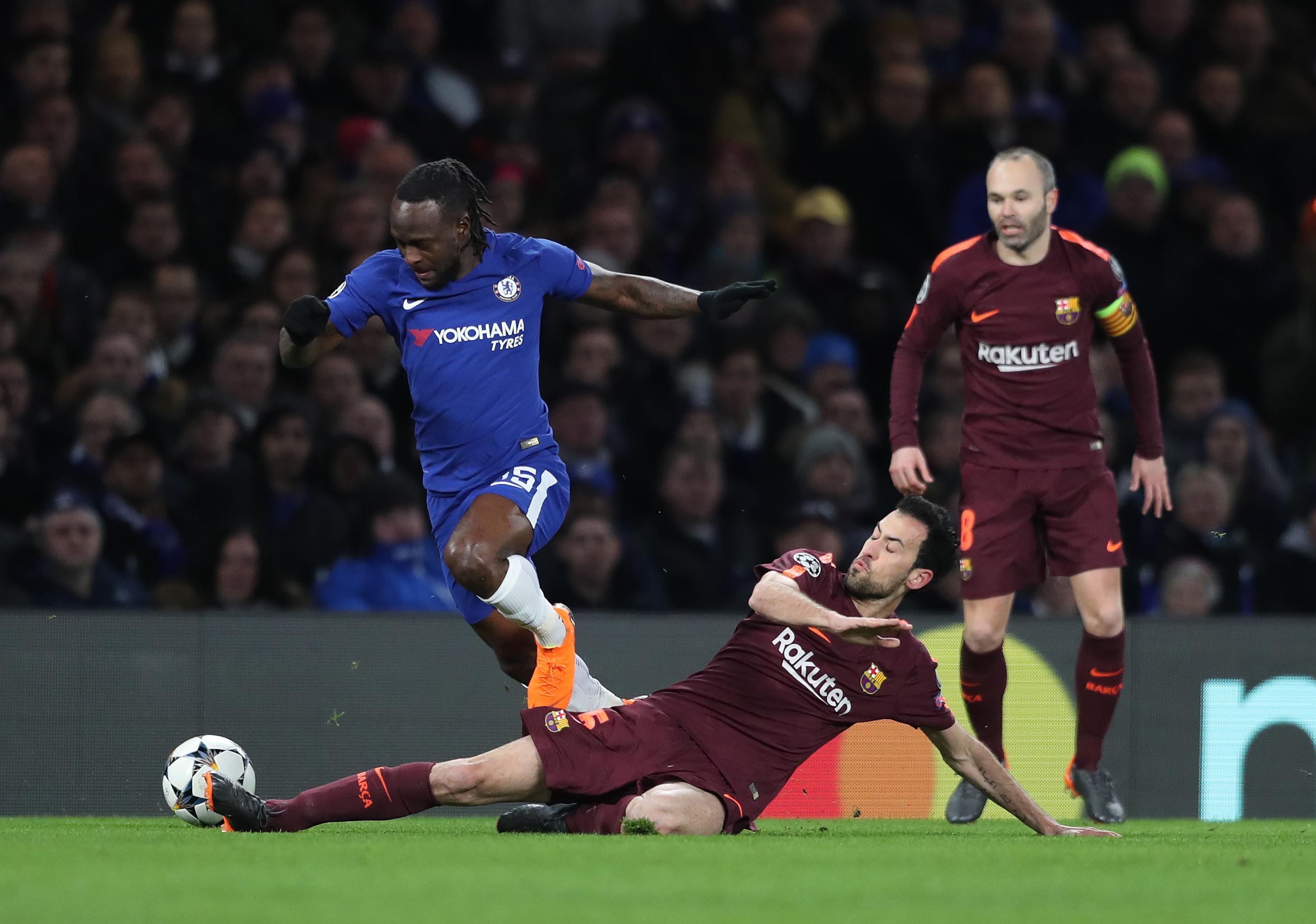 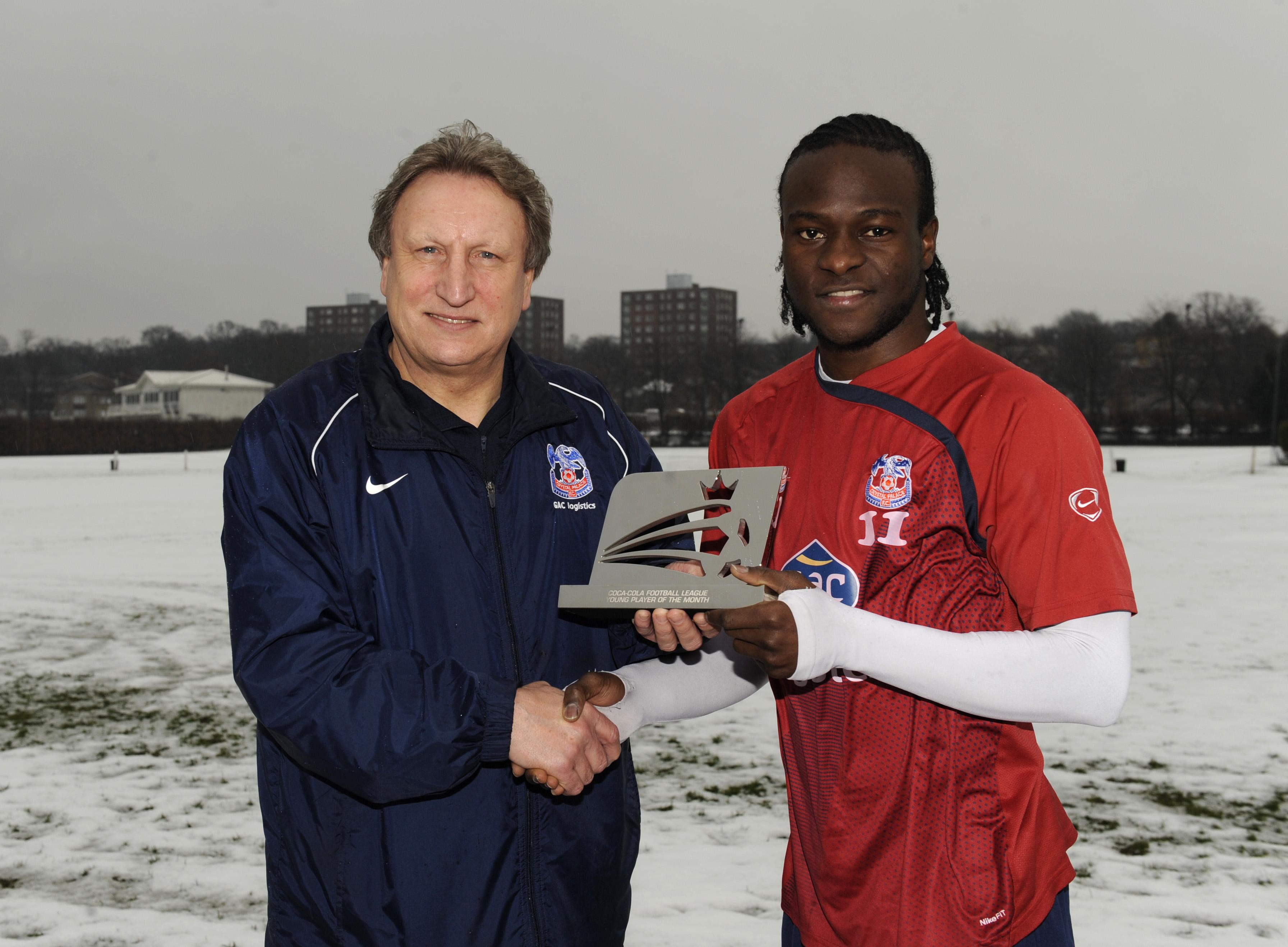 Palace are looking at a permanent move and would be considered favourites because Moses could stay in London.

Roy Hodgson has him on his shortlist but he will wait to launch an offer because he is prioritising signing a striker.

They have been linked with moves for Sunderland contract rebel Josh Maja while former Spurs flop Clinton N'Jie has also been linked.

It comes after Jason Puncheon left Palace to join Huddersfield for the rest of the season.