The EFL have released dates for the two semi-final clashes that also includes Manchester City taking on Burton on Wednesday, January 9. 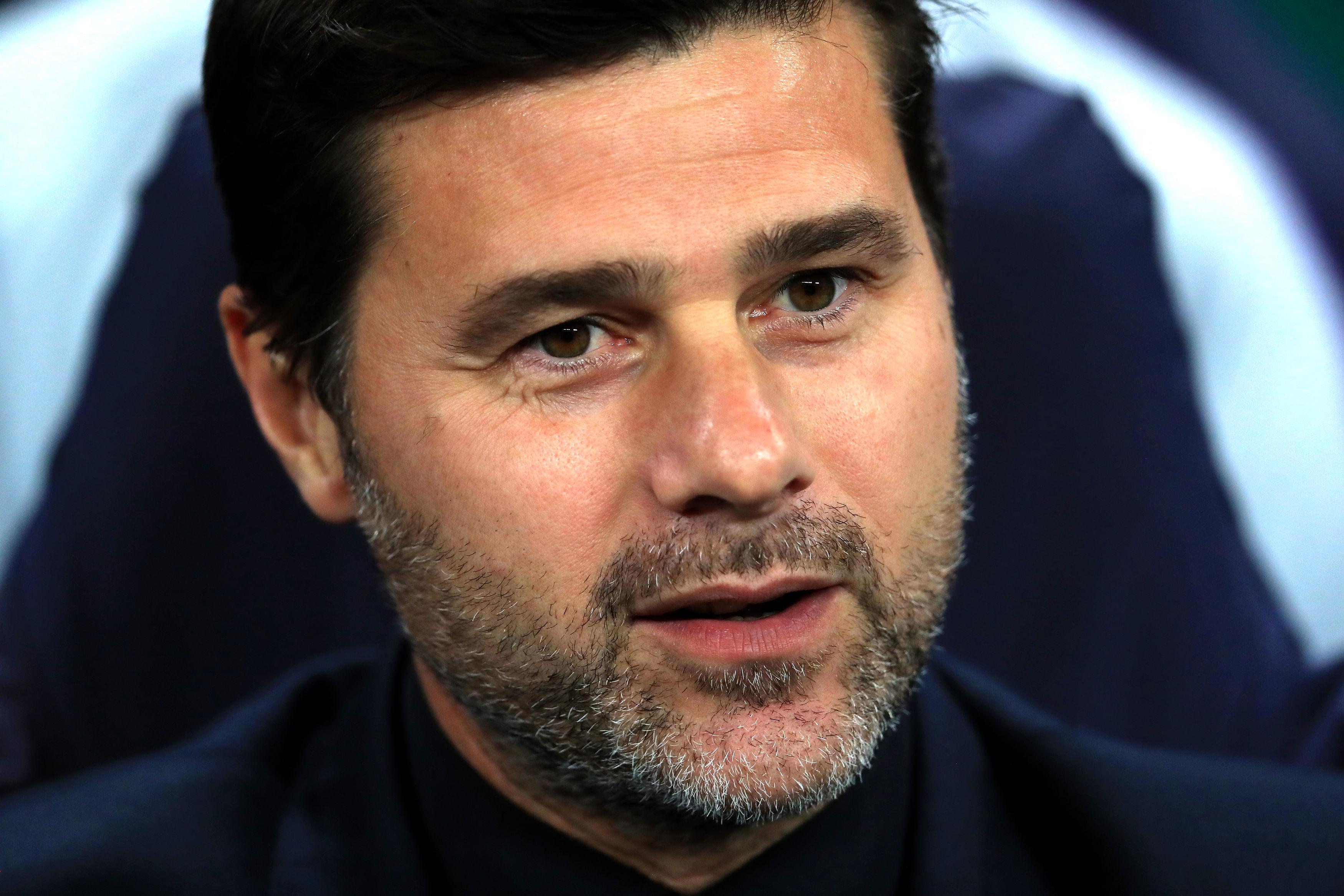 Although dates for the second-leg have yet to be confirmed because of the hectic fixture schedule.

But it is suggested that the ties will be played on the 22nd and 23rd of January.

All eyes will be on Spurs' clash at Wembley as Mauricio Pochettino hopes to add his first piece of silverware at the club.

Ironically, Tottenham beat Chelsea in the same competition in 2008 at Wembley with Juande Ramos at the helm. 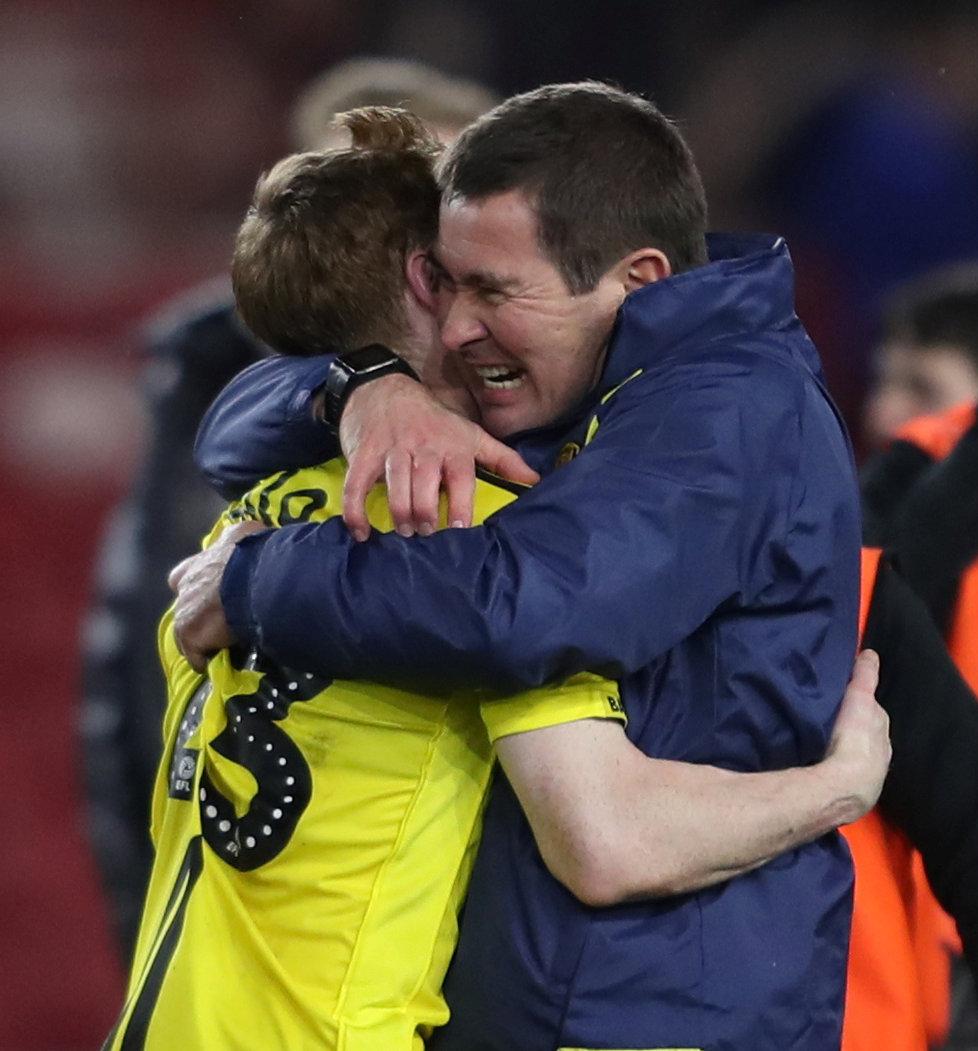 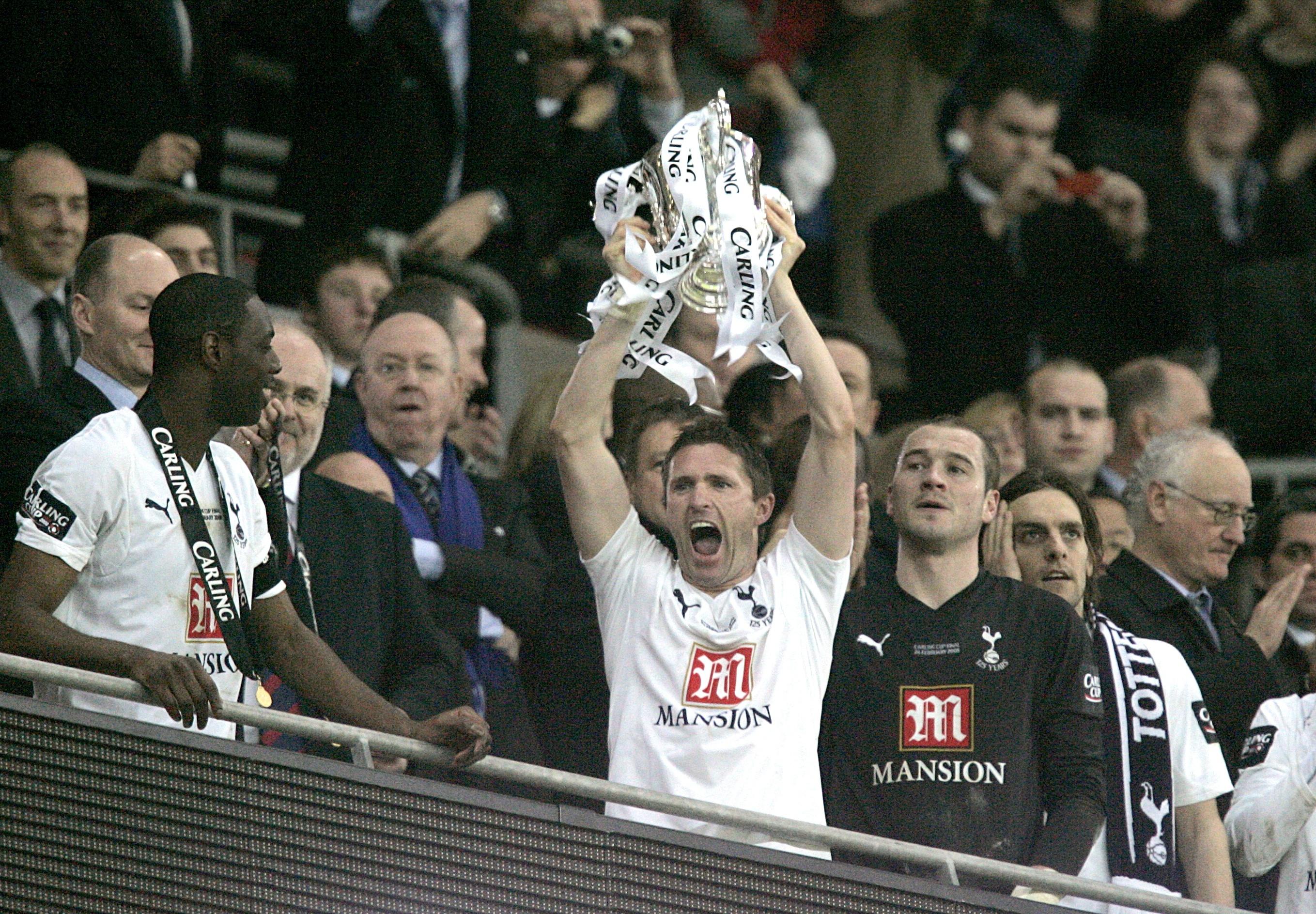 Spurs knocked out rivals Arsenal on their way to the semi-final while Chelsea overcame Bournemouth.

Burton's success has been the story of the competition so far after knocked out Middlesbrough to reach the semi-finals for the first time in their history.

They have also knocked out Shrewsbury, Aston Villa and Burnley.