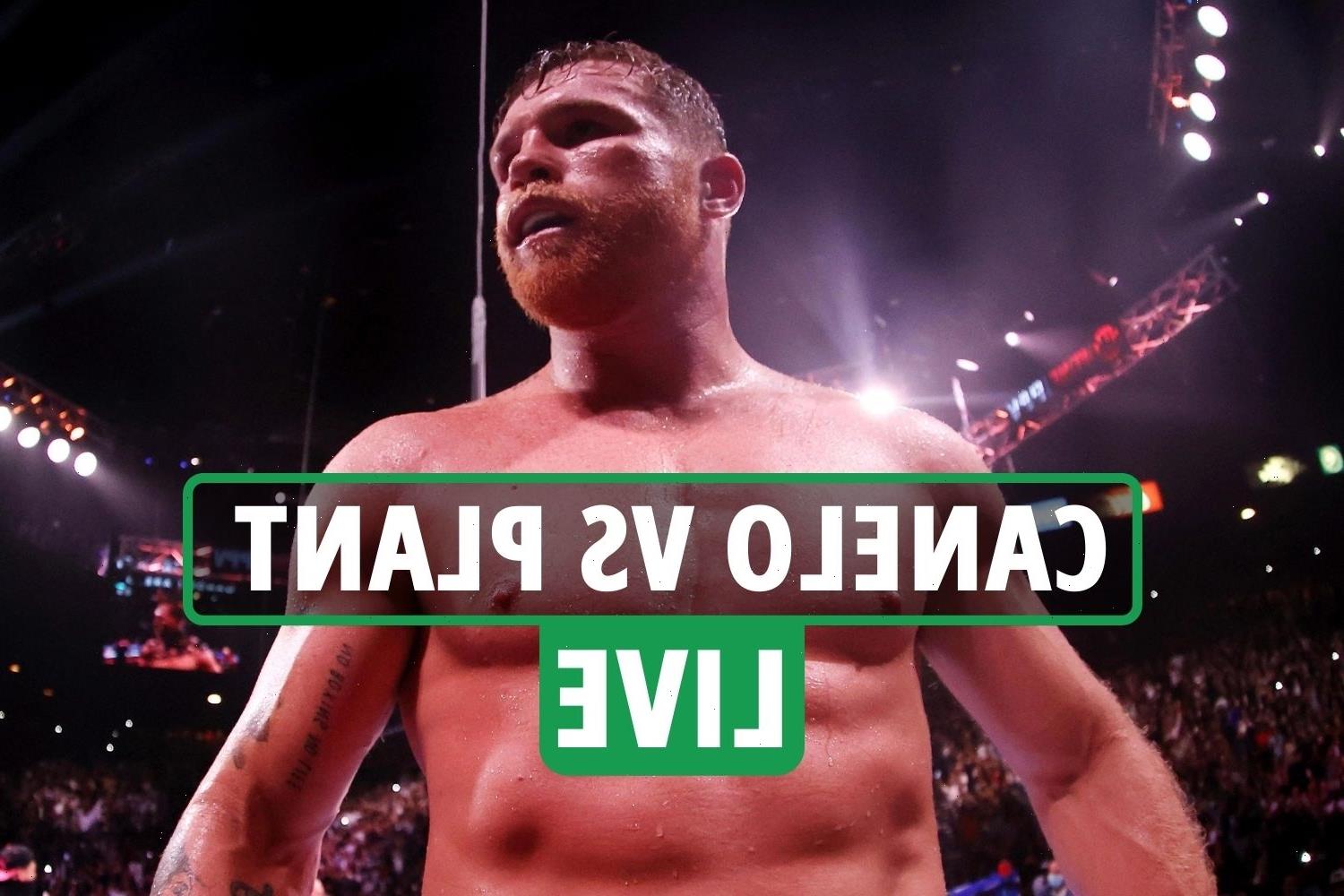 CANELO ALVAREZ conjured up a brutal 11th round KO to unify the super-middleweight division and beat Caleb Plant.

The Mexican superstar was given a tough night, but ultimately his class prevailed as he dodged the Plant jab all evening before landing the killer blow.

Canelo said after his triumph: “My respect for Caleb Plant. He’s a terrific fighter with a lot of ability.

Follow ALL the reaction with our live blog below…