SUPER-MIDDLEWEIGHT king Canelo Alvarez showed his remarkable quality with a 'fake jab' uppercut in his win over Callum Smith.

The Mexican took home vacant WBC and the WBA belt after battering the Brit from pillar to post in a 12-round slug-fest in Texas on Saturday. 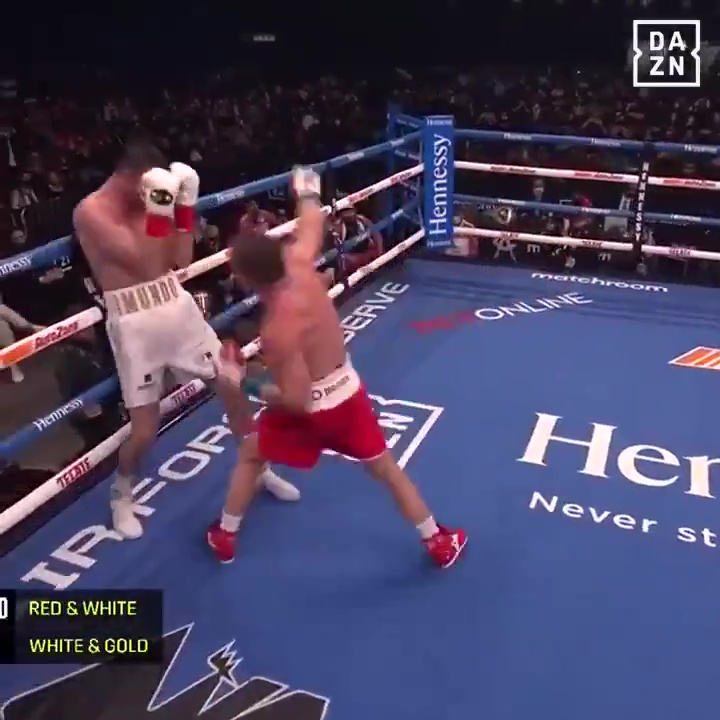 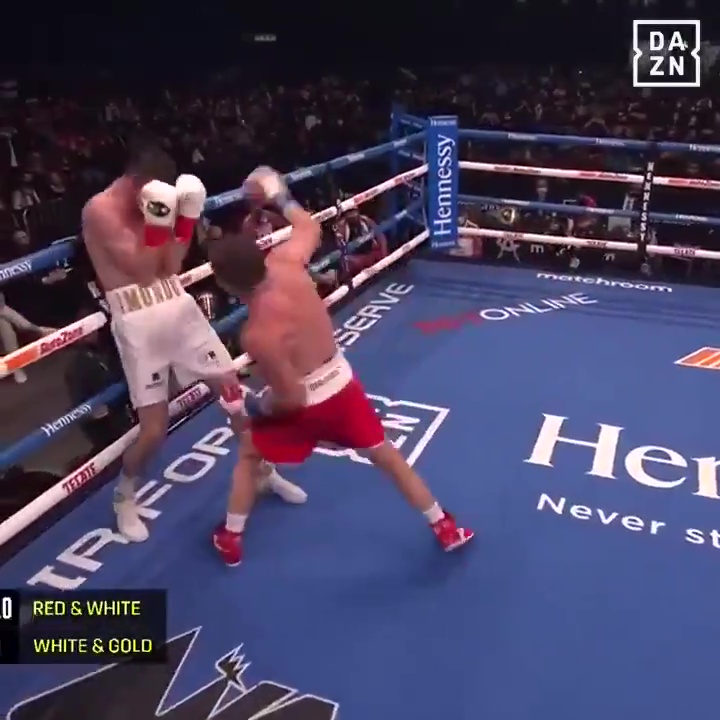 While Smith left the ring bruised and beaten, Canelo barely had a scratch on him in his dominant victory.

The 30-year-old caught Smith throughout with a string of unstoppable combos, landing jabs and body shots on his hapless opponent.

But one of the most impressive came in round 12 when Canelo pulled off a moment of magic.

He went to hit Smith with a right jab before switching in the a blink of an eye with a left upper-cut.

It caught Smith plush in the face and obviously left him rocked as he stepped away from Canelo.

It was just the cherry on top on a one-sided performance as he plots to become the unified champ.

Alvarez is now a four division world champion and has plans to target the remaining belts with Billy Joe Saunders holding the WBO and Caleb Plant with the IBF. 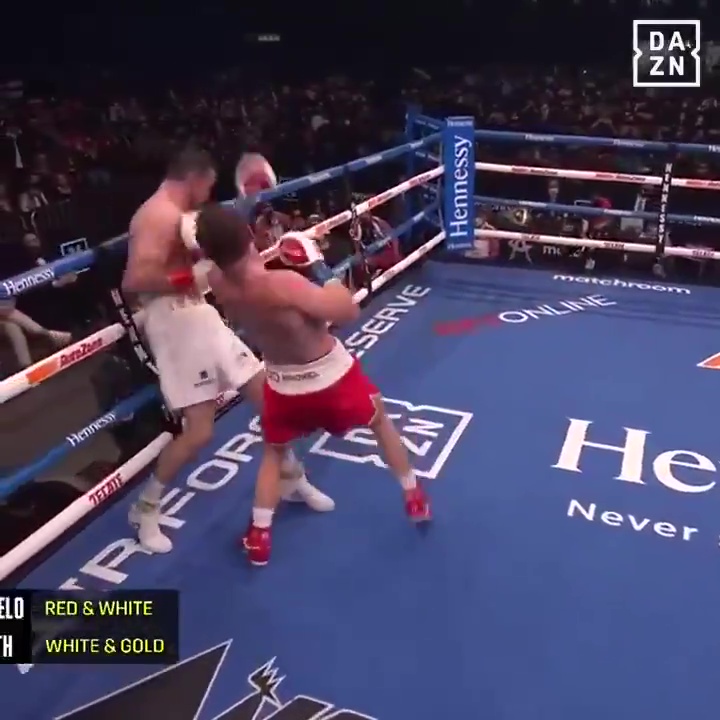 But first he will be made to defend his WBC belt, and has 90 days to do so against No1 contender Avni Yildirim – which could be a homecoming bout.

Canelo's trainer Eddy Reynoso to Boxing Social: “We’re planning on doing it in 90 days out in Mexico; then we’ll fight again.

"We want Billy Joe Saunders or Caleb Plant for a unification of the 168 pounds."