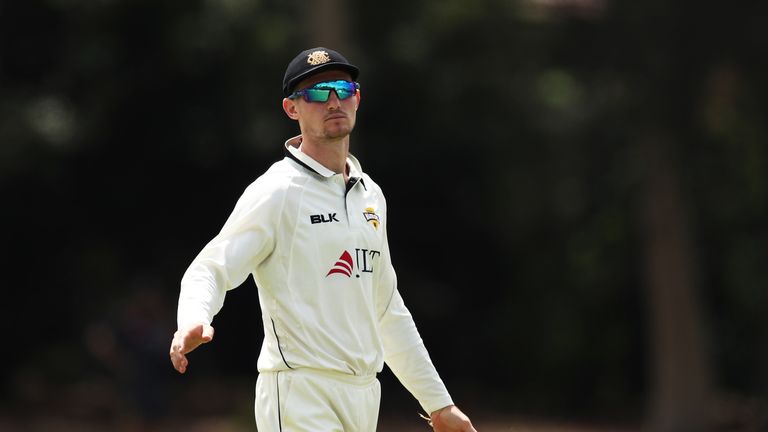 Durham have announced Cameron Bancroft will take over as captain of their County Championship and 50-over sides following the retirement of Paul Collingwood last summer.

The 26-year-old has joined the club as their overseas player for the 2019 season but will not be available until the second County Championship game of the season, Alex Lees will lead the side at Derbyshire in their Championship opener.

Bancroft returned to action in late December after being given a nine-month ban by Cricket Australia for his part in the Australian ball-tampering scandal in South Africa last March.

Durham Cricket Lead High Performance Coach, James Franklin, told the club’s official website: “We’re delighted to have Cameron with us for the season and we’re confident he has the attributes to lead this exciting young Durham dressing room.