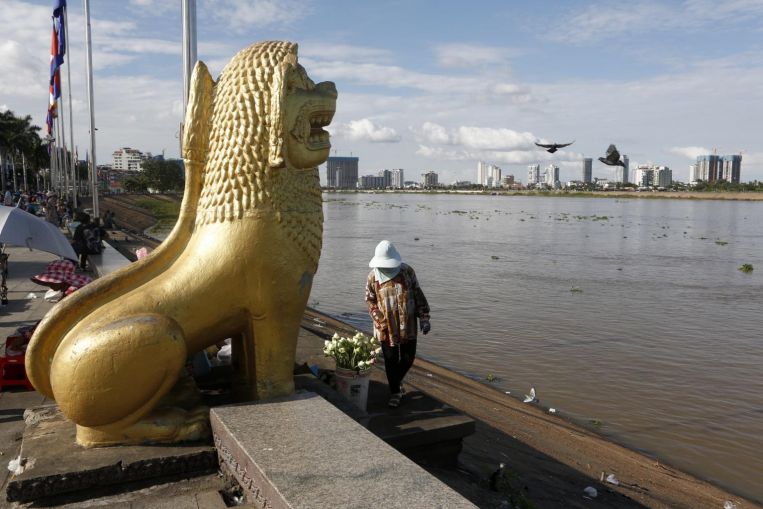 According to the OCA, the National Olympic Committee of Cambodia signed a host city contract with the OCA to organize the 5th Asian Youth Games in Phnom Penh in 2029.

This will be the first time Cambodia will host an OCA event and it will come six years after the country hosts the 11-nation Southeast Asian Games for the first time in 2023.

Later in the meeting, the host city of the 2034 Asian Games Riyadh, Saudi Arabia asked the General Assembly for approval to host the OCA’s 7th Asian Indoor and Martial Arts Games in 2025.

The proposal was put to the house and passed unanimously, providing Riyadh with a test event nine years before they organize the 22nd Asian Games.

The two additions to the OCA sports calendar further highlighted the robust program of the OCA, as their showpiece event, the Asian Games is already secured for the next four editions: the 19th Asian Games in Hangzhou, China in September 2022; the 20th Asian Games in Aichi-Nagoya, Japan in 2026; the 21st Asian Games in Doha, Qatar in 2030; and the 22nd Asian Games in Riyadh, Saudi Arabia in 2034.