Some are worried the 21-year-old's striker arrival could herald the exit of Cherries key man Callum Wilson. 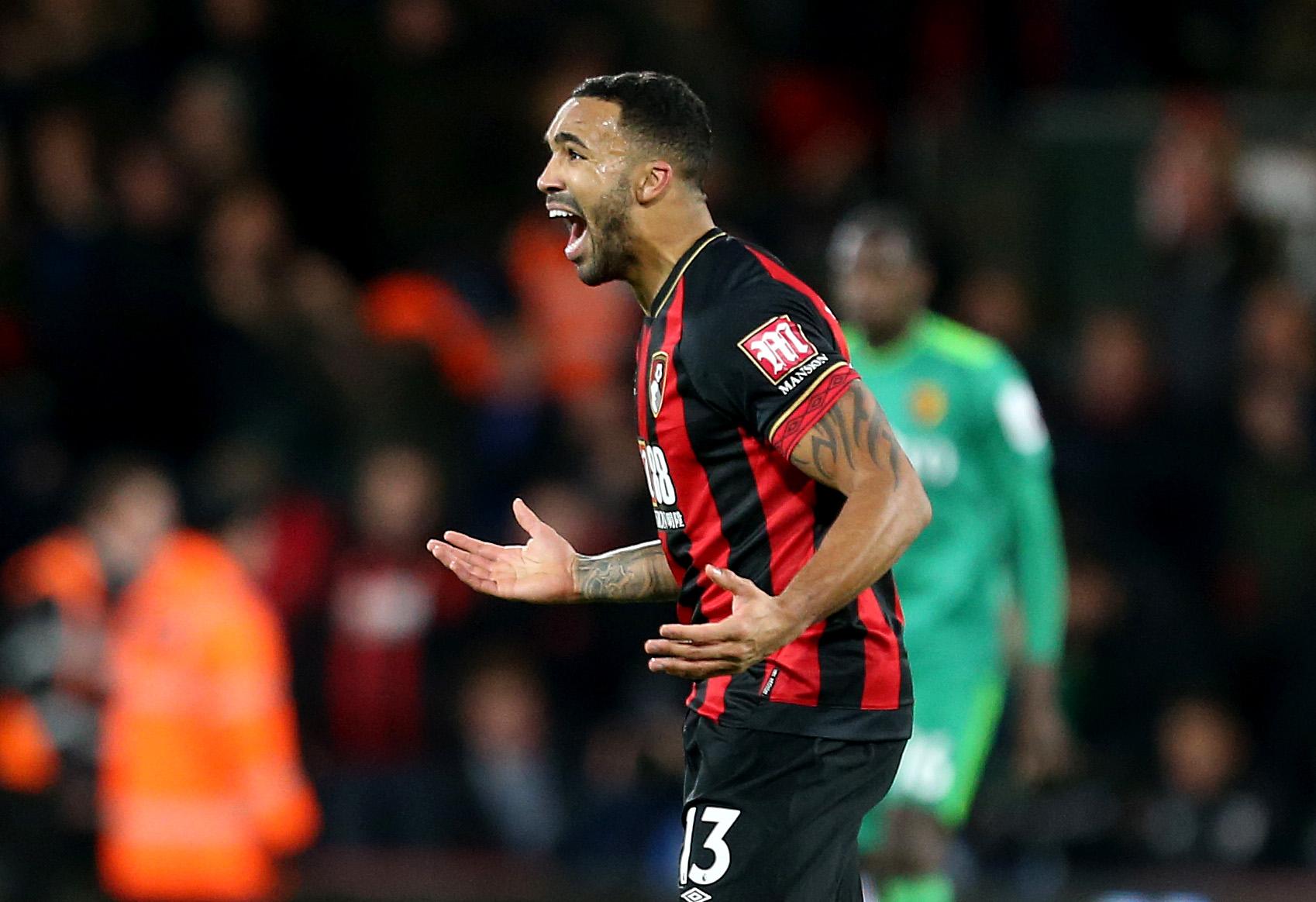 Bournemouth signed Solanke on Friday in a £19m deal after his loan move to Crystal Palace collapsed due to fitness problems.

The ex-Liverpool man has become the Cherries' third biggest transfer move despite scoring only one Premier League goal in his career.

Solanke has also become third most expensive English striker ever, after Wayne Rooney and Andy Carroll.

But some fans are worried the move might mean that in-form Wilson will now leave the Vitality Stadium, with Chelsea known to be very interested in landing Eddie Howe's ace. 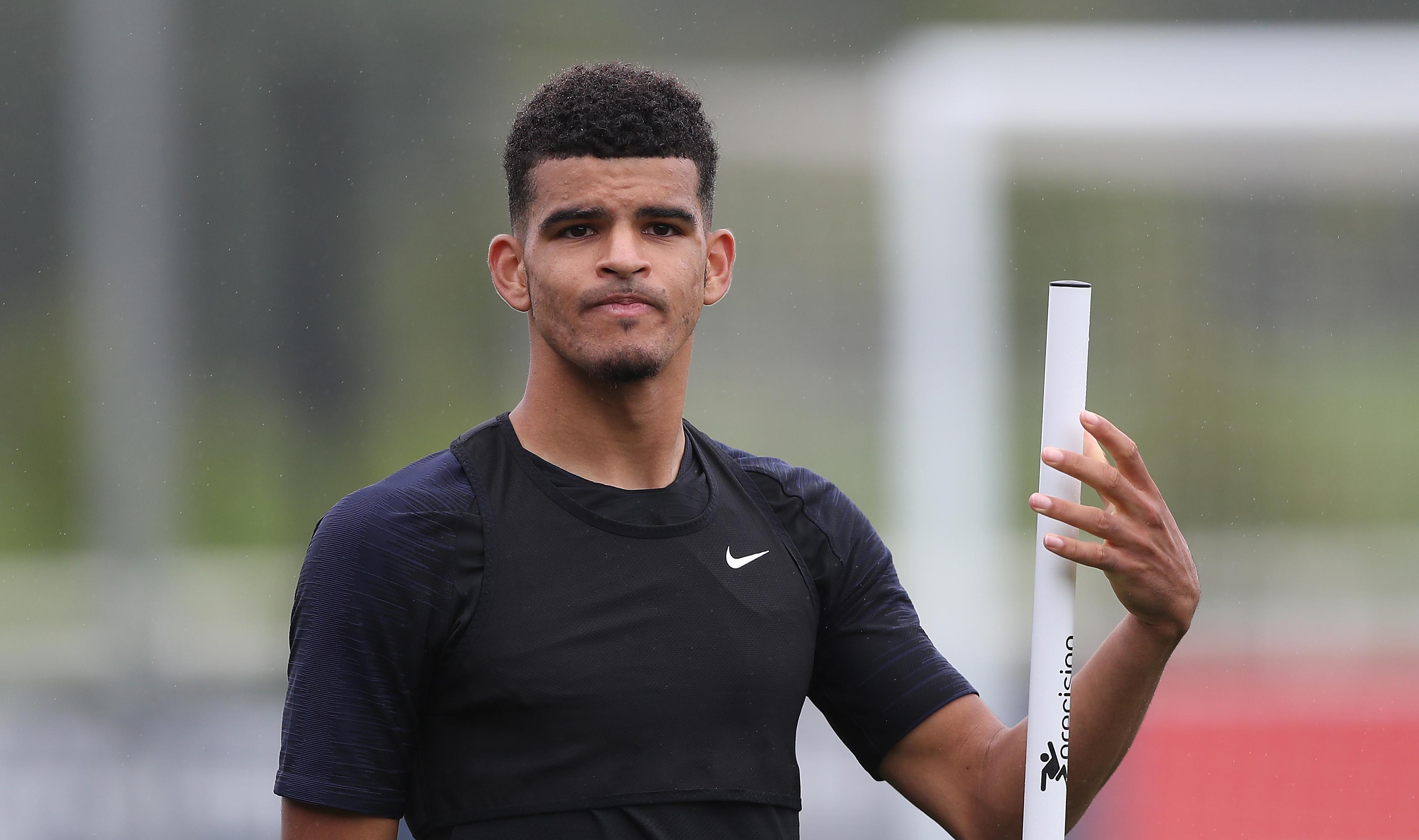 A Twitter user, @spacepirate16, wrote: "Either Bournemouth don't care about their defence/GK problem or Callum Wilson is definitely leaving."

While @mattevans1996 added: "Solanke signs for Bournemouth means only one thing… Callum Wilson to Chelsea is looking more likely."

And @jamie_afcb7 has even said goodbye to the Cherries' pupil and wrote: Was nice watching you every week @CallumWilson. If your move to Chelsea goes through I wish you all the best and thank you for the goals that got us up into this position."

Wilson has been in terrific form this season, scoring nine goals in the Prem for the South Coast outfit – more than Roberto Firmino or Heung-Min Son . 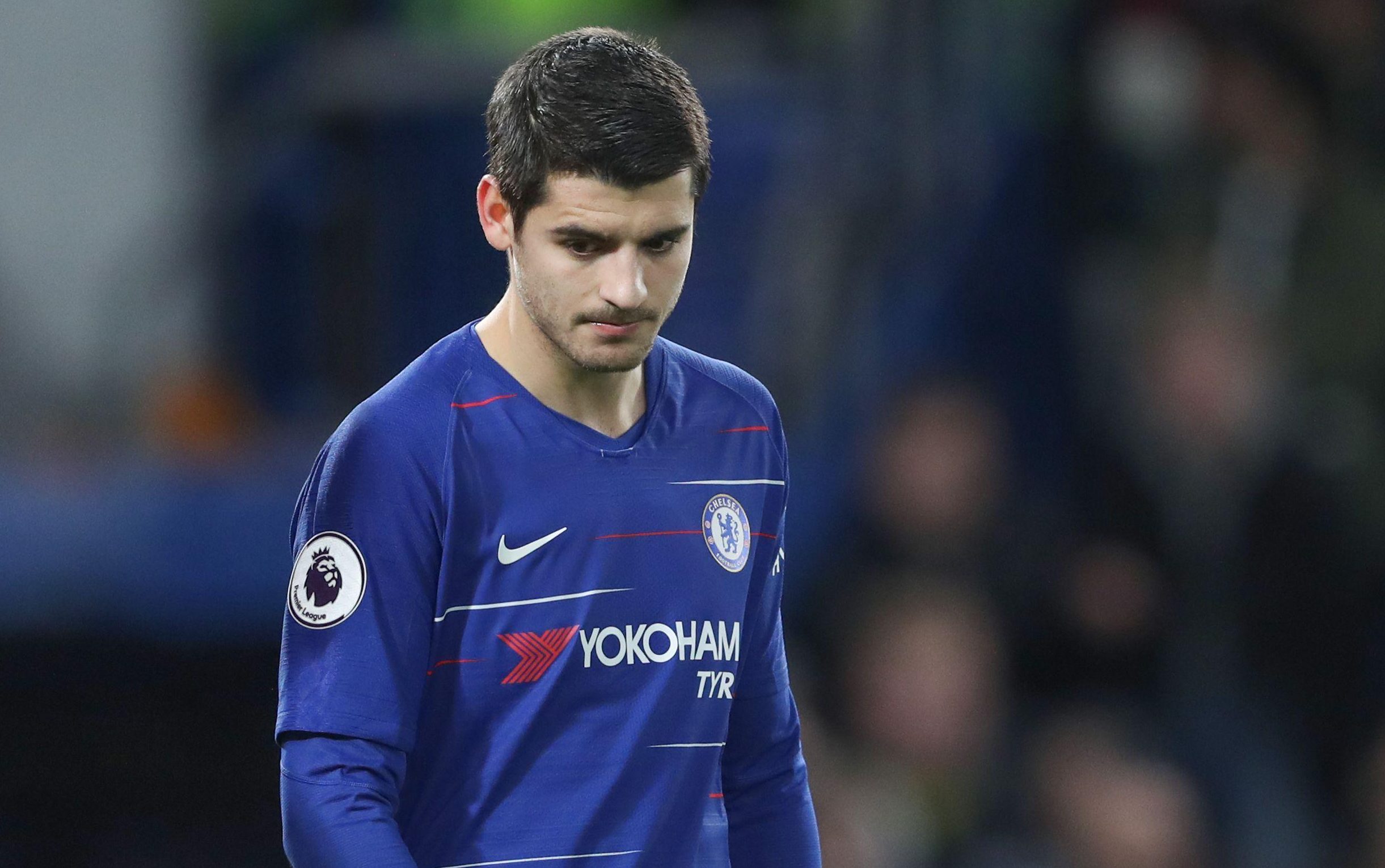 Chelsea assistant manager Gianfranco Zola has previously admitted an interest in signing the England international and also praised his development.

The Blues are looking to add more firepower to their offensive line in the wake of Alvaro Morata and Olivier Giroud's struggles this season – who have scored just six Premier League goals combined.

SunSport has revealed Chelsea also consider offloading Morata on loan to AC Milan if they can get ex-Juventus striker Gonzalo Higuain in exchange.