THERE was a time Dwight McNeil and Mason Greenwood would fight it out in the cages at Manchester United’s training ground.

Now the old friends have both been unleashed on the Premier League and their teams go head-to-head at Old Trafford tomorrow. 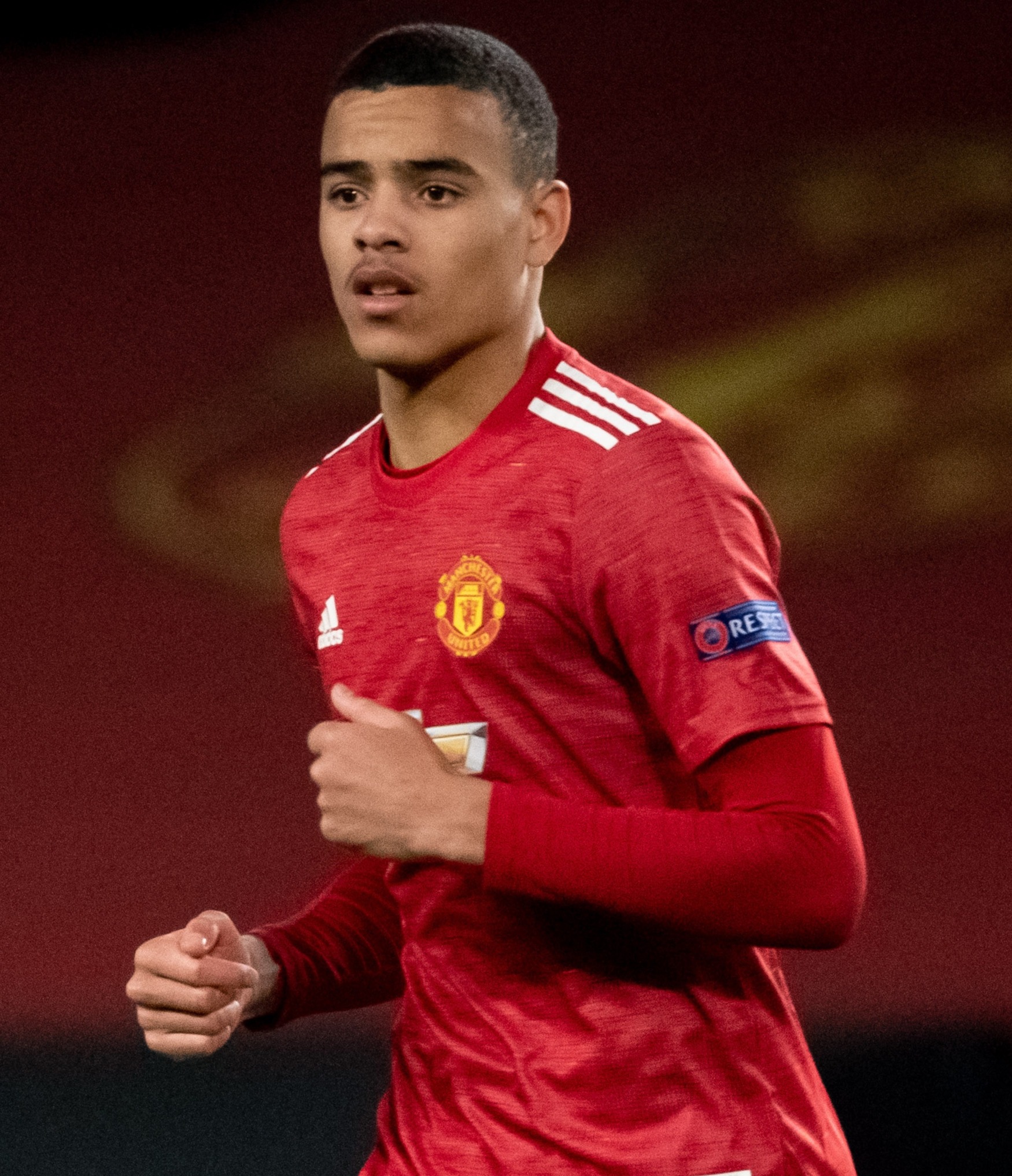 Burnley winger McNeil, 21, had dreams of making the grade with his boyhood club — but his time with the Red Devils ended in disappointment, aged 14.

The Rochdale-born star is not surprised by the progress of pal Greenwood, 18, at United as he pushes for a spot in England’s Euros squad.

McNeil, a doubt for the clash after picking up a knock, said: “The main thing was training in the cage at night.

“It was all a bit of fun, really, just playing games in this small area. But it improved me as a player in tight areas.

“Mason was younger than me but he played up with us. He was always good with both feet — you could tell with Mason at a young age.

“I know Mason personally and he’s a good man as well as a very good player. Sometimes I see him face-to-face on the odd occasion but on social media I speak to him.

“It’s great that we’ve both achieved our  dream to play in the Premier League and,  obviously, Mason is doing so well at United and I’m really happy for him.

“Every time he’s playing at the moment he’s doing well.

“He’s had some criticism but I know what kind of guy he is. Mason’s a good guy and he’s come back scoring goals so I’m happy for him.”

McNeil was the United-mad kid who grew up wanting to be the next Ryan Giggs. 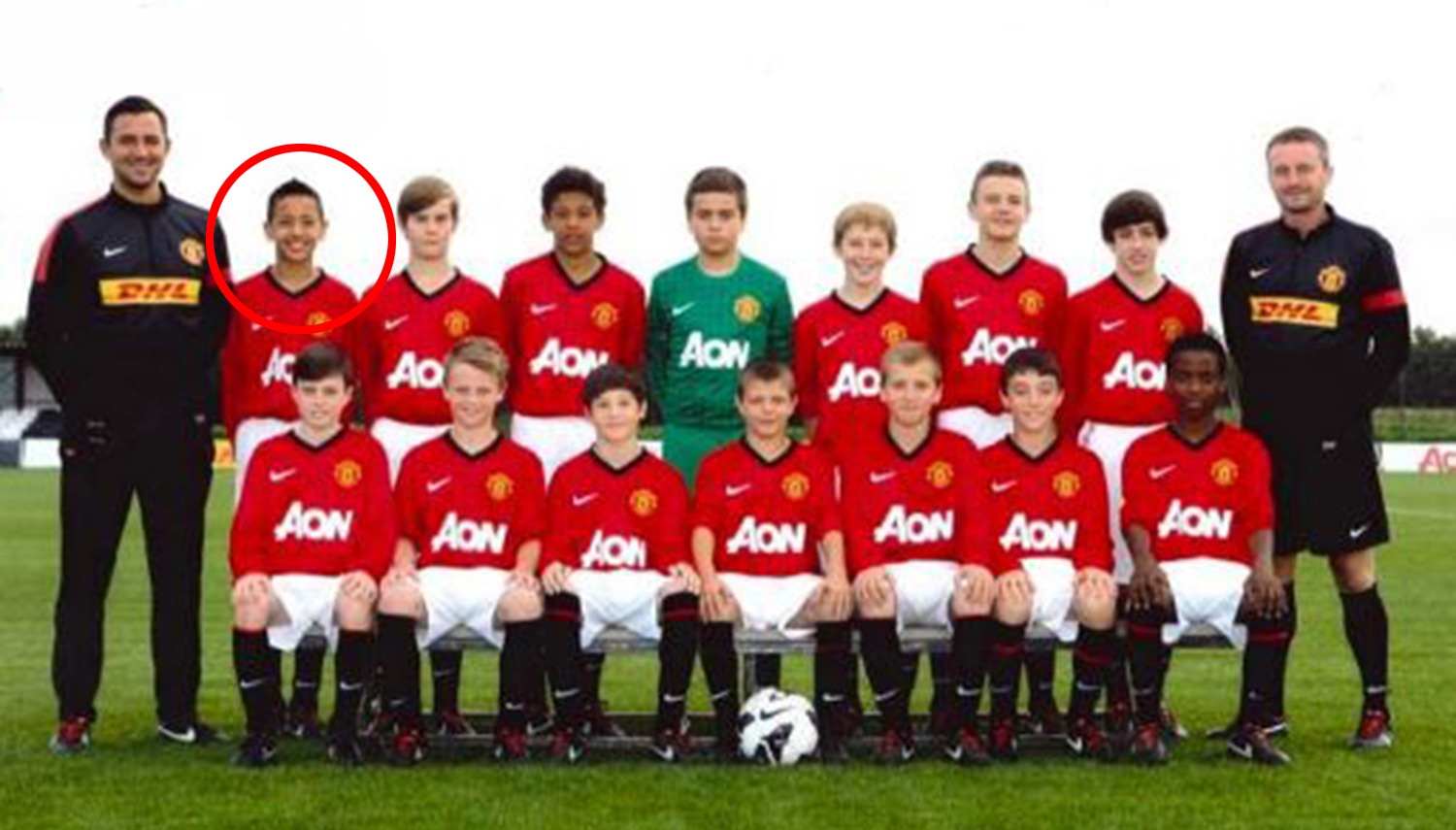 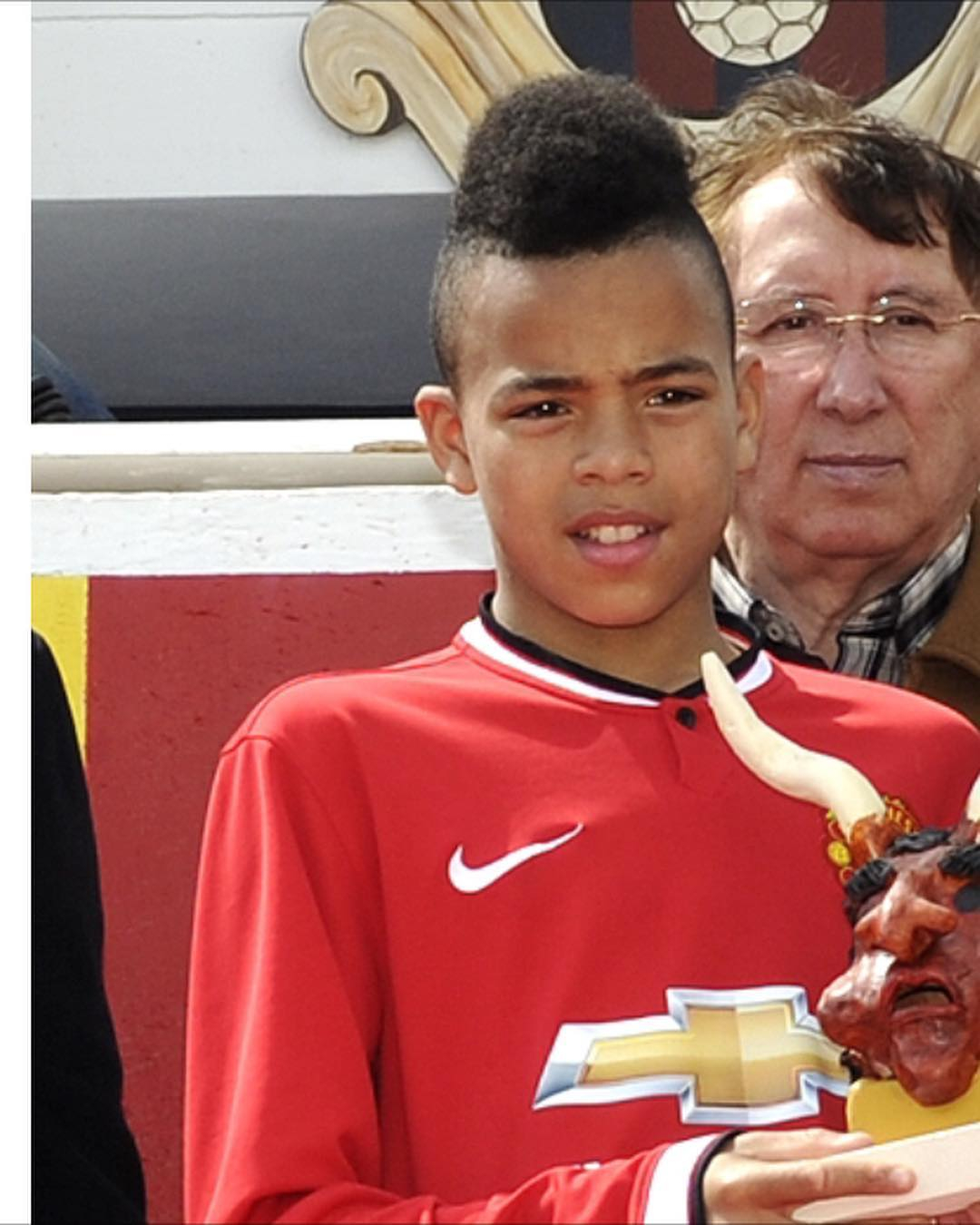 Old Trafford icon Giggs enjoyed a remarkable, trophy-laden career which ended with him racking up a club-record 963 appearances.

So although the Burnley winger’s dad Matt was a footballer,  it was Giggs who a young Dwight  modelled his game on.

And he still has the shirt to prove it round at his parents’ house.

McNeil admitted: “I think there’s one at  my Mum and Dad’s place. I used to watch everything Giggs did as a youngster. Direct dribbles past people, crosses, goals, leadership,  I just lapped it up.”

McNeil had a dream to become a United winger just like his hero — but he suffered heartache after his folks broke the news he would not be kept on.

He explained: “I was 14 and still at school. As a young kid it’s a hard one to take, especially when it’s your boyhood club and the one you grew up supporting.

“But my parents still believed in me. We had a chat and all decided that the best thing was to come here and give it a go.

“I look back now at being released by United and I wouldn’t have thought back then that I’d have all this experience under my belt by this age.

“It was a hard one to take when I left but then I came here to Burnley and haven’t looked back since.

“It just gave me that desire and determination to become a professional footballer elsewhere.

“It made me focused on becoming a professional footballer. And hopefully, looking back on it, I’ve proved some people wrong.”

If McNeil carries on like this, then surely his chance to shine with one of the big guns will come one day.

Yet he dampened down the  speculation — for now at least — by signing a new long-term contract at Turf Moor in October.

With the Clarets seemingly on course to beat the drop again, he said: “The gaffer calls it ‘outside noise’ and we didn’t hear anything. 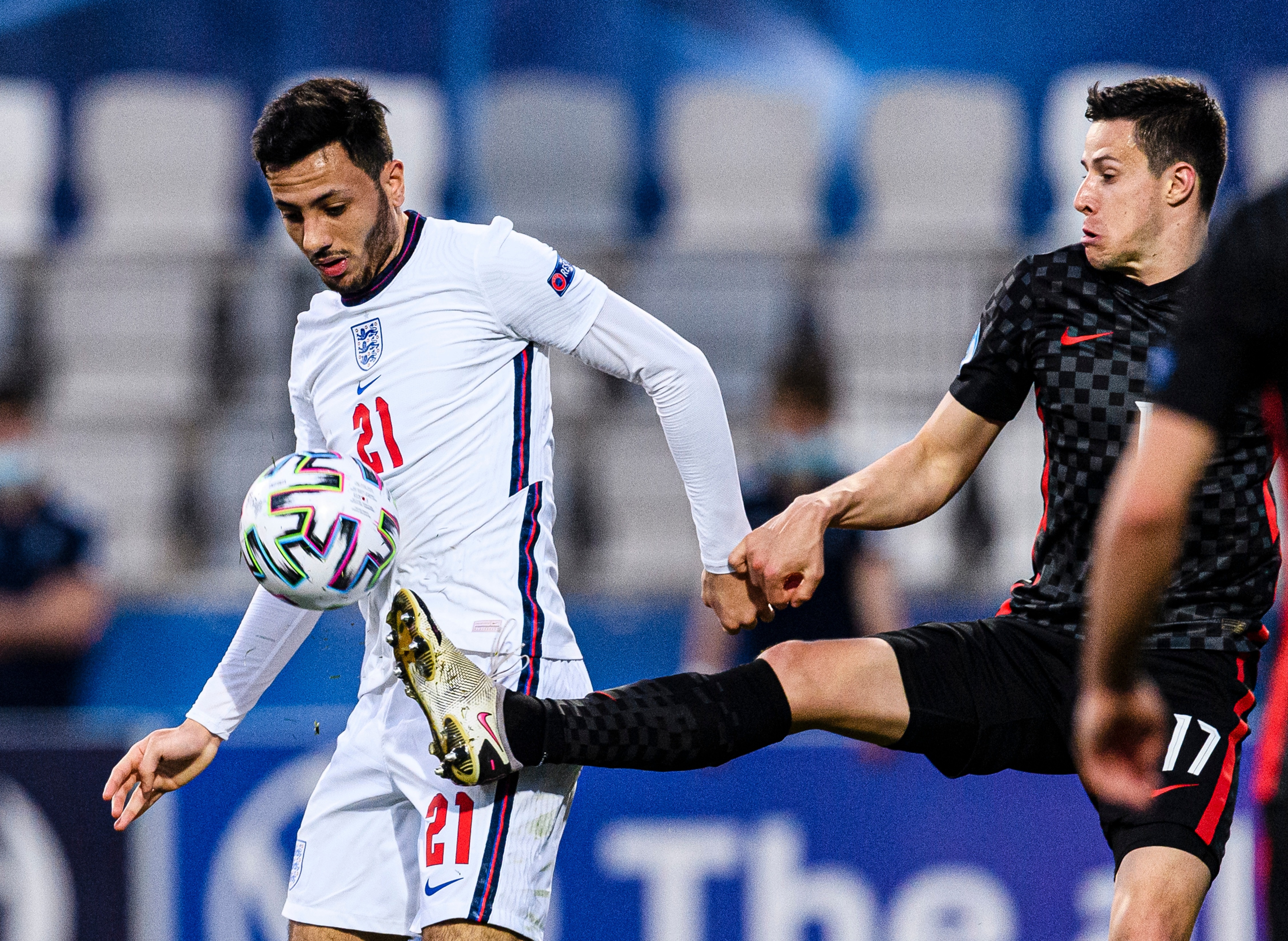 “It was a simple answer for me and the family to sign a new contract with the club.

“I had a talk with my Dad and my family and we came to the conclusion that the best decision, the right decision, was to sign another contract.

“Right now for me  it’s about playing for Burnley. I have loved the club since I’ve been here and I know the manager and the lads so well."