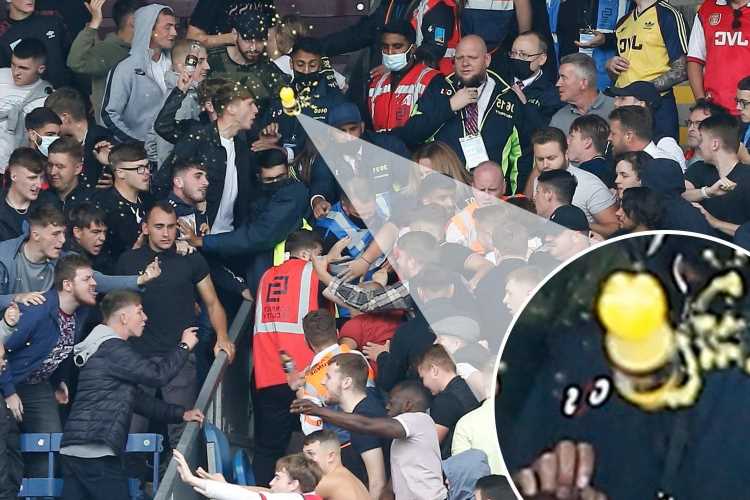 The supporters behind the goal came together after the final whistle and had to be separated by stewards. 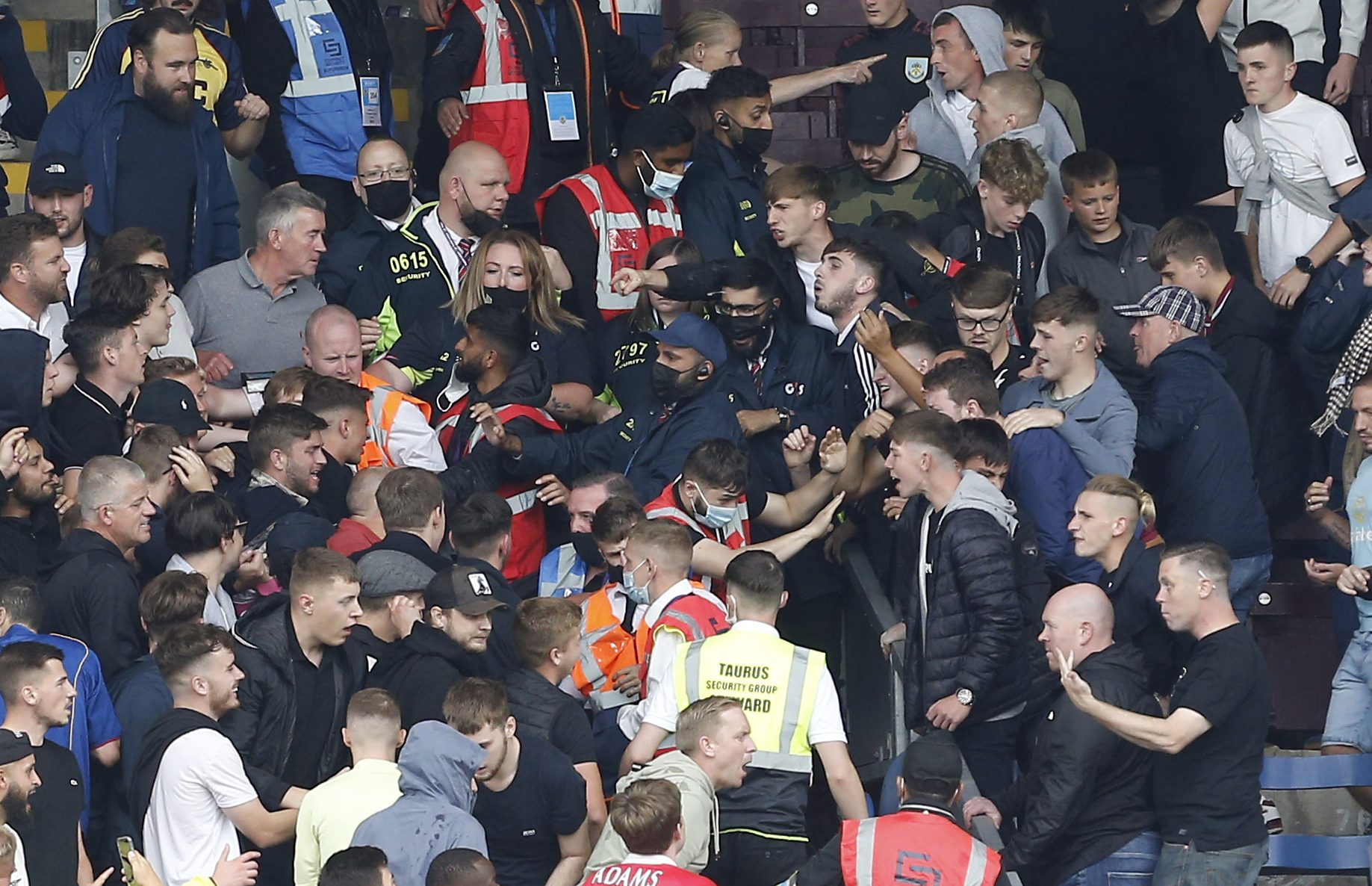 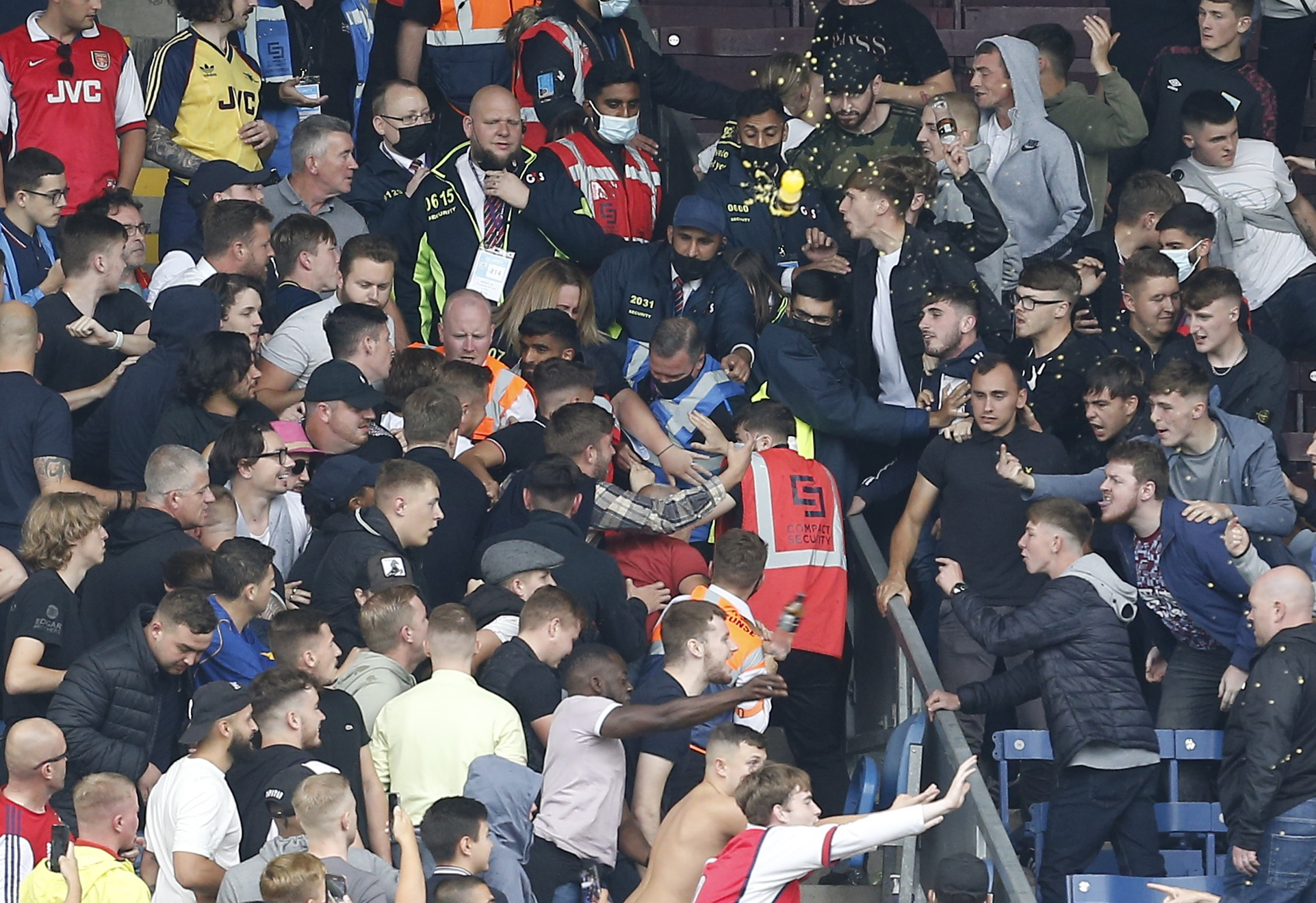 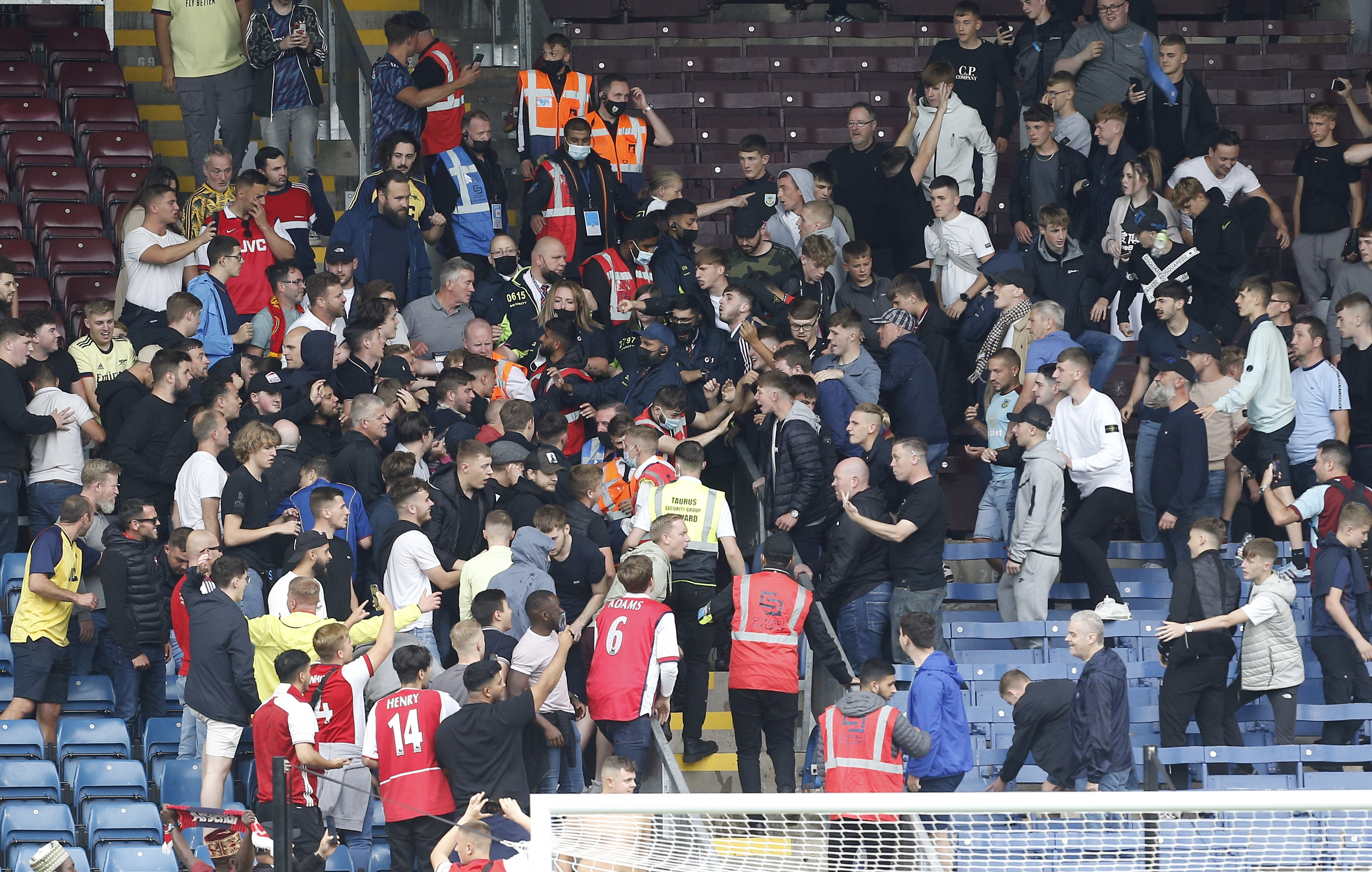 There were reports of objects being thrown as some fans tried to fight their way across safety barriers, which are in place to segregate the two sets of supporters.

An announcement over Burnley's PA system asked fans to disperse and leave the ground immediately.

Moments before there were positive scenes from the away end as the Arsenal players celebrated three points with the travelling contingent.

Aaron Ramsdale, Kieran Tierney and match-winner Martin Odegaard each gave their shirts away to top off an excellent day.

But the altercation somewhat soured a big away win for Arsenal – their first of the season – and one the players worked very hard for.

Sean Dyche and his side may feel a little aggrieved not to have got something from the match however, Michael Oliver reversed his decision to award Burnley a penalty after watching the incident back on a VAR monitor.

The goalkeeper had to be on top form as he twice denied Burnley in the second half to pick up his second clean sheet in as many matches.

Arsenal did not create a lot from open play but Odegaard's brilliant free-kick was enough for the win. 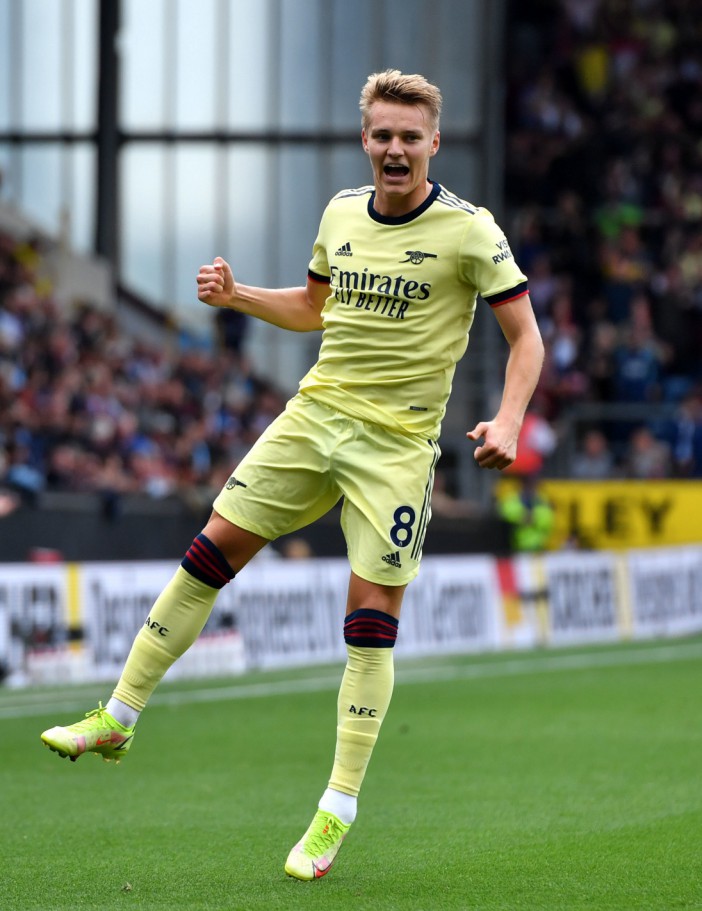 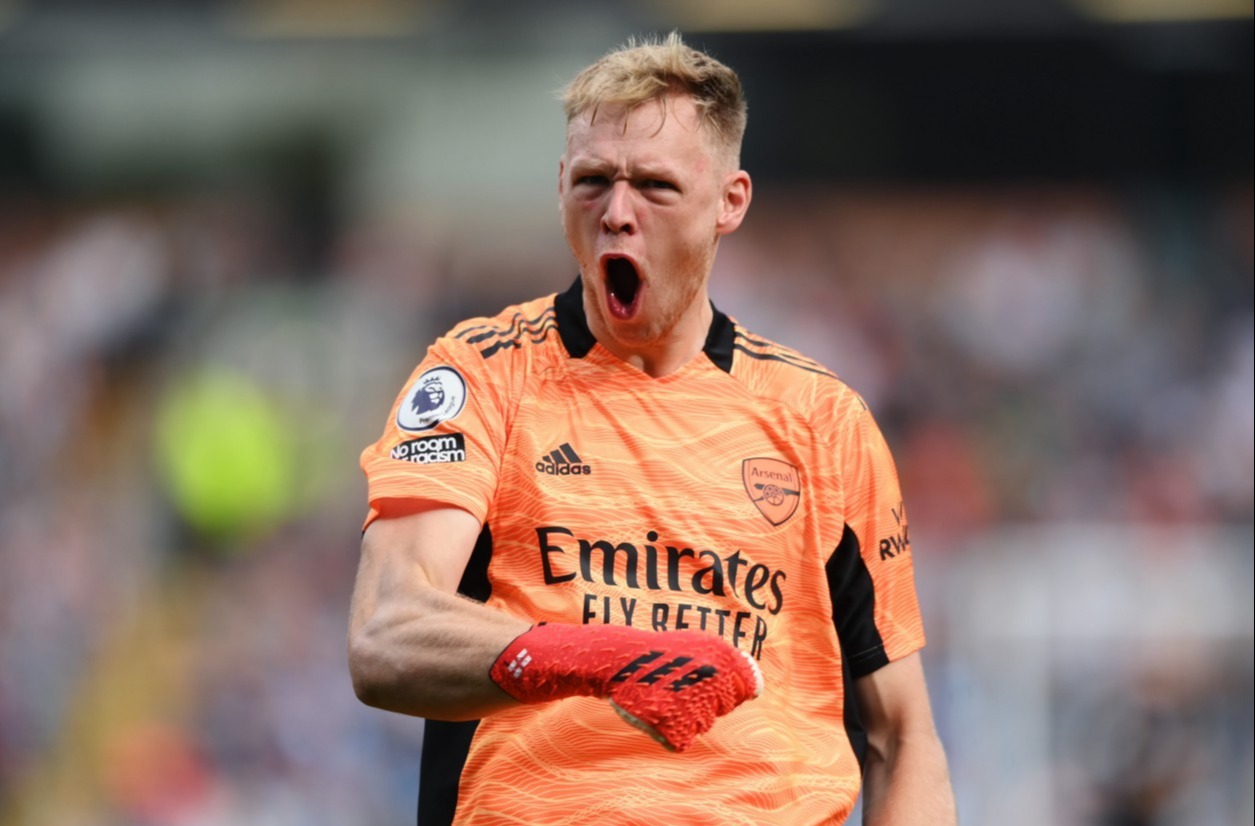