Australian cricket has endured such a tumultuous year that it's remarkable to think the last time the Test team was seen on home shores, it was celebrating an Ashes victory. How things have changed.

What can we expect – or hope – from Australia?

After an intense week of public debate about the behavioral and cultural expectations of this side, some of it ludicrous, many Australians would simply say they just want this side to play hard but fair and fight it out to the final ball. Cricket Australia chairman Earl Eddings told us last week that he could sense the pride among Australians when Tim Paine's side hung on for a draw against Pakistan in Dubai last month, having appeared likely to lose that opening Test. There will be some lip from the Australians, no doubt, but it would be a shock if this went overboard. 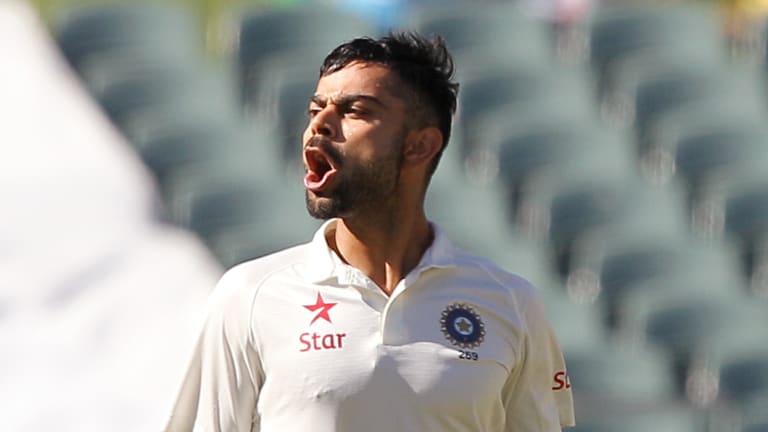 How do you stop Virat Kohli?Credit:AP

There is a feeling he can be susceptible to stepping across his crease to drive and then falling lbw to a straight delivery. Former England captain Nasser Hussain suggests playing on his ego. There is an argument Kohli wants to entertain and can become slightly frustrated if the boundaries don't flow at least every two or three overs. Former Australian star Dean Jones says the bowlers must set him up with short-pitched deliveries initially and then dish up the odd wide delivery seeking an edge. Those who know Kohli well say it's best not to sledge him, for this only adds to his motivation and could fuel greater heroics.

Is Tim Paine the right man for the job?

Yes. There have been mixed responses as to whether George Bailey and Adam Voges were sounded out, or at least mentioned, as possible captaincy candidates in South Africa after the ball-tampering scandal, but the right call was made to hand the key role to Paine. He has shown himself to be tactically aware, and he has the respect of all in the side. He is also an unflappable public performer, and that has been crucial amid the turmoil of this year, particularly since the damning Longstaff review was tabled.

On the field, his glovework is clean and there are no suggestions he should be replaced in this regard, but he will need runs to ensure he avoids the spotlight. He had 192 runs at 48 against England last summer, 215 at 43 against the Proteas but his unbeaten second-innings 61 off 194 balls against Pakistan in Dubai was ultimately weighed against three failures. 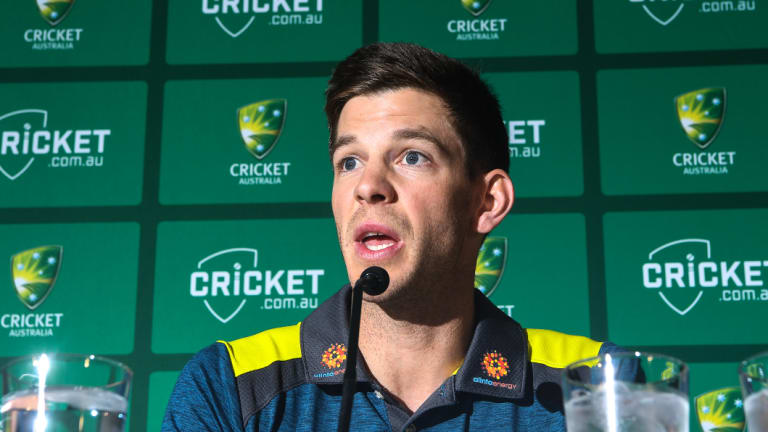 Where will Australia's runs come from?

That's a tough question – but in a way it's an exciting opportunity for the top order. It's a blank canvas, for there is no "banker" in this line-up since Steve Smith, this time last year dubbed our greatest batsman since Sir Donald Bradman, and David Warner, the century-in-a-session dynamo, are suspended. Everyone has a point to prove. Aaron Finch began his Test career well in the United Arab Emirates but now has to show on home soil his revamped technique, reliant on greater footwork, can deliver the required results.

Usman Khawaja saved his side in the Dubai Test but now needs to have the series of his life. He must also find a way to block out the worry of knowing his brother Arsalan was arrested by police on Tuesday in relation to a "terror hit list" found at the University of NSW earlier this year. Arsalan has been questioned as part of an ongoing Joint Counter Terrorism Team investigation. 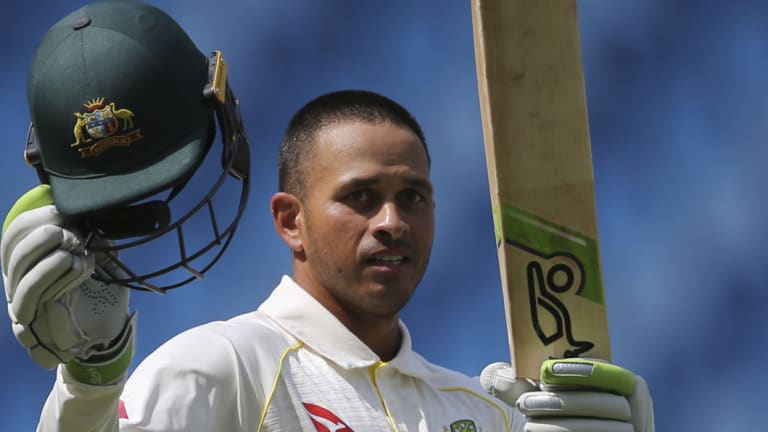 Shaun Marsh, at 35 and having averaged 13 in his past 12 Test innings, is surely on his last chance to prove he can be a consistent threat. The uncapped Marcus Harris will carry the uncertainty of not knowing whether he is good enough until he banks a big score. Travis Head showed promising signs in the UAE while Peter Handscomb has two Test centuries and an average of 43.63 but questions surround both. All understand there will be no more pertinent time than this summer to flourish.

Who needs to step up?

Who doesn't? But one man Australia need in particular to do just that is Mitch Marsh. He had an awful time in the UAE on his first tour as vice-captain, managing only 30 runs at 7.5 (top score 13) in four innings – this coming after he had learnt to handle spin with softer hands. His form in South Africa had been modest, 176 runs at 22 in eight innings. After 30 Tests, he averages 26.08 (two centuries, three 50s) with the bat, and 42.45 (35 wickets) with the ball. As an all-rounder, he needs to make inroads into transplanting those averages.

What can we expect from the new TV deal?

Both Seven and Fox Sports have mentioned innovation, with Fox showing off their new "flying fox" through their exclusive coverage of the one-day internationals and Twenty20 series. Under lead callers Adam Gilchrist, Shane Warne and Mark Waugh, and with Nine's former sports chief Steve Crawley working in the background, Fox has a lot riding on this contract, for the pay television service has leaked subscriptions once the winter sports have ended. For Seven, with Ricky Ponting, Glenn McGrath, Alison Mitchell and Tim Lane among its callers, Test cricket is a step into the unknown. Expect the ratings battle to be as intense as what we see on the field.