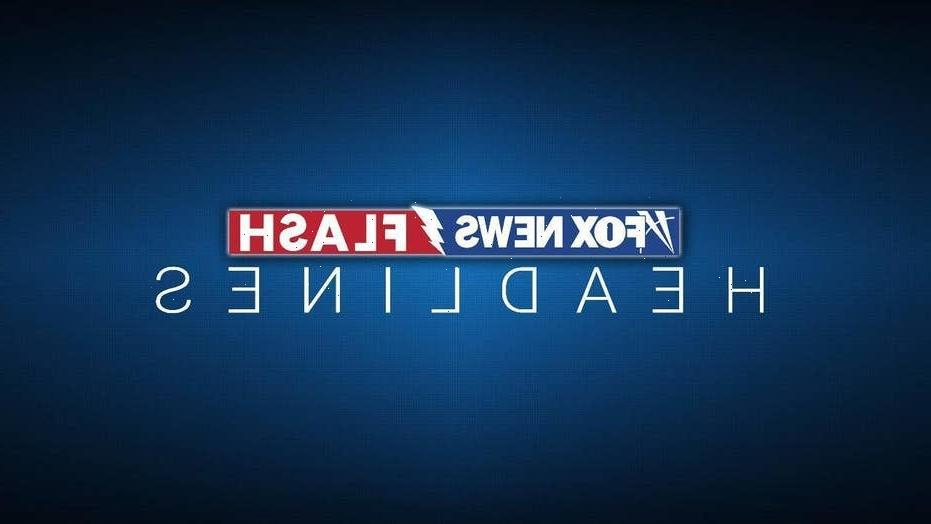 The Milwaukee Bucks moved one win away from making it back to the NBA Finals for the first time since 1974.

The Bucks trumped the Atlanta Hawks in Game 5 of the Eastern Conference Finals, 123-112.

Brook Lopez and Jrue Holiday stepped up big for Milwaukee during the game. 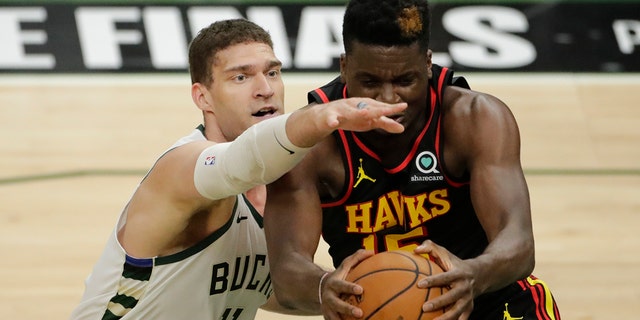 The Hawks started off the game rough. The team was down 32-12 with 2:46 remaining in the first frame. But some how managed to cut the deficit to nine points at the half.

Atlanta couldn’t capitalize on stops against Milwaukee in the second half and failed to even sniff the Bucks’ lead. The Hawks shot about 45% from the field and 41% from beyond the arc.

Bogdan Bogdanovic led the Hawks with 28 points. He made seven three-pointers in the game on 16 attempts. John Collins and Danilo Gallinari added 19 points each. Lou Williams had 17 points. 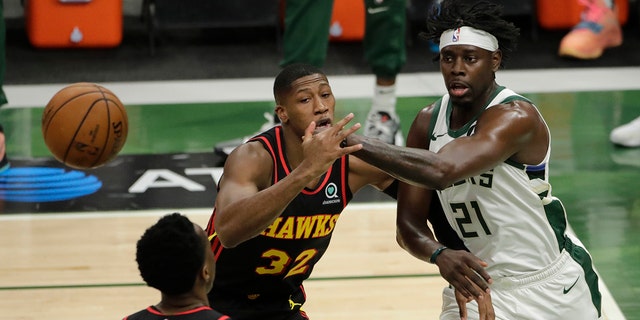 The Bucks played without Giannis Antetokounmpo, who hyperextended his knee in Game 3’s loss to the Hawks. Atlanta was without Trae Young, who suffered a foot injury in Game 2 of the series.

Game 6 is set for Saturday night. Antetokounmpo and Young’s statuses are unclear for the next game.

The Bucks have not been to an NBA Finals since 1974. Oscar Robertson and Kareem Abdul-Jabbar were still running the floor for Milwaukee at that time. The team was in the Western Conference and lost to the Boston Celtics that year.

Milwaukee hasn’t won an NBA title since 1971. Abdul-Jabbar, then known as Lew Alcindor, and Robertson swept the Baltimore Bullets. It was their third season in the league.