BRUNO FERNANDES slammed Jose Mourinho's claims he only scores penalties by putting himself and Kevin De Bruyne in a class of their own.

But the stats show he relied on spot kicks more than any other player in the Premier League last season. 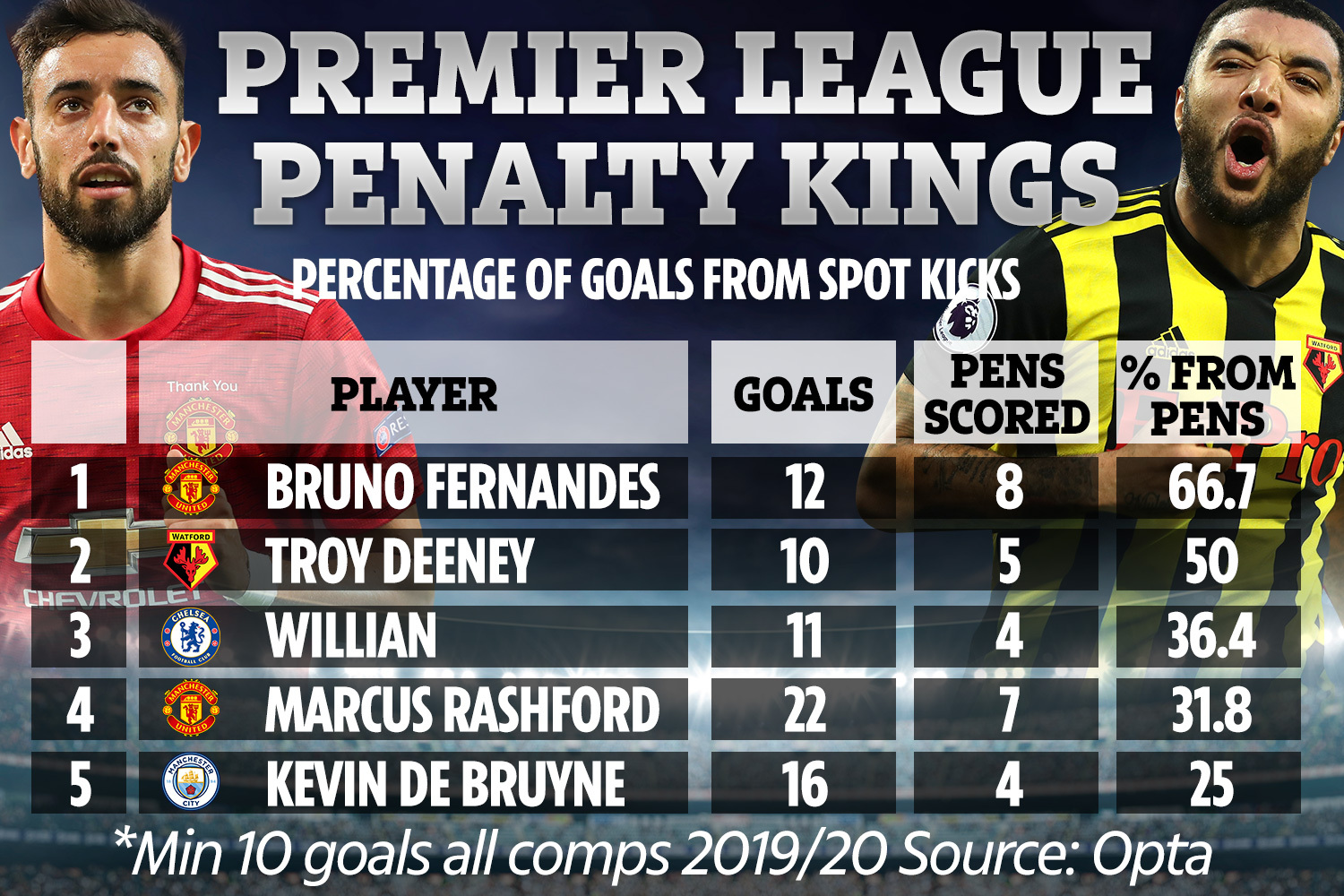 The Manchester United playmaker played a crucial role in the Red Devils' season following his January arrival from Sporting.

He racked up 12 goals and eight assists in all competitions as Ole Gunnar Solskjaer's men finished in the top four and reached the Europa League semi-finals.

But with eight of those strikes, 66.7 per cent, being penalties, he was dubbed a "pro penalty taker" on Wikipedia while some critics hit out at Fernandes being a one-trick pony – including compatriot Mourinho.

The Spurs boss said: "Bruno came in, was fit, played very well, improved the United team and also proved to be a great penalty taker, one of the best in the world, because he had about 20 to score."

Speaking to A Bola, the Portuguese star responded: "I honestly did not feel stung.

"I feel that I am a good penalty taker and nothing more, I understand, but what I take from his [Mourinho's] words, because I’m a very positive person, is that he said I hit penalties well.

"It is a reality, not least since I arrived at Manchester United. I hear people saying, 'Ah, he only scores from penalty kicks.'

"But a little while ago, I saw the statistics and, except for penalties, only Kevin De Bruyne has a higher involvement in goals than me in England when it comes to midfielders."

No one in the Premier League who scored at least ten in all competitions last season had a higher percentage of their goals coming from the spot.

Fernandes scored eight and assisted seven in his 14 Premier League games last season since his United debut on February 1 – no other player in the division managed more than 12 goal involvements in that time.

De Bruyne, who matched Thierry Henry's record tally of 20 assists in a Premier League season last term, was involved in 15 goals in all competitions since Fernandes joined – 11 in the league – with nine goals and six assists.

Interestingly, with the Belgian playing fewer minutes, he either scored or assisted a goal every 91 minutes whereas Fernandes' record was every 92 minutes. 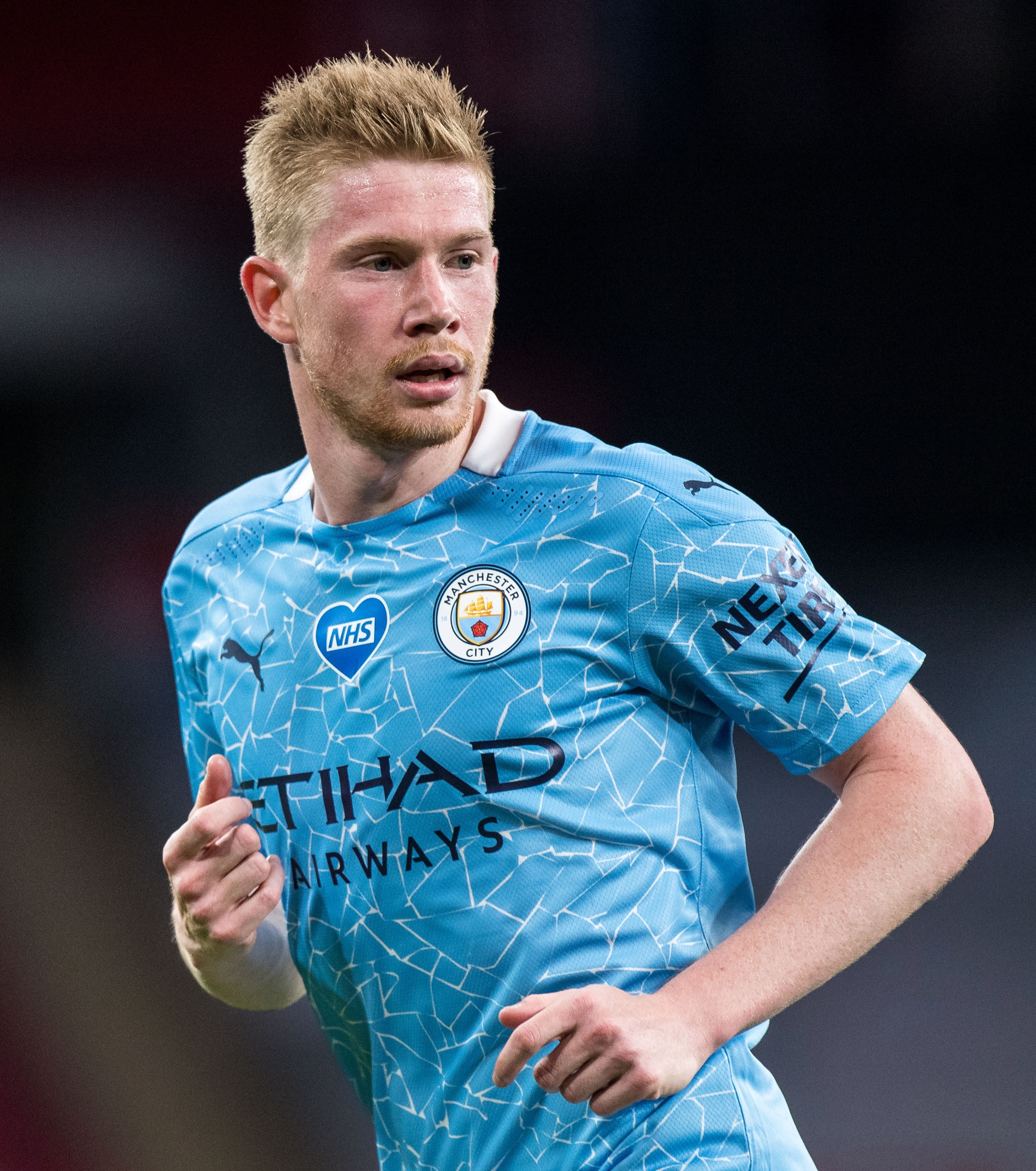 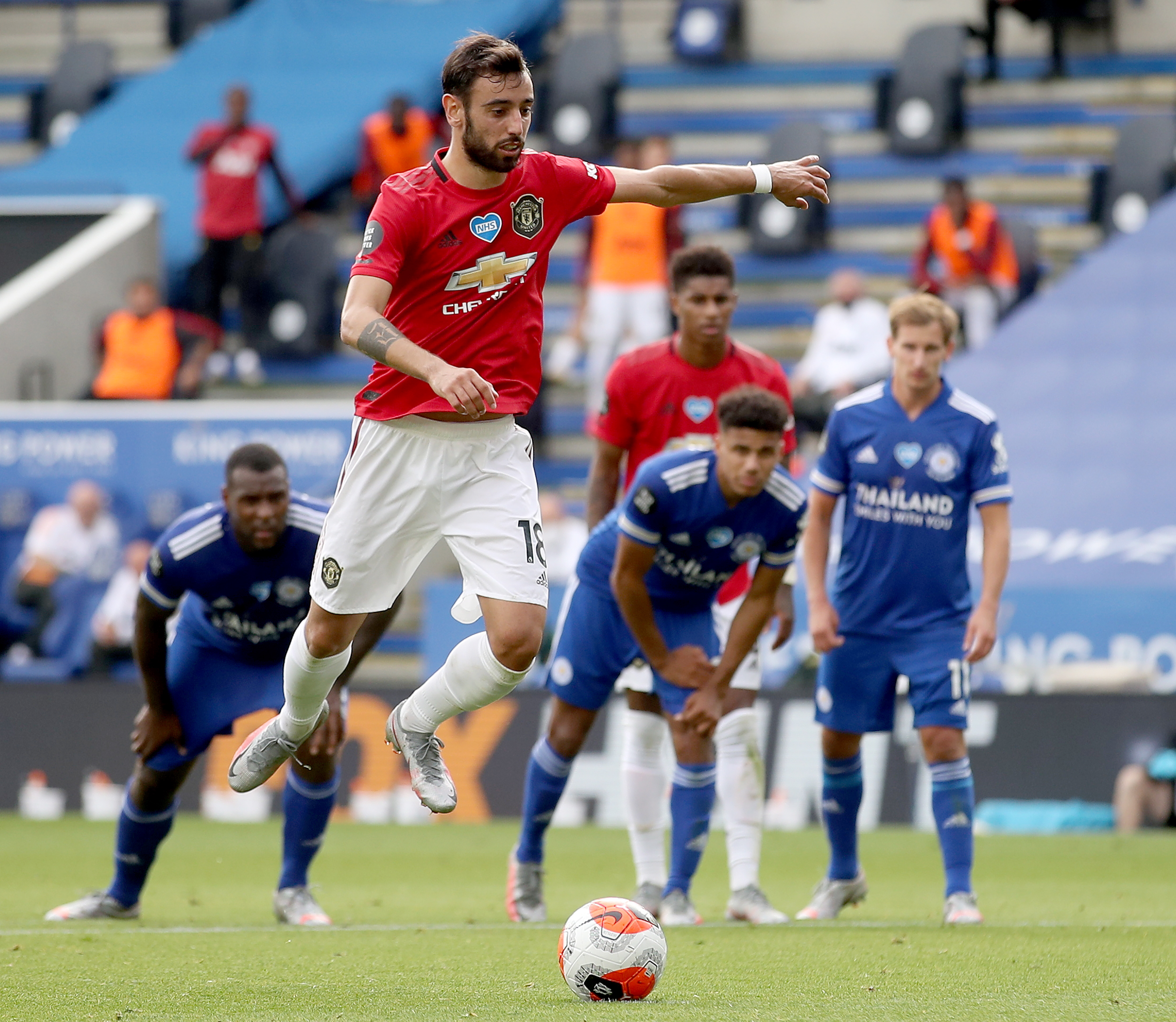