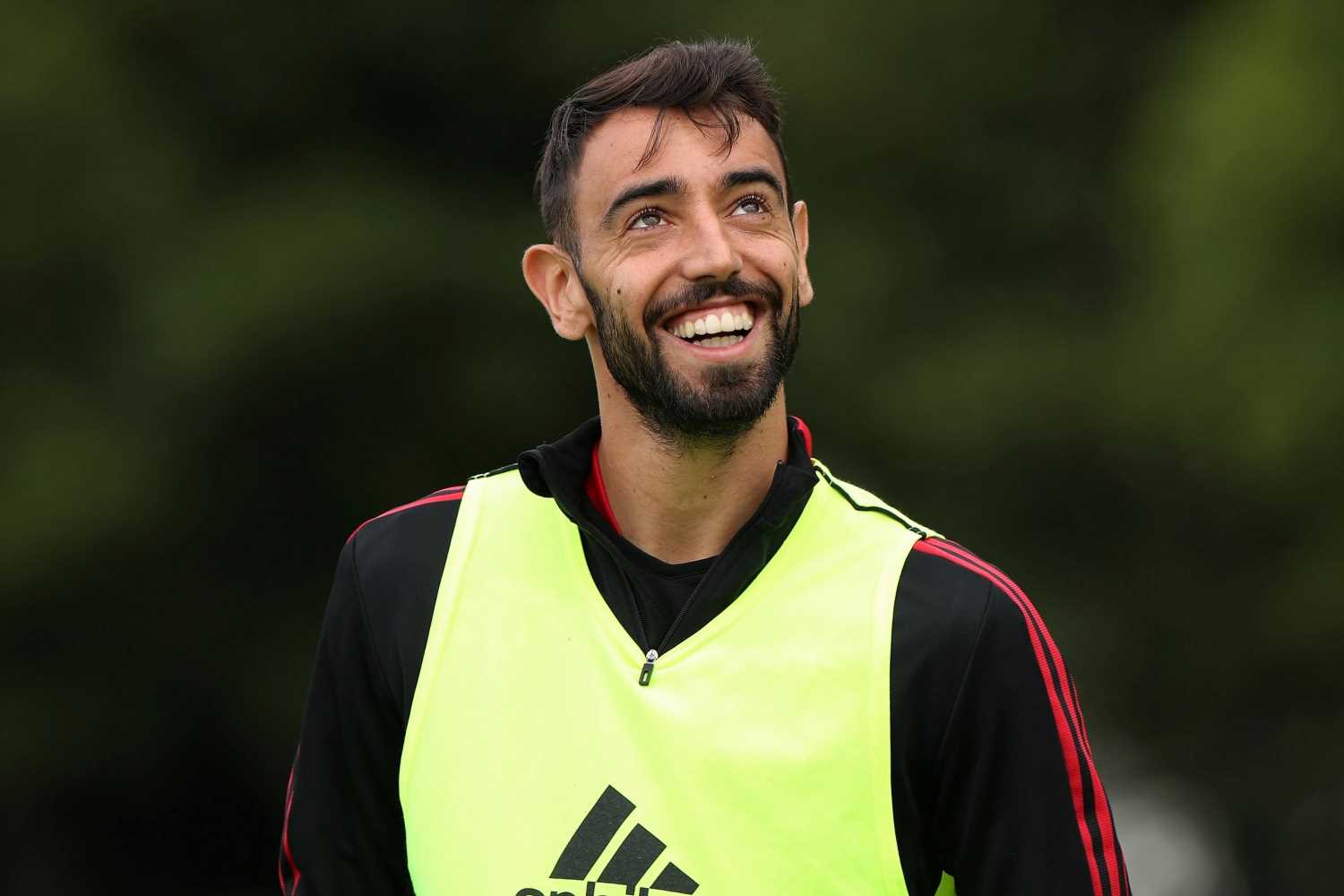 The two academy graduates have been getting opportunities during pre-season by United manager Ole Gunnar Solskjaer and both of them have caught the eye of Fernandes. 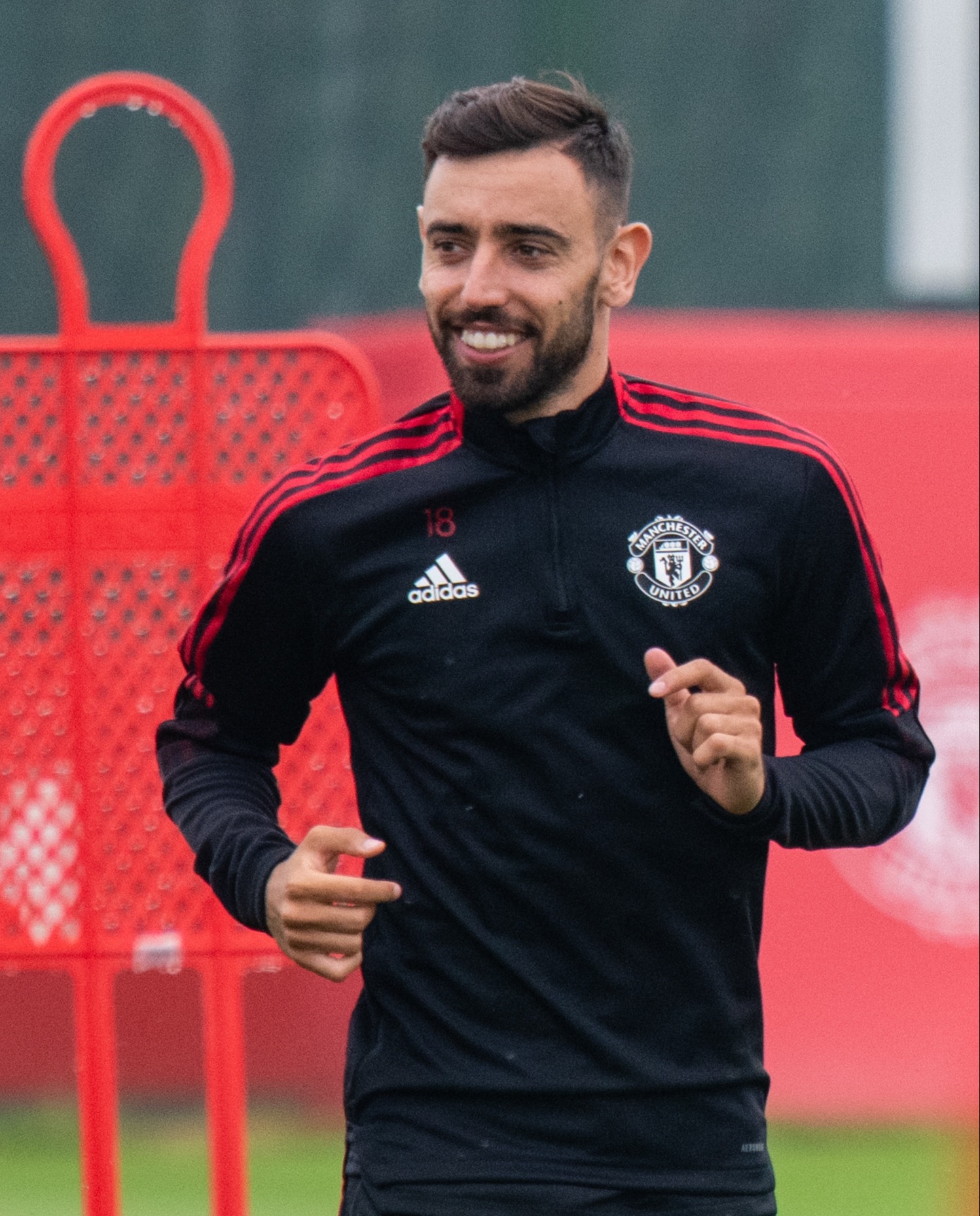 The star midfielder sees a lot of potential in Garner and described Elanga as a "brilliant" player.

Fernandes told the club's official website: "I think we know some of them already.

"Jimmy Garner, I think is a really good player, I really like him and the way he kicks the ball. He’s really aggressive off the ball too.

"Elanga was already playing with us and this pre-season he has been brilliant.

"He’s a nice kid, works hard and is really humble and I think he’s deserving of everything that’s happening to him.

"I see a brilliant future for him and Jimmy too, and also for all the other kids."

Solskjaer has also been impressed by what he's seeing from United's youngsters during pre-season.

The Red Devils manager has also admitted that Elanga, who scored in two friendlies against Queens Park Rangers and Brentford, is giving him a lot to think.

That is because the 19-year-old winger was originally scheduled to go out on loan but the Norwegian boss will need more options as Marcus Rashford will miss the first two months of the season due to a shoulder injury.

Solskjaer said: "Of course, with Elanga, a decision on him is a big one.

"There’s Marcus and his injury status, so we’ll make a decision on Amad [Diallo] when he comes back and sit down with him. He’s giving me a great problem, if you like!

"Players who score goals and have that enthusiasm and energy… we want to play a pressing game and there are no frills [with him].

"If you asked him at half-time to run over to the cricket ground and get us a drink, he’d do it, because he’s that type of lad and that’s the type that has been brought through the Academy, and these are the boys you love to see do well.