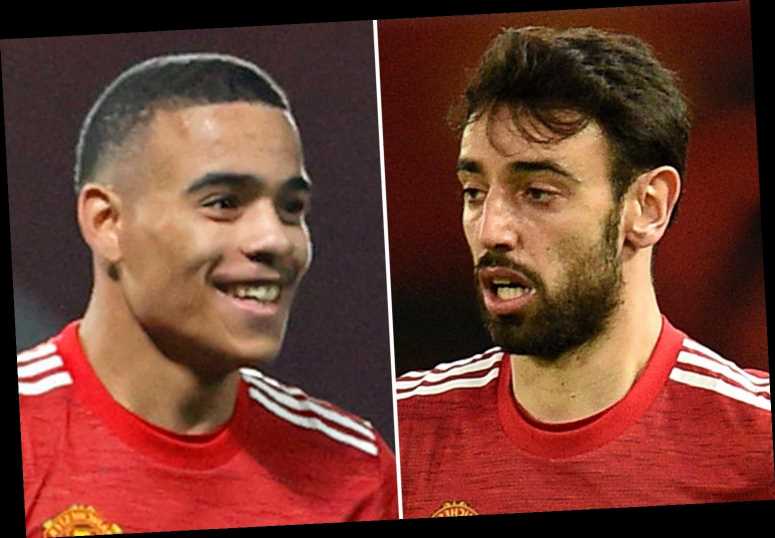 BRUNO FERNANDES hailed Mason Greenwood for his winner against Brighton but warned the forward he cannot just care about goals. 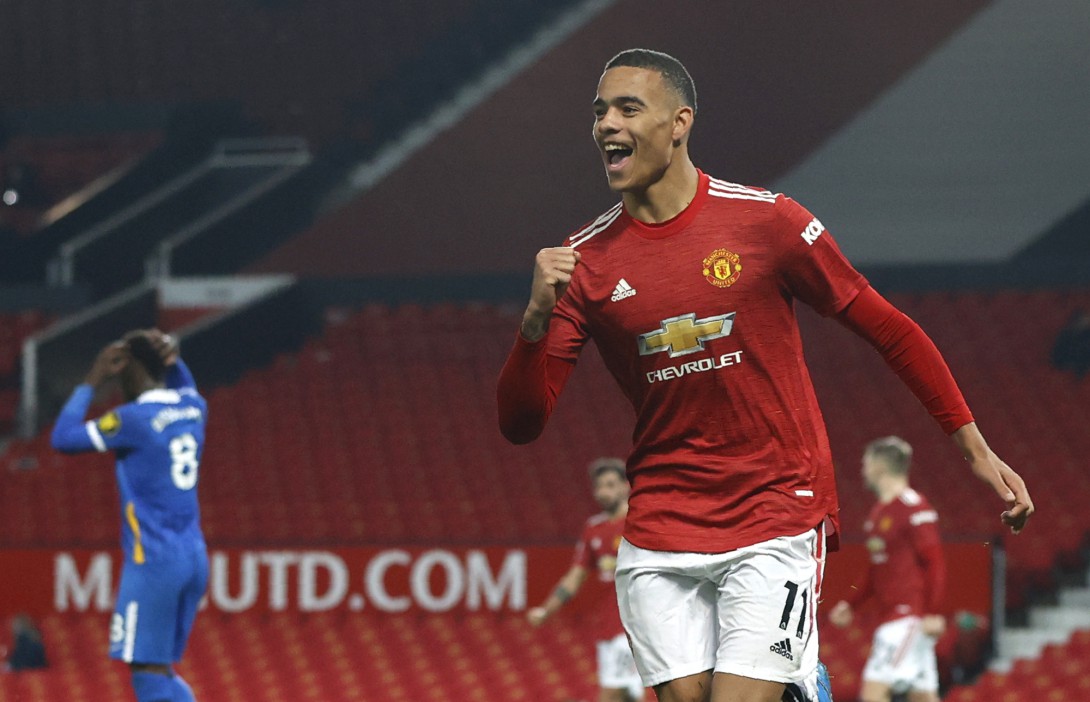 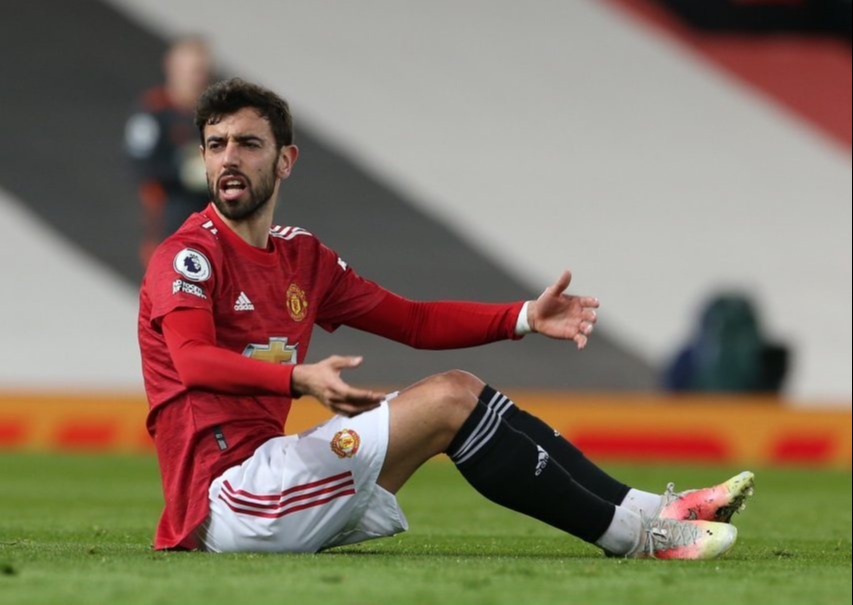 Despite that, Fernandes is confident Greenwood will improve his goalscoring form but emphasised that he must get his temperament right.

"Everyone has to know that Mason is a young player and now everyone is starting to know how Mason is, it will become more and more difficult for him,” Fernandes told MUTV.

"It is normal. It is part of the development for him and he will learn from here so it doesn’t matter how many goals he scores; the most important thing for us is that he still helps the team and he is doing his best.

"It is important for us as a team, it doesn’t matter who scores. If Mason scores for us or not, it is important if he can do other jobs, recover balls, pressing, defend when we need it, make assists, create danger.

"So it is not important for him to score. He has to understand, he is such a young lad. Of course, every striker wants to score but, anyway, he will score more and more goals as the seasons pass."

Greenwood has scored just two goals in 24 Premier League matches for Man United this term, having scored 19 goals in all competitions last season.

But Rio Ferdinand thinks the 19-year-old would have more goals to his name if he had a bit more luck and better service from his teammates. 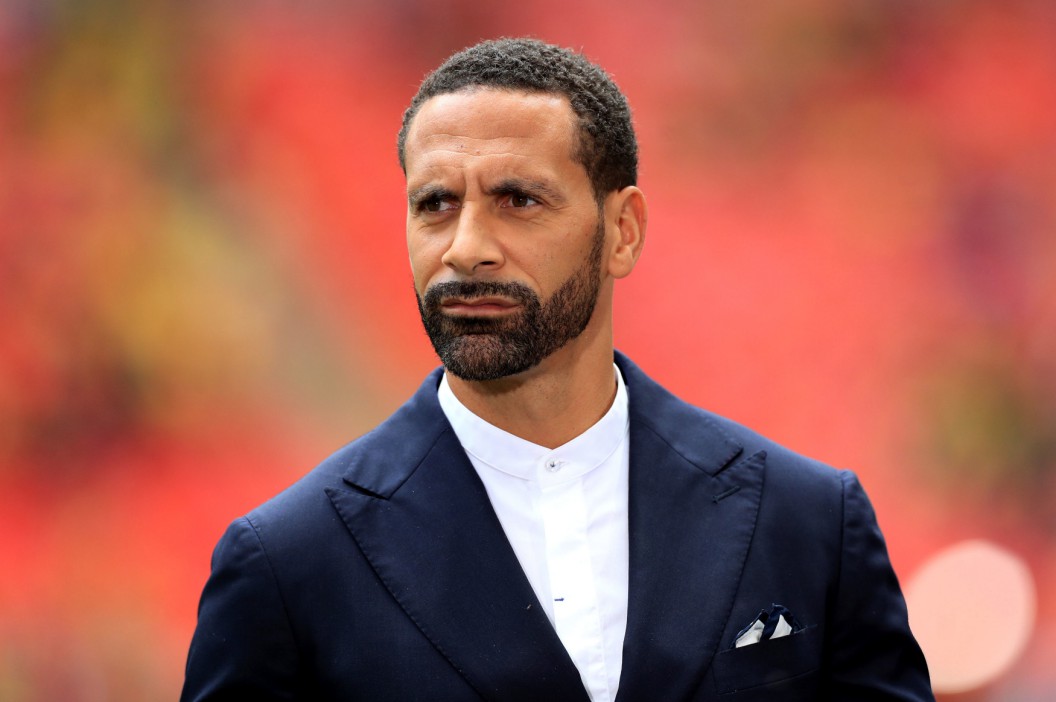 Ferdinand told BT Sport, "He hasn't got the luck in front of goal this season.

"I'm sure Ole (Gunnar Solskjaer) and his staff will look at the fact he's making unbelievable runs but he's not getting picked-out at the moment but that will come."

"I was pleased today that it wasn't about the goal, it was about his all-round game.

"For someone so young to be doing that (his all-round play) despite not being in a rich vein of form, that shows a lot about the kid's attitude."