BRUNO FERNANDES has broken his silence after Manchester United crashed out of the Champions League, slamming his side's appalling performance.

The Red Devils slumped to 3-0 down in their crunch clash with RB Leipzig in Germany, with a late rally not enough to save their skin. 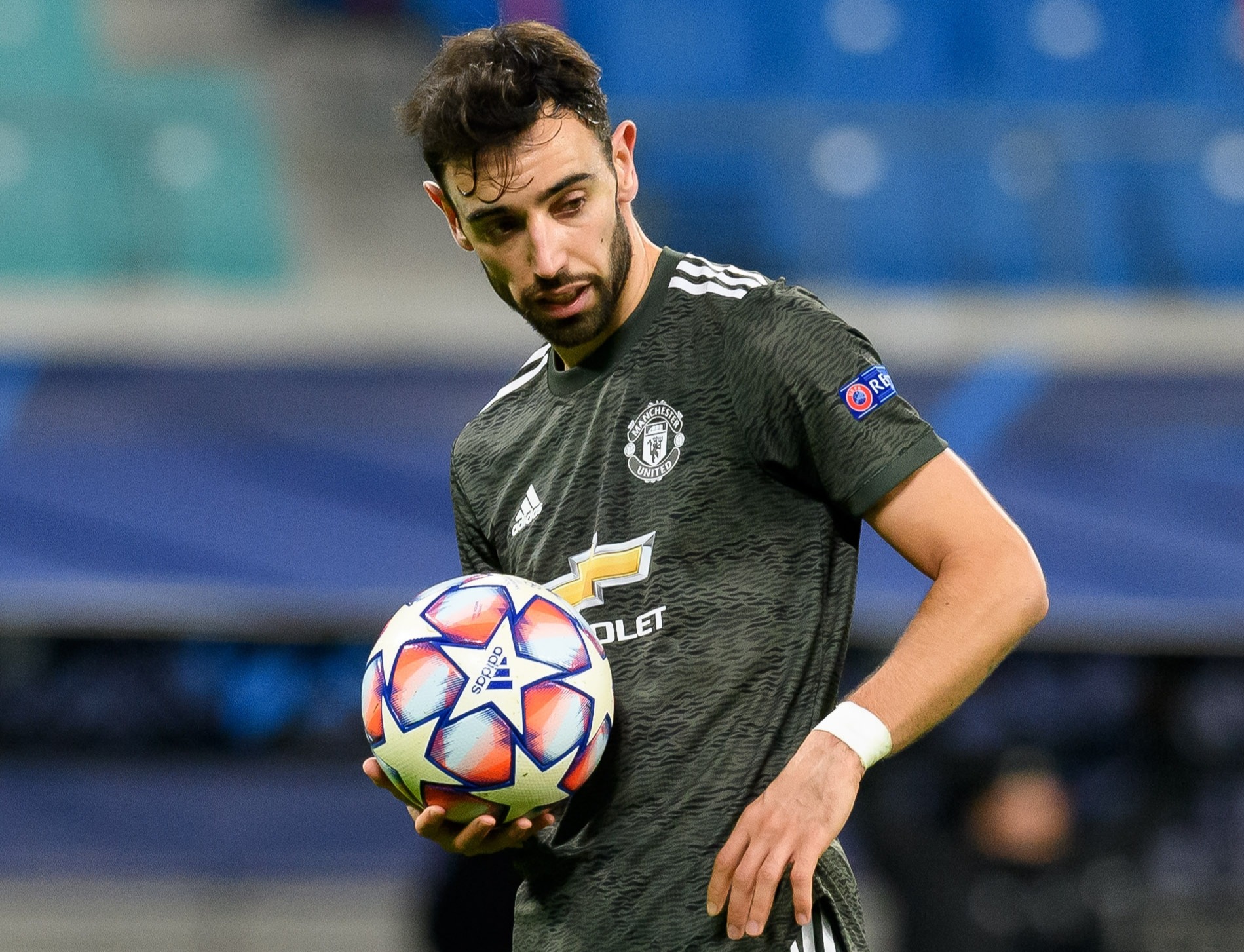 United ultimately lost 3-2 needing only a point to progress to the Champions League last-16.

Now, Ole Gunnar Solskjaer and Co will be preparing for life back in the Europa League after finishing third in the 'Group of Death' behind Leipzig and Paris Saint-Germain.

And Fernandes has lashed out at his side's performance, saying they must do 'much better'.

Taking to Instagram, Fernandes wrote: "Not good enough from us.

"We have to do much better to represent a such big club and especially playing in the @championsleague with big teams!"

Meanwhile, fed-up United chiefs want Paul Pogba out of the club in the January transfer window.

Mino Raiola destabilised Solskjaer’s Leipzig preparations by claiming the France star's time at the club was 'over'.

United had flat-out refused to be bullied by Raiola, who has been an irritant during Pogba’s second spell at the club.

But now the Red Devils top brass are ready to accept defeat and let their £89million club-record signing go.

Pogba is believed to favour a move back to Juventus – and could complete a swap-transfer move involving Paulo Dybala.

The Argentine, 27, is struggling to nail down a regular starting spot in Andrea Pirlo's starting XI, with Cristiano Ronaldo and Alvaro Morata the main men this season.

And the forward could be tempted to join United, who were keen on him in 2019 only for the move to collapse over a reported £13.7m third party image rights payment.