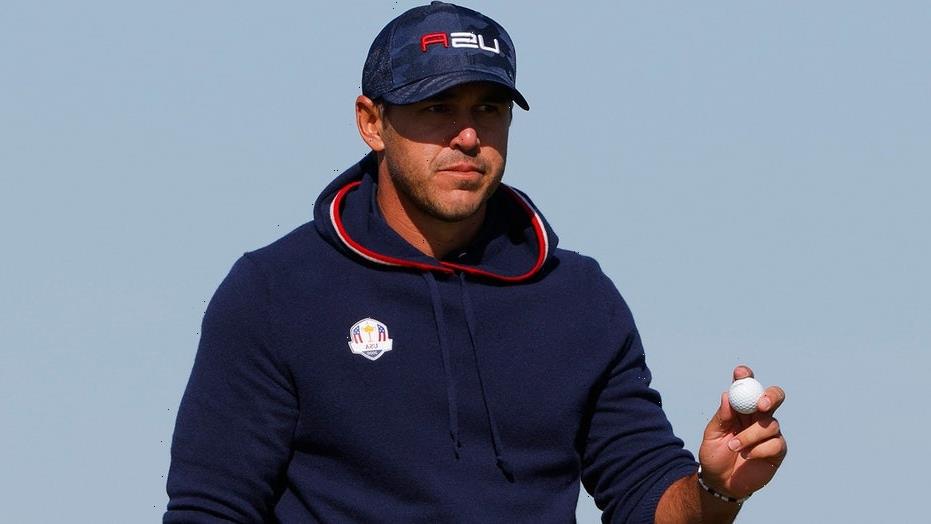 Brooks Koepka was having some fun with a rules official at the Ryder Cup on Saturday as he and Daniel Berger battled Sergio Garcia and Jon Rahm.

One of the balls during their matchup was hit into the weeds near a sand trap. Koepka pleaded with a rules official to get a free drop in hopes of securing a better spot.

“Have you ever seen me hit a ball?” Koepka asked with a smile.

The interaction caused Garcia to spit out his water as he laughed.

Koepka didn’t exactly appear to be happy with being barred from getting a drop of the spot. He was heard telling the officials, “If I break my wrist, it’s on f—ing both of you.”

Koepka came into the Ryder Cup with concerns about his wrist. He was forced to drop out of the Tour Championship because of a wrist injury.

He made a remark about his health in the Ryder Cup press conference earlier in the week.

His 2020-21 season was plagued with knee injuries, a hip issue and later the wrist problem.