Four-time Olympic sprinter Christian Malcolm, from Britain, has been appointed head of performance and coaching at Athletics Australia.

Malcolm, from Wales, will work with national head coach Craig Hilliard for next year's world championships in Doha and through to the Tokyo Olympic Games in 2020.

He will also work with Andrew Faichney, who was recently appointed to the newly created role of head of high performance systems.

The 200-metre runner won medals at World Championships, World Indoors and Commonwealth Games and was twice a finalist at the Olympics. He was IAAF world junior athlete of the year in 1998. 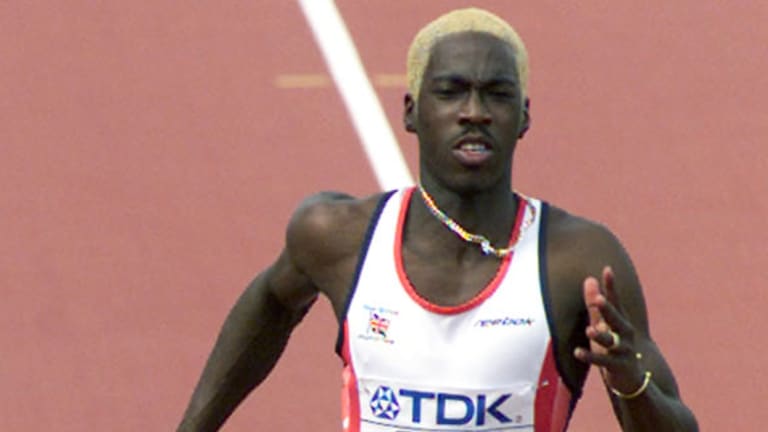 Christian Malcolm during his running career.Credit:Reuters

Malcolm has worked with British relay squads as well as the Wales rugby team and as speed coach for the England cricket team.

“Australian athletes have a very strong record at the Olympics and Commonwealth Games but we can achieve even more success by giving our coaches the support, advice and resources they need to do their job well," Malcolm said.

“I was on the Gold Coast for the Commonwealth Games with the Wales team and I saw the deep talent pool that exists in this country. Coaching is always the key factor in ensuring this sort of talent reaches its full potential. I’ll be working first and foremost with Australian coaches to ensure they are nurturing their athletes and creating the best possible training environment.”