They withdrew from the A-League expansion race several months ago but former National Soccer League club Brisbane City is one of the frontrunners to win a licence to become the competition's 13th or 14th team.

The Hairdryer understands the FFA board reviewed a re-submitted proposal from Brisbane City at Wednesday night's marathon board meeting – in addition to the six which were already on the table. 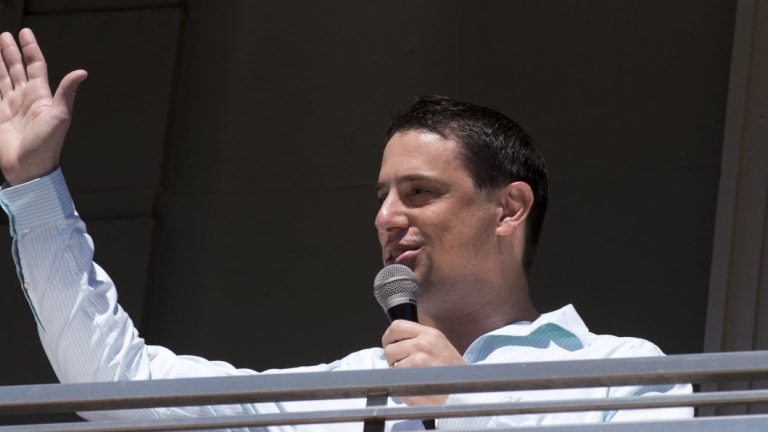 City's bid was not for consideration for this round of expansion, but rather for the new directors to discuss and keep in mind for future growth of the league.

FFA have made no secret of their desire for a second team in Brisbane, a market which their metrics suggest is ripe for expansion.

Brisbane City were a foundation NSL club but dropped out of the national competition in 1986. Brisbane Roar, meanwhile, has historic ties to their old NSL rivals Hollandia, who are known these days as Lions FC. The rivalry is still alive in the Queensland NPL and has been dubbed the "Brisbane Classico".

City's bid was, and still is, highly regarded by FFA, with CEO David Gallop believed to have expressed private disappointment that they made the "strategic decision" to pull out of the process in at the end of August.

Some of their backers were spooked by the ongoing political wranglings in Australian football but there were also doubts over their capacity to match the financial power of other bids. 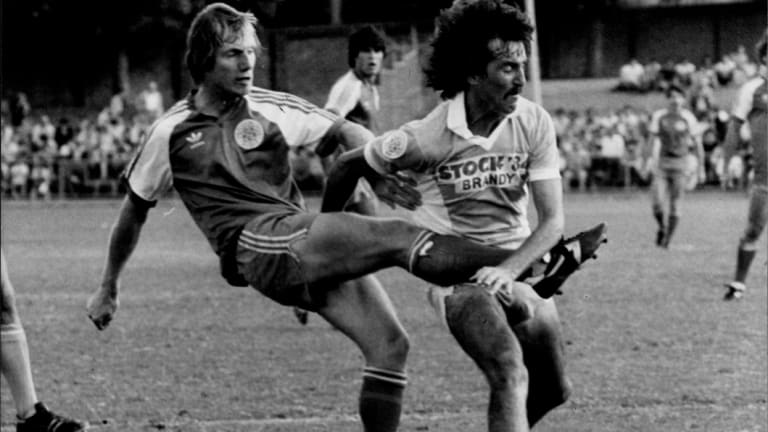 Back in the day: Brisbane City, the ‘Gladiators’ in action against the Sydney Olympians during the 1982 NSL season.Credit:Fairfax Media

If they can fix that over the coming months they'll be a huge chance – alongside Canberra and south-east Melbourne, two regions which FFA is still keen to enter in the future despite overlooking them this time around. New chairman Chris Nikou said his aspiration was for at least 16 teams in the A-League.

Sticking with expansion, and many observers on this side of the ditch are assuming Wellington Phoenix will be punted from the A-League when their licence expires at the end of next season and replaced by another expansion team.

Welnix, the club's ownership group, is pinning their hopes of survival on the A-League's pending split away from FFA control. In the event they are granted a stay of execution, the Hairdryer understands they are exploring the possibility of playing more games at the Hutt Recreation Ground. 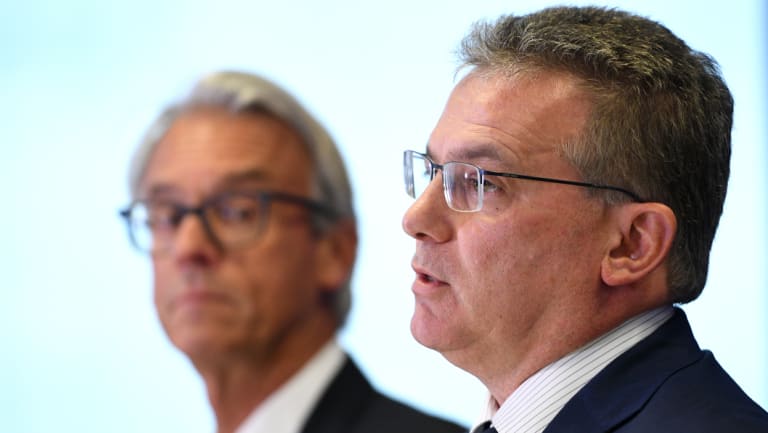 A-League fans should remember it well – the Phoenix built a temporary stadium there during the 2014-15 season, where they hosted three matches while their usual home ground, Westpac Stadium, was unavailable during the Cricket World Cup.

'Hutt Rec' was boutique, cosy, popular and atmospheric – everything the cavernous Westpac isn't as a football venue.

Nikou and Gallop looked at each other knowingly when they were asked about Wellington's future on Thursday, admitting it was raised during board deliberations on expansion. "Ultimately, it's a contract between FFA and Wellington. They know what they need to do to stay in the game," Nikou said.

Sydney FC's jersey is an item in demand with American apparel manufacturer Under Armour understood to be vying for the rights to produce their kit next season.

The Sky Blues are yet to renew their deal with Puma beyond its expiration at the end of the season and have already attracted a handful of sports companies looking to design their future kits.

Under Armour, the uniform sponsors of Southampton, Brazilian giants Fluminense, Mexican powerhouse Cruz Azul and Chile's Colo-Colo are looking to enter the Australian market and are believed to be eager to make Sydney FC their flagship club.

Ahead of the game

Some of Western Sydney Wanderers younger players are already hitting the books and undergoing coaching seminars to gain their C Licence coaching badges. It's not solely because they have their eyes on careers after playing, but in order to better understand coaching drills, tactics and game plans to benefit their performances in the A-League. It's understood several players were doing their classes this week before the Sydney derby on Saturday, where the Wanderers are hoping to turn the tide against Sydney FC. The Wanderers have won just once in the past 14 Sydney derbies, so need all the help they can get.