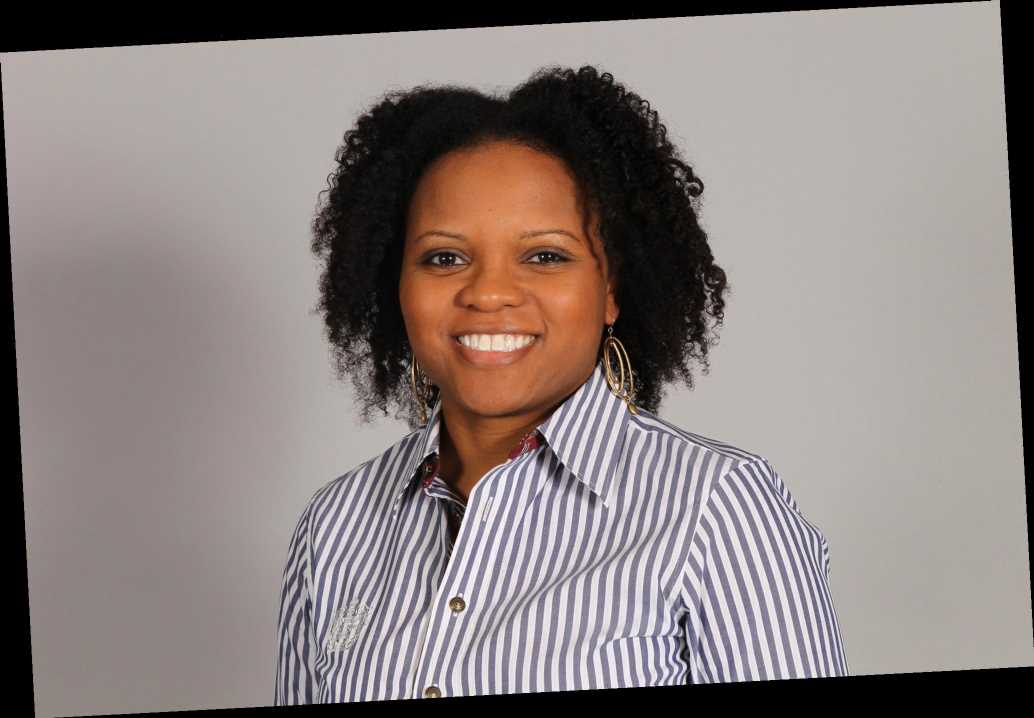 We're queued up for a can't-miss Super Bowl

It was an NFL transaction that went largely unnoticed — even by the most ardent of Tampa Bay Buccaneers fans. It was an organizational move, after all, that didn’t even involve a player.

The Buccaneers signed Tom Brady on March 20, which is a transaction and a day that will live in glory in Tampa Bay.

They acquired Rob Gronkowski in a trade with the Patriots on April 22, another transaction that — should the Buccaneers defeat the Chiefs in Super Bowl LV a week from Sunday at Raymond James Stadium — will be remembered as a game-changer.

When the Buccaneers hired Jacqueline Davidson on July 28 to be their director of football research, however, not a lot of attention was paid to that transaction.

Mike Tannenbaum, who recommended Davidson to the Buccaneers, took notice.

The former Jets general manager, who first brought Davidson into the NFL in 2007 with the Jets (with whom she worked until 2018), was so effusive in his praise for her that twice in a conversation with The Post on Thursday he called her “a rock star.’’

He credited Davidson for being the linchpin in ending the Jets’ contract stalemate with former cornerback Darrelle Revis in 2015, saying, “We couldn’t have done it without her.’’

The Bucs’ hiring of Davidson was an important and admirable fit into their organizational philosophy of promoting diversity. Head coach Bruce Arians, a major part of that push, has two women coaches on the staff — Lori Locust and Maral Javadifar.

This is a significant and long-overdue time in NFL history with regard to the advancement of women in the league. Super Bowl LV will mark the first time with a woman member of the officiating crew in Sarah Thomas.

“It just so happens that [Davidson] is a woman and is African American, but we hired her because of her résumé and what she brings to this organization,’’ Licht said. “Hiring her made us a smarter organization immediately.’’

Tannenbaum recalled hiring Davidson initially for her math and analytics prowess, and quickly realizing she had so much more to offer in her arsenal.

“She was with us for six weeks and I was like, ‘Wow, we have a star here,’ ’’ Tannenbaum said. “She’s way better dealing with agents than I ever thought, and I immediately got her involved. There was no bigger situation than Darrelle Revis. She was unbelievable with Revis, because she was super-prepared, super-smart and has persuasiveness about her, but in a very disarming way.

“I initially hired her to do one thing and quickly discovered she could do a lot more, and we gave her more responsibilities. To make a player comparison, we brought her in as a young person [with potential] and she immediately became a starter because she was so bright. She’s one of these high-floor, high-ceiling people. All she needed was an opportunity, and she crushed it.’’

In a short period of this Super Bowl season, she seems to have crushed it with the Buccaneers, too.

“I was so excited when we had the chance to get her,’’ Licht said. “She is, as advertised: brilliant.’’

Davidson, who declined an interview request for this story, told ESPN.com when she was hired in Tampa Bay that it was “incredibly humbling’’ to be in her position, adding, “At the same time, I do recognize the importance of it.’’

Tannenbaum taught a class at Columbia University this past year and recalled inviting a number of high-profile guest speakers — including Jeff Pash, the NFL’s executive vice president and general counsel, and Jeff Miller, the NFL’s senior vice president and chief security officer, as well as Davidson.

“She was as good as anybody we had,’’ Tannenbaum said. “She did a presentation on the salary cap, and I was sitting there taking notes … and I’ve been around for more than 20 years.’’

Davidson is on a clear track to become the first woman general manager in NFL history.

“There’s no doubt that she deserves it,’’ Tannenbaum said. “She’s a team player, she’s great for morale, she solves problems, she has a ton of energy and ideas.’’

Good for Davidson. Good for Tannenbaum for opening the door to the NFL to her. Shame on the Jets for curiously letting her go in 2018. And good for the Buccaneers for making that all-important, under-the-radar transaction last July 28.