BRIGHTON host Manchester United in an enticing encounter on the south coast.

The last time the Red Devils visited the Amex, their performance was hailed as a return to the good old days of bold attacking United football. 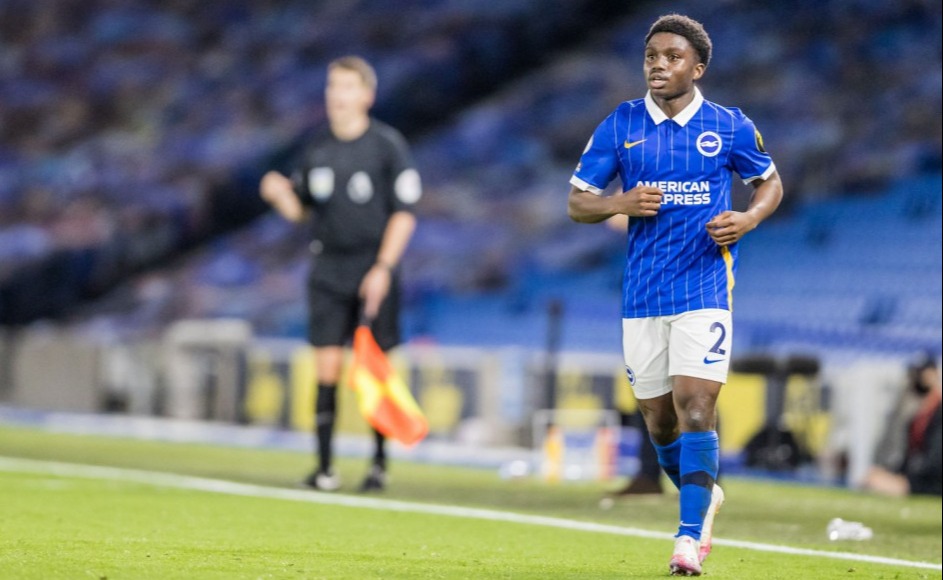 But they were a long way from that against Crystal Palace – and face opponents in Brighton who showed their teeth against Newcastle.

What time does Brighton vs Man United kick off?

What TV channel is Lincoln vs Liverpool on and can I live stream it?

Nemanja Matic will likely be fit again to be involved in the matchday squad.

Donny van de Beek will also be ready to make his first start after scoring off the bench against Palace.

Yves Bissouma is suspended after being sent off via VAR for a high kick gone wrong against the Toon's Jamal Lewis.

Adam Lallana should be fit enough to start after a knock against Chelsea left him benched for Newcastle, while Tariq Lamptey should also be fit after running himself ragged on the weekend.

*Latest odds from Ladbrokes correct as of Tuesday, September 22