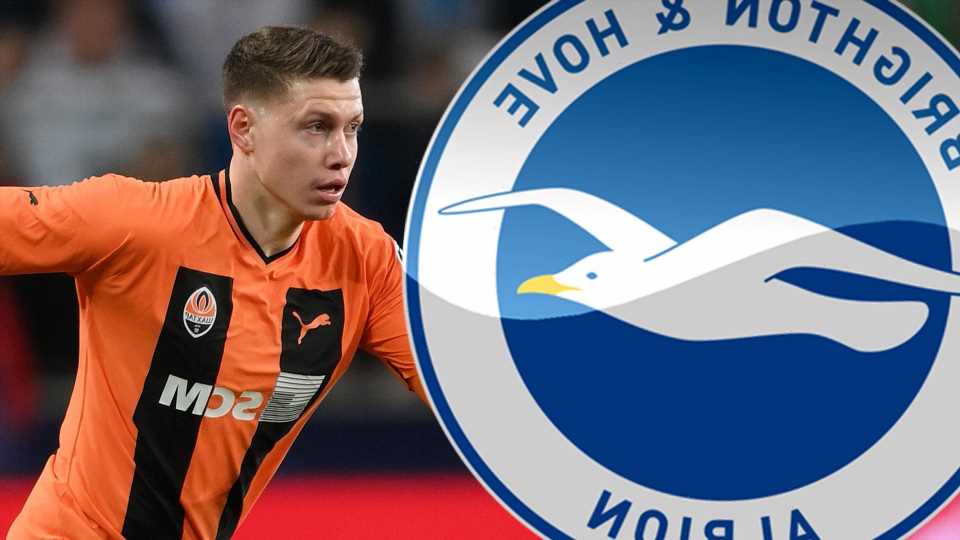 The 26-year-old, who can play as a centre-half or left-back, was linked with a move to Arsenal back in 2020 before they brought in Pablo Mari. 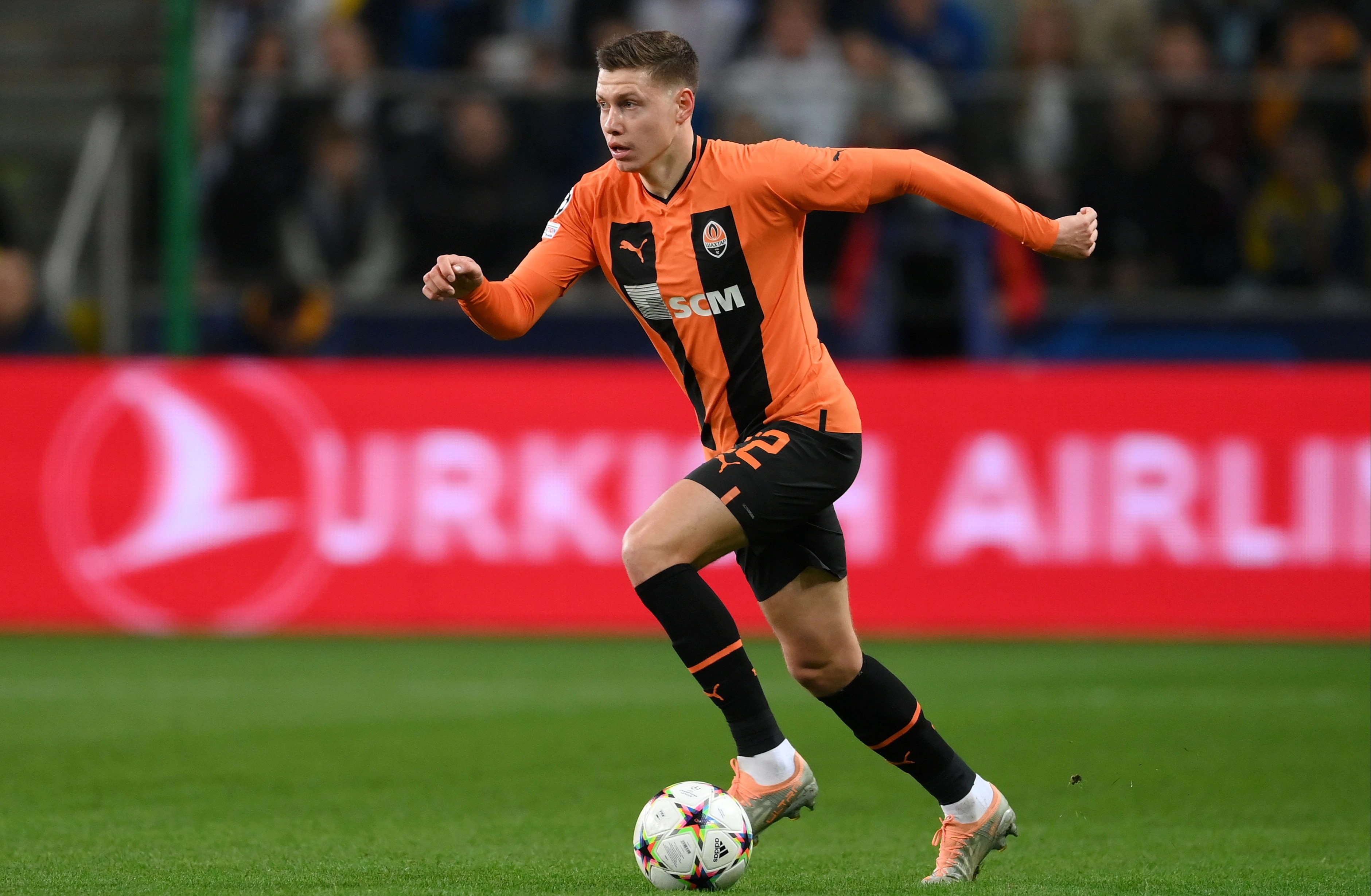 But now it is Brighton who are keen to bring him to the Premier League following the appointment of manager Roberto De Zerbi.

The Italian head coach, 43, worked with Matviyenko during his one season with Shakhtar.

And according to The Athletic, he is now hoping to link up with him once more on the south coast.

It is thought Ukrainian international Matviyenko would set Brighton back around £17.2million. 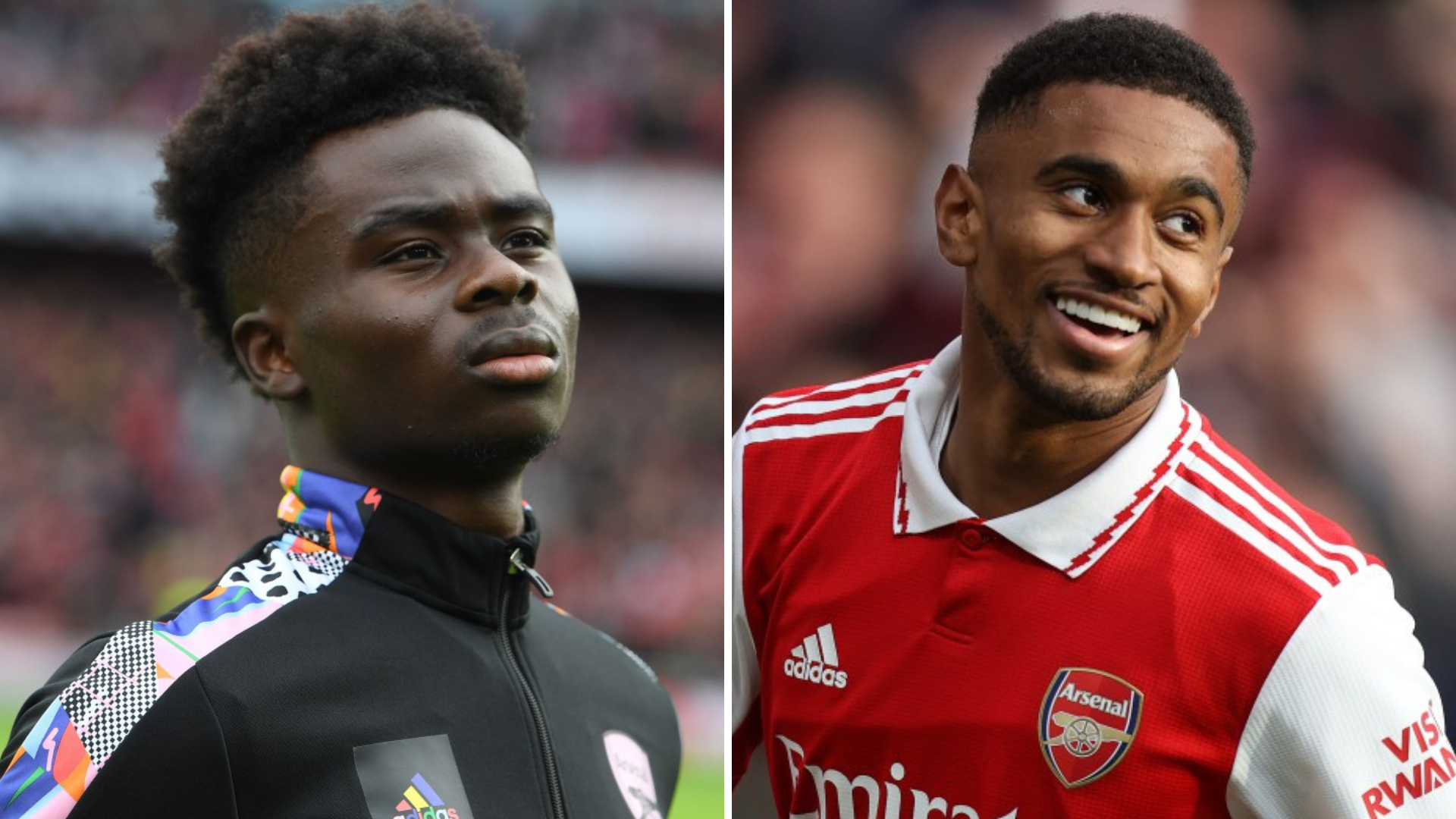 Horse racing – Ladbrokes FREE BETS: Get £20 bonus when you stake £5 this week

But given they raked in £62m for the sale of Marc Cucurella to Chelsea during the summer, it is understood they have the funds to reinvest into the team.

He has also received 54 caps from the Ukraine national team and was a part of the side which reached the quarter-finals of last year's European Championships.

Things are said to be in the early stages when it comes to Brighton's move for Matviyenko – with negotiations yet to take place.

But De Zerbi will undoubtedly want to begin to mould the squad around his ideas as the Seagulls look to move on from Graham Potter.

Brighton secured their first win under their new manager on Saturday afternoon as they thrashed Potter's new side Chelsea 4-1 at the Amex Stadium.

The result takes them back up to eighth in the table, with Premier League games against Wolves and Aston Villa before the break for the World Cup.