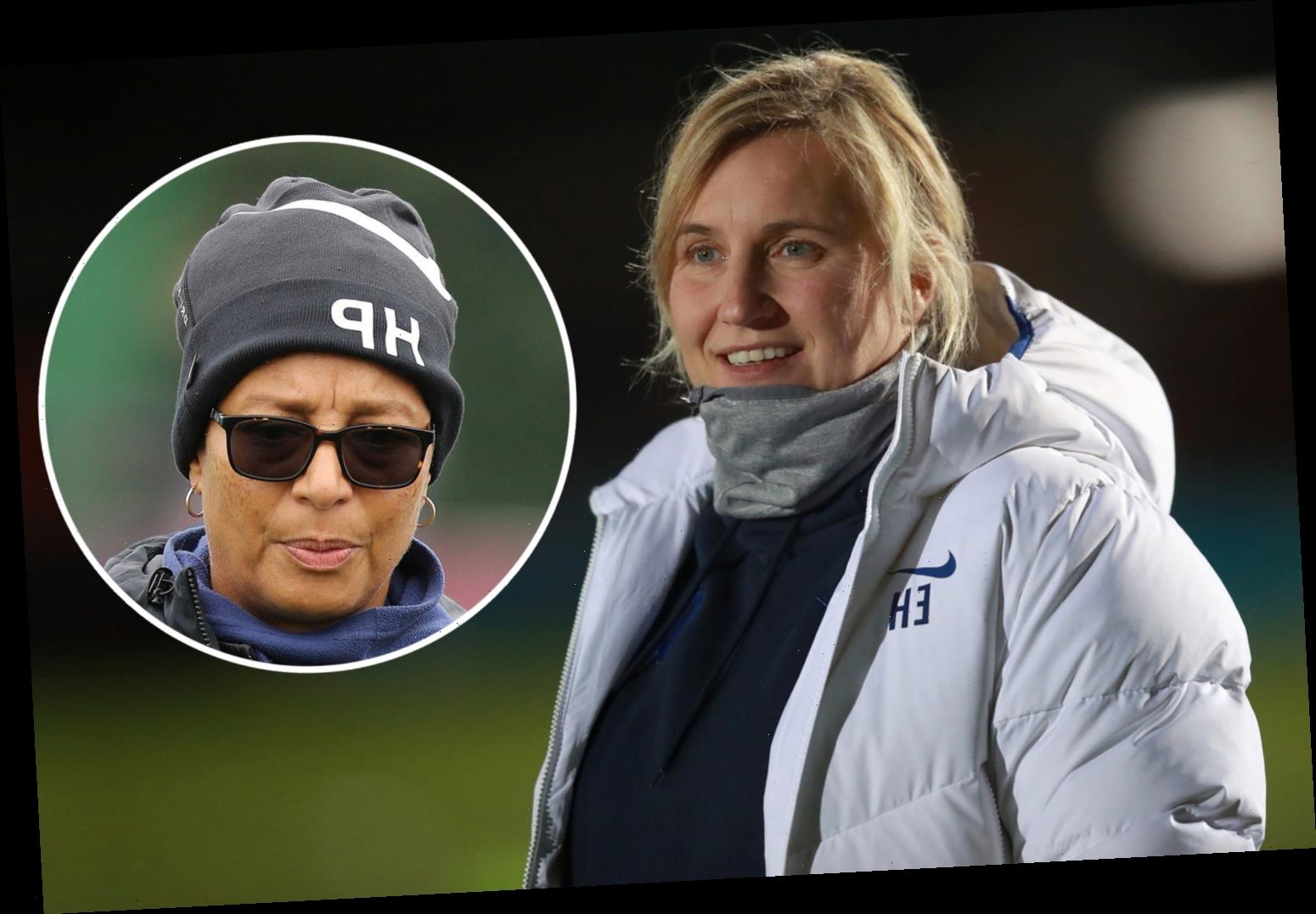 HOPE POWELL backed Emma Hayes’ response to AFC Wimbledon rumours after the Chelsea boss shut down speculation linking her with the Dons.

And the Brighton chief wants her players to give the Blues a run for their money in their clash with the champs. 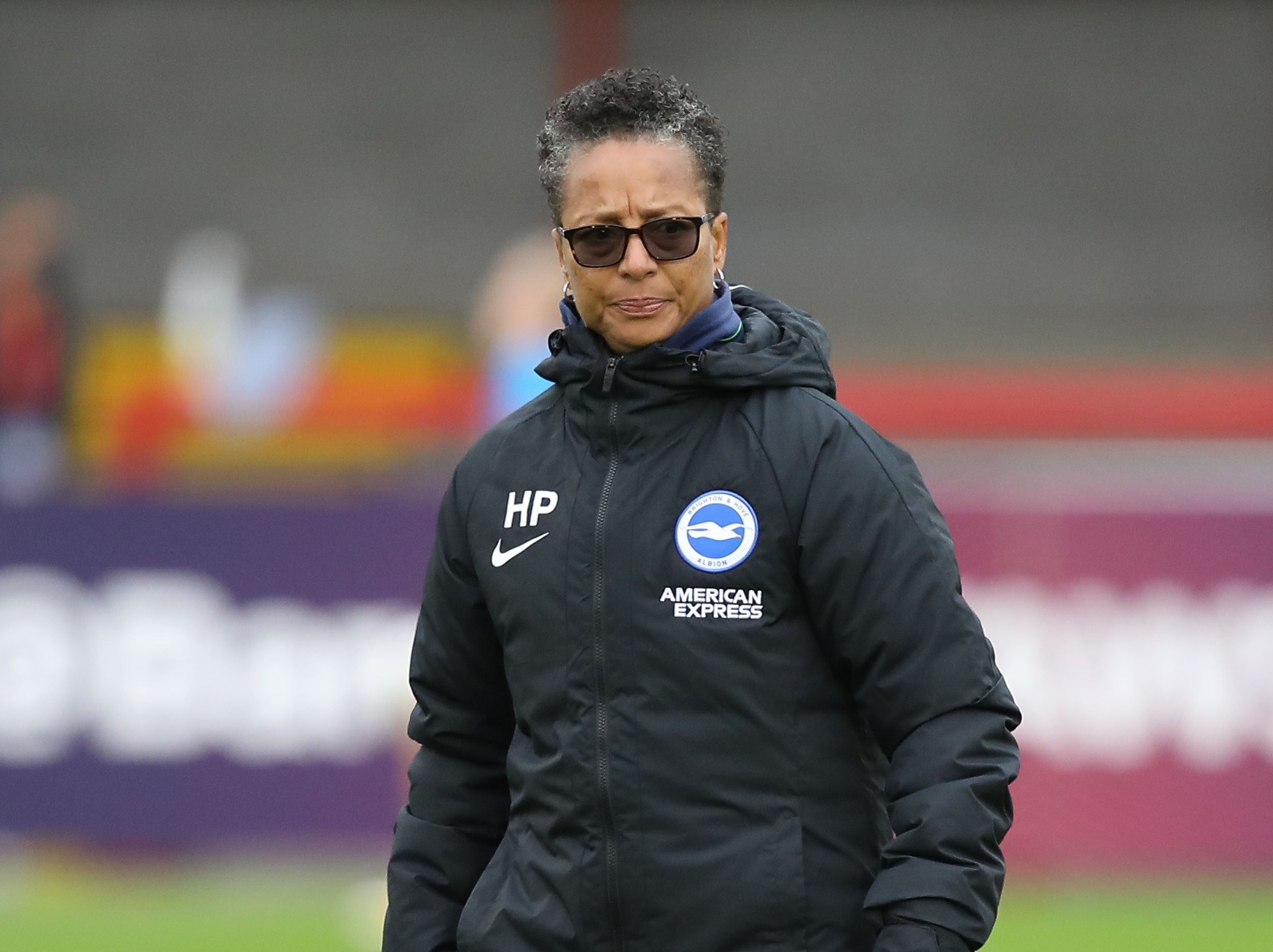 Powell, 54, was speaking ahead of Albion’s trip to the league leaders’ turf with her team looking to bounce back from four losses in their last six games.

And the Seagulls boss said reports of Hayes being eyed as a potential Dons manager brought back memories of a similar situation she faced in 2009 during her England tenure.

The former Lionesses head coach was thought to be in the frame for the gaffer's job at Grimsby Town following Mike Newell’s exit from the League Two outfit.

Powell said: “I’m really pleased with Emma’s response. Years ago, I was in exactly the same position.

“There was this whole thing around Grimsby and me going to be the manager of Grimsby as if I was going to give up the England job.

"No disrespect to Grimsby, but why would I do that?

“She (Emma) is arguably with one of the best clubs in the world, let alone our league.

“She is very, very successful, still has an appetite to do well there and is working with some of the greatest players in the world." 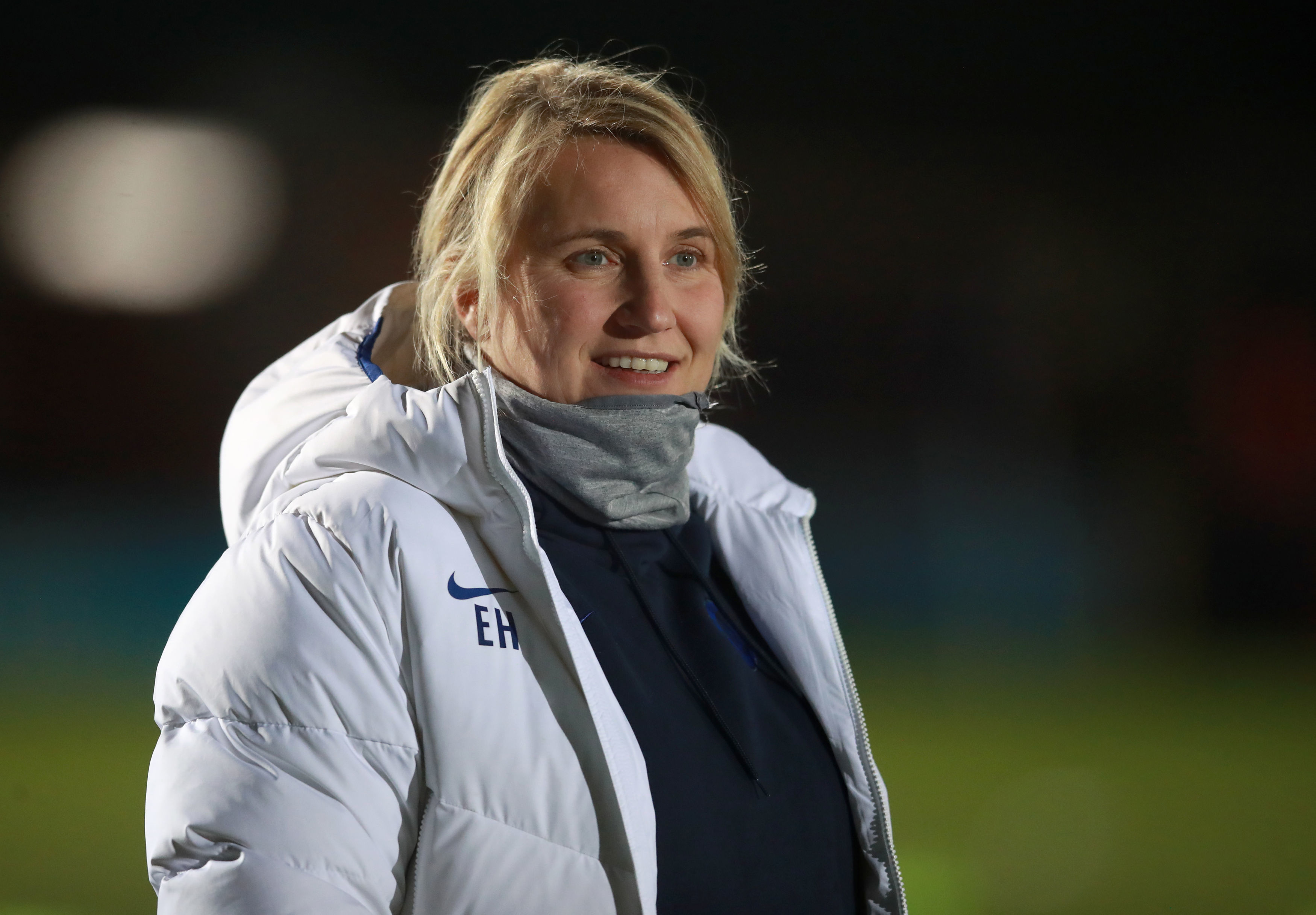 Brighton, who signed Finland full-back Emma Koivisto, hope to put distance between themselves and the drop zone.

And Seagulls centre-back Victoria Williams says the team have had frank conversations following their loss to Bristol City.

Williams, 30, said: “We have a great team spirit and I think we just let ourselves down as individuals.

“When we think about our identity we’re hard to break down and teams know that and it just seemed to come unstuck last Saturday.

“The players had a meeting and a reset to remind ourselves that while we have had a couple of bad results, we haven’t become a bad team overnight.”

Powell added: “If everybody has desire, appetite, effort and application, we’ll give ourselves a chance against Chelsea. 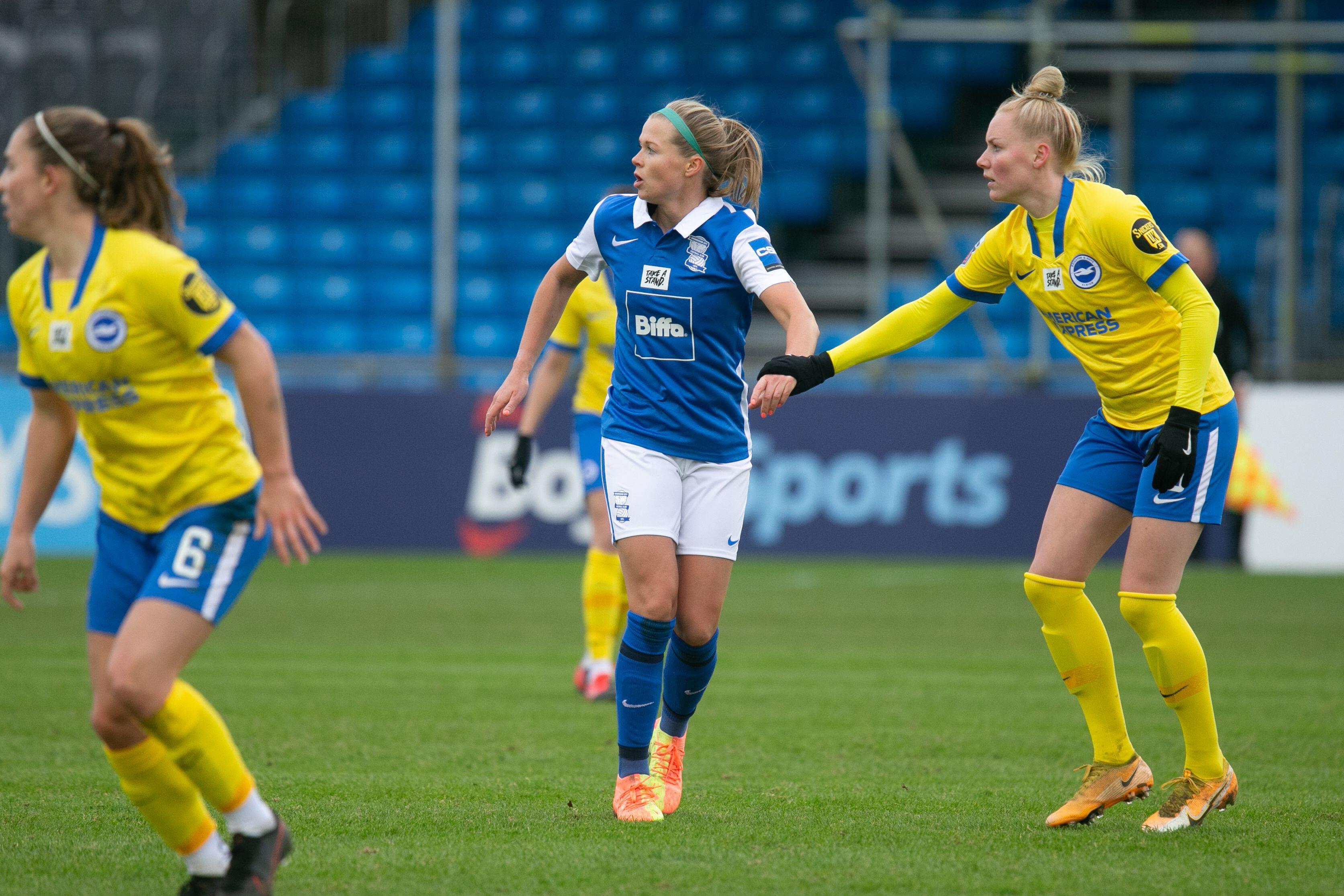 "We lost 1-0 last time but I thought we played well and we managed to get a point from them historically.”

Chelsea, level on points with Man United, are looking to extend their record-breaking league run to 34 games unbeaten.

And the champions, who play Arsenal after Albion have sealed a shorts sponsorship deal with investment bank N+1 Singer.